70 Redemption of the Lower Schuylkill photo 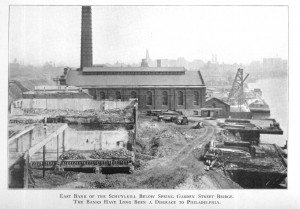