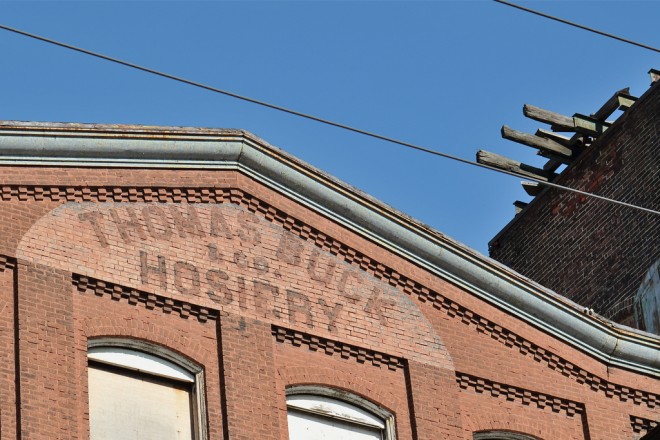 With a week to go in our crowd funding campaign, we’re thrilled and grateful to be only a couple hundred dollars away from our $15,000 goal. One hundred sixty eight of you have pitched in and quite a few of you have taken the time to spread the word through social media. We’re honored by the response.

We’re going to take this last week of the campaign to raise an additional $5,000–funds that will allow us to research and report 10 long-form and hard-hitting investigative stories on issues that matter to Philadelphia’s built environment. To get there, we’re offering three new enticing perks. We’ll get to them in a moment.

First, why the additional $5,000 matters. On-line media has been financially successful when media outlets use free content (think: YouTube and Huffington Post) or aggregate the content others have made. Believing as we do that this city deserves more original reporting and thinking on topics that matter, we do neither.

But original reporting on subjects like the future of the City Branch and Reading Viaduct, the vulnerability of Kensington’s remaining mills, the future of Philadelphia’s vacant schools and churches, the economics of real estate development, and the paralysis of leadership in Germantown requires money (shoe leather wears out pretty quick!).

Of course, the Internet allows us to work with little overhead and few costs of distribution, so the money you donate goes directly to the work we all care about so much.

Now, about those perks.

Yesterday, we told you about a private tour we’ve arranged of the Metropolitan Opera House and the Divine Lorraine. There’s only one tour available for a $1,250 donation to our campaign. This is unprecedented access to two gems of North Broad Street. We’d like to thanks EB Realty for giving us access to the Divine Lorraine. Click HERE for more information on that opportunity.

For a $350 donation: Di Bruno Bros. co-owner Emilio Mignucci will lead you and four guests on an insider’s tour of the Italian Market. Get the story behind the classic shops you know and love, places like Fiorella’s Sausage, D’Angelo Bros. meat market, and Giordano Produce. Then make an extended stop at the DiBruno Bros store to taste some of the world-class cheese and charcuterie they’ve been selling on 9th Street since 1939.

For a $220 donation: Dogfish Head is a brewery that likes history as much as we do. They’re offering a case of 25 oz bottles of Sah’tea, a modern update on a 9th century proto-beer from Finland that’s part of their Ancient Ale series. The brewers caramelize the wort with white hot river rocks and make a “tea” using juniper berries foraged from the Finish countryside, along with black tea, cardamom, cinnamon, ginger, cloves. Sah’tea received a 96 from RateBeer, proving it’s not just a historical curiosity.