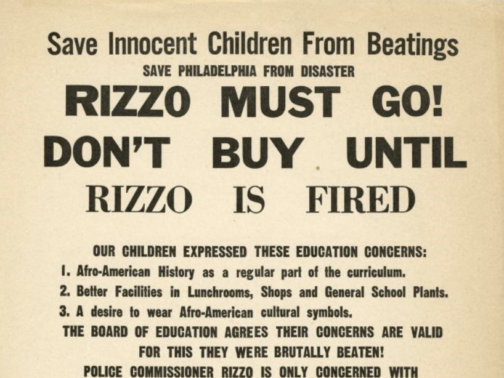 Exploring the Rizzo Boycott of 1967 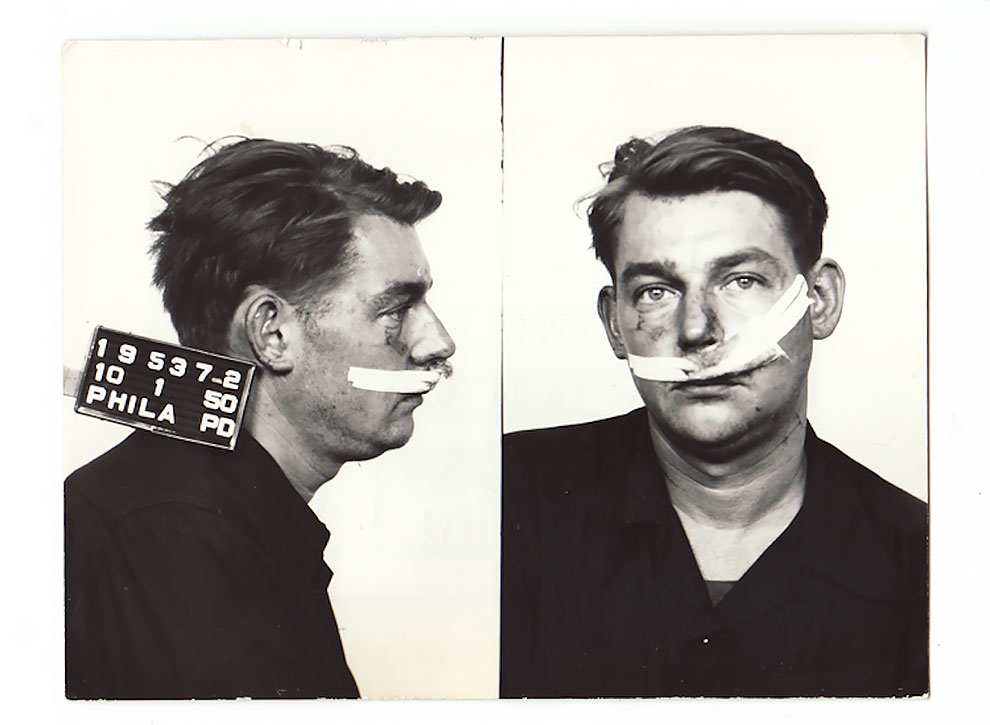 From Click To Clink: A History Of Mug Shots In The Quaker City

Harry K. gives us the backstory of Philadelphia’s Rogues’ Gallery, which has been tracking criminals in photographic form since the 1860s 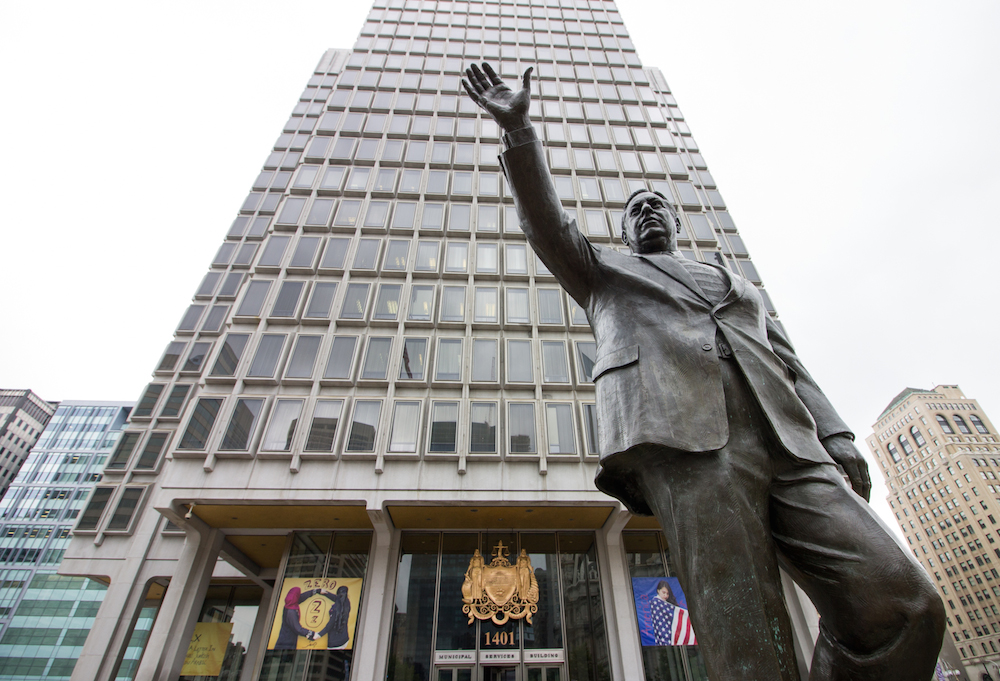 For Pride Month, Ali Roseberry-Polier takes a look at Frank Rizzo’s legacy of aggression towards Philly’s LGBT community and opines why his divisive monument should be moved 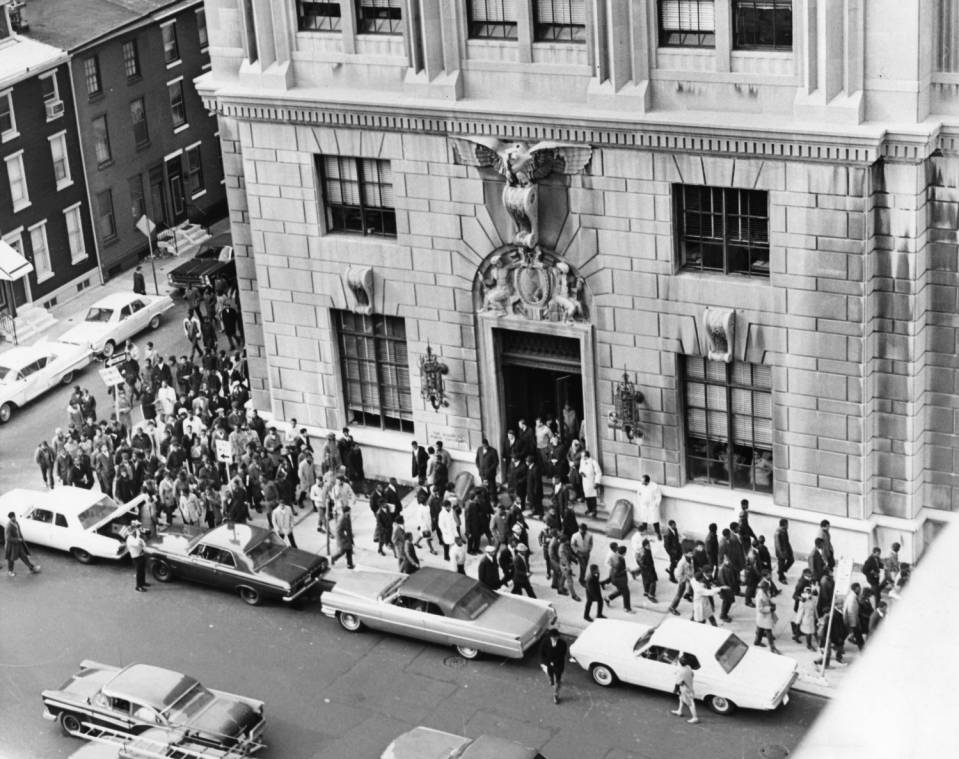 On the eve of the national student walkout honoring the victims of the Parkland shooting, Michael Bixler takes a look back at November 17, 1967 when teenage activists demonstrating for equal rights became the target of a violent police attack 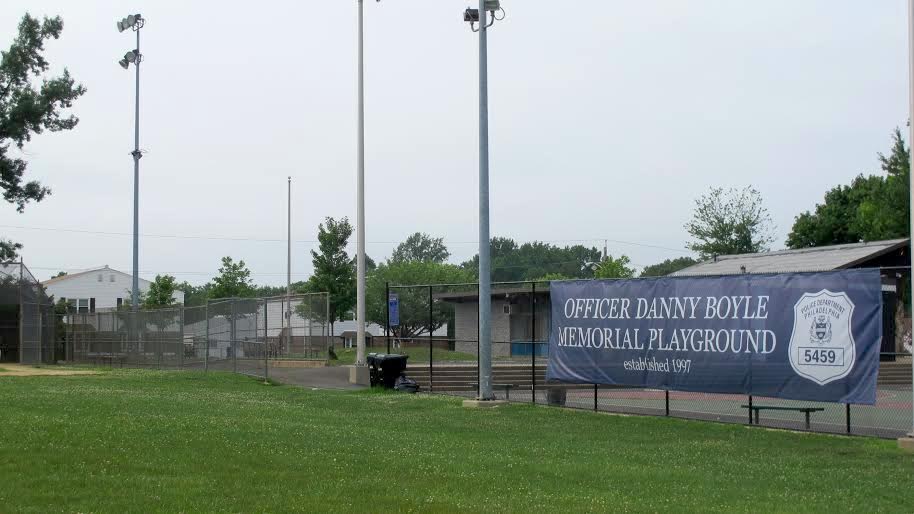 Discussion has grown in the media lately regarding law enforcement’s detachment and potential bias for the neighborhoods they patrol when they commonly call home elsewhere, particularly in larger cities. In Philadelphia, where police officers lived at the turn of the century looks dramatically than it does today. David Hilbert dove into the City Archives to compare the residential zip codes of the Philadelphia’s police force in 1925 and wonders if the migration toward the Northeast and elsewhere has eroded an inner city connection to communities they protect 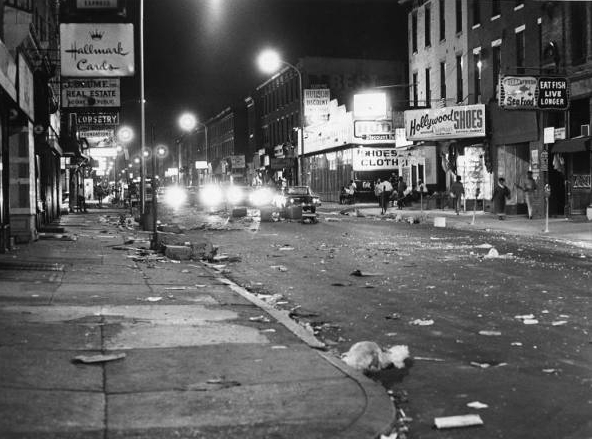 ‘Scared Half To Death,’ Reporter Says

Today marks the 50th anniversary of the Columbia Avenue riot. For the second installment of our series, we have a first person account by Philadelphia Evening Bulletin reporter William Naulty, who was sent in to cover the mayhem on the night of August 28, 1964 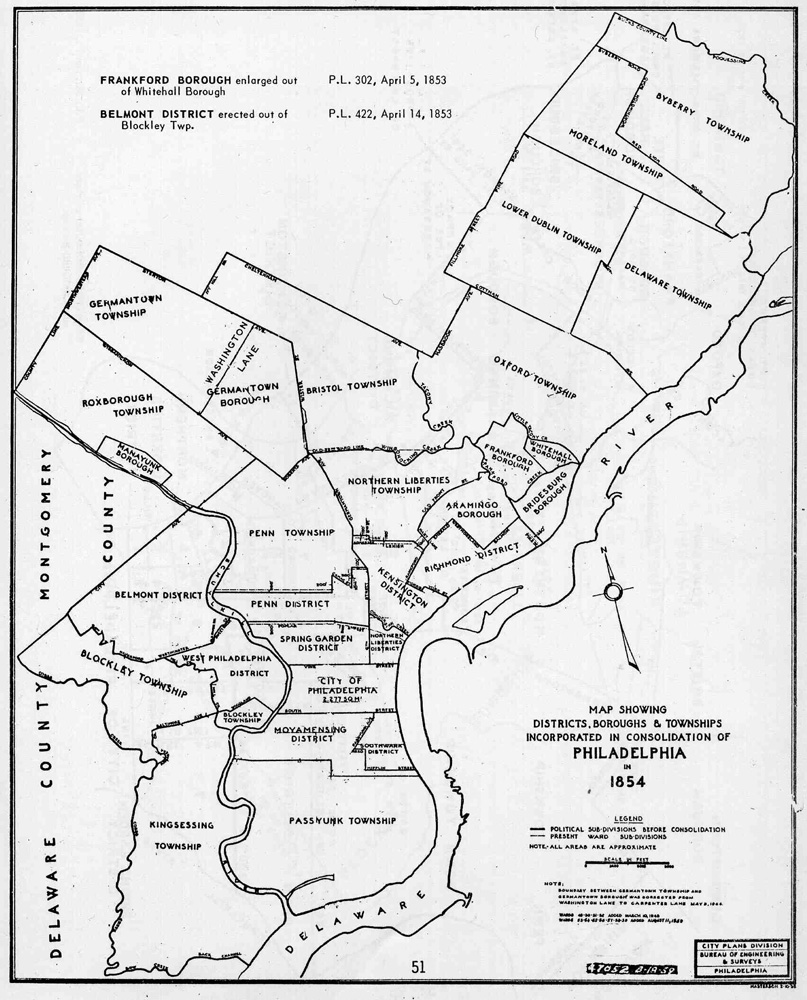 If you think Philadelphia is provincial now, you should have seen it in 1853! On its 160th anniversary, Sam Robinson examines the history of the Consolidation Act of 1854, and the reasons it was necessary 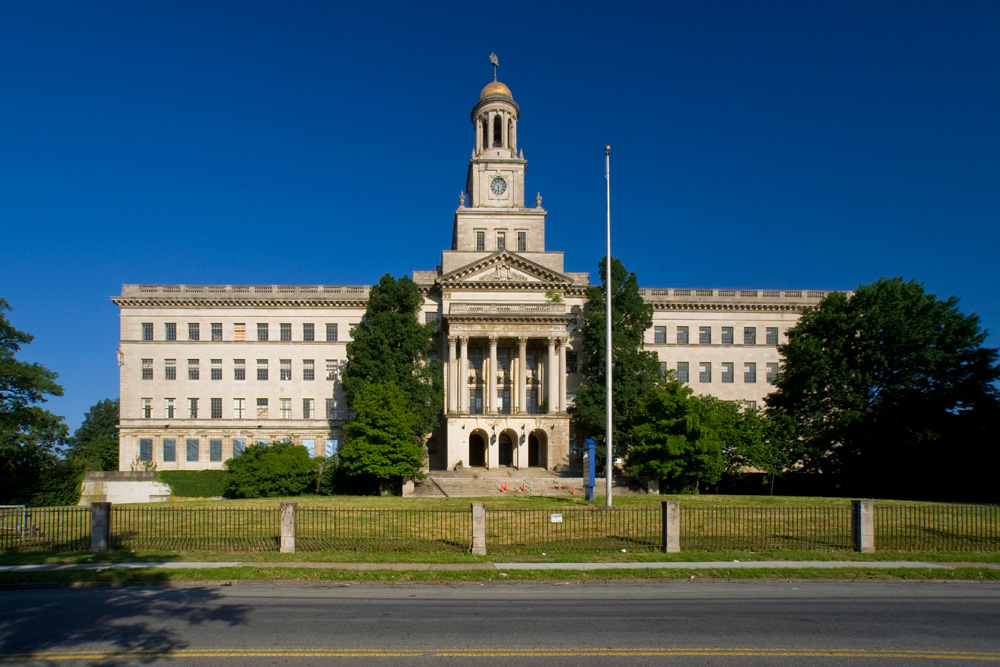