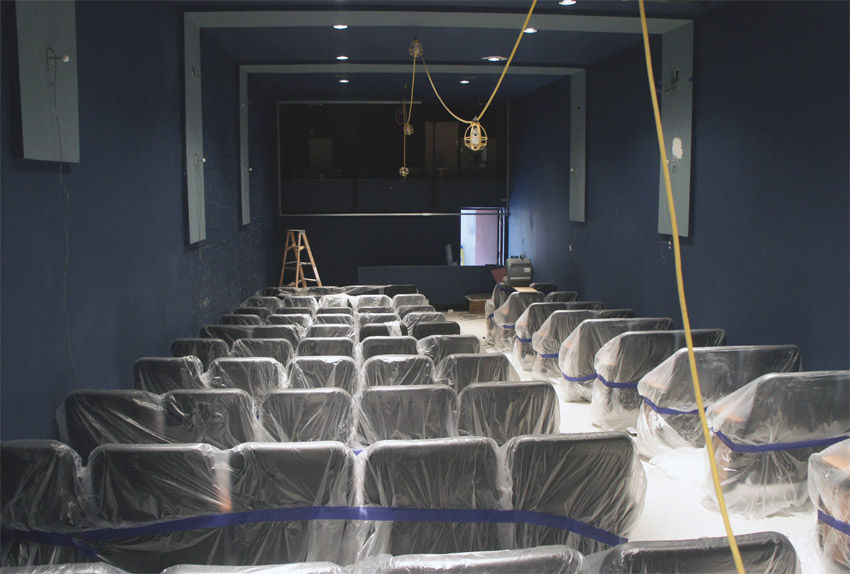 Theater Of The Undead

With the official reopening of the Roxy Theater scheduled for November 15, Philadelphia Film Festival-goers got a glimpse this weekend of the work-in-progress. Contributor Daniel Shurley examines the project–and what it means for the future of cinema in Center City 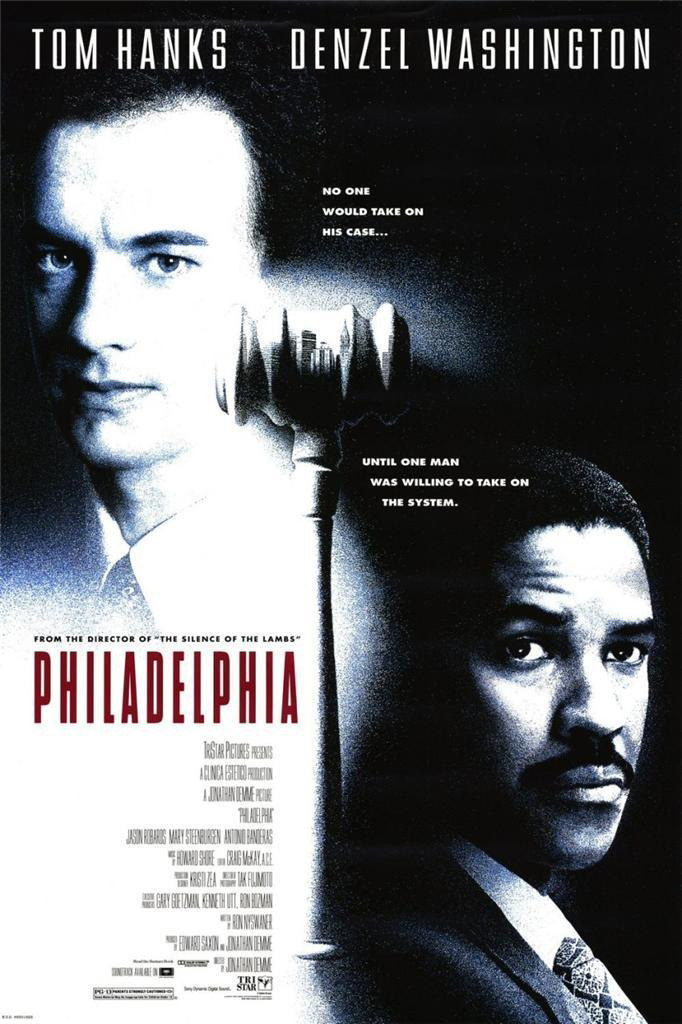 The 2013 Philadelphia Film Festival will host a screening of Jonathan Demme’s seminal film starring Tom Hanks and Denzel Washington on Tuesday at the Prince. It took home two Academy Awards in 1993, one for Hanks’ leading role and one for Bruce Springsteen’s theme song. Brad Maule watches the song’s video and marvels at how far we’ve come on the streets of Philadelphia, with farther still to go