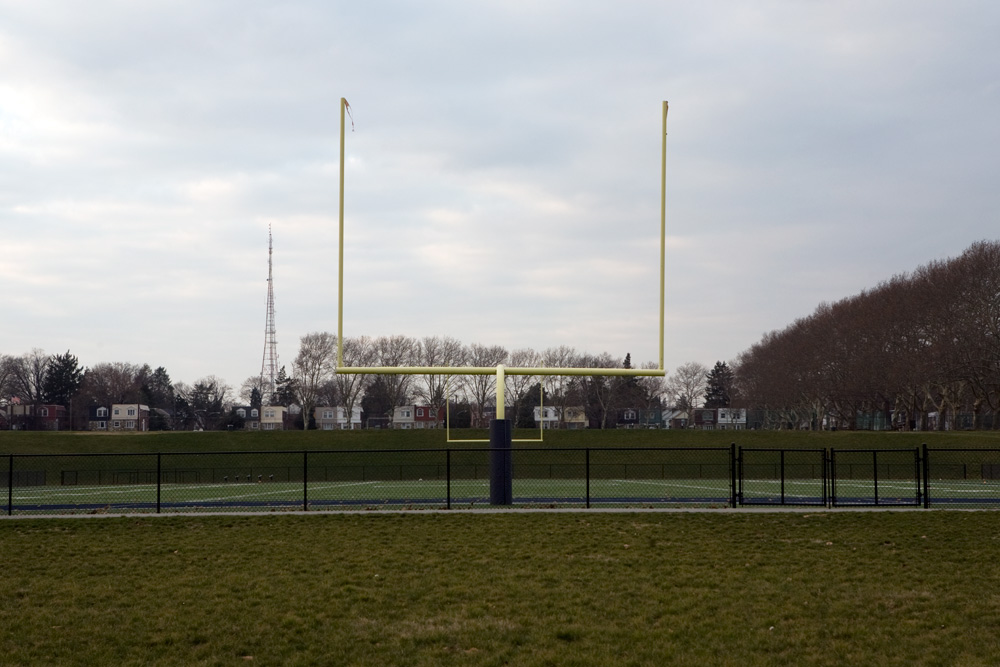 Mayor-Elect Jim Kenney came out recently against Temple University’s wishes to build a stadium on-campus in North Philadelphia. The team has rented a field from the Philadelphia Eagles for nearly 40 years—after having one of its own for 50, which it demolished in the late 1990s. Mike Szilagyi revisits the late Temple Stadium 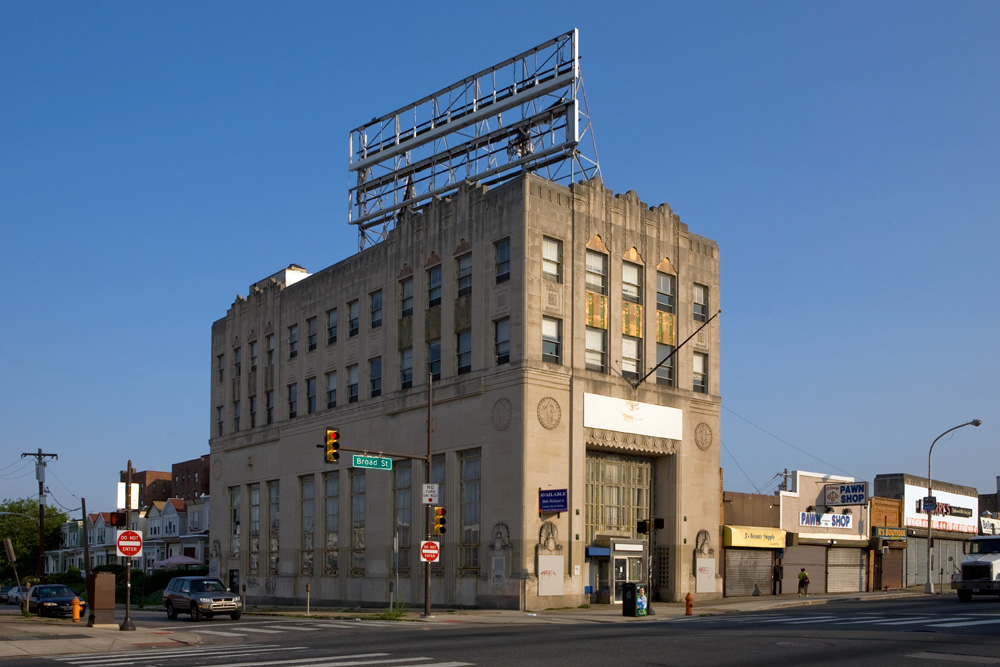 Catalyst Of The North City

At Broad and Chew, the Shadow uncovers the story of a tragic figure and the landmark he left for the ages 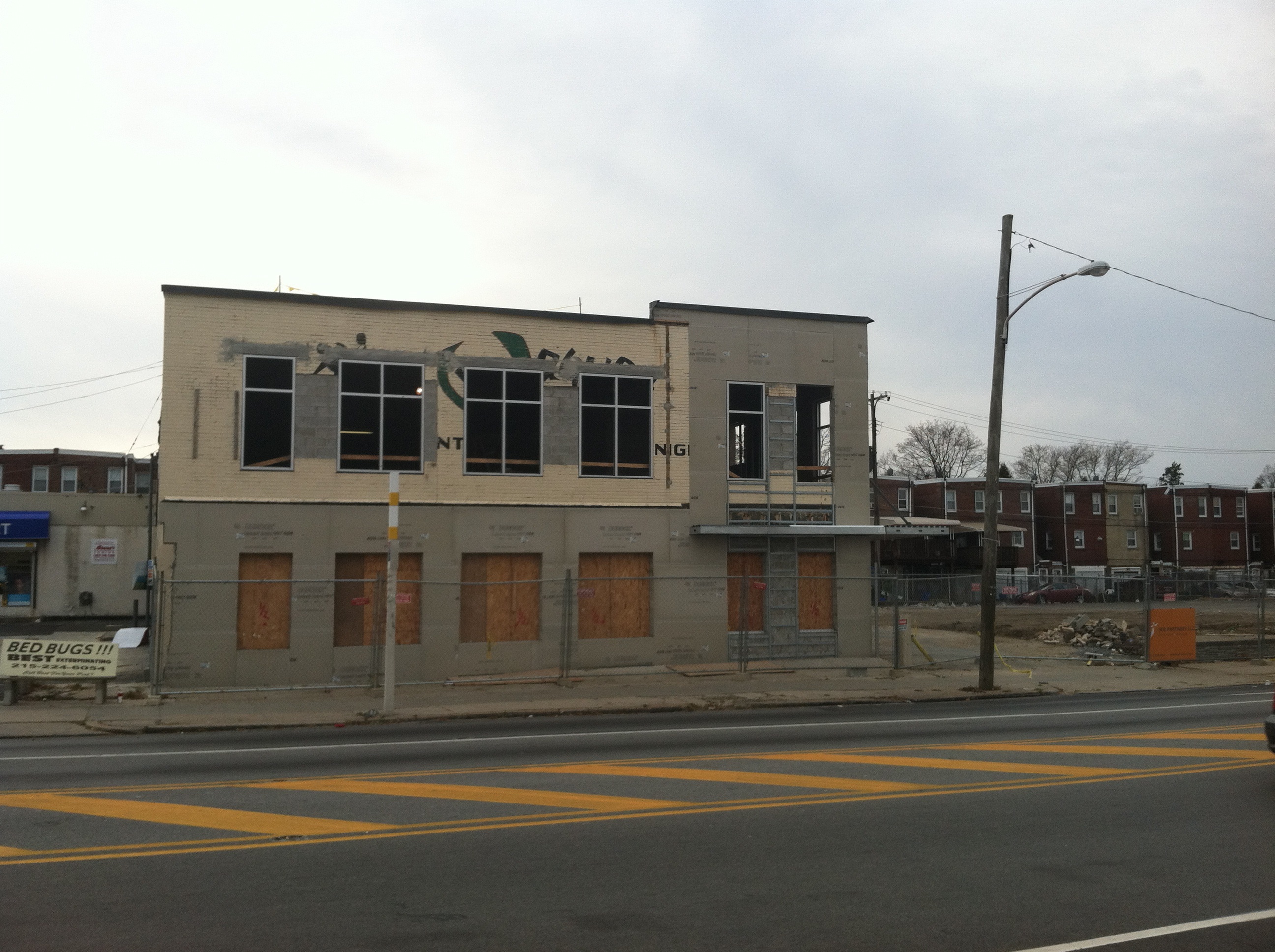