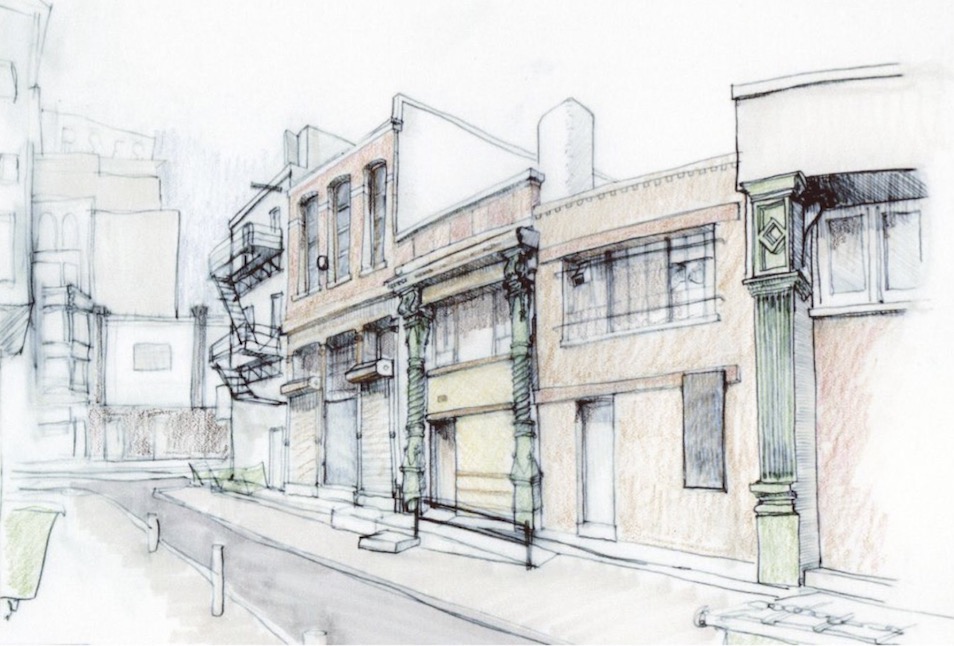 Ben Leech spotlights unique and significant buildings not listed on the Philadelphia Register of Historic Places with his architectural illustration series, Unlisted Philadelphia. In this installment, a fetching row of Victorian facades concealed in a Market East alleyway 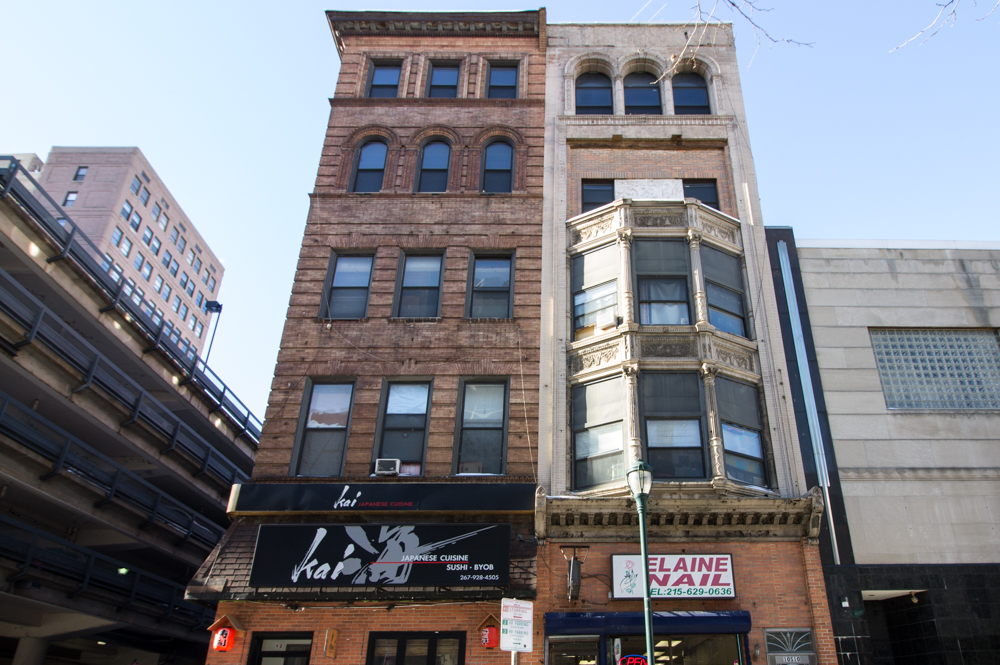 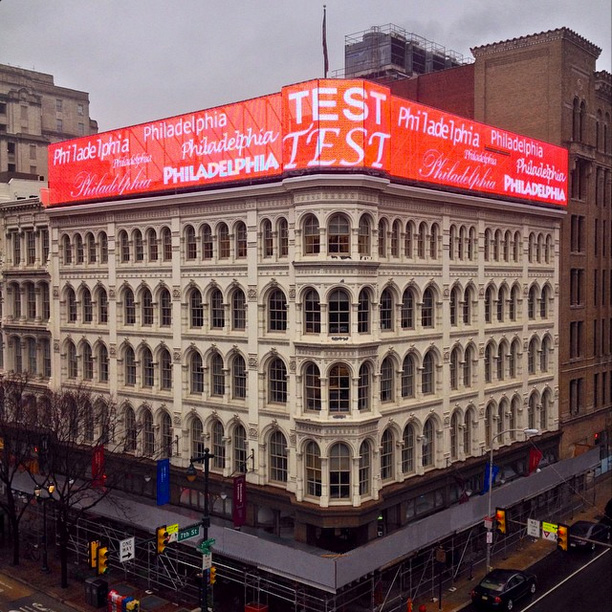 As the sun sets on Philadelphia this evening, the lights go up at Lits. Mayor Nutter will be on hand to turn on long-proposed digital signage, ushering in a new era at the historic Lit Brothers Building 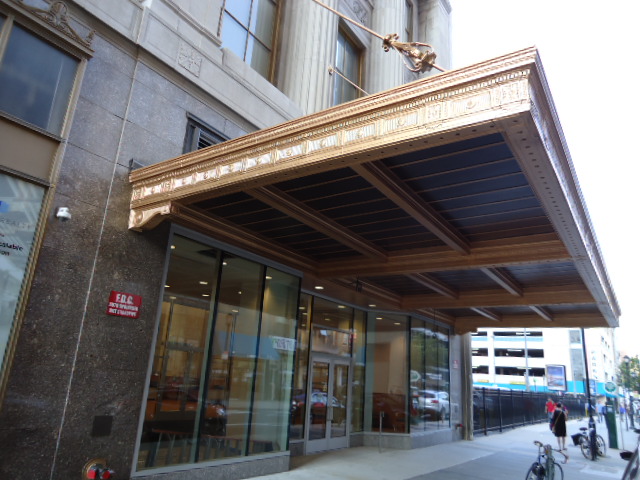 Where the great Gimbels department store once stood a parking lot sits today. With the recent rejection of a casino license for the site, it looks like it may stay that way for now. Shadowbat has the story behind this long gone, cherished Philadelphia institution and the development black hole that is left in its place at 8th and Market 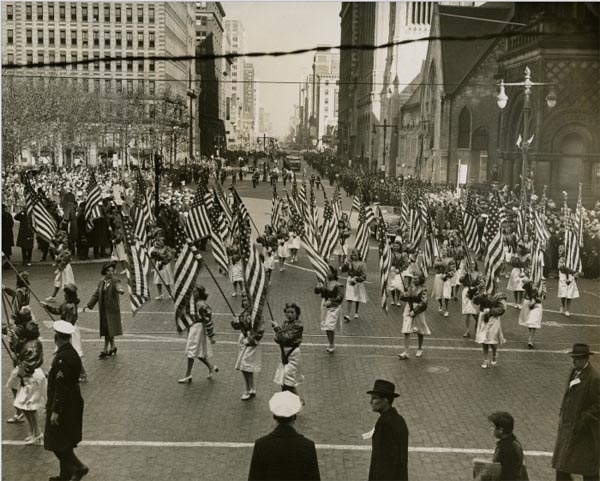 Another first Philadelphia can claim is inventing the Thanksgiving Day parade. Gimbels department store started it all in 1920. Kyrie Greenberg gives us the backstory on this iconic public celebration 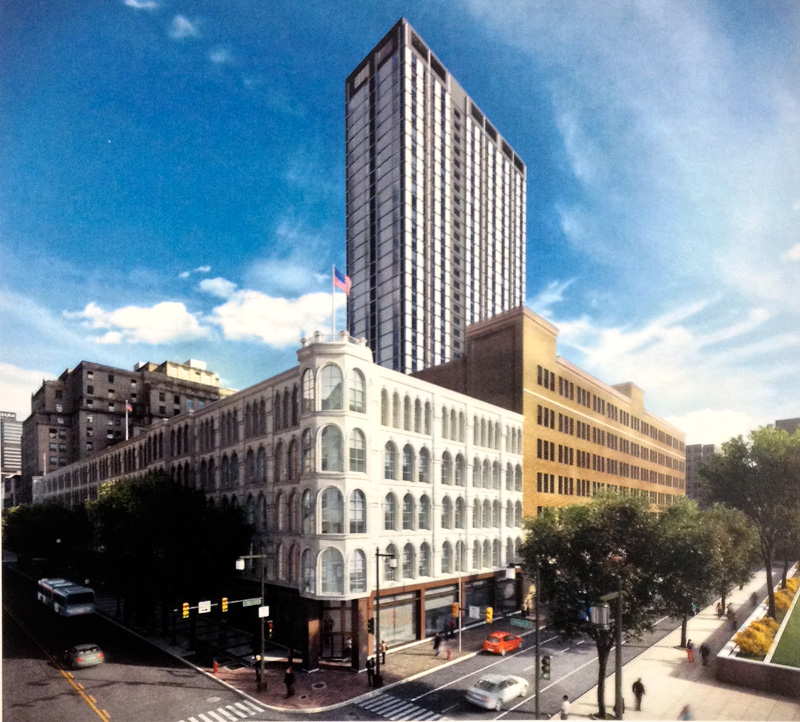 The historic Lit Brothers block on Market Street never shies away from controversy. In 1985, Mellon Bank signed a major lease, saving it from demolition at the 11th hour. A year and a half ago, electric signage was approved, then fought, for its roofline. Now, the owner, Mellon Independence Realty, wants to add a 30-story tower to the Filbert Street side of the complex. Brad Maule reports 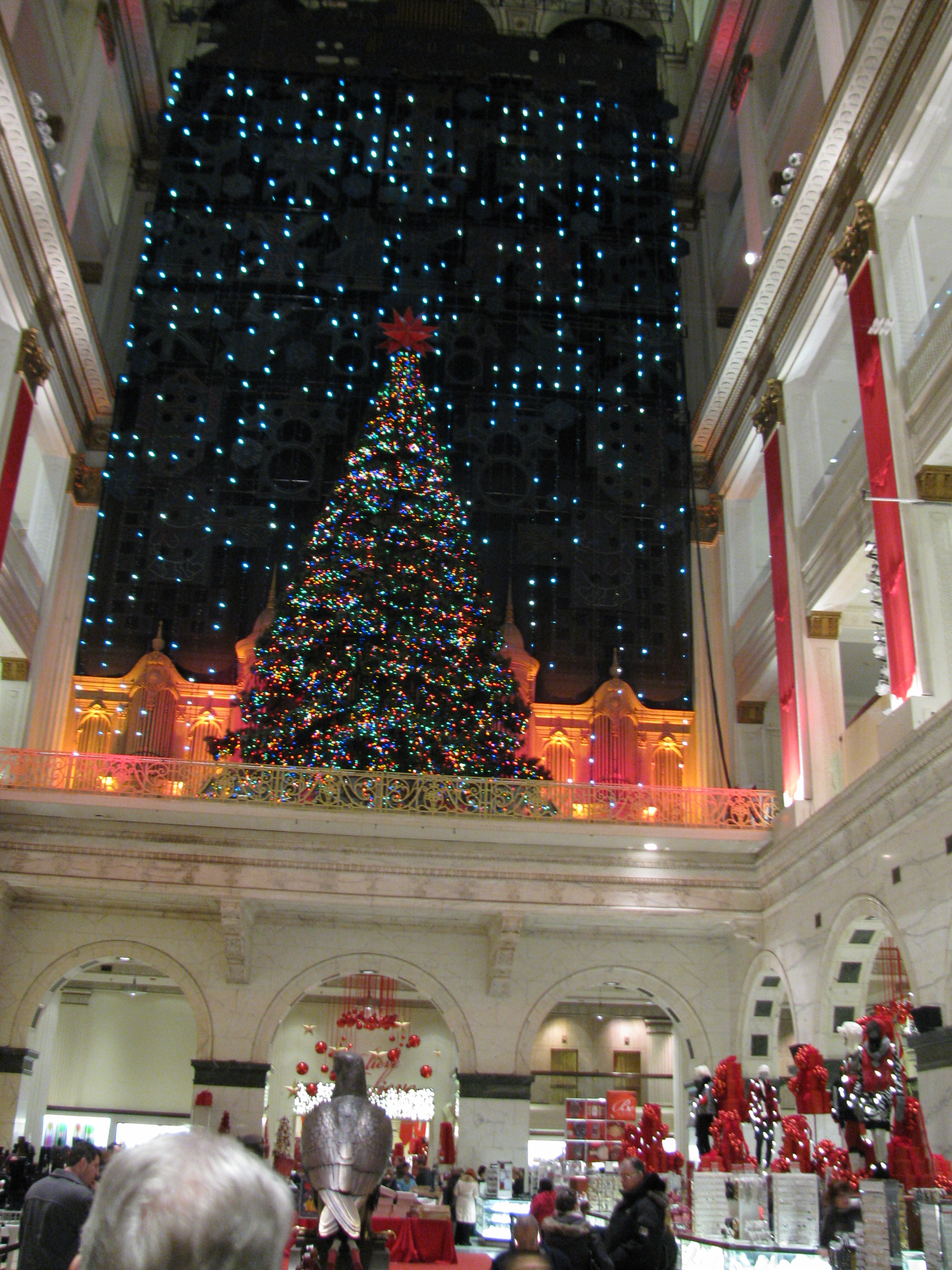 Our correspondent takes us on a photo tour of the good, the bad, and the ugly in Center City this holiday season. Shouldn’t downtown have the best displays? And why doesn’t it?