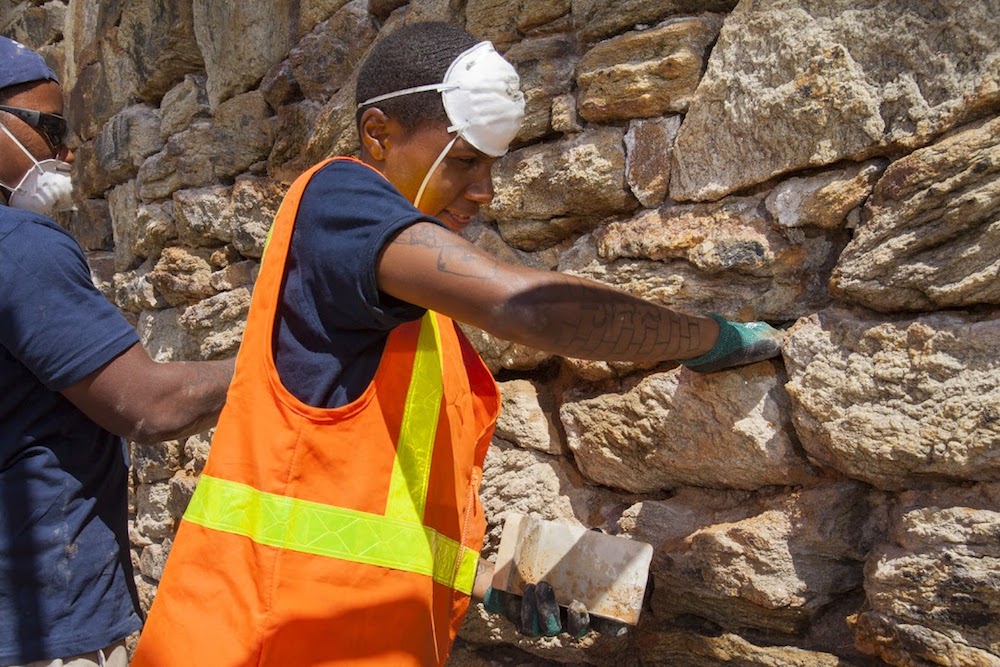 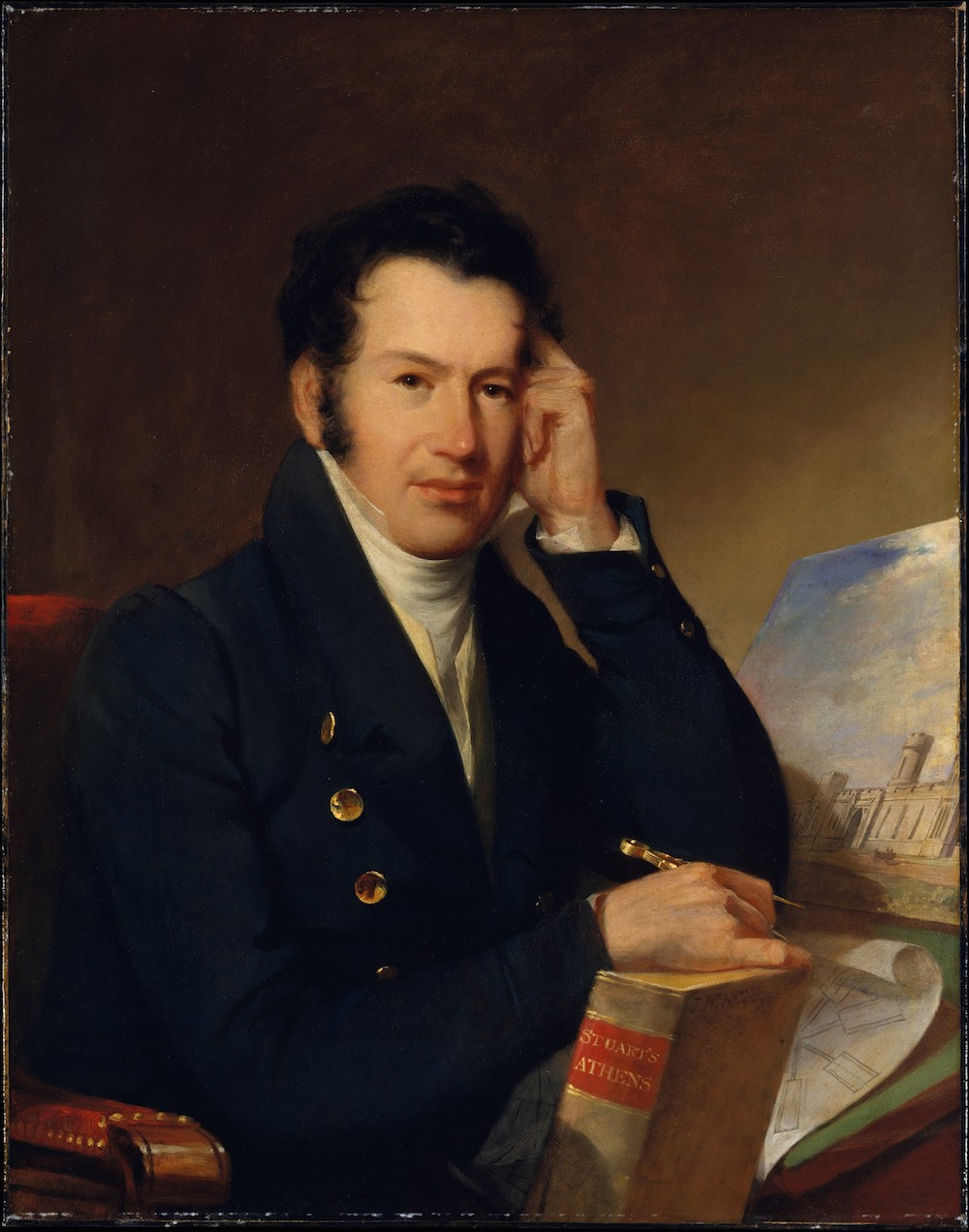 A quick check to confirm the final resting place of famed Philadelphia architect John Haviland pulls one historical researcher deep down the rabbit hole. Join Nicholas Pappas on an odyssey of obsession, intrigue, and reinterment

No city embraced the architecture of Ancient Greece as much as Philadelphia in the first half of the 19th century. Harry K traces Philadelphia’s Greek connection through two Protestant churches in Washington Square built as Greek temples. One of them later became a Greek immigrant church, St. Georges, where the author was baptized