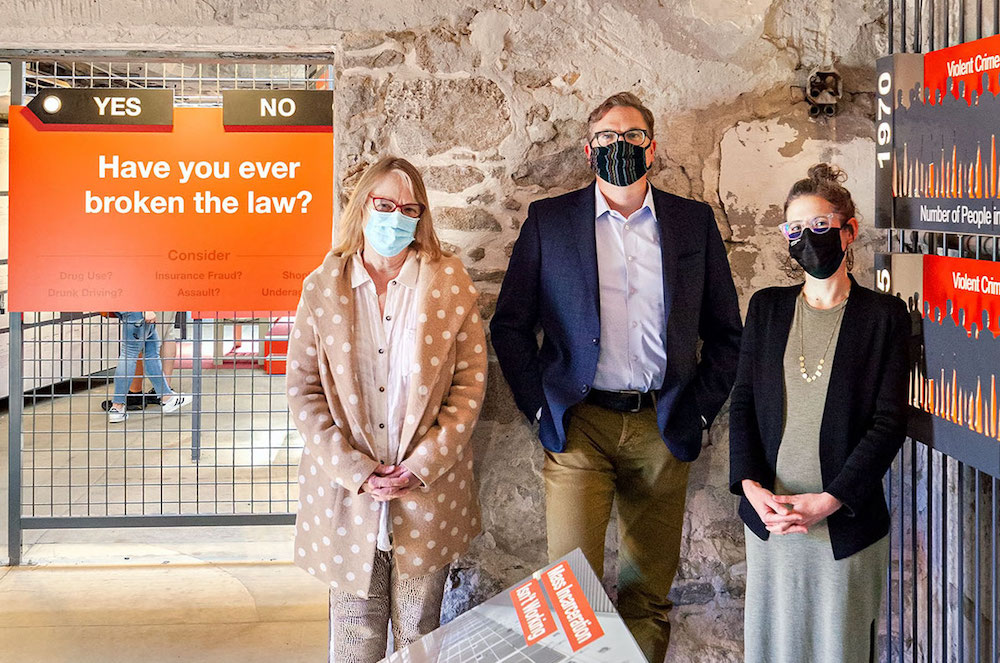 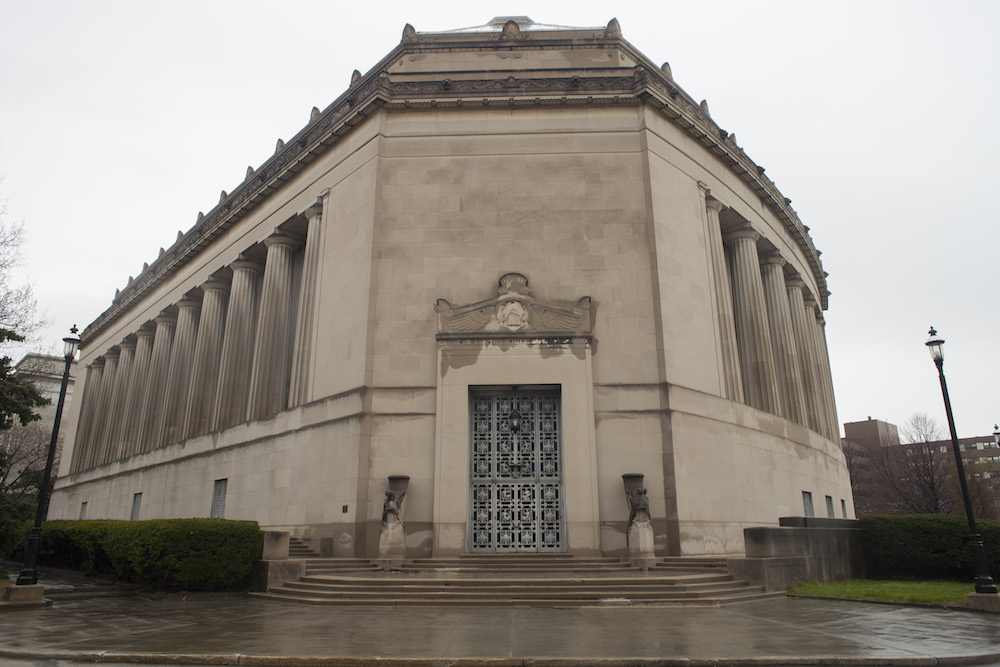 Girard College Chapel is an overlooked treasure trove containing some of the city’s best Greek and Art Deco detailing. It’s also home to one of the biggest pipe organs in Philadelphia. Dan Papa unlocks the radiant vault with this revealing photo essay 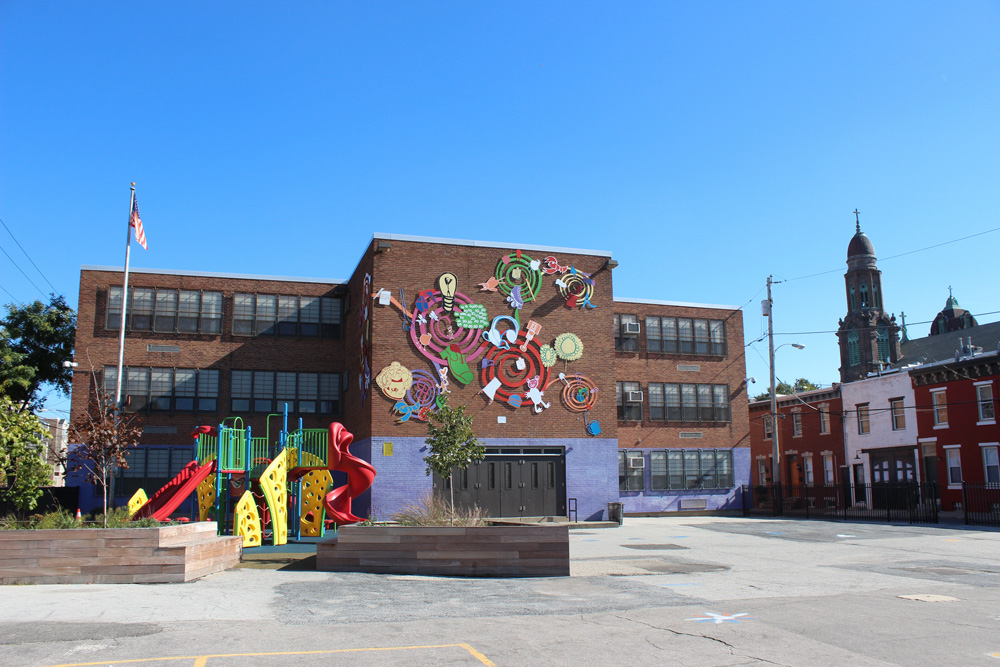 If schools are a key to retaining families, what is Philadelphia to do? Quite a lot, says David Feldman, who takes us inside the parent and community-led movement to invest in ten public elementary schools 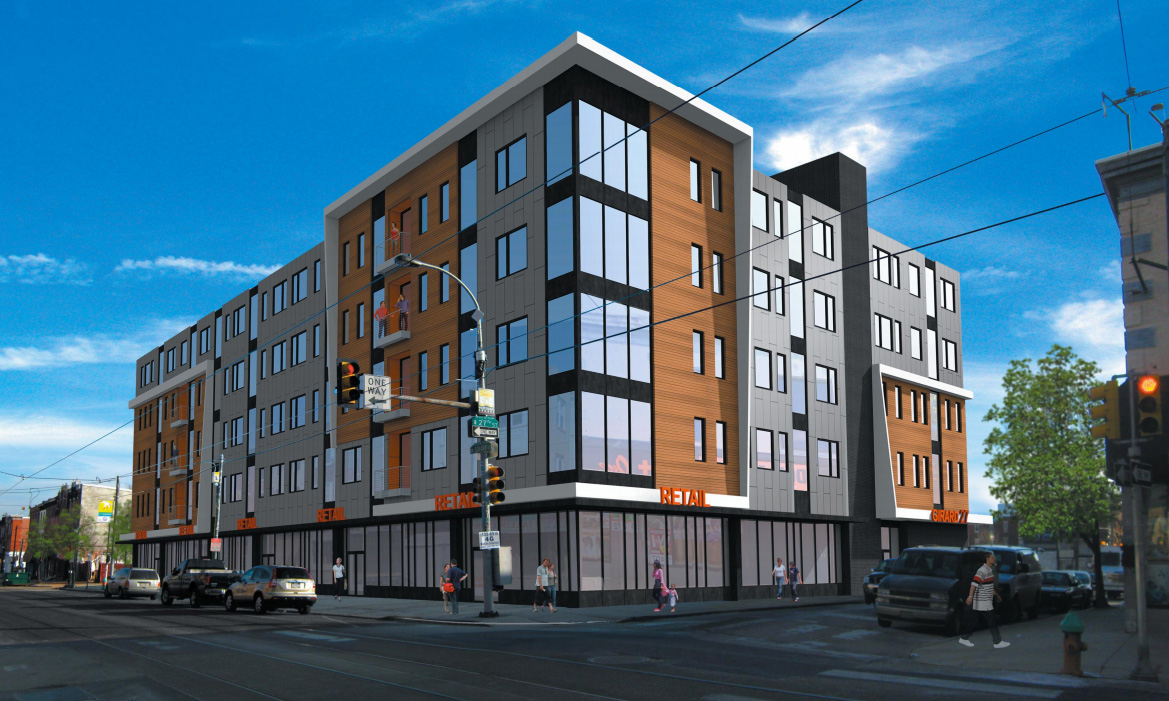 In Brewerytown, two new five-story projects across Girard Avenue from each other aim to ‘make a statement.’ Brad Maule previews the Braverman Building and Girard27

Work in your favorite place? Sure, if your job’s at a historic prison in a state of fabulous decay. Director of Tours Fran Dolan takes us behind the scenes to some of Eastern State’s secret spots 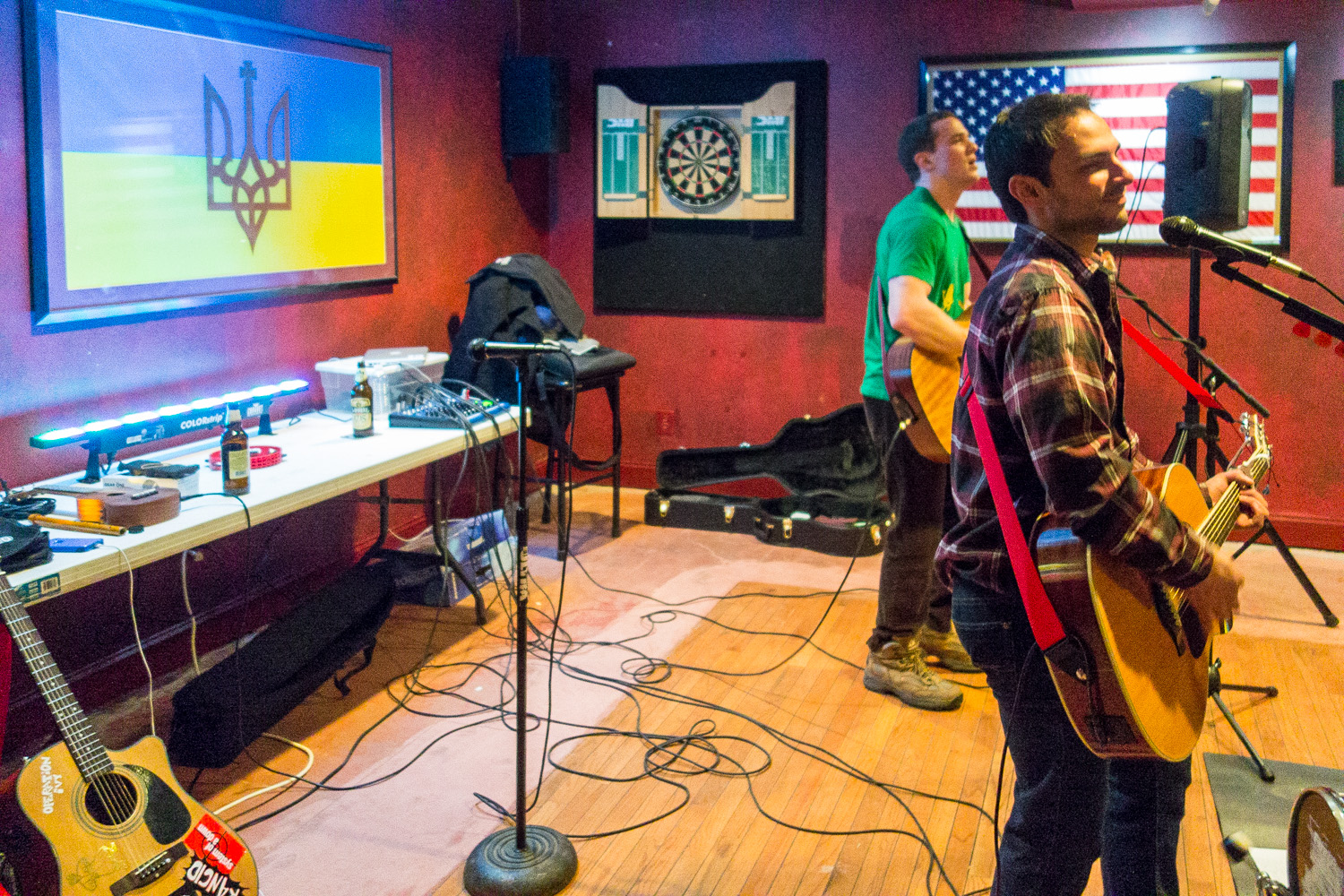 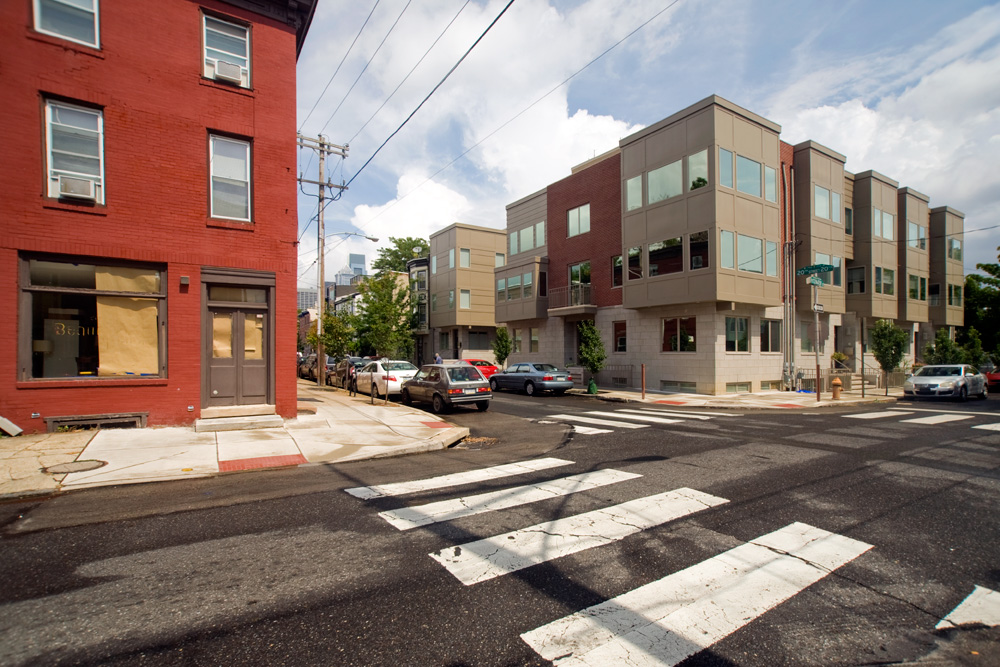 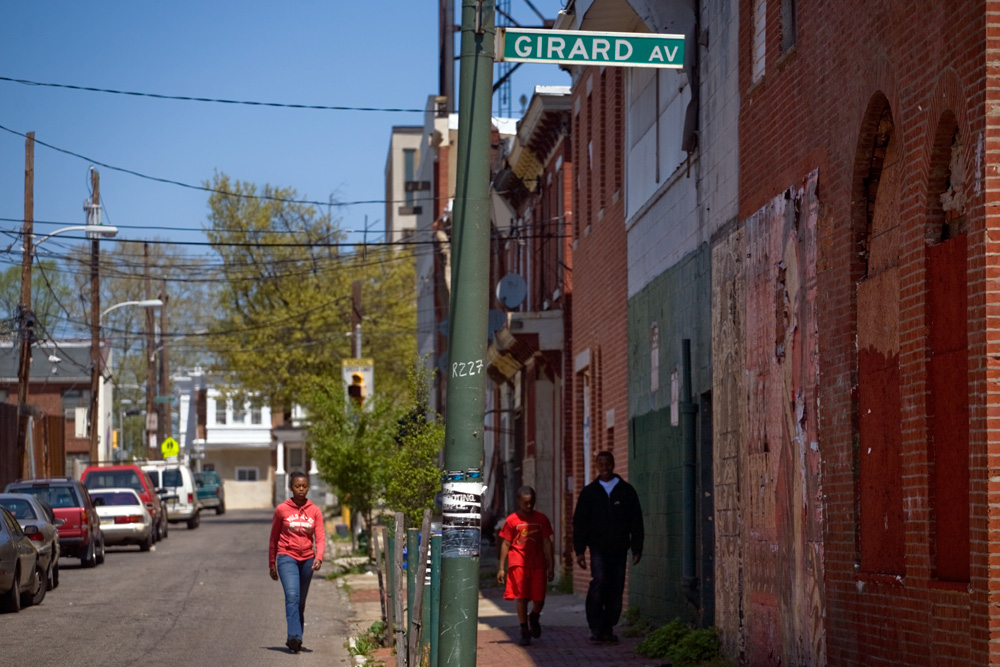 With the Brewerytown Spring Festival tomorrow, the vibrancy of West Girard Avenue will be on display. Brad Maule issues an open invitation to Bob Huber to come enjoy the party