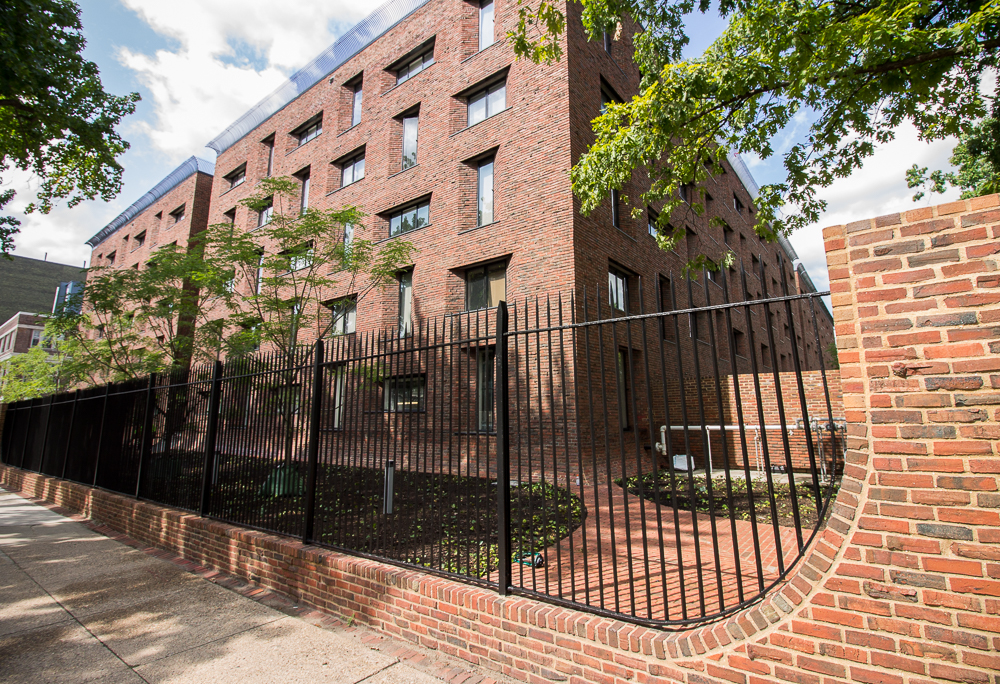 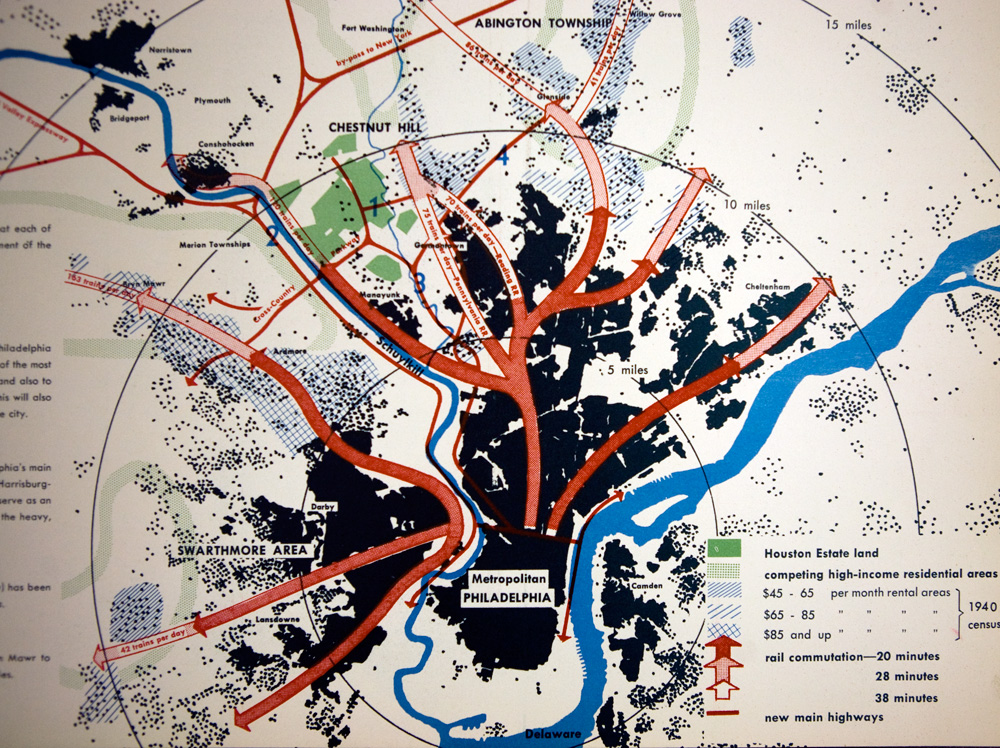 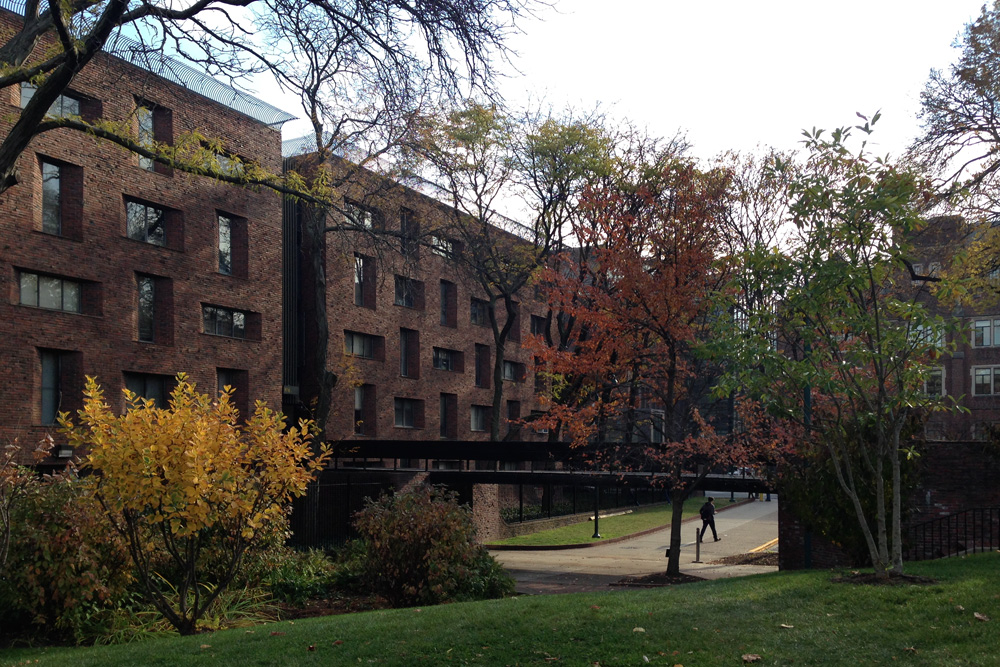 St. Louis got the Gateway Arch. New York got the TWA Flight Center and DC got Dulles. But Philadelphia? Eero Saarinen gave us the challenging Hill College House at Penn. Fátima Olivieri examines the influence of the modernist’s 1960 women’s dormitory, now a coed facility