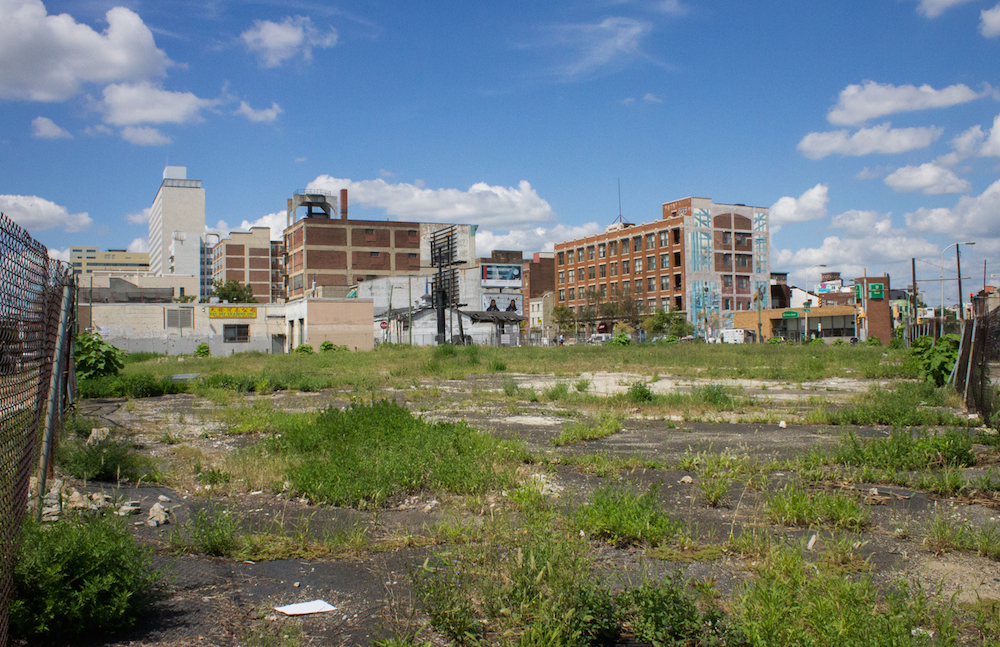 Robert Wood’s renowned foundry at the corner of Ridge Avenue and 12th Street on Spring Garden Street once produced some of the nation’s finest ornamental iron work. The neighborhood is slowly awakening with renewal, yet the revered company’s former site remains an empty, blighted lot 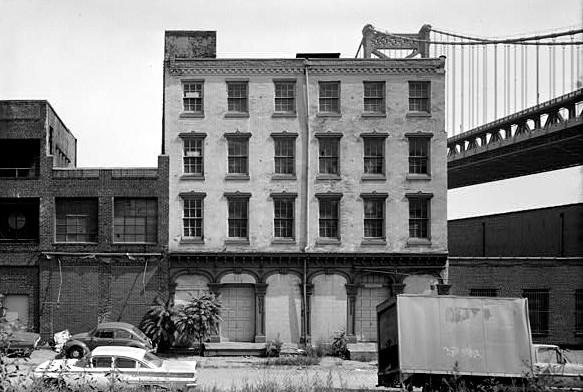 The Brock Building on Delaware Avenue was thought to be the oldest known surviving cast iron building in the nation until its demolition in the late 1970s. Located where the 252-unit residential project, One Water Street, is currently being built, arches and elements of the structure’s historic façade were salvaged by two local architects, much of which now belongs to the Smithsonian. Harry K. gets heavy with this story of safe keeping and the city’s 19th century cast iron craze