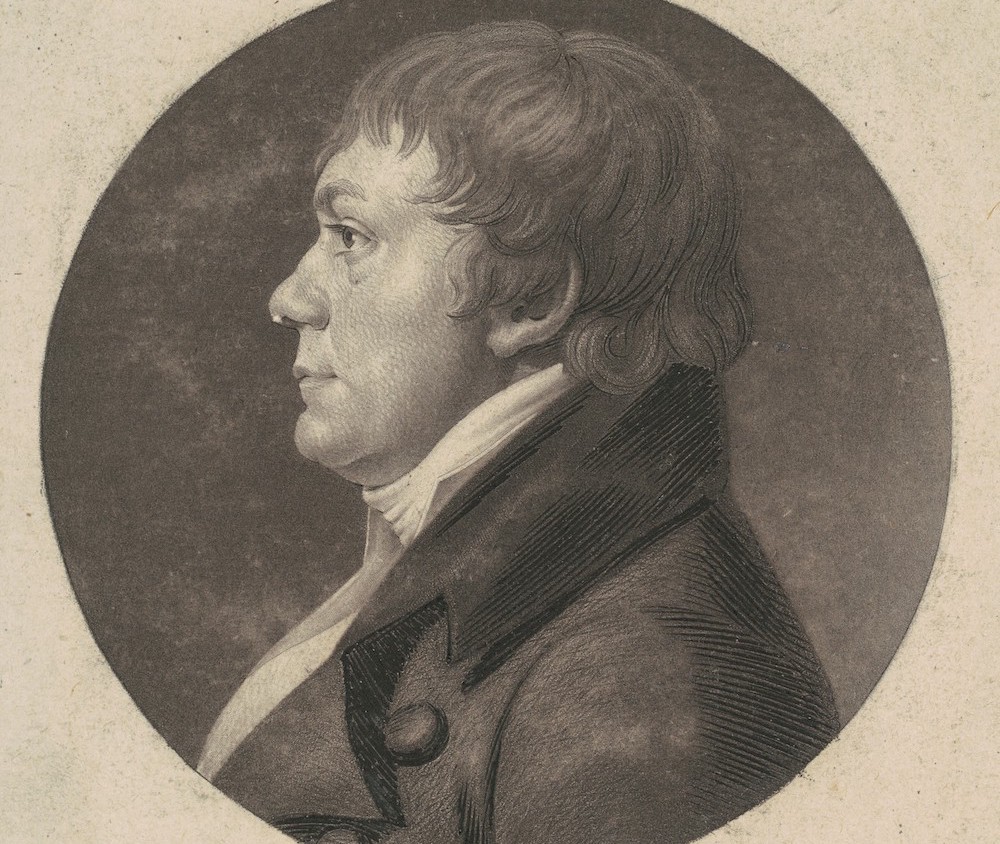 Arming America and the Firepower of Henry Foxall 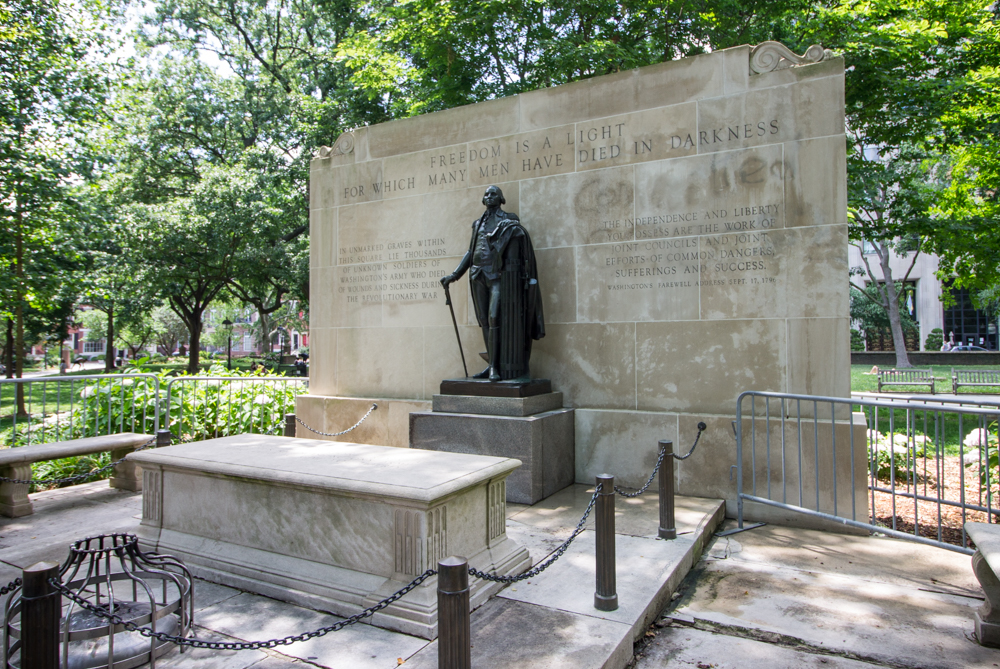 Confronting our History: A Monumental Challenge

On the eve of Independence Day 2020, Amy Cohen uncovers some inconvenient truths about our nation’s first president and a war memorial in Washington Square 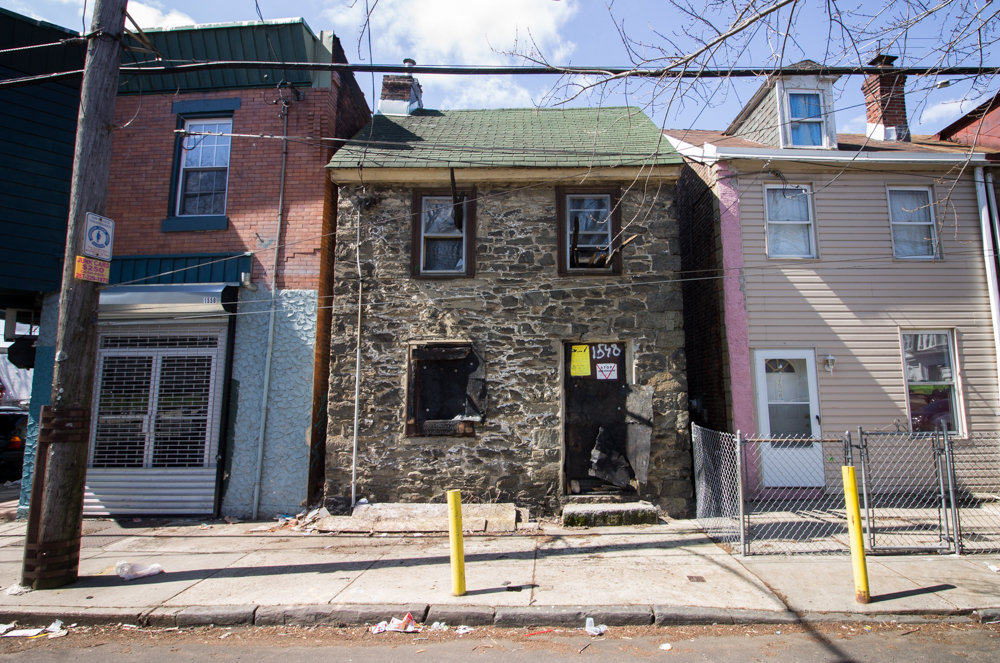 Old stone home in Frankford with ties to the Declaration of Independence goes up for auction at a sherif sale in May. Harry K. has the news and history behind this threatened national landmark 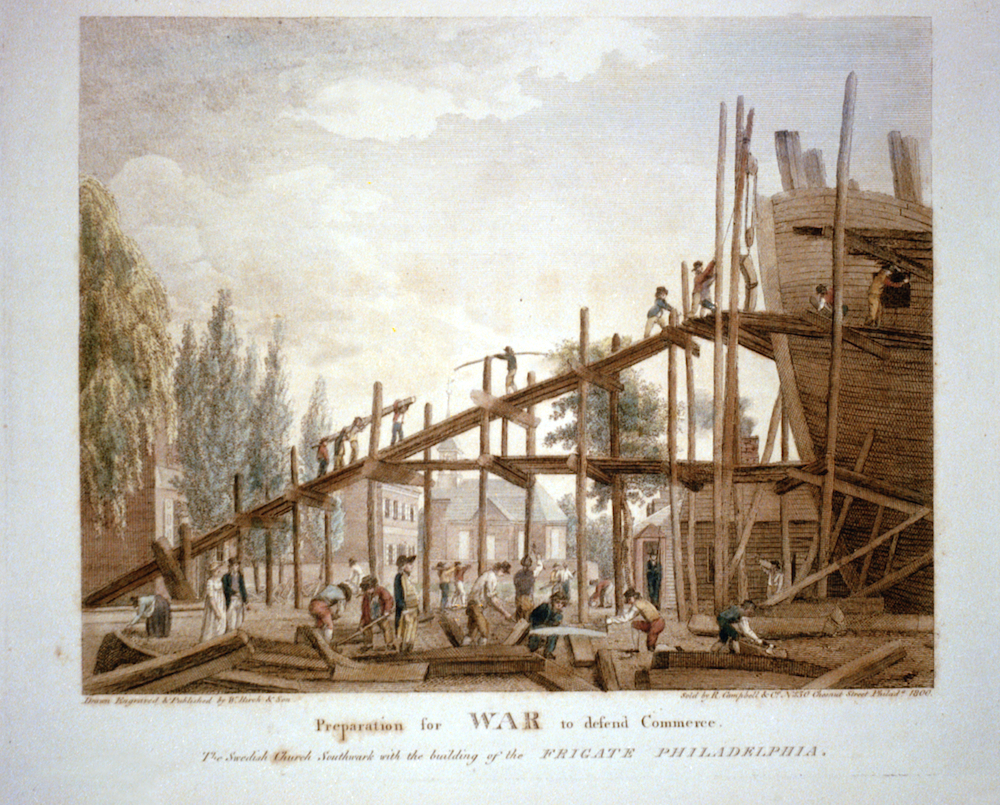 Shaping Up And Shipping Out At Philadelphia’s First Navy Yard 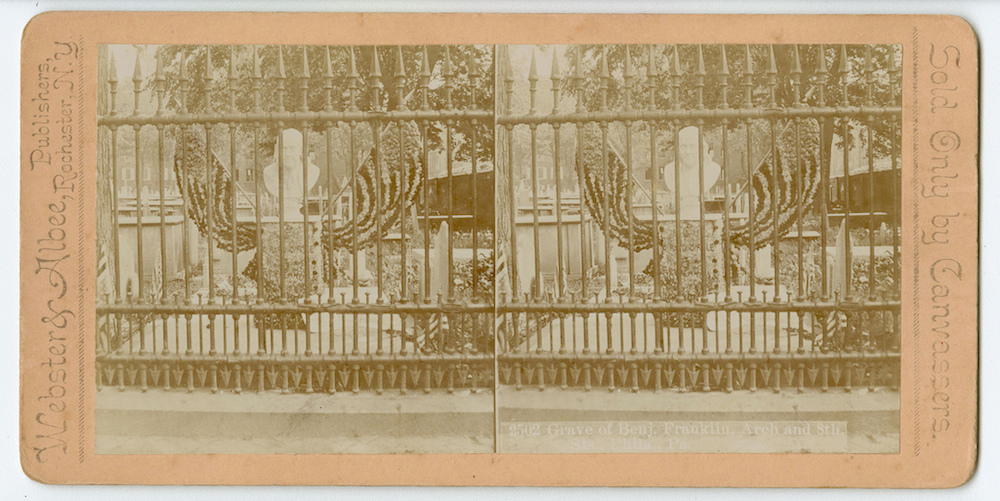 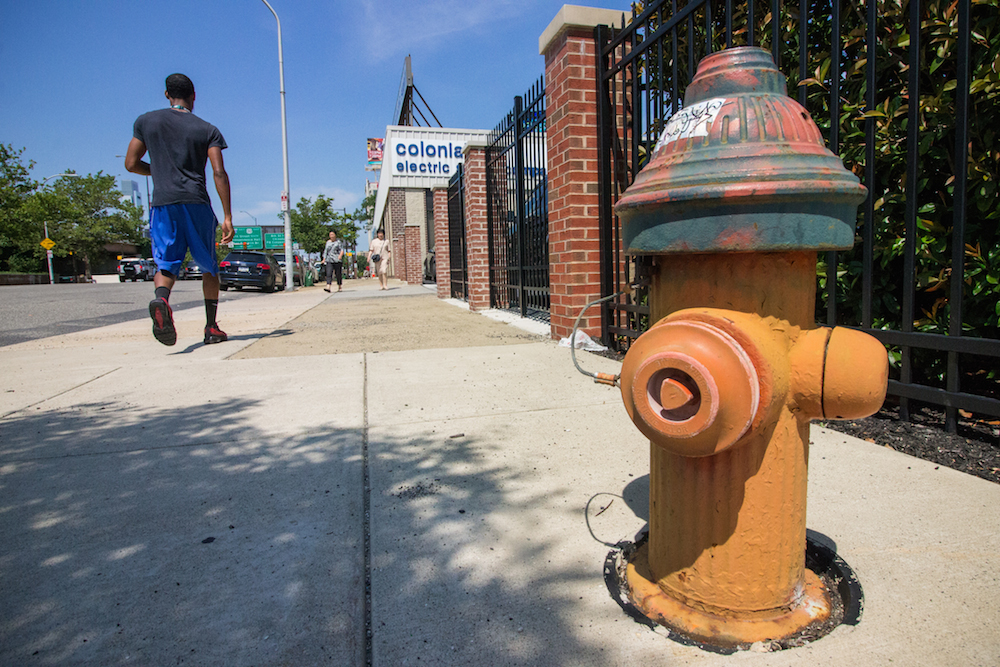 On Callowhill, Channeling The Ghost Of Old York Road

Harry K. takes us down to 4th and Callowhill where an out of place fire plug summons the spirit of Old York Road 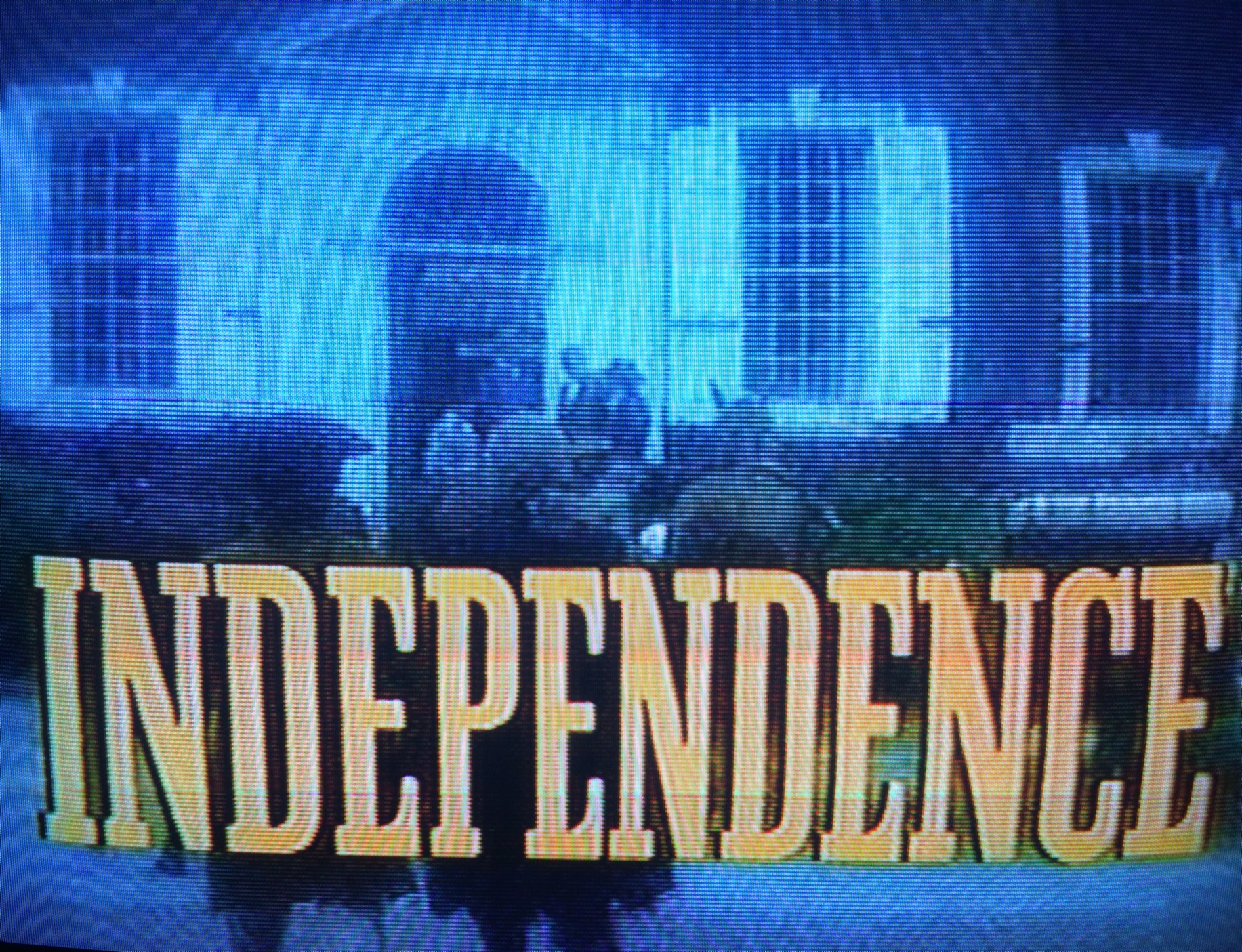 Harry K. waxes nostalgic about Independence, a 28-minute John Huston film about the American Revolutionary War that has been playing at Independence National Historical Park since the Bicentennial