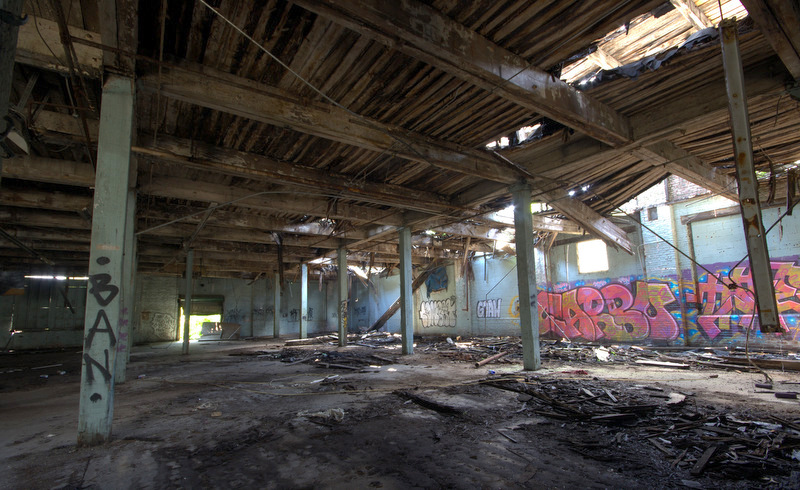 In Strawberry Mansion, an industrial history is recovered from decay and rubble 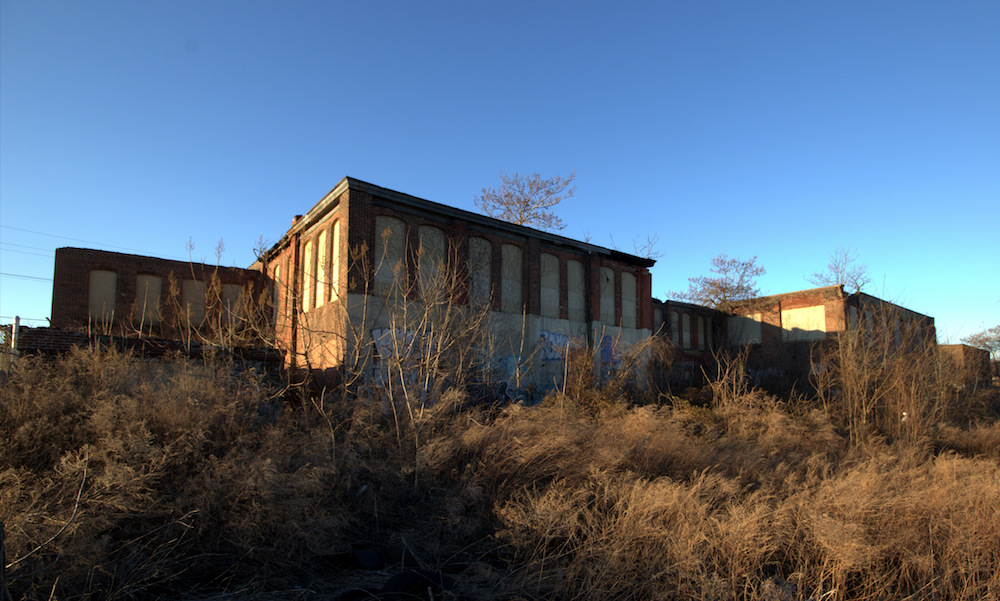 Piecing Together The Lost History Of Wirt & Knox 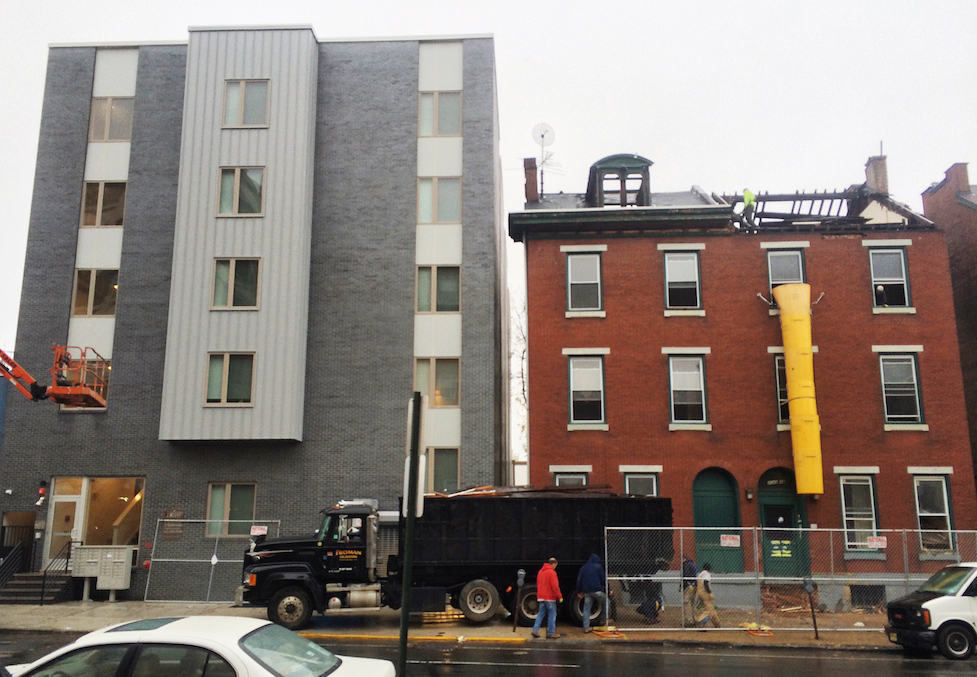 On Tuesday, October 3, Mayor Kenney’s new Historic Preservation Task Force will hold an open meeting inviting the public to voice opinions and concerns over the state of preservation in the city. Contributor Starr Herr-Cardillo presents four effective policies adopted by cities across the country that could aid in solving Philadelphia’s ongoing preservation crisis 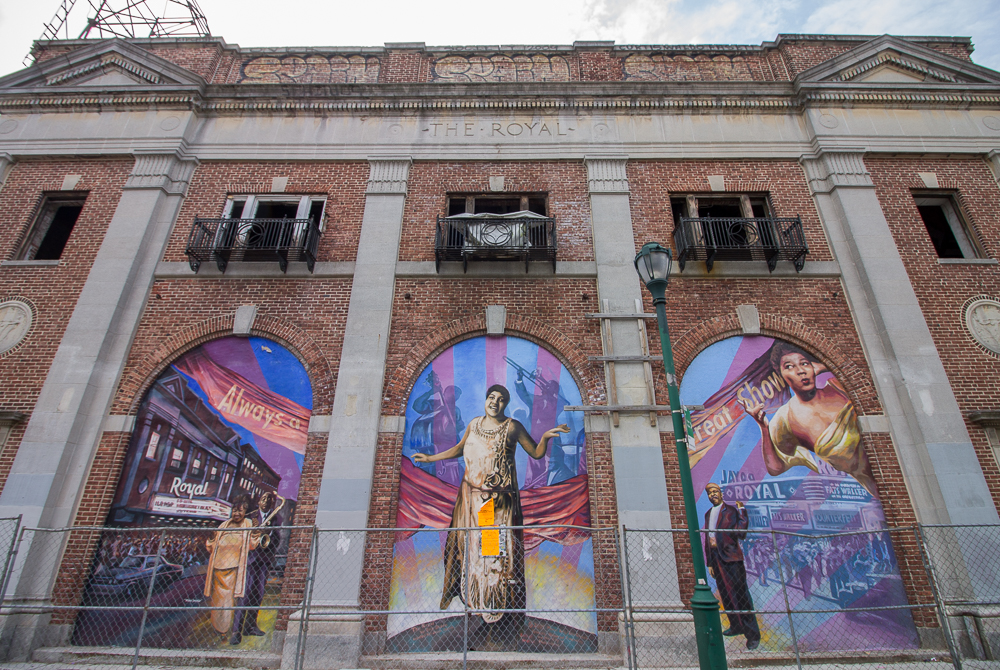 In the midst of demolition, Michael Bixler takes a walk inside the brittle bones of the Royal Theater with this photo essay 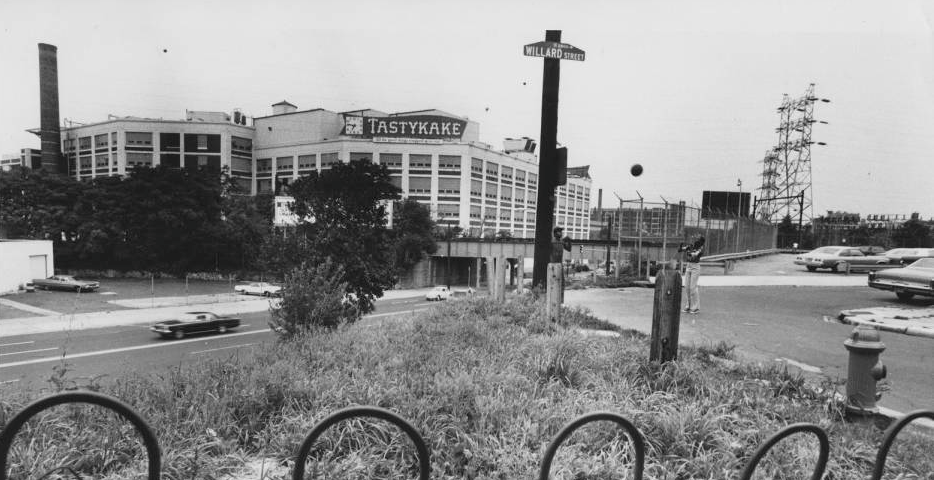 When Tasty Baking Company left their original location on West Hunting Park Avenue for a new state-of-the-art facility at the Navy Yard, the company’s former site was left to fend for itself. Most of the complex was razed for a shopping center in 2011, though the plant’s landmark factory still stands. U-Haul recently purchased the building and renovations for a self storage complex are now underway. Photographer Chandra Lampreich took a look around the birthplace of the Butterscotch Krimpet before it was sold and brought back this bittersweet photo essay 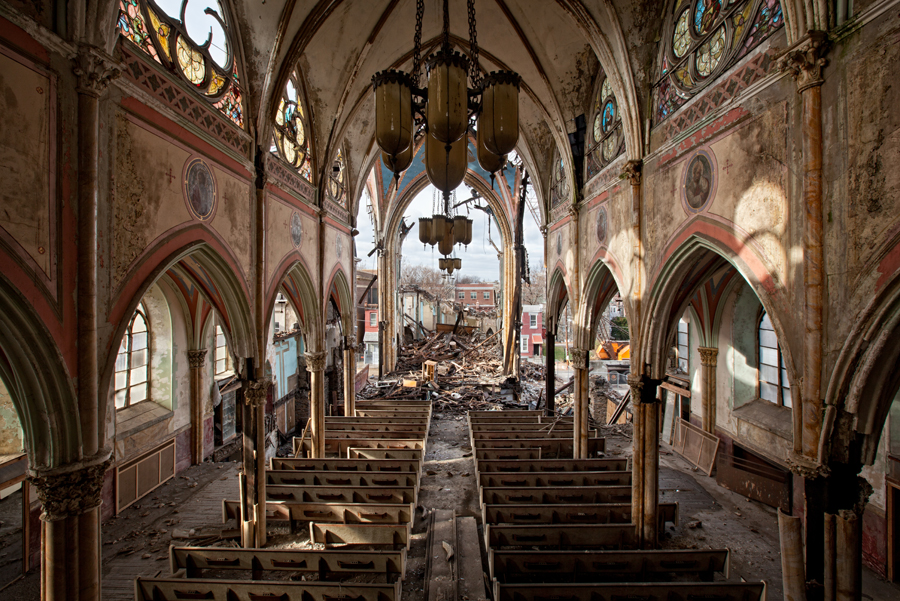 Surveying The Damage With Abandoned America: The Age of Consequences

A picture is worth a thousand words, but some can leave you speechless. We caught up with photographer Matthew Christopher to discuss a nation in architectural decline and his new book, “Abandoned America: The Age of Consequences”

Our photo workshop in November produced some stunning images, which isn’t surprising, since several regular contributors to the Daily were on hand and the locations were particularly evocative. This definitely isn’t student work!