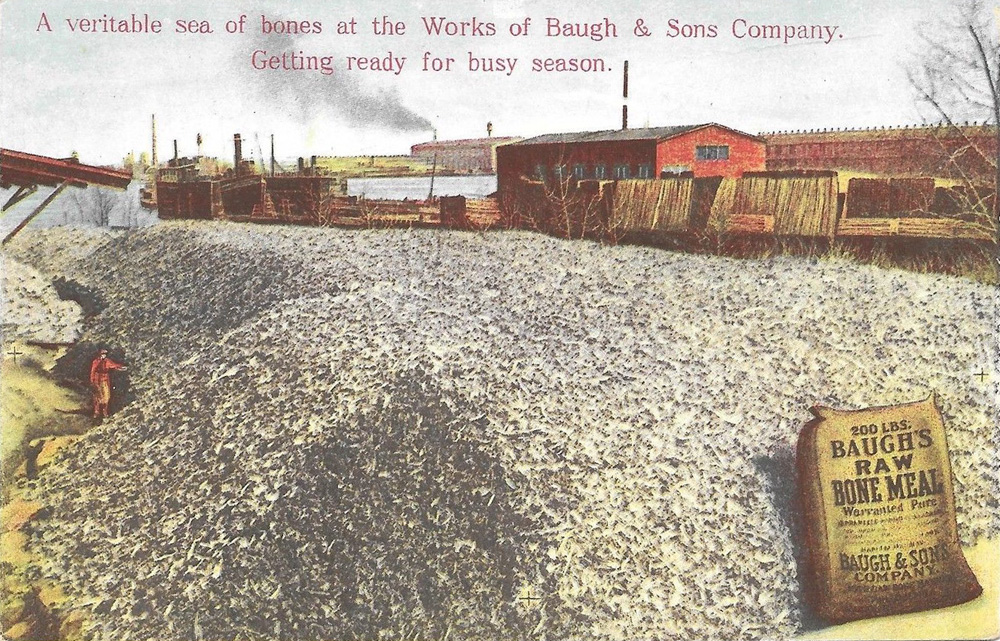 Think of Pier 70 and picture of the many many shopping options, from Walmart and Home Depot to Superfresh and AC Moore. But think of it a century ago for a totally different picture of industrial South Philadelphia. Theresa Everline tells the story of Baugh & Sons, a bygone major fertilizer company on the riverfront 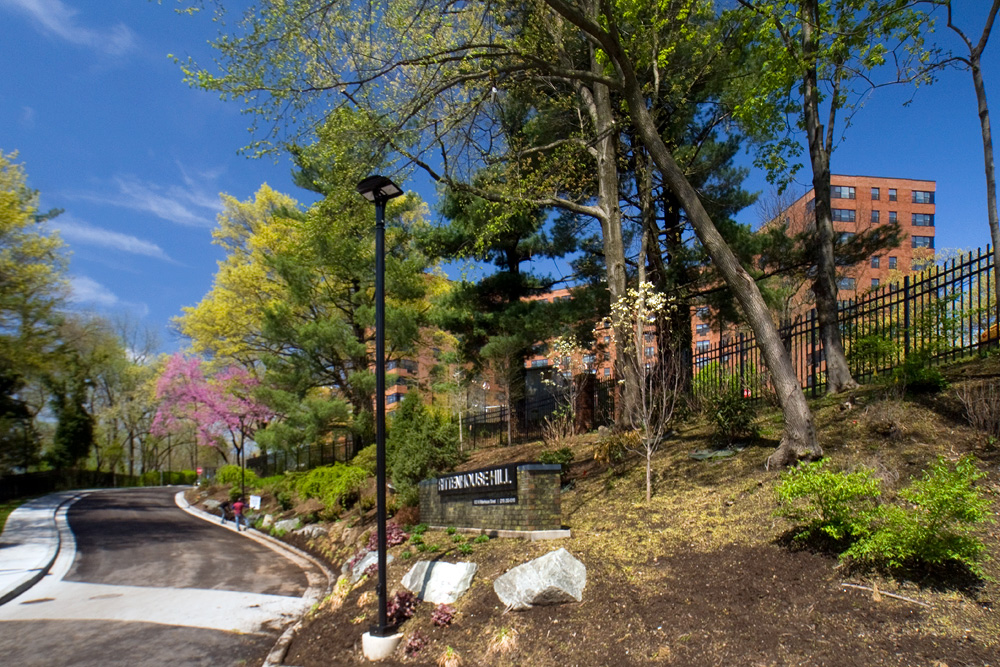 Following Spike Lee’s soliloquy on it in February, gentrification has a renewed place in the public discourse. That includes in Germantown, where last Saturday, Deputy Mayor for Economic Development Alan Greenberger moderated a panel discussion the topic. Theresa Everline weighs the concerns voiced there and examines how real the threat of gentrification is in the Northwest neighborhood 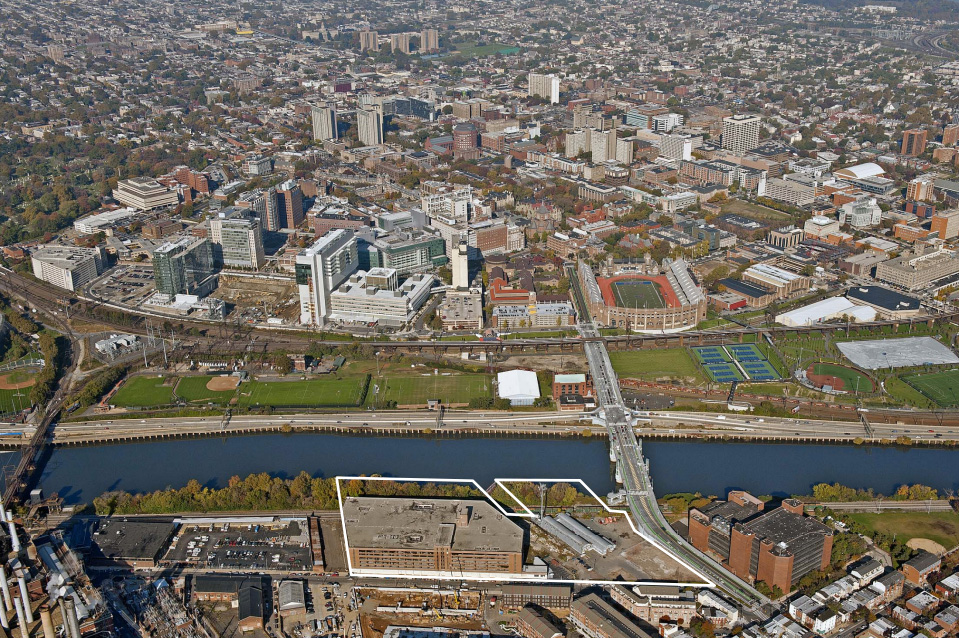 The Complicated Growth Of CHOP

What happens when a growing healthcare institution meets with a growing residential neighborhood at a crucial location for the entire city? The answer, Theresa Everline finds, is quite complicated, in this detailed look at CHOP’s expansion on the east side of the South Street Bridge