In this second installment of our three-part series on the life and work of groundbreaking female architect Minerva Parker Nichols we trace the origins and apex of her brief, dynamic career 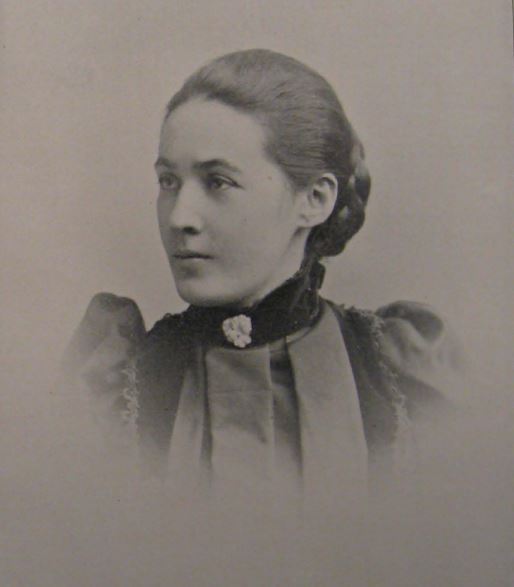 Philadelphia architect Minerva Parker Nichols was the first independent female practitioner in the trade and the first female member of the AIA, earning acclaim in the region and across the country. To celebrate the recent addition of Mill-Rae, a Nichols-designed Victorian home with deep women’s suffrage ties, to the National Register of Historic Places we present this first installment in a three-part series to honor her life and work 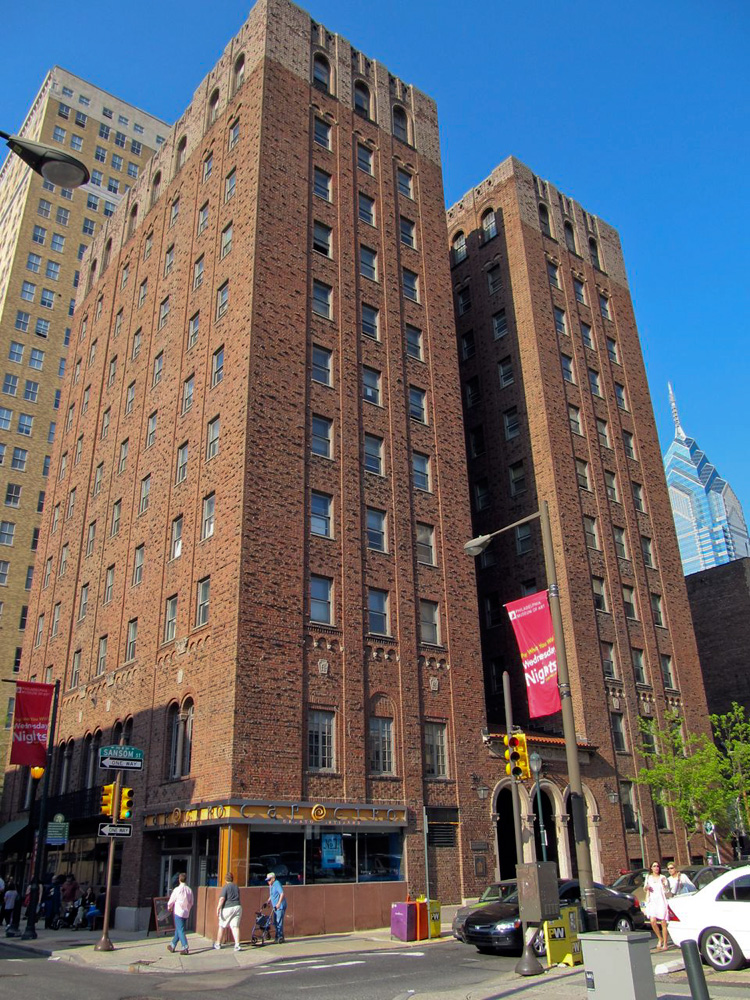 A World War I relief organization, the Empire State Building, an order of Catholic nuns, affordable housing, and gelato might not seem such obvious bedfellows, but they all play a part of the history of an eleven-story building at 20th and Sansom Streets. Constructed in 1926 and opened in 1927, the Warburton House actually took root a decade earlier, out of the establishment of the Emergency Aid of Pennsylvania 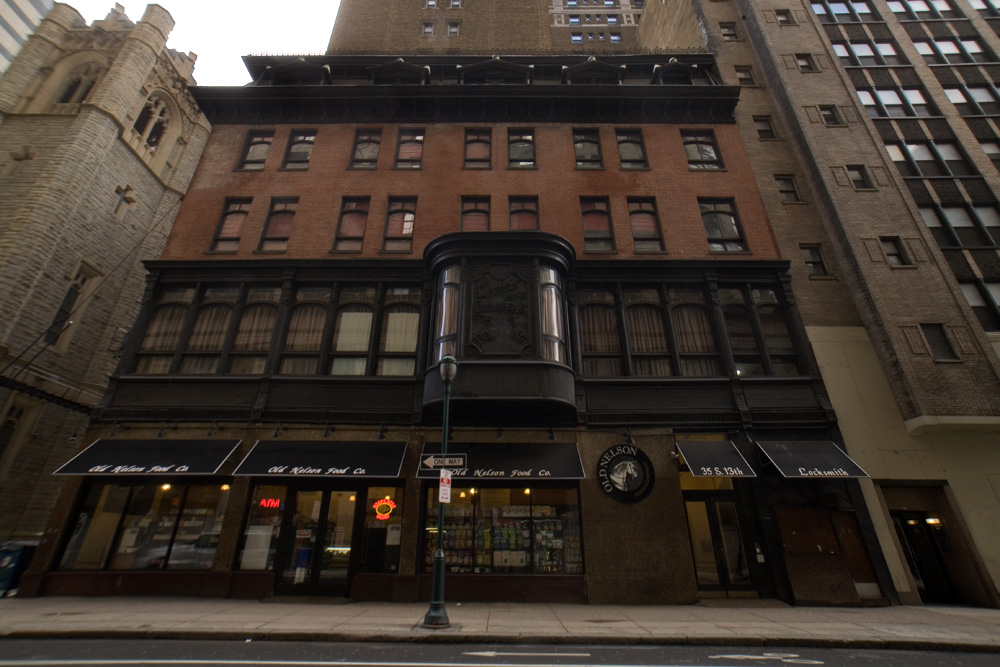 You can pass the Old Nelson Market and neighboring locksmith on 13th Street a hundred times and never notice it. But look up and see the pressed-tin sign advertising toupees, shampoo, and most noticeably, “ladies’ and children’s hairdressing.” Molly Lester looks into the hairdresser Binder and finds an immigrant Civil War hero 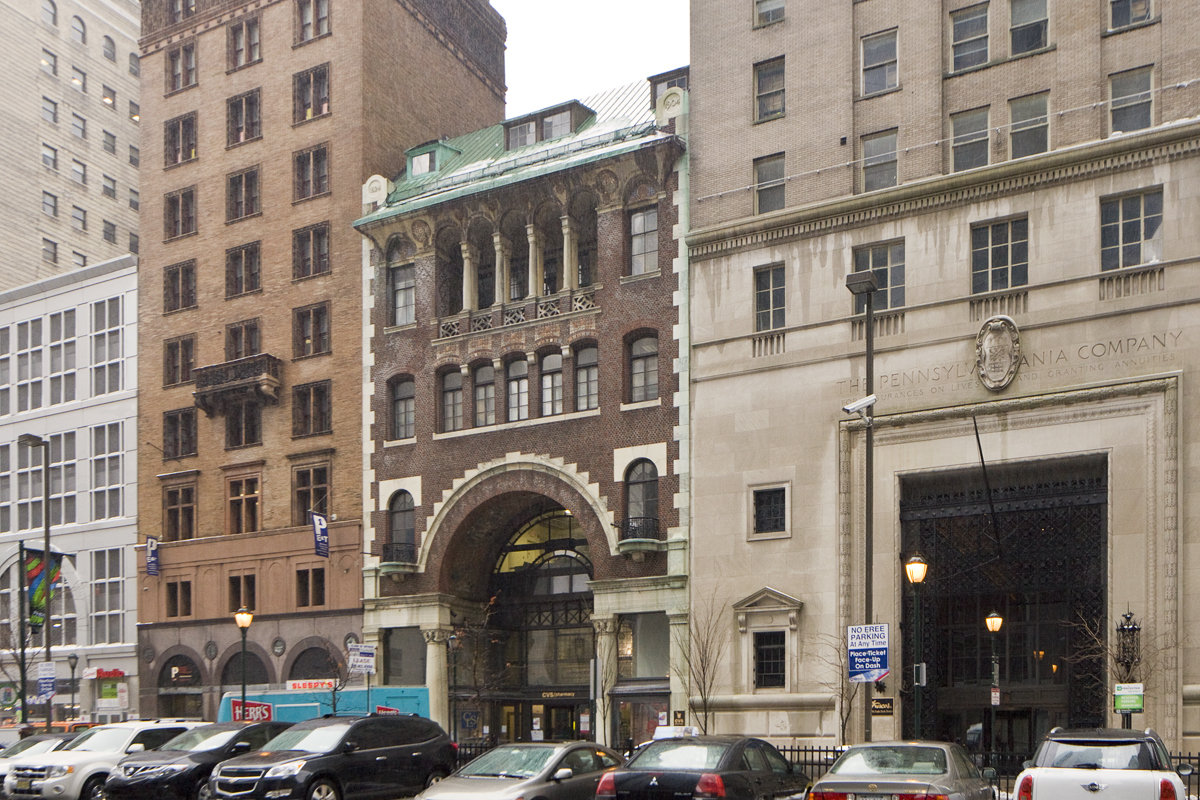 In the past two decades, Chestnut Street has gone through fits and starts trying to forge a retail renaissance along the historic corridor. And while CVS Pharmacy and ‘preservationist’ are hardly synonyms, the two coexist beautifully at 1424 Chestnut. Molly Lester looks back at the local connections that made Jacob Reed’s Sons Store an architectural and retail landmark of the early 20th Century 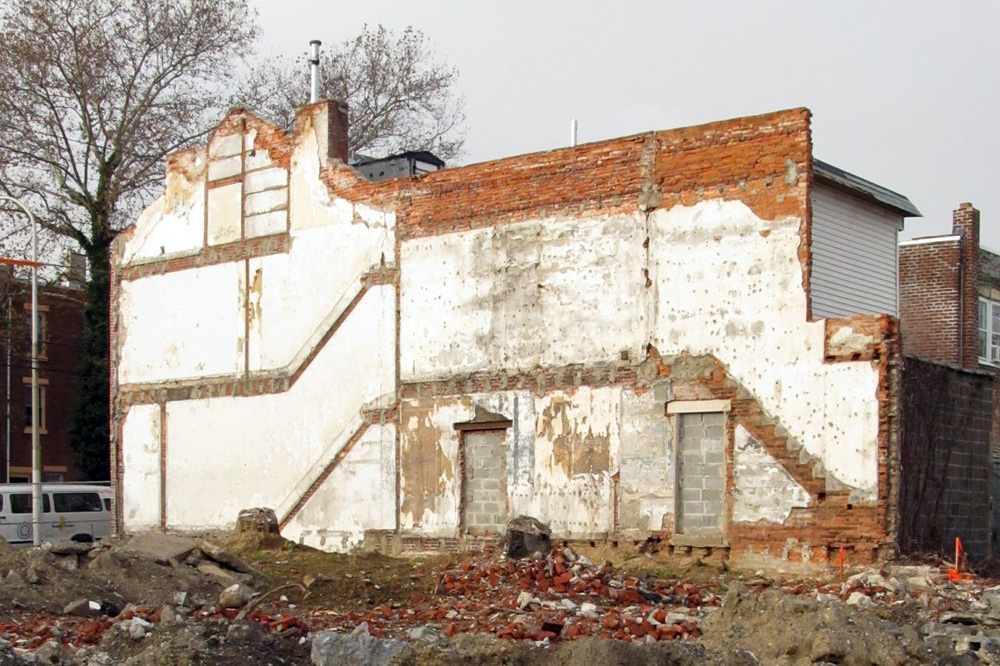 In the city of row houses, nothing is forever, not even homes. But, when a row house is demolished, it often leaves hints of its life on the walls of its neighbors who live on. Profiling a Kensington row house, Molly Lester traces the history of one building ghost—and finds others around town