Wilt Chamberlain’s 100-point game 50 years ago remains shrouded in mystery. The game wasn’t filmed, only a fragment of the radio broadcast remains, and the ball has disappeared. Philadelphia 76ers (and Warriors) statistician Harvey Pollack, who was at the game, knows more than anyone alive about the disposition of the elusive basketball and told the story to Johnny Goodtimes

A Night to Remember, Part One

With the 76ers facing elimination in tonight’s playoff game against the Boston Celtics, we decided to talk Philly basketball history and Wilt Chamberlain’s 100-point game with legendary statistician Harvey Pollack 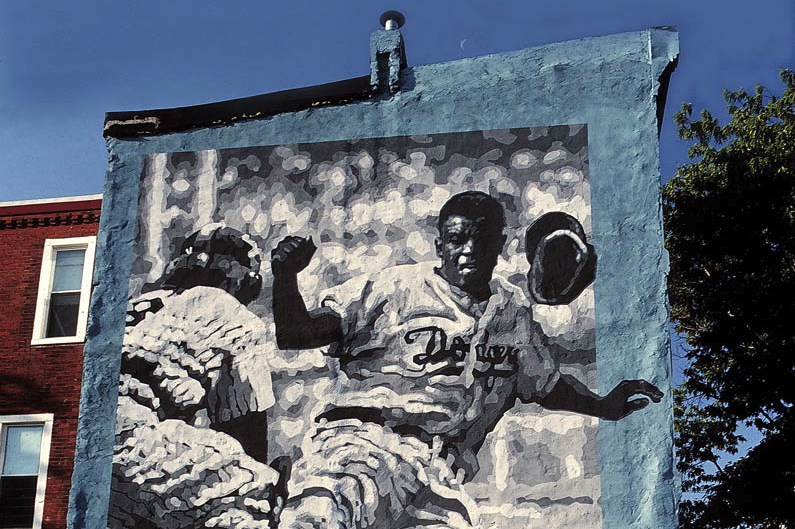 This Sunday, on the 65th anniversary of Jackie Robinson breaking the color barrier in Major League Baseball, the two surviving members of the Negro League’s Philadelphia Stars will be honored at the site of the old stadium at 44th and Parkside. Quizzo Master Johnny Goodtimes brings us their story