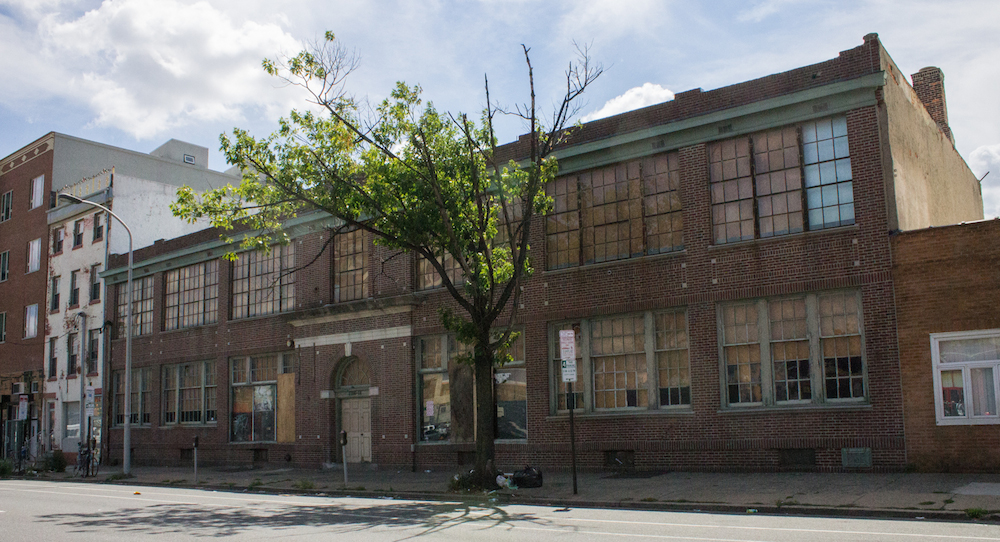 The old Lawsonia furniture factory in Callowhill is being renovated for commercial and residential reuse after 13 years of false starts and vacancy. The Shadow plates up this little slice of industrial heritage on Spring Garden Street 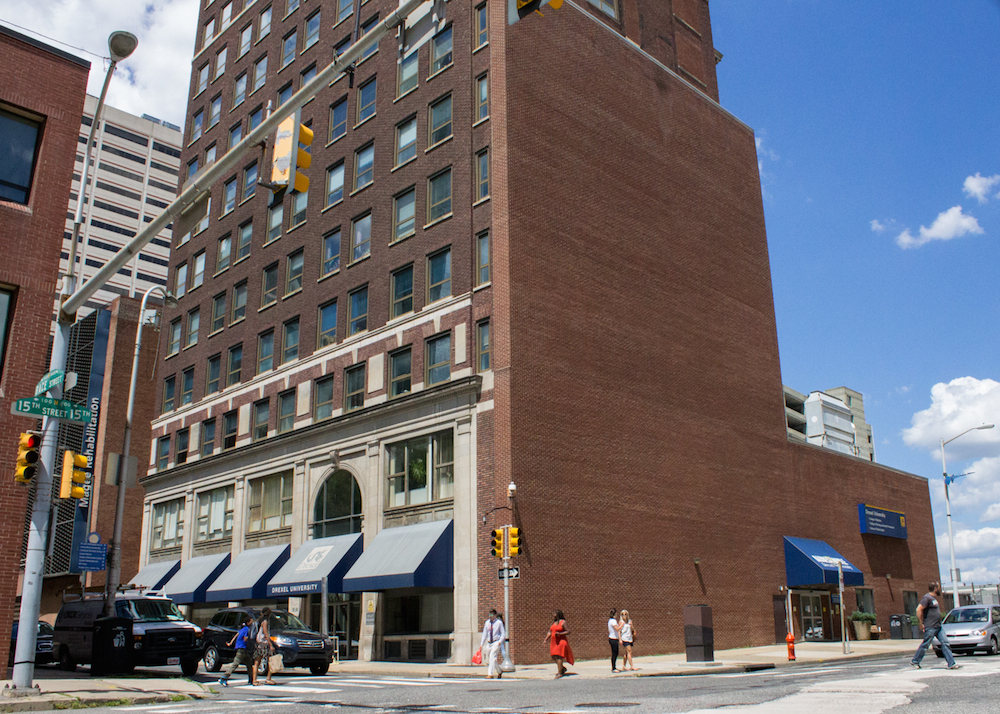 The heart of the Schaff building still beats 25 years after its predecessor was demolished. The Shadow preaches the gospel of this religious addition on Race Street 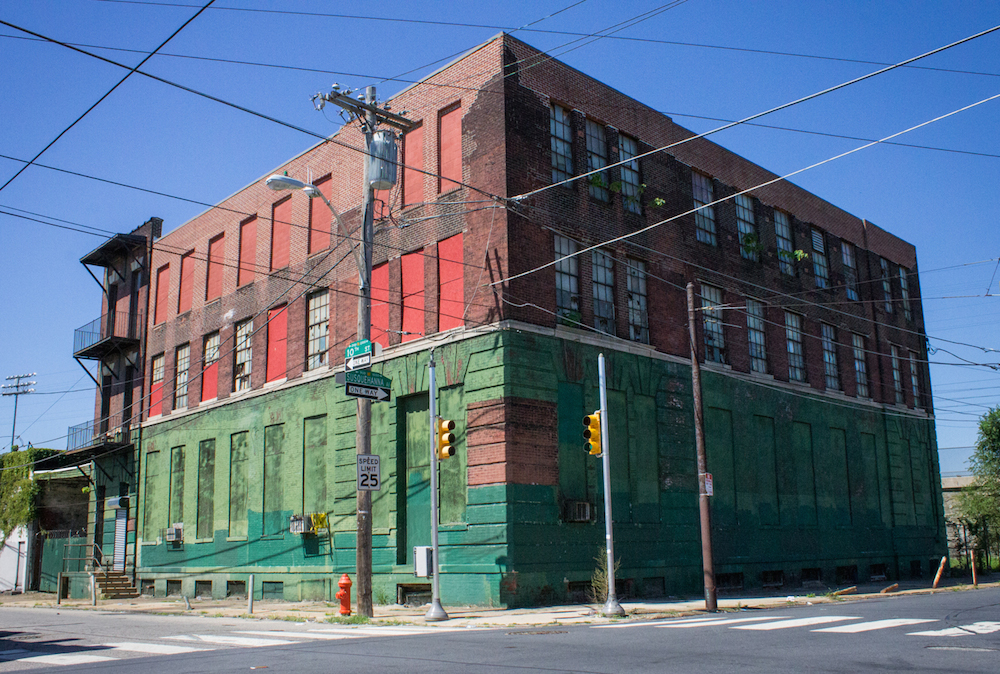 A Salty Success On Susquehanna Avenue

A pretzel baron and his booming baking business once burned with prosperity at the corner of 10th and Susquehanna. The Shadow pulls the little-known legacy of Oakdale Baking Company out of the oven 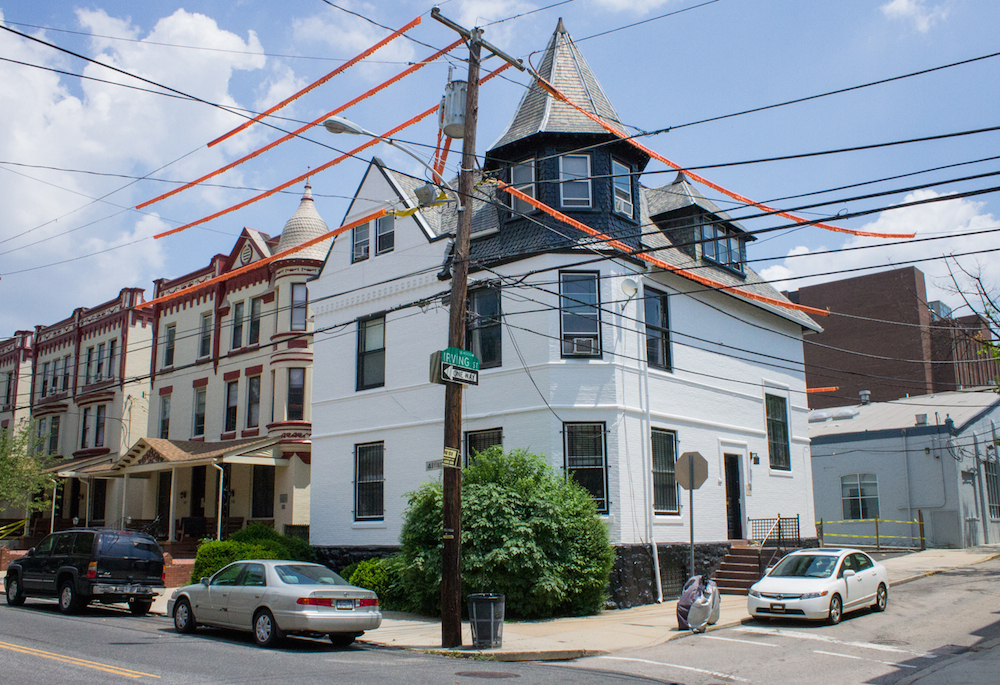 The House That Whist Built

West Philadelphia is full of eccentric architectural history and the corner of 41st and Irving only adds more layers. The Late Victorian home at 247 South 41st Street was built by Philadelphia’s elite in the late 1800s for a clubhouse to worship and play the plain-trick playing card game, Whist, a precursor to Bridge. The Shadow deals the first hand to tell the story of this long forgotten gaming den 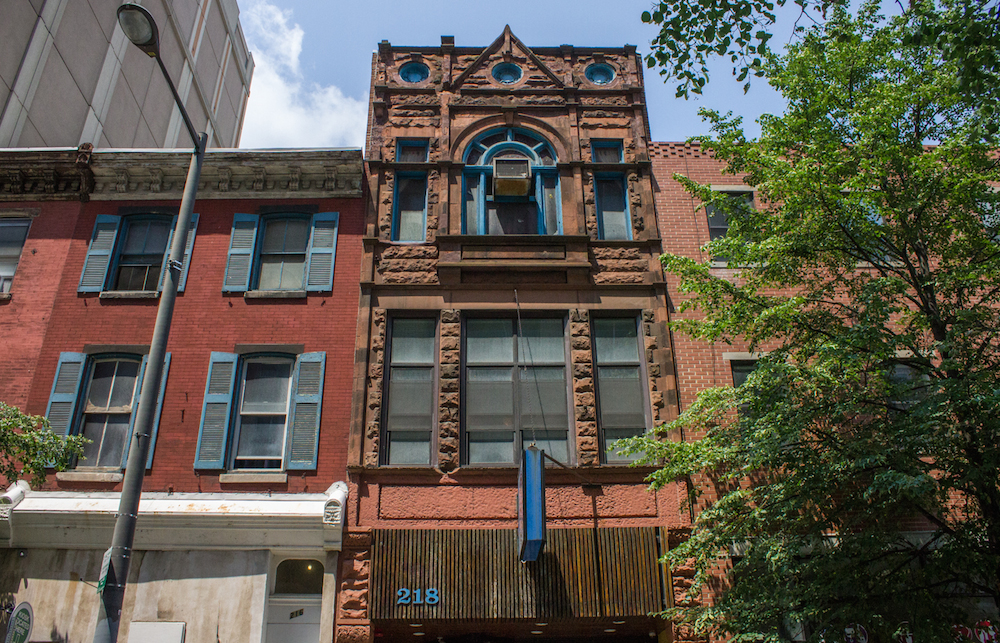 The Tastiest Morsel Of Season City

On the sleepy 200 block of North 13th Street the former Ballinger Building is steamy with the scent of dim sum and a wide range of former tenants that will send an appetite for adaptive reuse into overdrive. If the building’s Renaissance façade doesn’t whet the palette, its history of notable 20th century construction companies, sexploitation films, and enterprising architectural firms will. The Shadow dishes out this multicourse meal from the outer edges of Center City 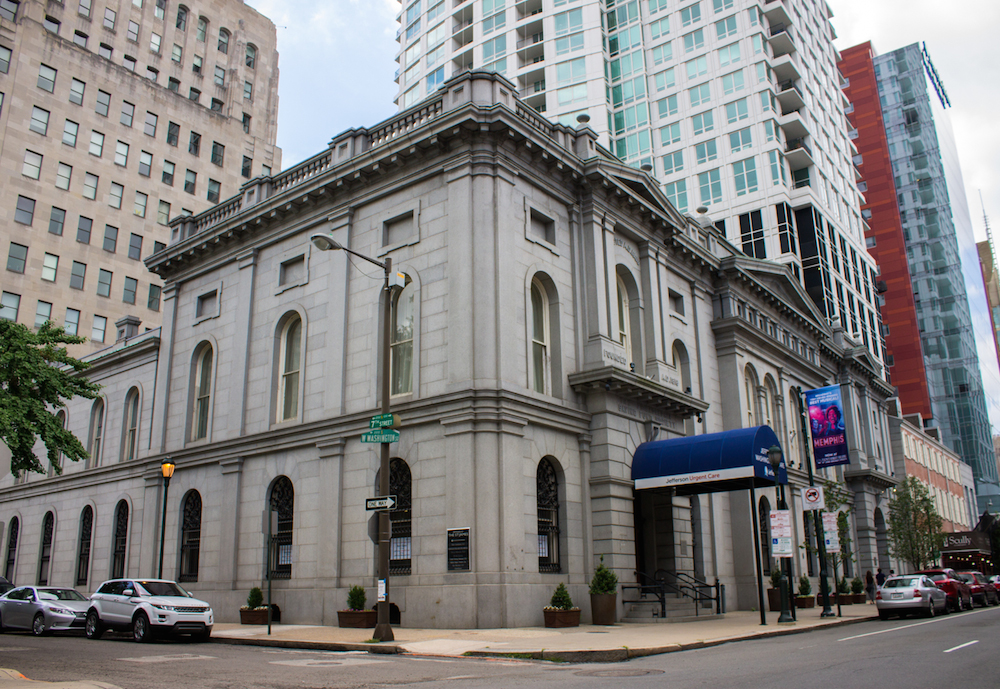 Lost Potential: Banking On A Better Future For PSFS Building

The former Philadelphia Savings Fund Society headquarters on Washington Square has had a hard time keeping occupants inside its grand banking floor since the parent financial institution sold the building in 1988. High end restaurants have come and gone, leaving the space vulnerable to uninspired reuse, like its current iteration as an urgent care medical facility, Jefferson at Washington Square. The Shadow thinks the hospital cashed the neighborhood’s check by squandering the building’s potential and freezing the block with cold commerce 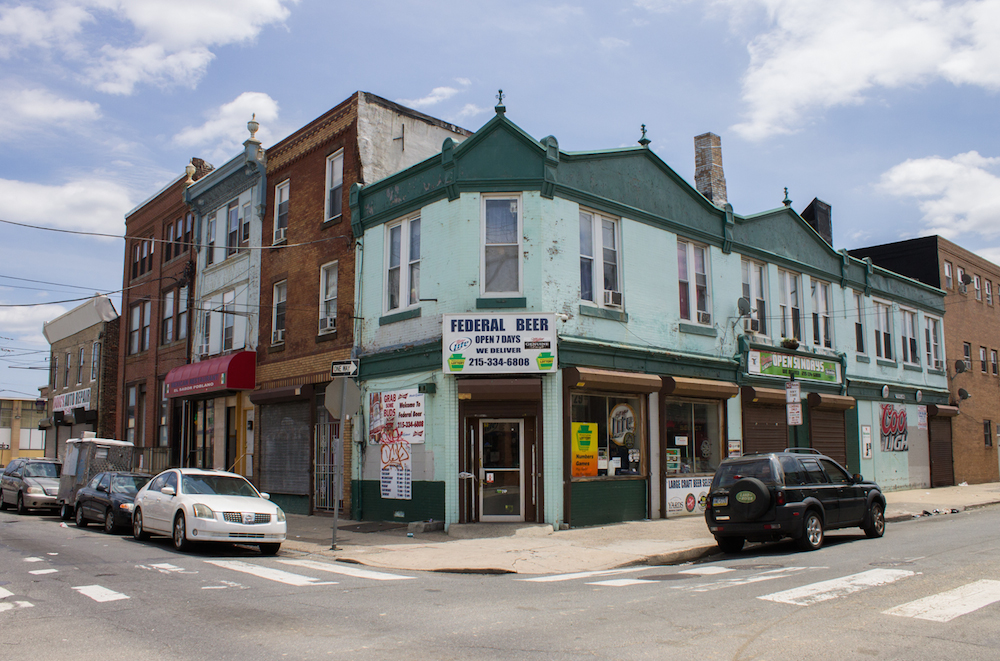 On the surface you’d never guess that a Mexican restaurant and a beer distributor at the corner of 15th and Federal once had very close ties that date back to the turn of the 20th century. The Shadow heads down to South Philly where he reconnects A. & G. Bohem Cornice Works’ long separated siblings in Newbold 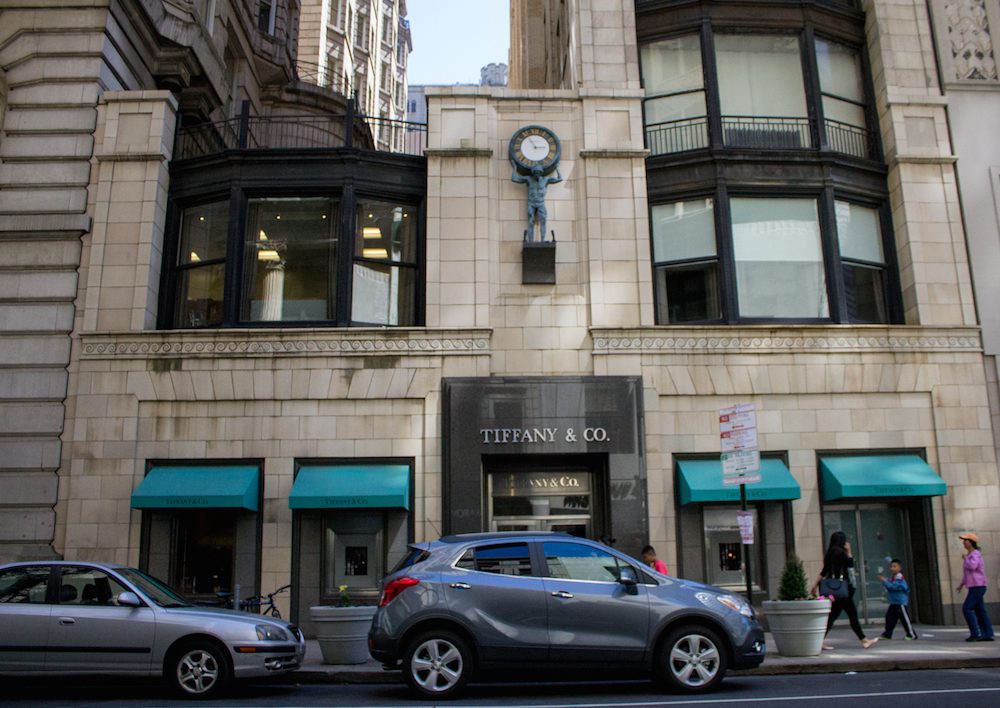 The Bellevue Court Building on Walnut Street takes its namesake from a street that was erased in the 1990s by the construction of the Tiffany’s & Co. jewelry store. The Shadow takes a walk down the forgotten thoroughfare with the building’s beginnings and background