More Than a Month: The Importance of Teaching Black History Year-round 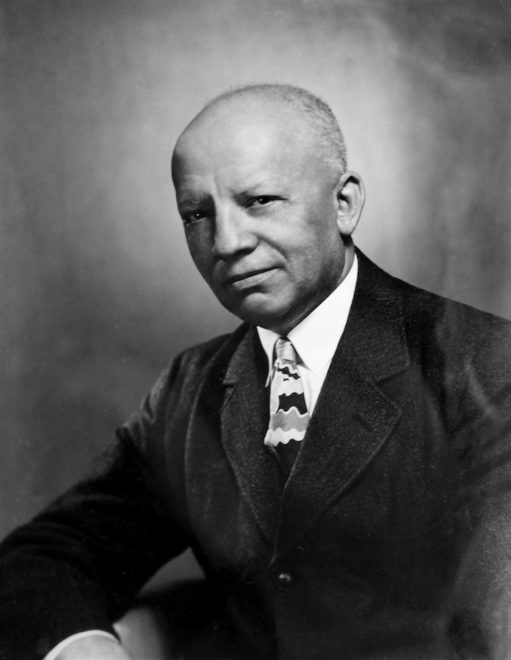 A portrait of Carter Godwin Woodson in 1947. The author, journalist, and founder of The Journal of Negro History and the Association for the Study of African American Life and History launched Negro History Week in the 1920s. | Image: Library of Congress

When Carter G. Woodson launched Negro History Week in 1926, he was not advocating for Black history to be the focus of only seven days of the year. In his view, “Negro History Week is the week set aside by Association for the Study of Negro Life & History for the purpose of emphasizing what has already been learned about the Negro during the year.” Unfortunately, Woodson’s vision did not come to fruition. Even when expanded to a month in 1976, far too many Americans came to think of February as the one time of year to pay attention to the Black experience.

Fortunately, however, students in Philadelphia’s public high schools have the privilege of spending an entire year studying African-American history. In 2005, the School Reform Commission unanimously passed a mandate making African-American history a graduation requirement. This decision was groundbreaking. Philadelphia remains the only school district in the country with such a policy.

The mandate was a long time coming. On November 17, 1967, African American students across the city marched to the Board of Education building at 21st and the Parkway to demand, among other things, Black history courses in Philadelphia schools. At the time the mandate was passed nearly 40 years later, I was a social studies teacher at Masterman School. Unaware of the depth of my ignorance, I volunteered to teach the new course. The learning curve was steep, but it was also the most significant intellectual journey of my life.

After my second year of teaching the course, I wrote a commentary the Philadelphia Inquirer supporting the somewhat controversial new requirement. I laid out three primary reasons I thought that Black history should be taught for a full year in our schools.

First of all, African Americans have been in Philadelphia longer than nearly any other group. Indeed, by the time William Penn arrived in 1682, there were already Black people on the shores of the Delaware River.

Secondly, throughout American history Black people have been in the forefront of consistently and persistently pushing our country to live up to our founding ideals.

And, most significantly, African Americans are the only people to have experienced centuries of enslavement. The free labor of Black people literally built this country, including our city.

I still stand by those three rationales for the course. After spending an additional six years teaching African American history, and in the wake of the racial reckoning following the police murder of George Floyd, I am aware of more benefits of requiring a Black history class. 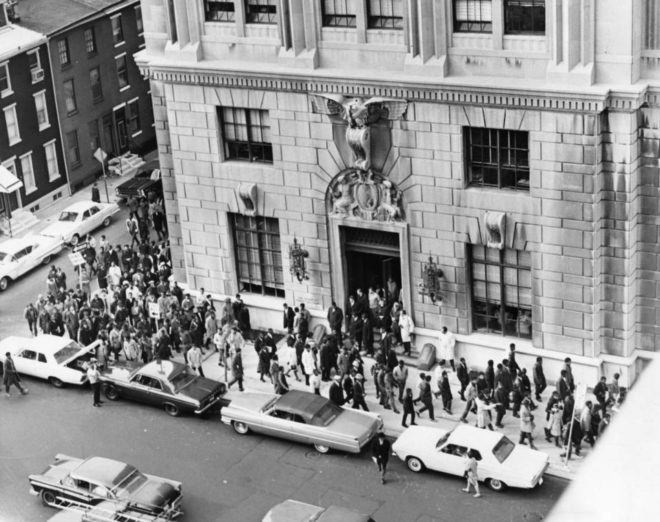 In mainstream American history courses, African Americans are portrayed as either victims of white oppression or as non-violent proponents of civil rights. Putting African Americans at the center of a course of study elevates Black people to actors in history who have the power to resist, the will to seek self determination, and a multiplicity of views on the best way forward for the race.

Although African-American history is intertwined with the broader American story, focusing on the Black experience requires a different lens. In the conventional view of American history, the period from about 1890 to 1920 is known as the Progressive Era, a period of reforms aimed at improving the economic, material, and moral condition of the country. In most textbooks, the subsequent chapters cover the “Roaring Twenties” and the Great Depression.

In Black history, however, the years 1890 to 1940 are known as The Nadir—the low point for African Americans, sandwiched between the dashed hopes of Reconstruction and the beginnings of an organized movements for civil rights. Lynching, Jim Crow, sharecropping, disenfranchisement, race riots, and a dearth of economic opportunity are the notable features of this 50-year span. Reframing the American history narrative in this way is both eye-opening and mind-expanding.

African-American history exemplifies the notion that history is far from an objective set of facts, but is rather an ever-evolving interpretation of the past. Founding Fathers who were once depicted as flawless heroes have been revealed as complex figures who enslaved human beings while writing of liberty and equality.

Most significantly, perhaps, devoting a full year to the study of African-American history gives high school students the opportunity to develop an understanding of the deep roots of the structural racism and white supremacy on which our society has been built.

Because the course is mandatory, consciousness raising occurs for all students, not just those who already have an interest in the topic. It’s notable the white high schoolers in Philadelphia are able to develop insight into their privilege, gradually, but also irrefutably. 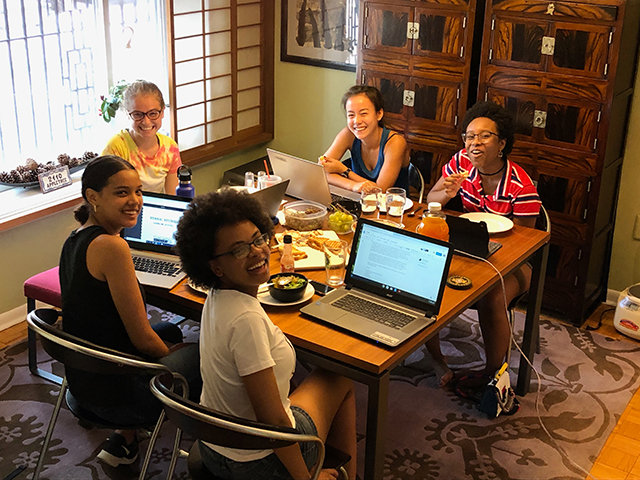 Something I loved about teaching the course was that in recent decades there has been a flowering of Black history scholarship. As formerly hidden, forgotten, and obscured information surfaces, the landscape is slowly altered to reflect this new understanding. The President’s House and Octavius Catto memorials are two salient examples.

Perhaps the finest distillation of the power of the African-American history mandate occurred last year. A group of Masterman high school students—Nia Weeks, Aden Gonzalez, Taryn Flaherty, and Alison Fortenberry—successfully applied to the Pennsylvania Historical and Museum Commission for a historical marker at the former Board of Education building.

The text of the marker will read: “Thousands of middle and high school students organized a city-wide demonstration here to demand a culturally inclusive education program such as electives in black history, only to be met with unwarranted police violence. This was one of the largest and earliest youth-led demonstrations for ethnic studies and broader educational equality, presaging the national ethnic studies movement. In 2005, Philadelphia became the first school district in the nation to establish an African American studies mandate.”

The installation of the marker has been delayed due to the global pandemic. Nonetheless, as Philadelphians we should all be proud to live in a city where a diverse group of 21st century students can follow up on the efforts of their late-1960s African American counterparts in such a meaningful and permanent way. It is tangible proof that in our city, Black History Month is not the only time that we collectively put the African American experience at the center. Carter G. Woodson, I hope, would be proud.

In 2008, filmmakers Shukree Tighlman and Owen Cooper were working on a film about Black History Month. Naturally, they visited the one city where African-American history is a required course. Lucky for me, they became frequent visitors to my classroom. When More Than a Month was released in 2012, as part of the PBS Independent Lens series, their time in Philadelphia formed an important part of their story. A five-minute clip can be viewed HERE.