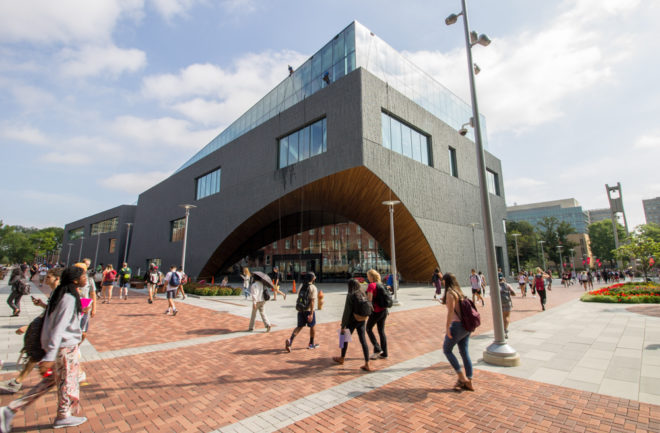 Every year there is an architectural event in Philadelphia that stirs up excitement and gives definition to the future of our urban landscape. In 2008, Comcast Center opened to much fanfare, taking the title of the tallest building in the city and the world’s largest replica of a USB flash drive. The media giant outdid itself 10 years later when it opened the $1.5 billion Comcast Technology Center designed by British starchitect Norman Foster. Our historic preservation dreams came true in 2017 when the downtrodden dame of North Broad, the Divine Lorraine, dusted off decades of neglect and flipped the switch on its iconic neon sign. Last year the resurrection of the Metropolitan Opera House made the impossible a reality, a building naysayers claimed was far too gone, with a reopening that unlocked boundless opportunities for bold rehabilitation. In 2019, Scandinavian sensibilities set the stage for this year’s architectural event with the opening of Charles Library at Temple University.

In an era plagued by loneliness and the isolation of online interaction, Charles Library addresses the need for human connectivity. Designed by Norwegian architecture firm Snøhetta and Canadian engineering firm Stantec, the building’s interior is a rolling expanse of warm, wooden arches and large panels of glass that envelopes students with relaxed, soothing shelter. In lieu of being a traditional repository of book stacks, a largely missing feature of much debate, the library offers an airy, engaging vessel specifically designed to nurture interaction, collaboration, and social stimulation–essential psychological relatedness that you can’t quite get from life on the internet. If the numbers say anything–7,000 visitors on opening day, 30,000 on the first day of fall semester–the building has already proven that, like it or not, going forward libraries must accommodate our innate need for public space.

Despite frustrated claims that there are no books on display, the building does features a 180,000 volume set of browsable stacks, a wall of periodicals, and a smartly laid out section devoted to publications on art and design. But the library literally sits on top of a massive book vault and retrieval system, affectionately named the “Book Bot,” that can deliver one of over three million books in the library’s holdings in roughly 12 minutes. The building makes room for scholarship and research by providing workshops, reading rooms, and quiet space.

Temple University spent six years and $175.8 million on Charles Library. What it got in return is a 21st century take on an academic necessity and a compelling, contemporary building that has quickly become a central hub of social activity. For a college campus once renowned for being depressing, cloistered, and unbearably defensive, Charles Library brings tangibility and much-needed energy to the ideas laid out in the school’s transformative Visualize Temple master plan. 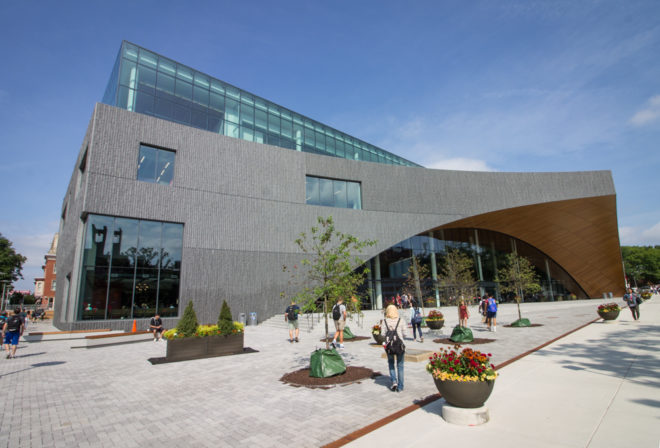 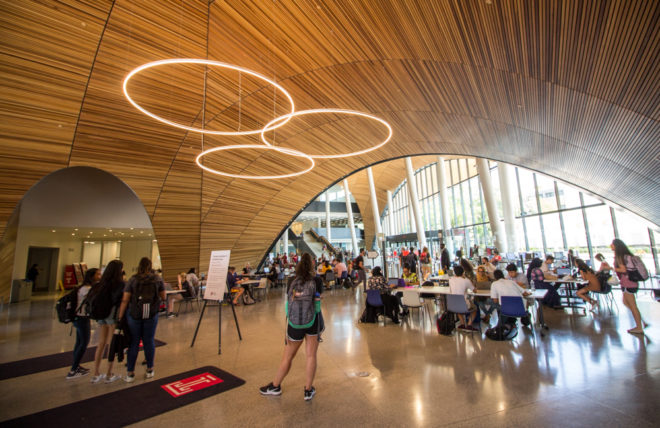 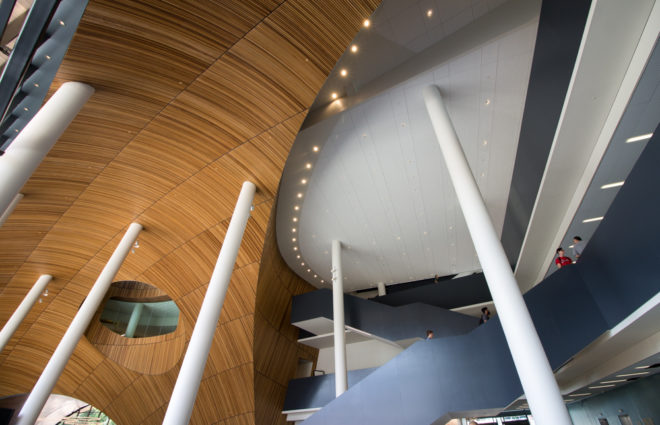 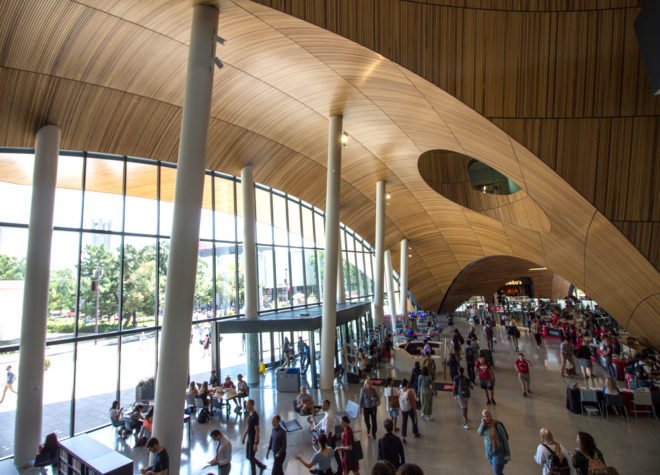 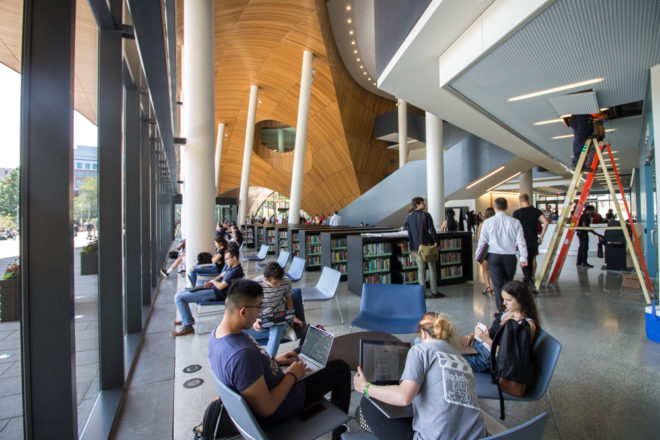 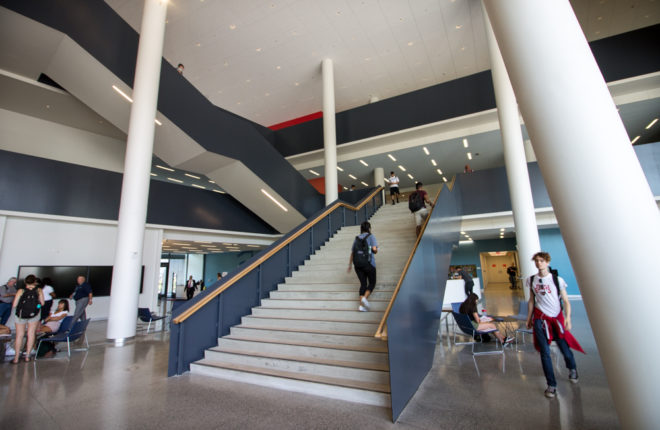 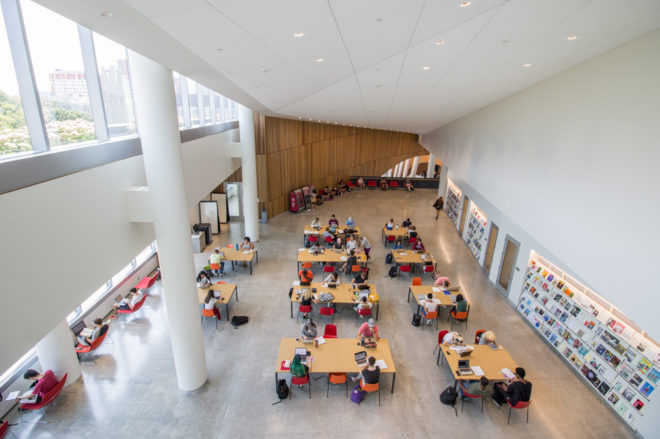 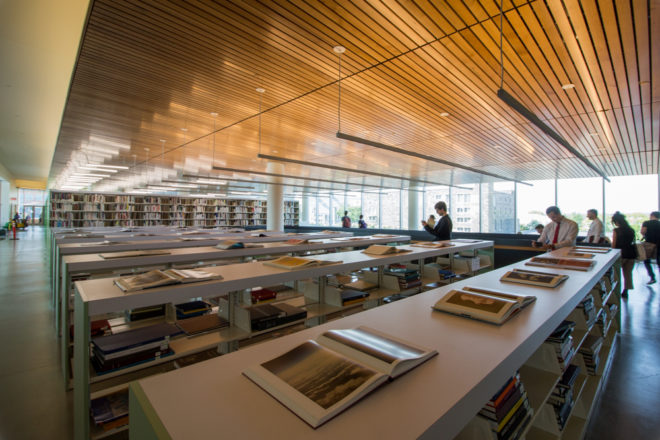 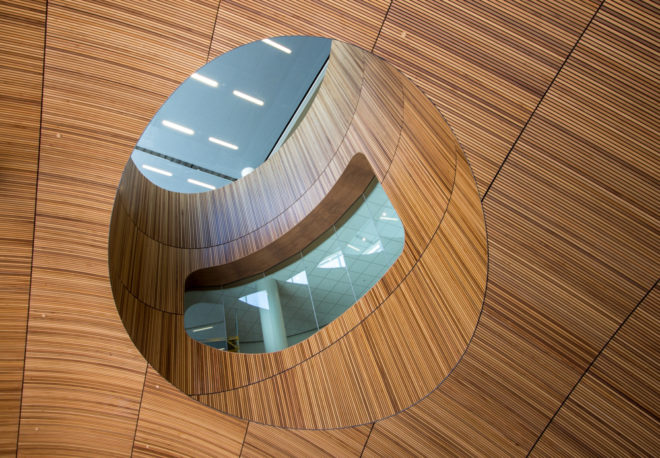 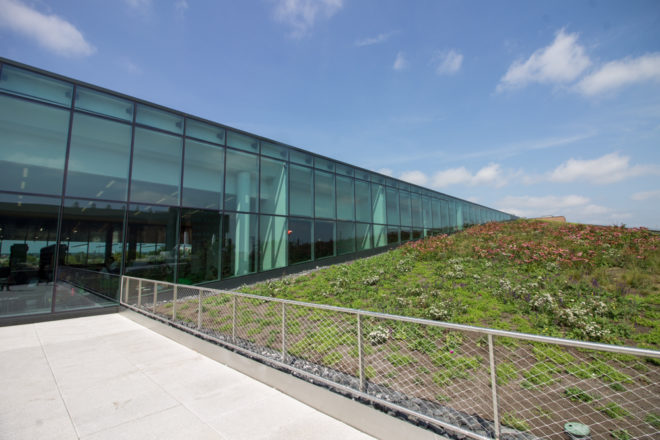 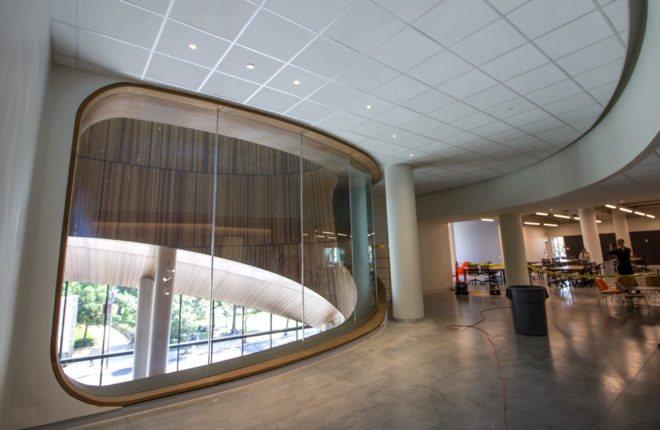 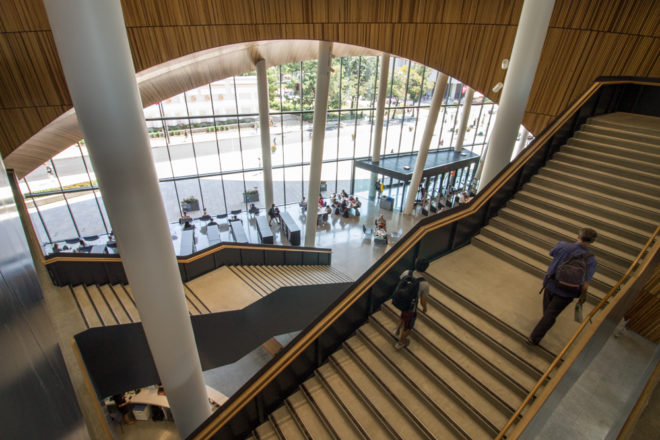 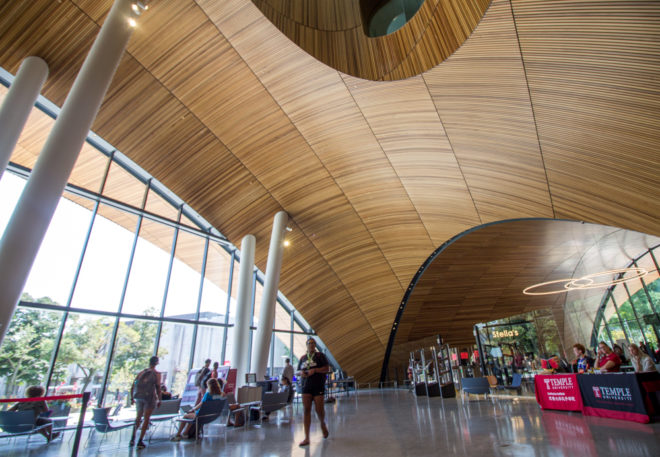 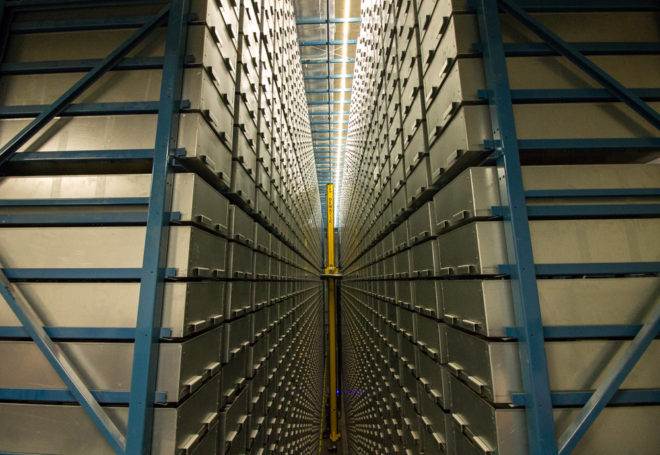 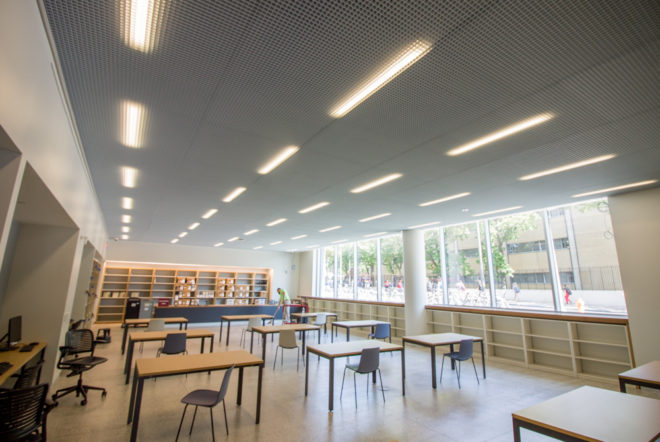 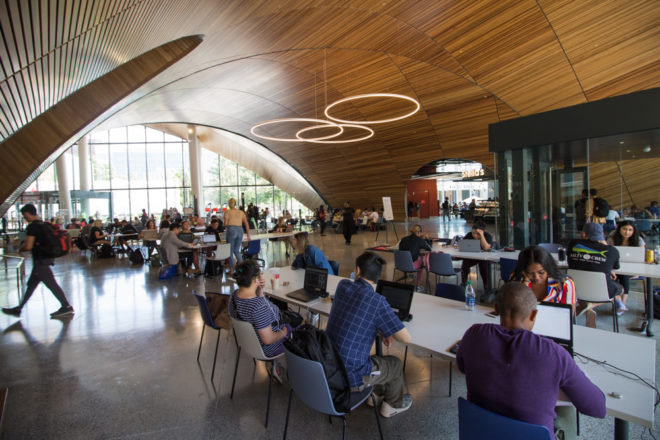 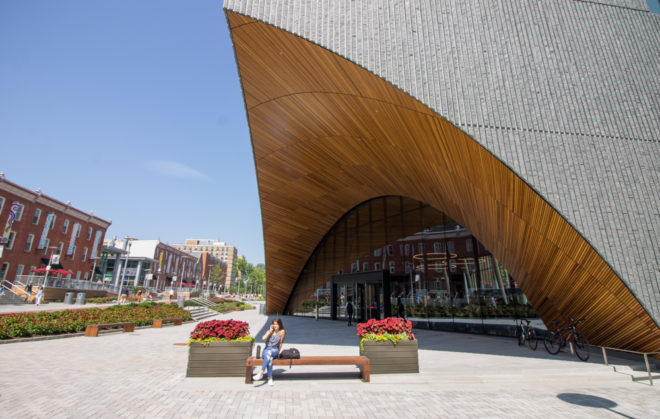