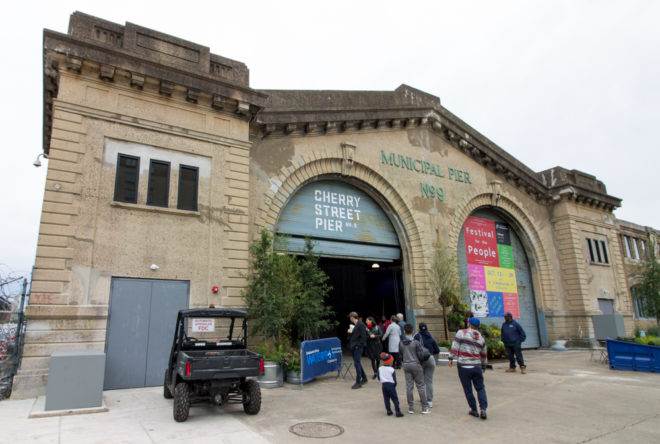 Reimagining Municipal Pier No. 9 as a mixed-use public space was a brilliant concept on paper. The proposal, unveiled in 2017 by the Delaware River Waterfront Corporation, hit all the right notes: adaptive reuse, rotating artist studio residencies, flexible performance space, food vendors, beer garden, local marketplace, incredible, al fresco views of the waterfront and the Benjamin Franklin Bridge–all open year round. What is astonishing is how fast the idea was delivered and how well it was executed. The renovation, designed by Groundswell Design Group and Interface Studio Architects, began this time last year with a budget of $5 million. On Friday, October 12, nearly 12 months later, Cherry Street Pier held its grand opening.

The redesign of Pier No. 9 is as attractively unpolished as it is resourceful. The building’s gorgeous, steel truss remains exposed and leads visitors through the warehouse shell to an open-air garden that sprawls out into the river. 14 shipping containers refitted as offices, artist studios, and gallery space stack up in streamlined symmetry along the south wall. An oblong loft on top of the containers affords room for art installations and panoramic views from above. The building’s original grid of steel frame windows along the north wall and clerestory windows embedded in the monitor roof have been restored, bringing in warm waves of natural light. Illuminated see saws and colorful, spinning prisms, designed by Montreal-based firm Creos, adds a playful tone to the industrial shed with interactive public artwork. Old trolley cars that used to run up and down Columbus Boulevard have been repurposed to serve beer and food. Artist Erlin Geffrard’s handmade banners celebrating Philly neighborhoods hang from steel beams throughout the shed’s main walkway. 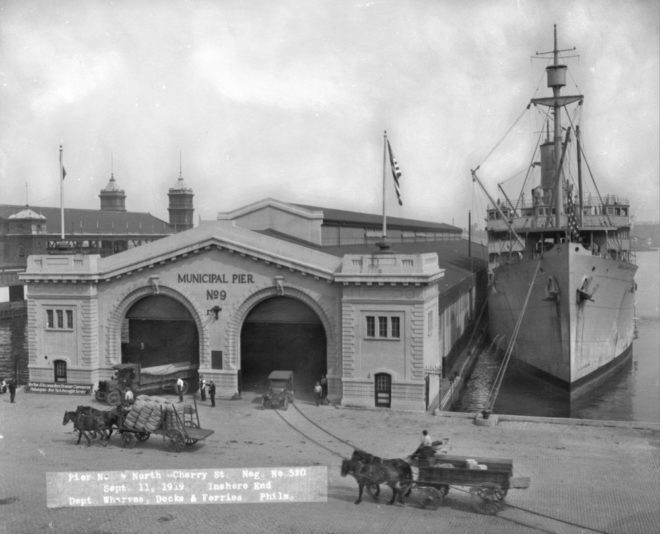 Municipal Pier No. 9 shortly after it opened in 1919. | Image courtesy of PhillyHistory.org

The 99-year-old maritime warehouse was dormant for decades until Fabric Workshop and artist Ann Hamilton unlocked the pier’s potential with her ghostly installation, habitus during the 2017 FringeArts festival last September. Before that, the 55,000-square-foot pier was used by the DRWC as storage space for seasonal, riverside gear like swan boats, kayaks, and canoes. The pier was built in 1919 and was first used by Charles Kruz and Company, a steamship operation that ran the Atlantic, Gulf, and Pacific Steamship service to San Francisco, San Pedro, and Baltimore. In 1921, the United Fruit Company moved to Pier No. 9 from Arch Street Pier where they received big, weekly shipments of bananas from Jamaica. The fruit was then loaded onto wagons en route to market stalls across the city.

Cherry Street Pier is now open seven days a week from 11AM to 10PM. From October 13 – 28 Philadelphia Contemporary and the DRWC presents Festival for the People, three weekends of events, music, art installations, and participatory programming. 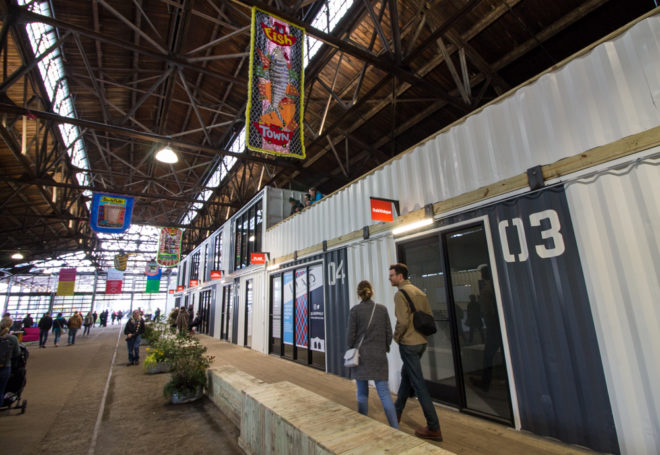 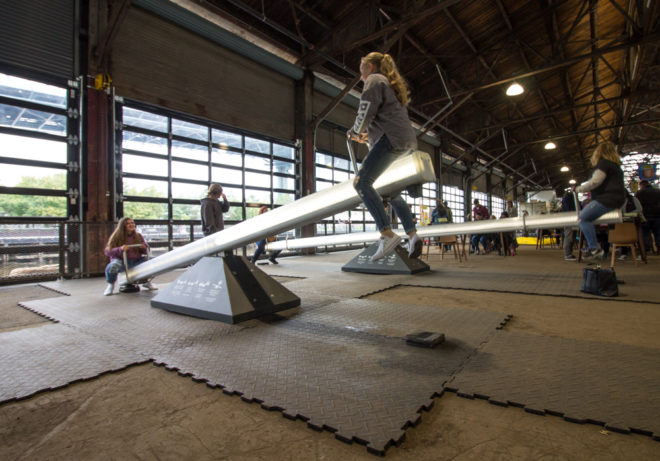 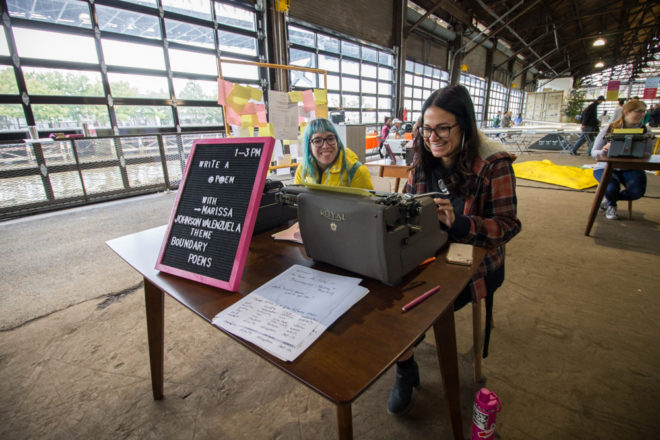 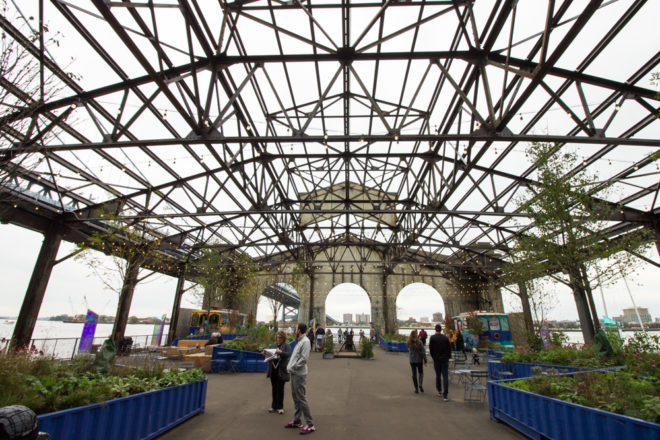 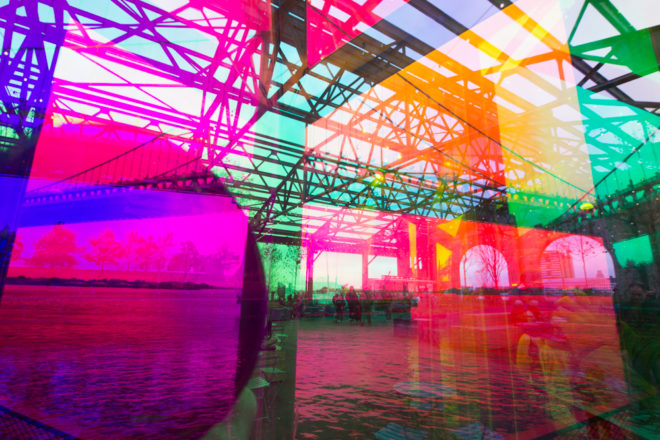 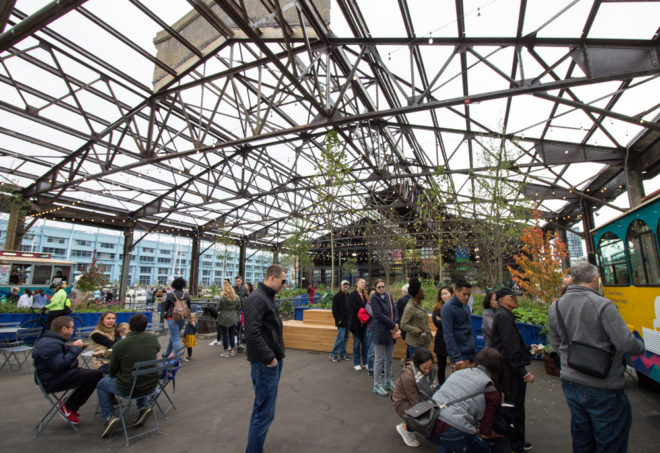 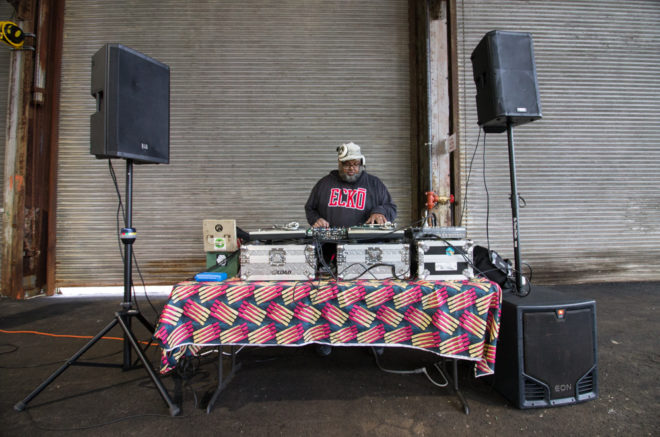 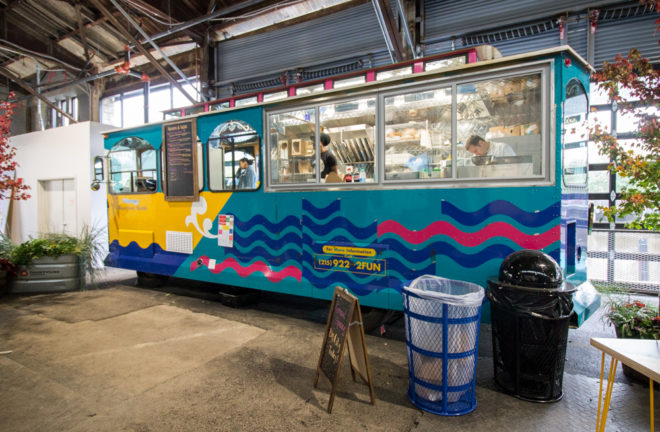 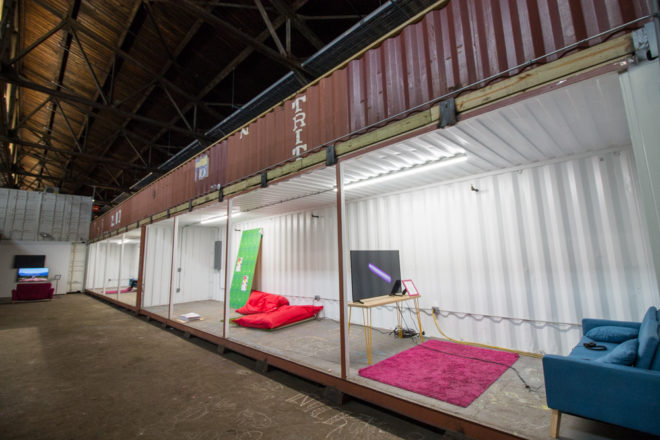 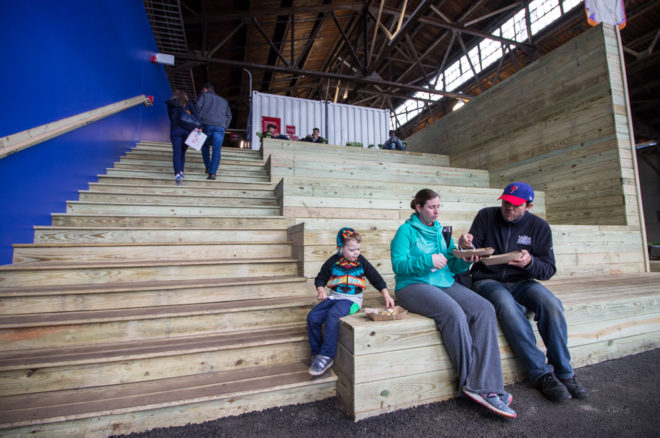 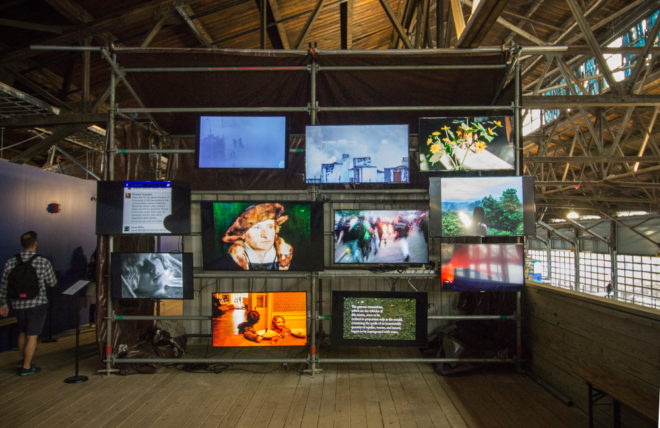 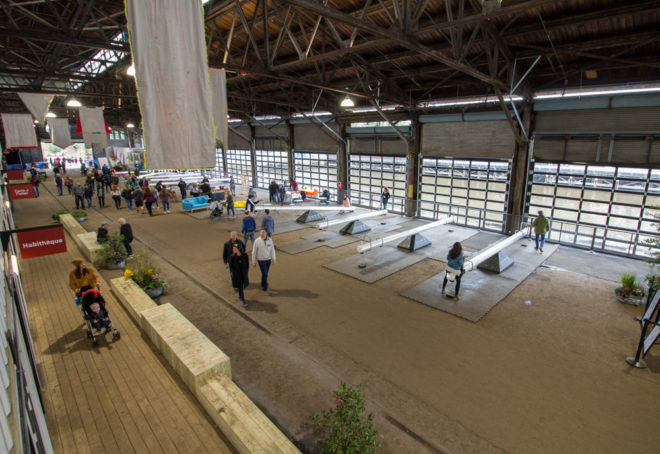 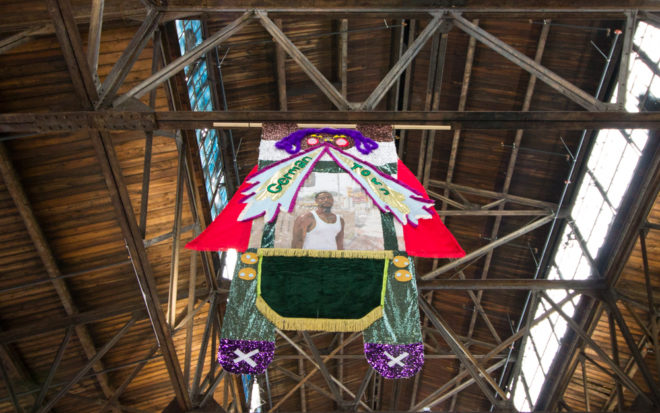 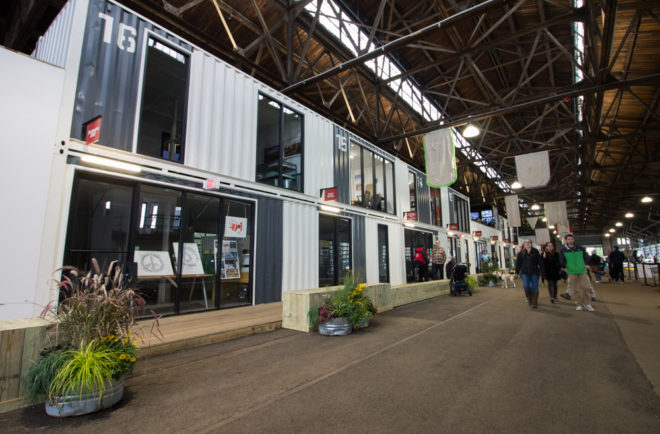