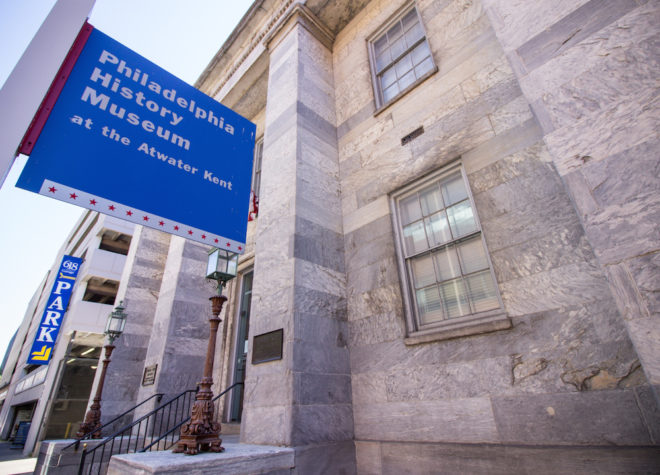 The Philadelphia History Museum is closed to researchers and the general public until further notice. | Photo: Michael Bixler

The Philadelphia History Museum, originally named the Atwater Kent Museum, opened to the public on April 19, 1941 and officially closed to the public on July 2, 2018. The fate of its 100,000 object collection, 192-year-old building, and administrative staff remains uncertain. As the official museum of the City of Philadelphia, the Atwater Kent was created to provide an encounter with our collective past. When it first opened its doors, archives like those at the Historical Society of Pennsylvania held valuable paper documentation of our history, but there was a void in displaying Philadelphia’s material culture for public access. Before the Atwater Kent there was nowhere for Philadelphians to experience themselves as citizens of the city through surviving artifacts.

Indeed, the goal of the Atwater Kent in its early years was to allow students and visitors “to see that they are a part of Philadelphia life and that they hold a tangible stake in the community’s present and future,” according to the museum’s original mission. The institution wanted Philadelphians to see themselves in history so that they could see how the past shapes the present, but also so they could feel a sense of belonging that enabled them to help shape the future.

Of course, there was and still is a deep divide between that ambition and its realization for the broad, diverse population of Philadelphia. At the Atwater Kent, people of color, immigrants, women, and the LGBT community often did not and still do not see themselves as a part of Philadelphia life because their stories were and are presently largely untold in favor of narratives dominated by William Penn, Benjamin Franklin, or the other Founding Fathers. If the historically marginalized are told that they do not have a tangible stake in the city’s past, how can they imagine having a stake in the city’s present and future?

The Atwater Kent’s reinvention as the Philadelphia History Museum in 2010 made some progress as the institution continued an ongoing, if incomplete, process of rethinking power in the writing of history. The museum continued telling increasingly inclusive social and cultural histories, and to do so they collected objects related to people of color, immigrants, and women like Joe Frazier’s boxing gloves and the quinceanera crown of a Latina teenager from North Philadelphia. 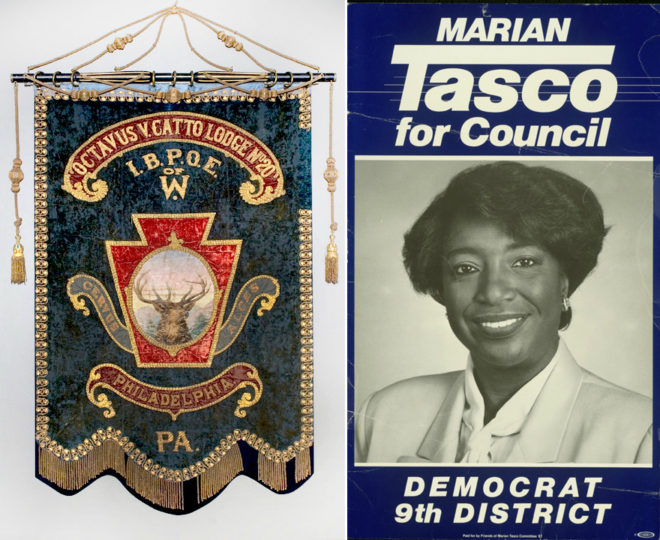 Through these new objects and old ones like William Penn’s snuffbox and George Washington’s desk, the museum asked dynamic questions about how we make meaning out of objects depending on how we are looking at them. However, the museum still reflected the history of museums as institutions that are not welcoming to many people whether because of their general staid reputation, or because of their specific location, staff, and gender binary bathrooms. And structurally, these new kinds of interpretation still didn’t quite allow us to participate in constructing answers to the questions that were raised. We still couldn’t write our own history.

The future of museums and of the Philadelphia History Museum must not simply be a question of access, inclusivity, and representation. It must be a question of how white elites have used their power to write and write out histories in ways that justify racist, sexist, homophobic, and other oppressive conditions in the present. White elites have omitted black, immigrant, female, and LGBT history so as to undermine an inclusive future. This is why control of museums and control over the writing of history must be restructured. Now is the time to cede authority over our museums so the official portrait of the city’s past can be shaped by the needs of the present and by our collective hopes for a more just and equitable shared future.

A community gallery that opened at PHM in 2012 in the newly renovated building showed promise as it gave a small space to community organizations from around the city. This kind of community curation, interpretation, and education is the model that the museum should follow moving forward, but it should offer its own collections for exhibition as well as offering space. The city should take PHM’s 100,000 objects and let 100,000 people and their communities interpret them, display them, and reinvent them. 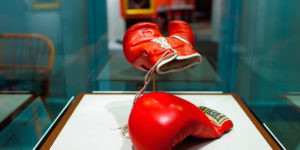 As the writing on the wall of a city museum that we now cannot visit argues, “On their own, objects have little meaning. It’s the stories, the emotions, and the connections that we bring to them that give them life–and power.”

Give the power to collect and the power to tell stories about what we collect to someone new. Let someone new write the story of this city’s past and the story of this city’s future. Put these displays all over the city. Enable us all to see that we are a part of Philadelphia life and that we all hold a tangible stake in our community’s present and future. 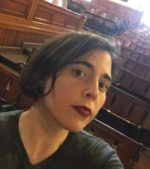