Philadelphia City Council is expected to unanimously vote in favor of a bill tomorrow that would temporarily impose a one-year demolition moratorium along Ridge Avenue between Wissahickon Creek and Northwest Avenue. If adopted, Bill No. 170821, introduced by Councilman Curtis Jones in September and voted to move forward at a Rules Committee hearing on December 5, will place a partial hold on demolition permits along Ridge Avenue in Roxborough and Manayunk. The intention of the moratorium is to give the City time to evaluate some 317 historic buildings identified by the Historical Commission as potentially significant and worthy of legal protection along the thoroughfare.

Colonial and Federal homes pepper this particular stretch of Ridge Avenue. A number of stone properties dating back to the 18th century survive today as apartments and commercial office space. Along the five-mile stretch, patches of construction present poignant examples of the nuances of citywide neighborhood redevelopment. Here, rather than clusters of luxury condominiums being built in Fishtown and Point Breeze, three-story duplexes spread out around sizable cul-de-sacs like pockets of suburban outposts. A number of large, adjacent lots that once held 100-year-old single-family homes, like the Bunting House that was demolished in 2013 and replaced by a Wendy’s drive thru, have been cleared for commercial construction. 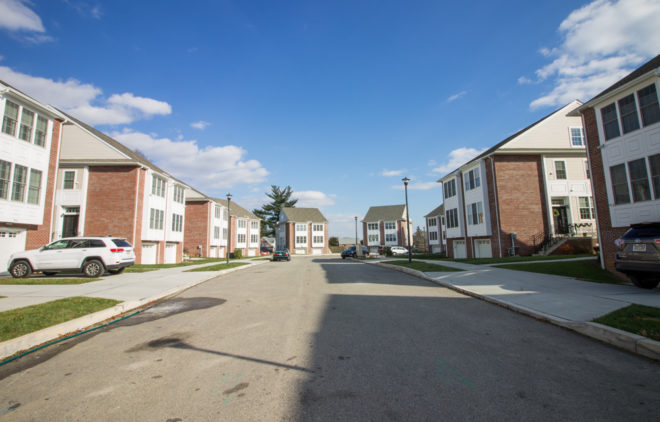 The Historical Commission provided Councilman Jones with a survey of the 500 properties within the five-mile run. “The list was developed with input from the community and civic associations and with data previously gathered by the Historical Commission, the National Register [of Historic Places], and the Pennsylvania Historical and Museum Commission,” said Paul Chrystie, communications director for the Department of Planning & Development. “There was no field survey. It is not an exhaustive survey of historic assets and their historical significance.”

The Historical Commission does plan to prepare an extensive Ridge Avenue Roxborough Thematic Historic District nomination that will be submitted by Commission staff for review in the summer of 2018. The nomination will include roughly 80 properties identified as eligible for placement on the Philadelphia Register of Historic Places.

According to a report by PlanPhilly, six demolition permit applications were filed between October 13 and October 18 after the bill was introduced in September. Expediter Quest Design Services applied for all six of the demolition permits. Between 2014 and 2016, only six demolition requests were filed within the five-mile stretch, making the recent flurry of applications —six in under five days–a record for the immediate area and a revealing signal of redevelopment activity along Ridge Avenue in various phases of planning.

The following are five buildings on Ridge Avenue that are eligible for placement on the local register according to the survey conducted by the Historical Commission. Photographs by Michael Bixler. 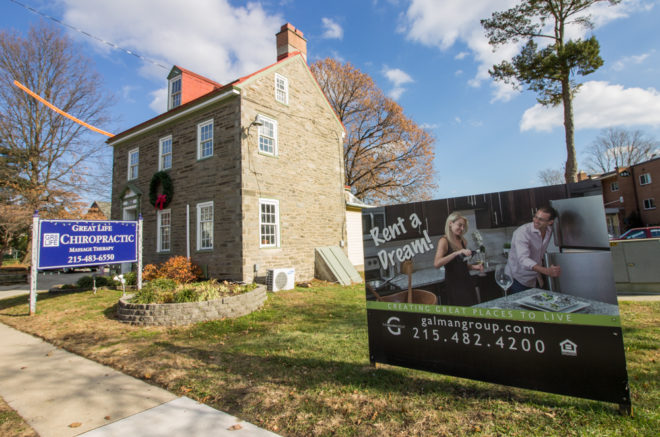 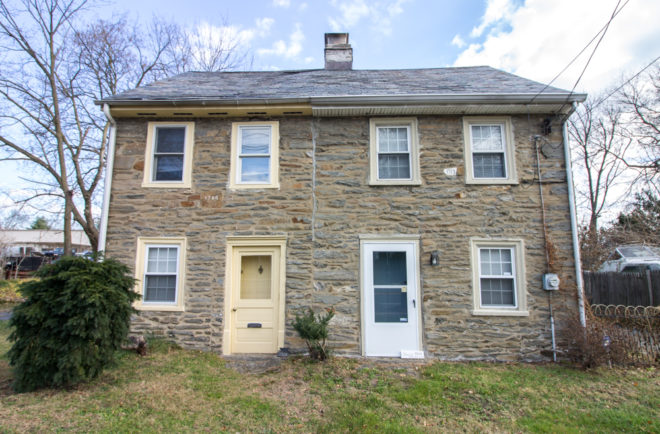 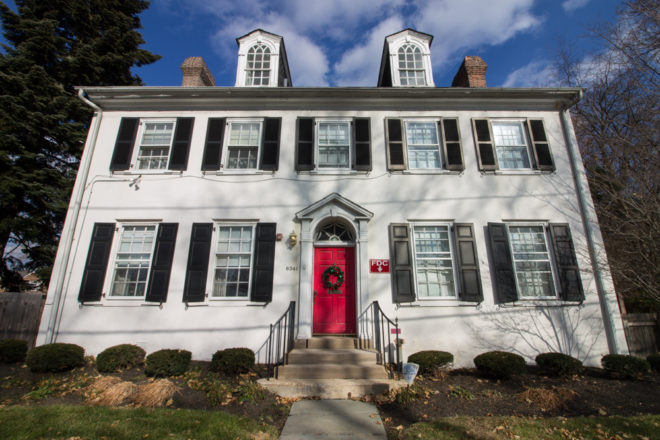 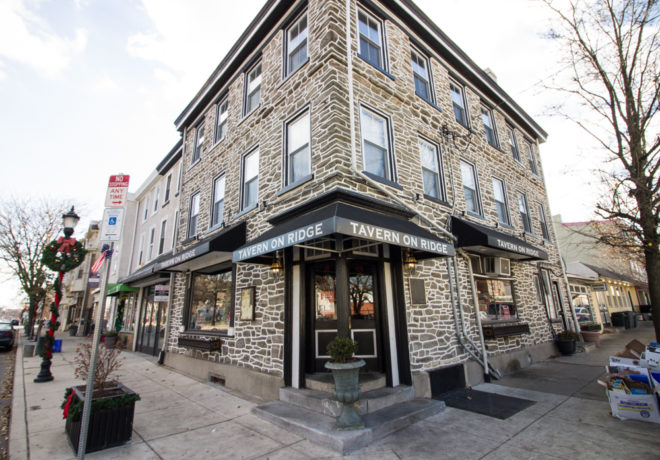 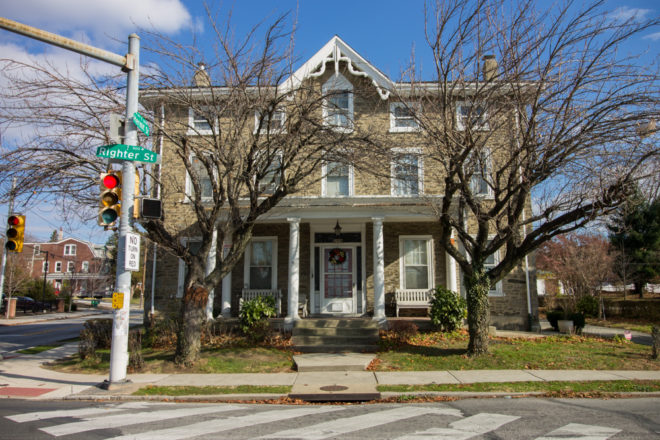