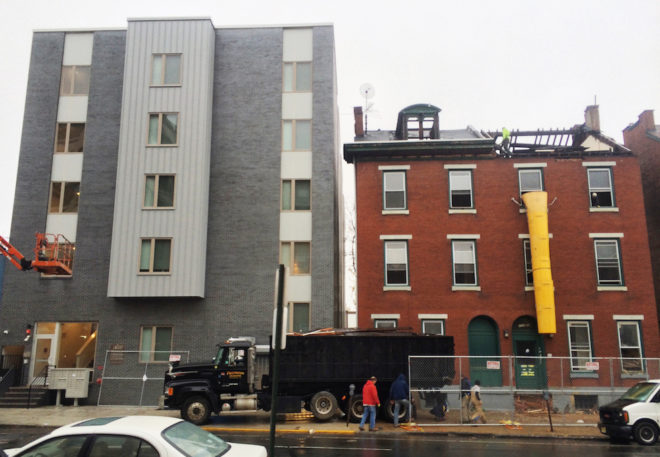 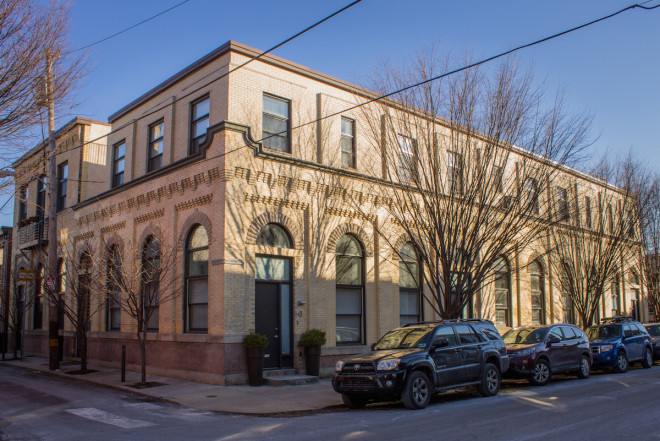 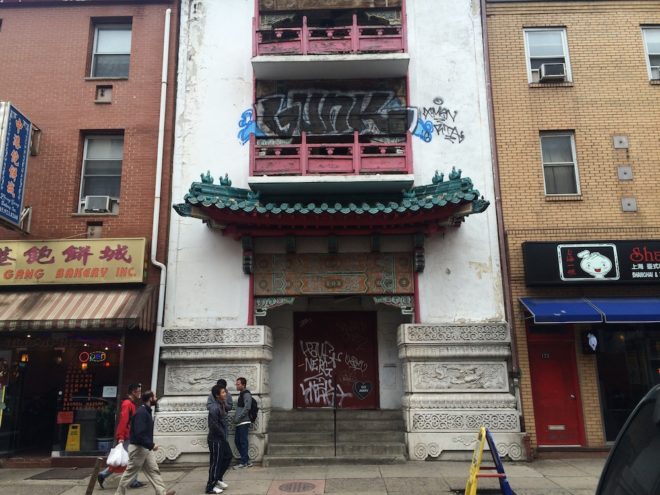 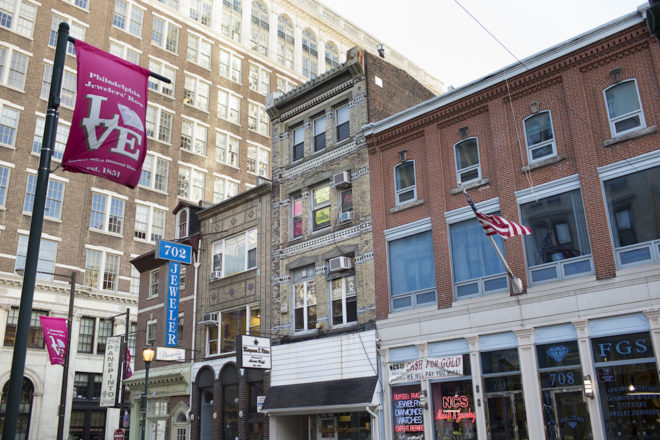 Soapbox gives readers and contributors of Hidden City Daily the opportunity to share their thoughts on topical issues with smart, engaging discussion. Have an idea for an op-ed? Drop us a line and join the conversation: [email protected]a.org