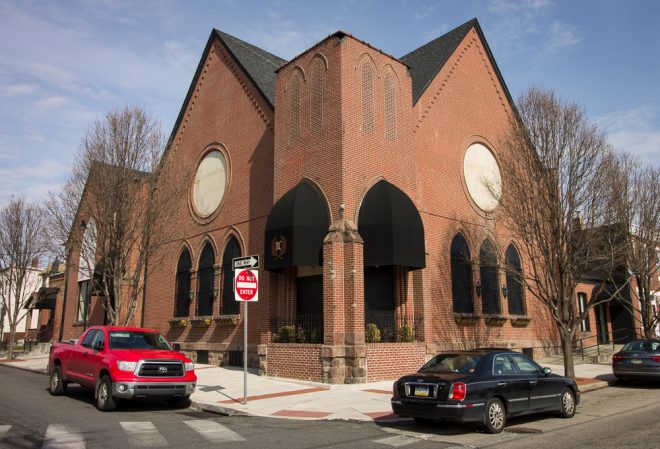 By the late 1880s the congregation had grown significantly. They built a new church three blocks away at the intersection of Indiana and Thompson Streets. The cornerstone of the second Port Richmond Methodist Church was laid on October 20, 1893. The building cost $20,000 to complete and it was designed in a style that was similar to other churches of the day, including a tall steeple, Catherine windows, and arched fenestration. 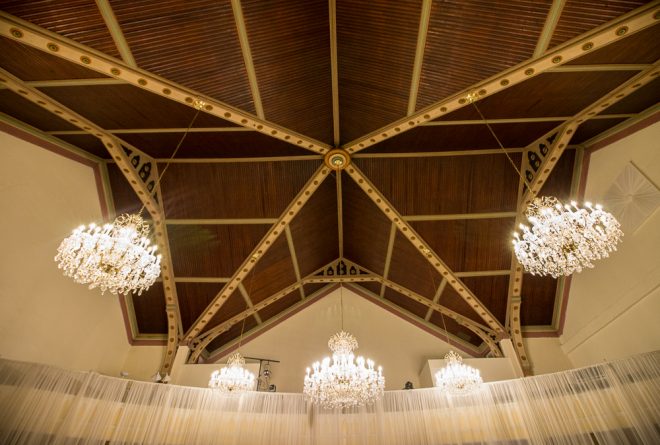 At the time of the church’s move to Thompson Street, some congregants bitterly complained that there would be no Protestant churches left in Port Richmond in 20 year’s time, given the number of Roman Catholic immigrants moving into the river ward. Still, Port Richmond Methodist prospered into the first half of the 20th century.

The church suffered a setback in 1905 when a major fire struck the building. Members of the congregation, aroused at night from their homes by fire bells, helped firemen extinguish the blaze and prevented the church’s destruction. Their efforts included an old fashioned bucket brigade. A defective flue was the source of the fire. In the week before the blaze, Port Richmond Methodist had held a celebration for the retirement of the building’s mortgage. 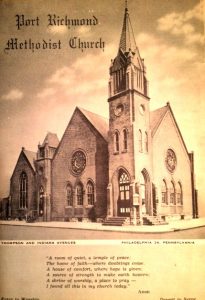 By the 1950s, the congregation had diminished dramatically and the church was falling in disrepair. A letter written by Minister William H. Bailey on February 9, 1959, to the remaining members of Port Richmond Methodist explains the sad state of affairs.

In 2003, John Incollingo purchased the church and adapted it for use as a banquet hall. Crystal chandeliers now hang from the 40-foot cathedral ceiling in the sanctuary. A luncheon room and bridal suite on the first floor, and a wine bar in the basement, allow for all-inclusive wedding services on premise. Catering by Marios, in business since 1975, uses Richmond Hall as their primary catering facility.

Religion still plays a small role in the old church. The Block Church, a nondenominational community with an untraditional approach to worship services, meets in Richmond Hall on Sundays at 10:00AM and 11:30AM. In the aftermath of the May 2015 Amtrak crash, parishioners of The Block assisted first responders throughout the night.

The name “Richmond Hall” is a nod of sorts to the forefather of Port Richmond. William Ball (1686-1740) was a Philadelphia merchant and landowner whose family was related to George Washington. In the 1720s, Ball purchased the Hope Farm on the western bank of the Delaware River in the Township of Northern Liberties of Philadelphia County. (Northern Liberties Township once extended many miles north of Vine Street and encompassed much of what is North Philadelphia today.) Comprised of 676 acres, Hope Farm was situated in Shackamaxon, afterwards known as the districts of Richmond and Kensington.

William, or one of his children, named the Hope Farm estate and its manor house Richmond Hall, after a suburb of London. The estate eventually led to the neighborhood being called Port Richmond after the Reading Railroad bought much of the riverfront property to use for the transportation of coal from upstate Pennsylvania.