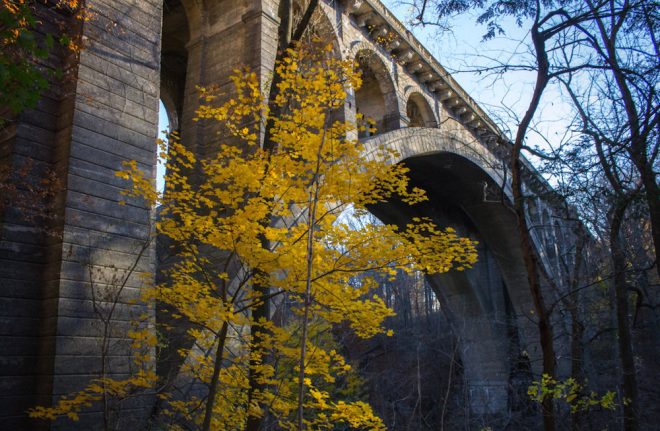 Fairmount Park’s trail system is about to become even more accessible. On Monday, May 15 Philadelphia Parks and Recreation and the Fairmount Park Conservancy will launch their Google Street View Trekker program, a nationwide mapping initiative to digitalize hiking trails and unique, off-the-beaten-path locations to add to the technology company’s online Street View database. 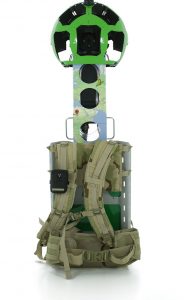 Philadelphia, home to the largest urban park system in the country, will be the first major city to partner with Google on the project. PPR and FPC will borrow one of Google’s Trekker backpacks, a 50-pound pack fitted with a 15-lens camera system, to record over 200 miles of trails and other points of interest within and around Fairmount Park. High-resolution images will be collected from now until the end of October. The photographs will be submitted to Google, stitched together to present 360-degree panoramic views, and uploaded onto the Google Street View platform. After the editing process is complete, PPR and FPC will announce when the maps will go live to the public.

“What this technology and opportunity provides is an enhanced way for visitors to connect with these special places in the U.S. in a way they may never have before. Google expects many people may never get to explore this place in person, so they are so happy to open it up for the world to enjoy,” says a press release from the Fairmount Park Conservancy.