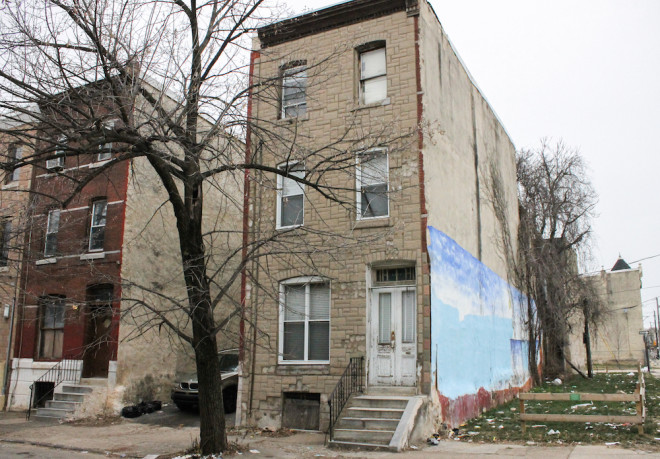 Faye Anderson, preservation activist and director of All That Philly Jazz, has confirmed that the Oxford Street address is correct and is currently seeking to have a Pennsylvania state historical marker placed in front of the revolutionary civil rights leader’s former home. Hidden City managing editor Michael Bixler caught up with Anderson to discuss the problematic state of preserving Philadelphia’s built black history, grassroots advocacy, and the destructive pressures of redevelopment in a “World Heritage City.” 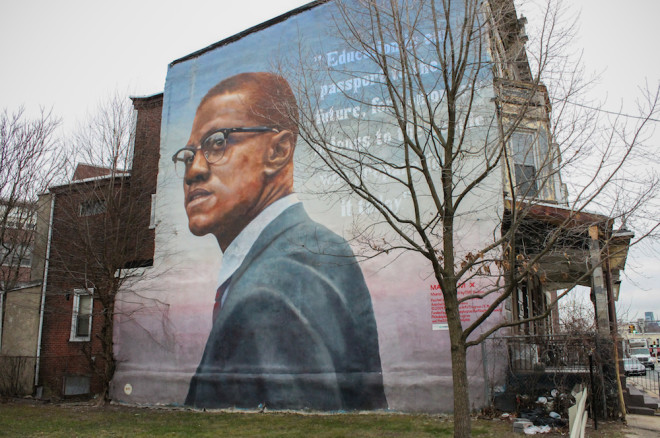 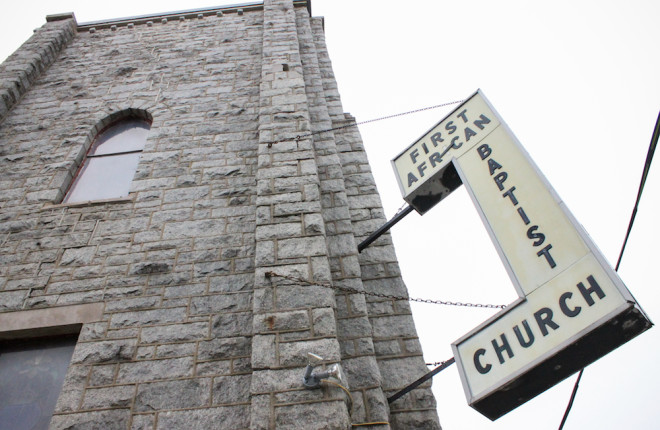