Capturing A City In Transition

Curating an annual preview of Greater Philly Photo Day is a long standing tradition of ours. Every November we settle into a warm desk at the Philadelphia Photo Arts Center and dive into more than a thousand submissions taken on one day in early October. In 2015, in its sixth year, organizers expanded the project to include all 11 counties within the Greater Philadelphia region, adding yet another layer of insight into the area’s broad, collective minds by way of crowdsourced photography. (They’ve also created a cool geotagged map of photo locations that you can peruse HERE.)

As with any large quantity of data, trends tend to surface. This year, in place of raw street life, playful and menacing delirium, and gritty, urban blight so prevalent in years past were images of people in motion, construction, and an all-encompassing air of self reflection. Less confrontation through street portraiture and more introspective glimpses of a city in transition. As a whole, the collection feels like a unified meditation on our place, at present, within this rapidly changing environment. There’s also a great shot of a pet turtle. Perhaps I’m overthinking it all.

Starting this Thursday, November 12, with an opening reception from 6-8PM, the Philadelphia Photo Arts Center, 1400 N. American Street, will display the photographs.

Here is our distilled selection from the 1,412 submissions to the 2015 Greater Philly Photo Day. All were taken October 9, 2015. 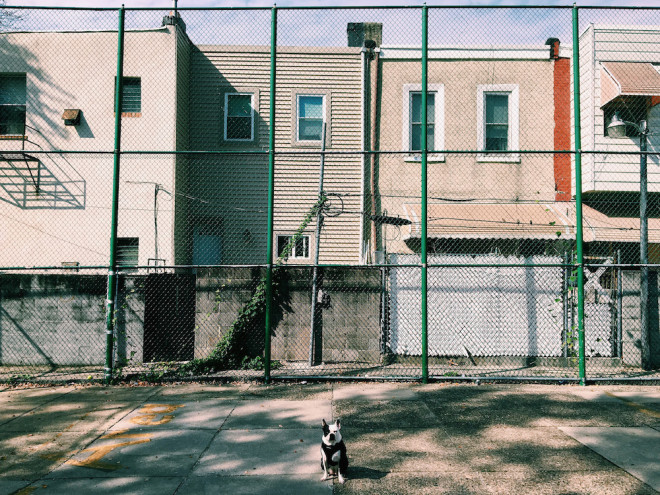 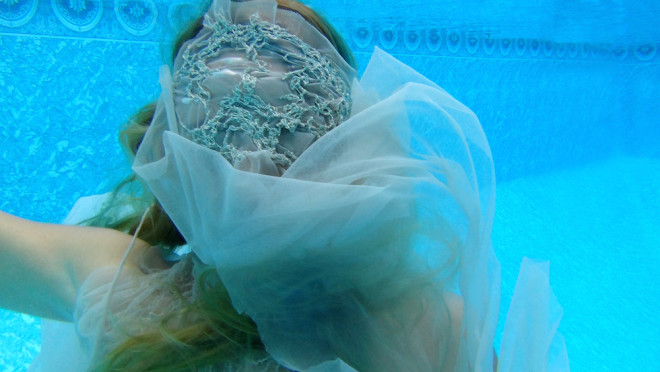 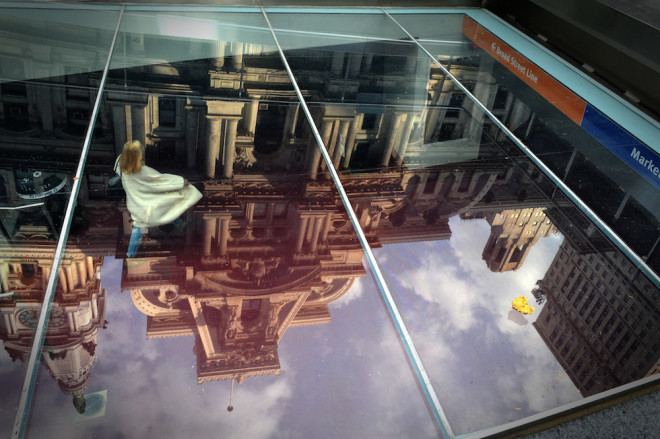 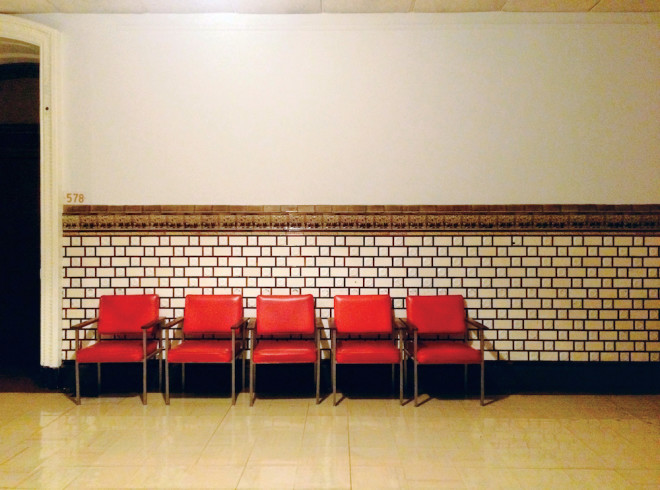 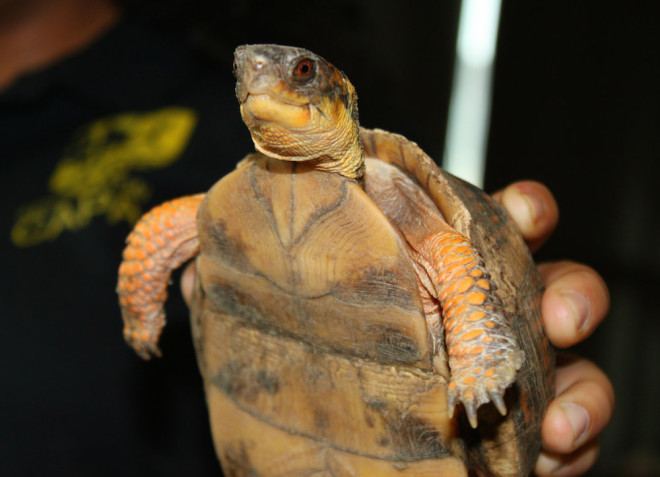 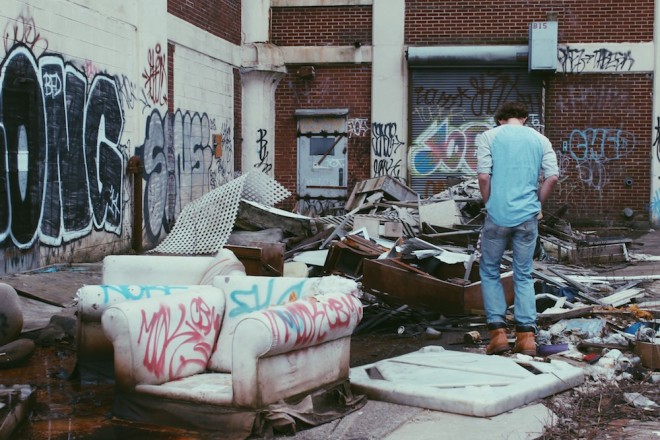 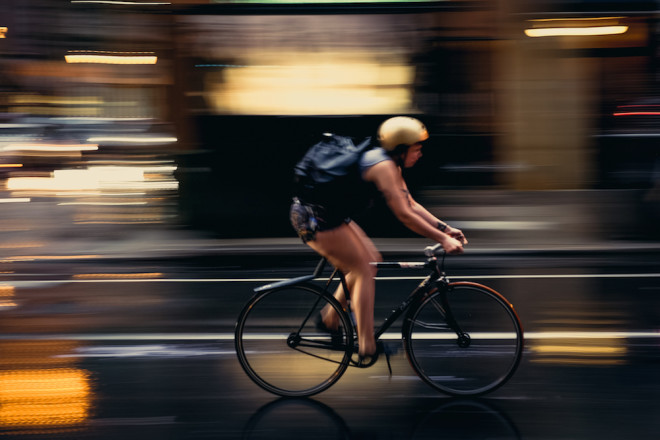 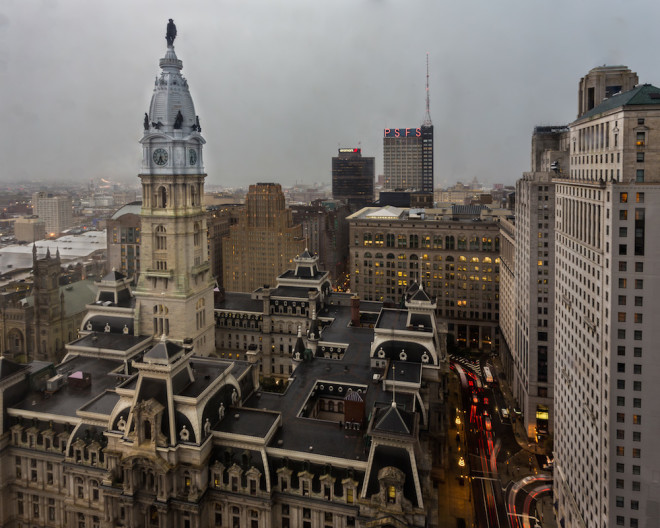 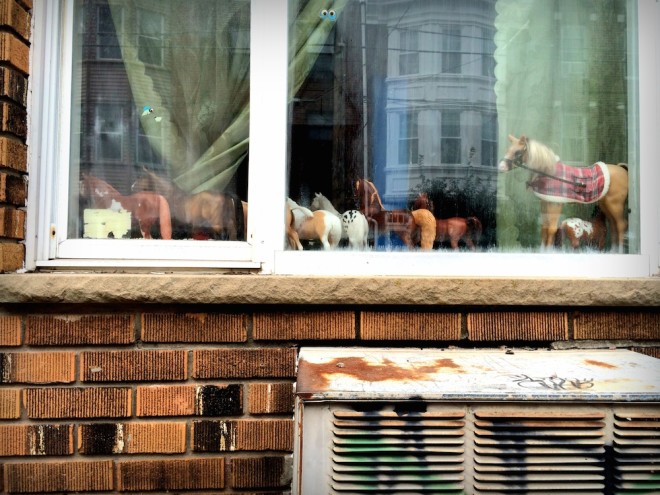 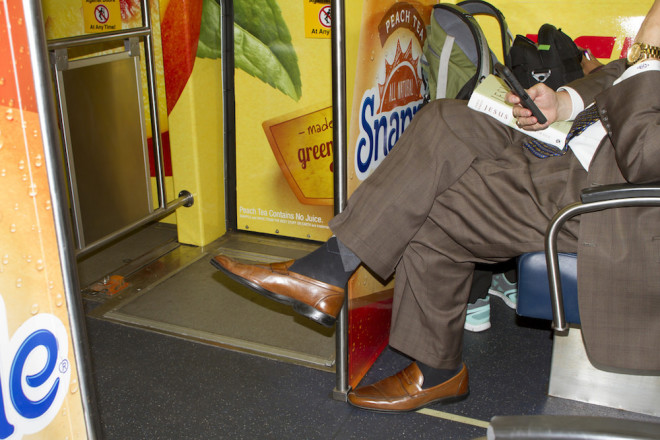 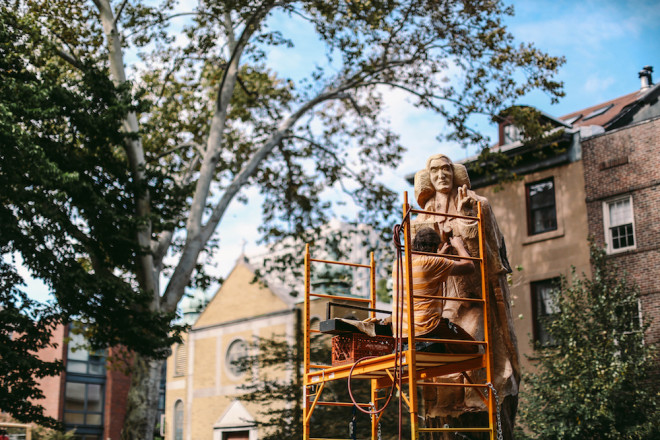 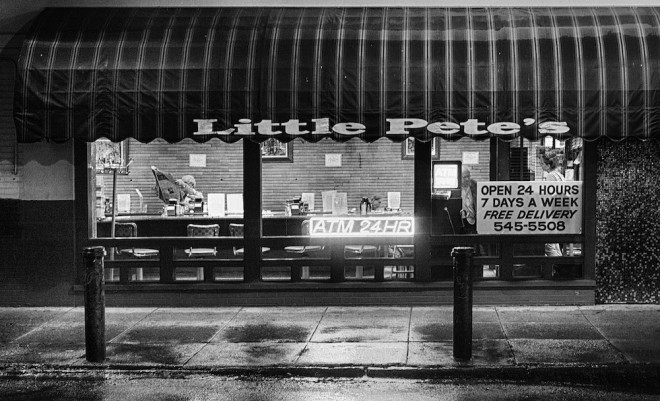 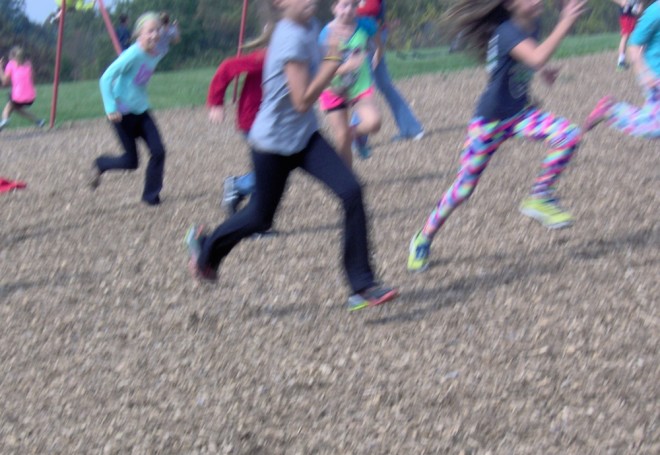 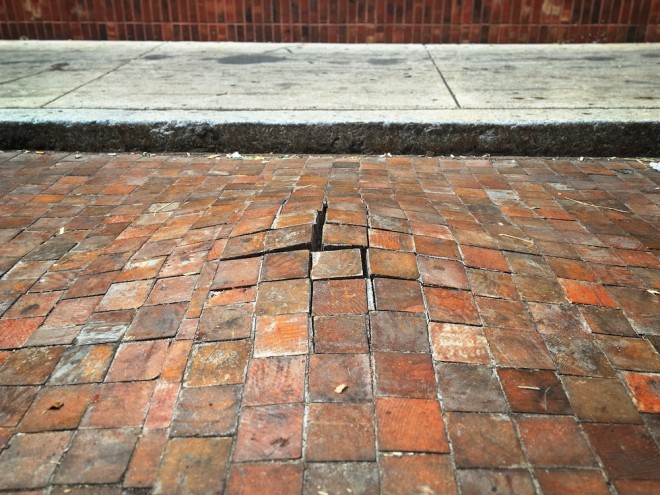 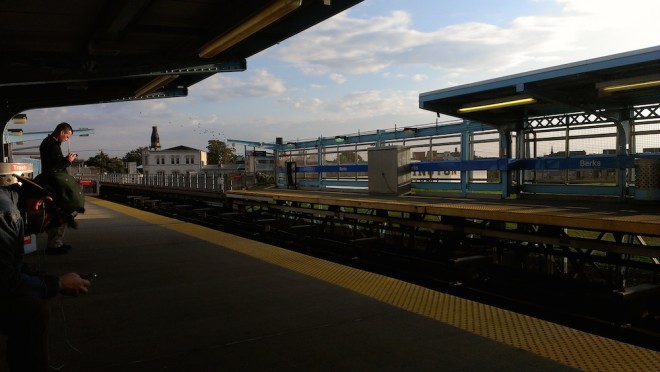 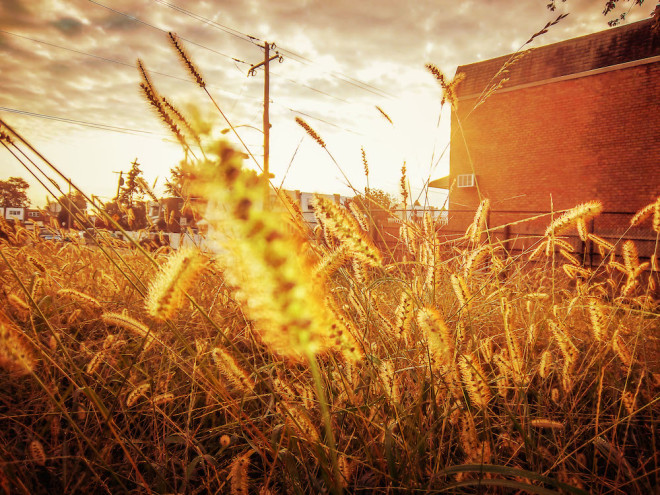 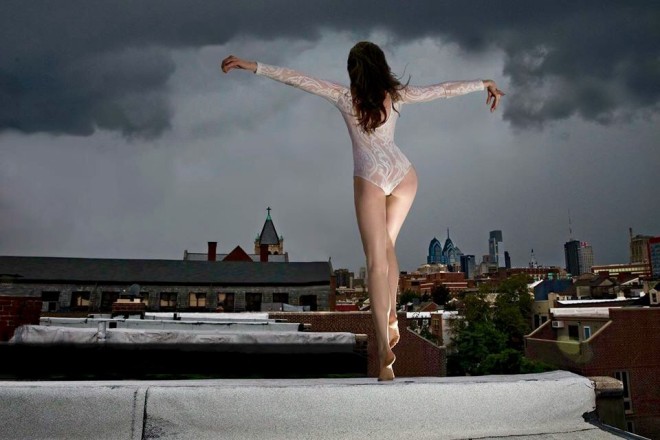 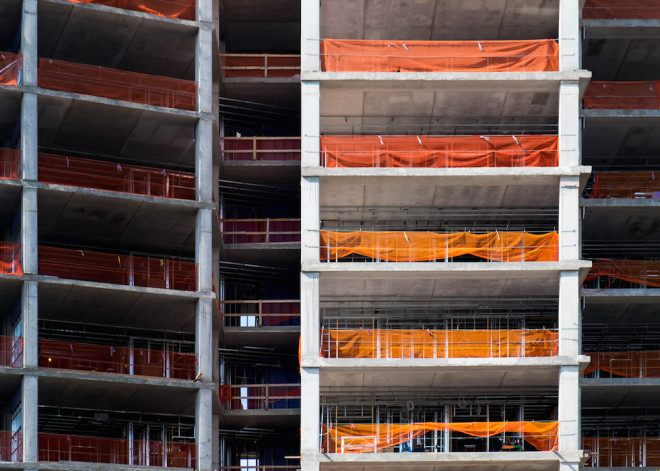 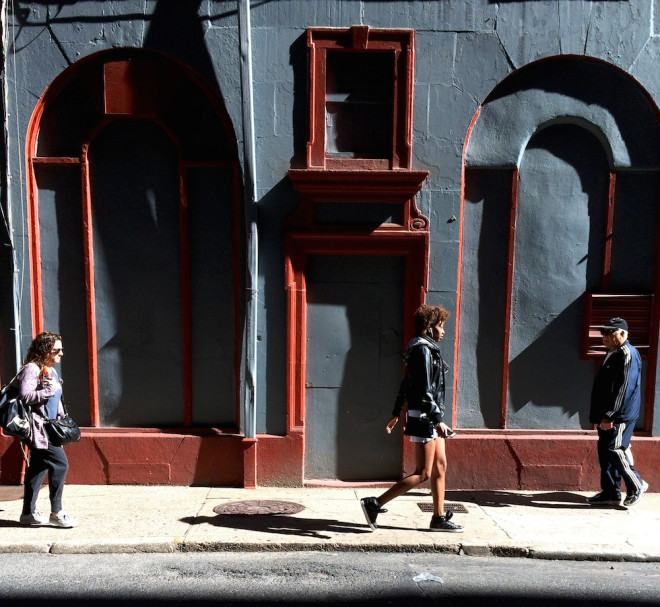 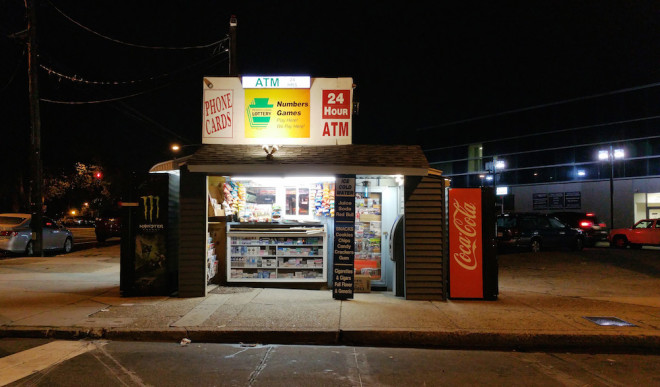 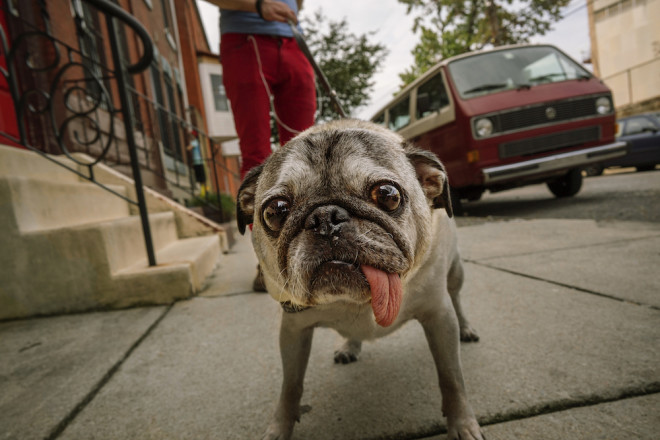 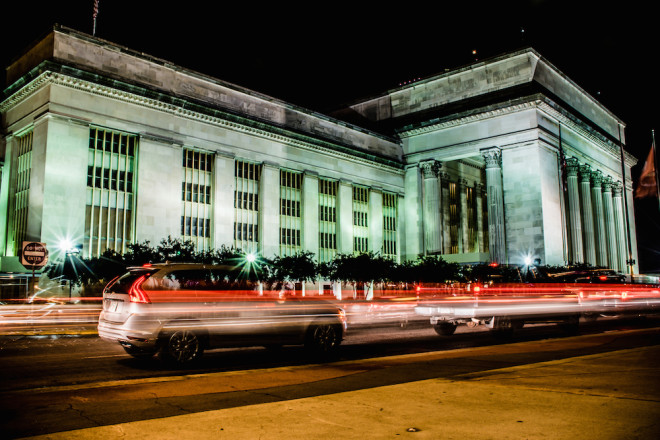 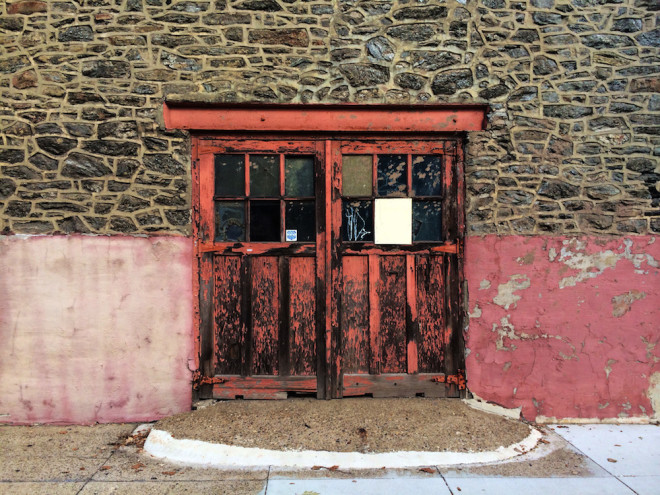 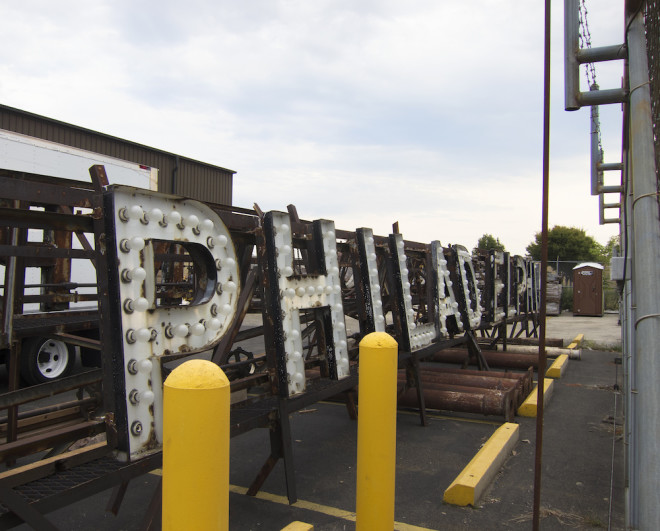