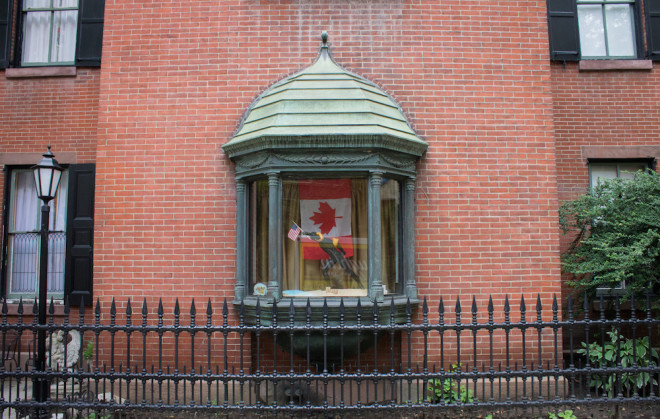 Who is that naked man in the window wearing floaties and waving the American flag? Mister 1801, naturally | Photo: Michael Bixler

Delancey Place is teeming with historic homes and veteran residents, but none match the distinguished age of Mister 1801. At 2,100 years, he is old to the world, but new to the block, bringing smiles to the faces of those who pass by the corner of 18th Street and Delancey Place with his witty and ever-changing attire.

A Warrior and His Wardrobe

Mister 1801 is a small scale replica of the Borghese Gladiator, an ancient Greek sculpture created at Ephesus around 100 BCE depicting a battling warrior, who lives in the ground floor bay window of the Joshua Husband House at 1801 Delancey Place. He has graced the window since 2012, when the current owners of this Second Empire mansion moved in and began minor construction.

His persona started off innocently enough. Lorraine Stanhope Hirschberg and her family, who are new to Philadelphia, placed him in the bay window before going away for the summer until they could permanently settle in the house. Having lived in Bermuda for over a decade prior to repatriating in Philadelphia, the Hirschberg family had experience entering sand castle competitions and using Barbie dolls as props. And so before heading back to Bermuda for a few months, Lorraine placed Mister 1801 in the window alongside a collection of Barbie dolls wearing bathing suits and beachwear with a sign that read: Going to Bermuda. He captured the attention of the neighborhood immediately. So much, in fact, that the Hirschbergs hired two neighborhood kids to decorate Mister 1801 every month until their return. 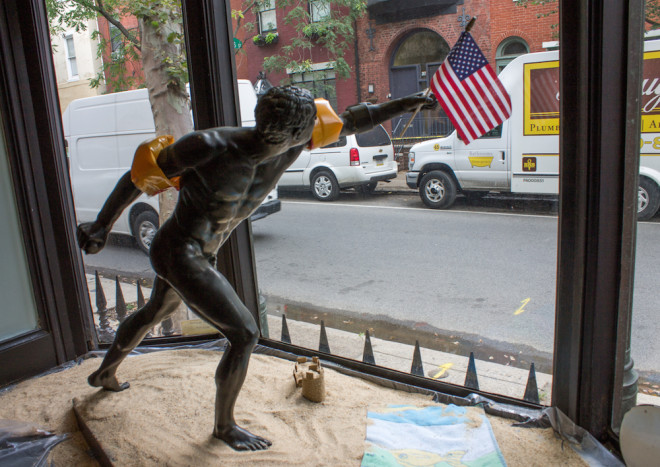 Life is a beach. Mister 1801 looks out onto 18th Street while celebrating Independence Day from his seaside digs | Photo: Michael Bixler

Mister 1801 was already accustomed to being used for unusual purposes. Unlike his original six and a half foot version that is on permanent display at the Louvre in Paris, Mister 1801 formerly adorned the upstairs hallway of Lorraine’s grandmother’s home where he held dry cleaning or keys. Since moving to Philadelphia, however, his wardrobe has been varied, timely, season-appropriate, and often hilarious.

He is currently sporting floaties and holding an American flag in honor of his beachy Fourth of July celebrations. In the past he has been a ghost, a magician, an Olympic medalist, a construction worker, and kid wizard Harry Potter. May is annually reserved for his graduation cap and gown. He’s even been a Phillies baseball player, inspired by a miniature, red Phillies cap that was placed through his mail slot by an adoring fan.

The Home Behind The High Jinks 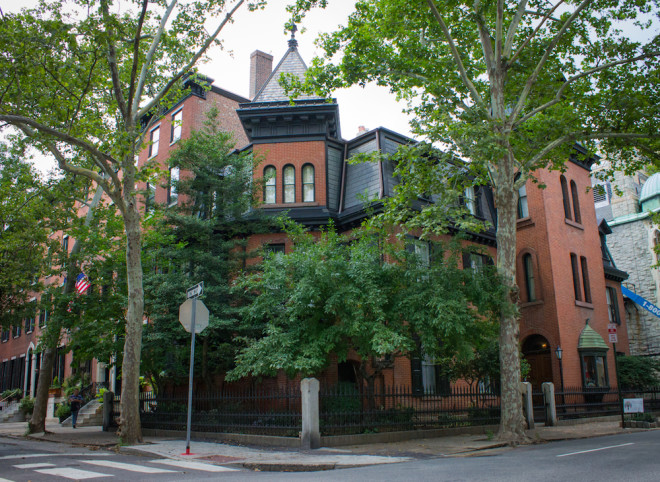 The deed to the lot at 1801 Delancey Place has been in rotation with owners since 1692 | Photo: Michael Bixler

Mister 1801 adds intrigue to an already remarkable architectural gem. The Joshua Husband House was built in 1857 by John McCrea and redesigned in 1867 by the local architectural firm Fraser, Furness & Hewitt when the architects were just starting out.

John McCrea was one of the most prolific developers of Rittenhouse real estate and a former shipping magnate with one of the largest fleets in the Philadelphia port during the 1820s and 1830s. He owned part of nearly every block of Spruce, Delancey, and Pine Streets west of 17th Street during the mid-19th century.

Unlike other Rittenhouse area developers who commissioned architects to design their projects, McCrea opted to use builders and master carpenters, which resulted in reduced costs, but somewhat outdated styles. This may explain why Fraser, Furness & Hewitt were hired to redesign the house a mere ten years after its original construction. 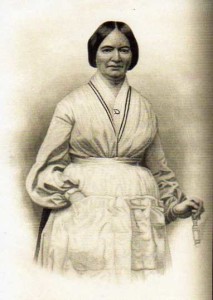 According to the original deed, passed down in its pristine condition and original wax seals to every owner of the house, outlining the lot’s history back to 1692, the first owner of 1801 Delancey was the wife of Joshua L. Husband. Today she would be listed by her full name, Mary Morris Husband. Mrs. Husband was a highly respected nurse who spent much of the Civil War caring for wounded soldiers both locally and in Baltimore, Maryland, and Virginia. Her two sons were enlisted at the beginning of the Civil War as well. Mrs. Husband was the granddaughter of Robert Morris, a signer of the Declaration of Independence and the United States Constitution, and financier of the Revolutionary War.

Joseph William Bates Sr. bought the house from the Husbands in February 1867 as a wedding gift for his son, Joseph William Bates Jr., and it was redesigned soon thereafter. Bates Sr., a clothing manufacturer who founded the firm of Bates & Coates, knew the neighborhood well and must have wanted to keep his son close since his own address is listed in the deed as 1814 Chestnut Street.

Bates Sr. proceeded to hire Fraser, Furness & Hewitt, who reversed the orientation of the house so that the entrance is from a tower facing 18th Street instead of from Delancey Place. This distinguishes the building from the others on the block that conform to the convention of a main entrance at the front of the lot and a private yard to the rear. 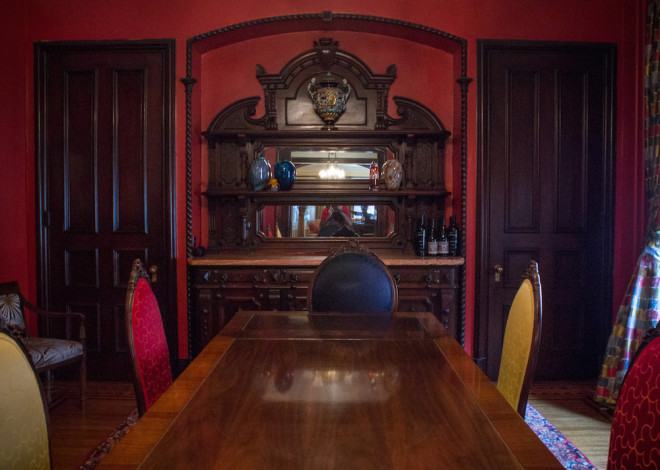 The firm also contributed interior design details that remain to this day. Highlights include the wooden dining room buffet–with an original vault concealed behind the central cabinet door–and fireplaces that include carved reliefs of fish and birds typical of Furness’s favored motifs.

The ornamental cast iron work and fences for the house are believed to be the work of Robert Wood & Co., a local iron manufacturer whose forge opened at 1136 Ridge Avenue in 1839. Wood created many decorative wrought iron railings, window guards, and awnings for homes in the area and was also known for his colossal bronze statues. Bronze statues similar in style, if not size, to Mister 1801.

The Hirschbergs welcome suggestions for what Mister 1801 should wear next. The parameters are as follows: no more than three props, and no controversial subject matter. Mister 1801 (and his more than 500 fan followers) can be found and contacted through his Facebook page HERE.