A Row House Full of Romance at Yerkes Wedding Salon 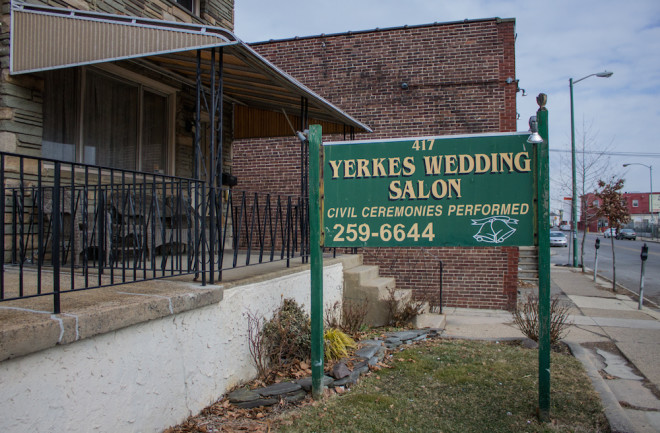 The first stop on the road to wedded bliss is Yerkes. | Photo: Michael Bixler 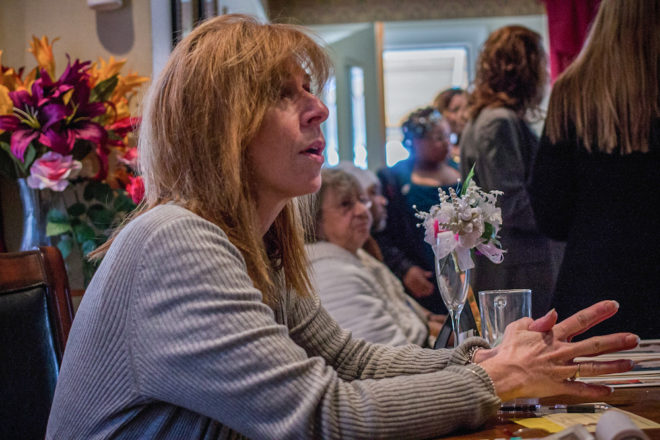 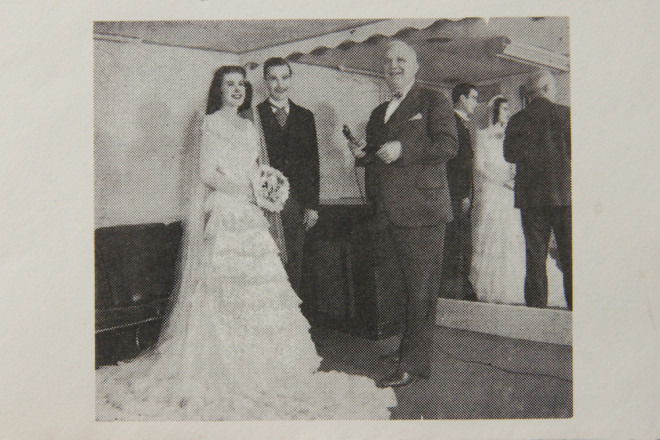 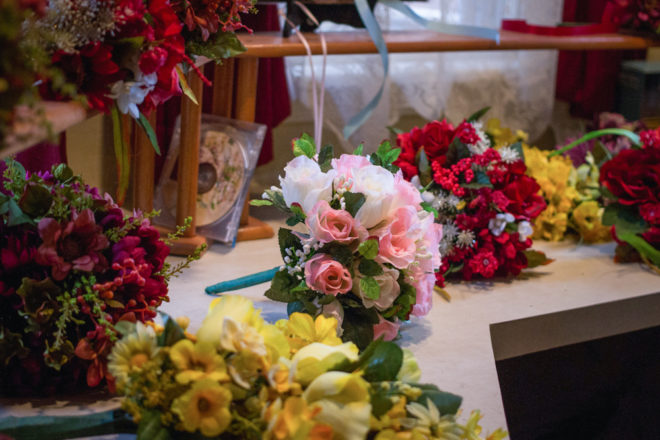 An array of silk bouquets are available for ceremonies. | Photo: Michael Bixler 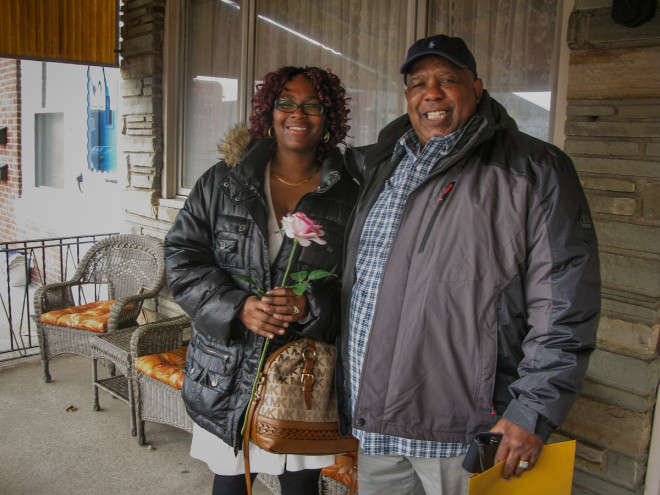 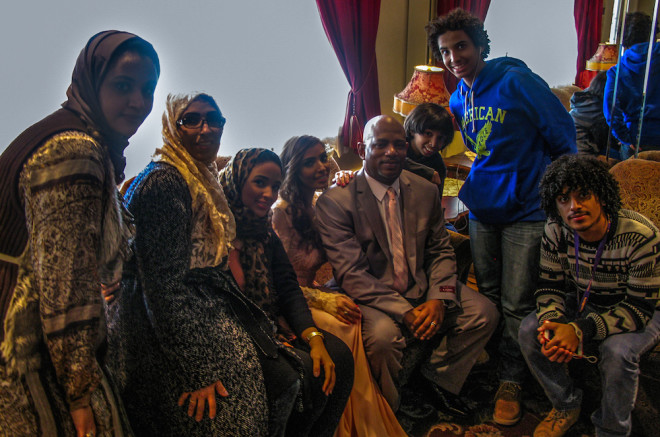 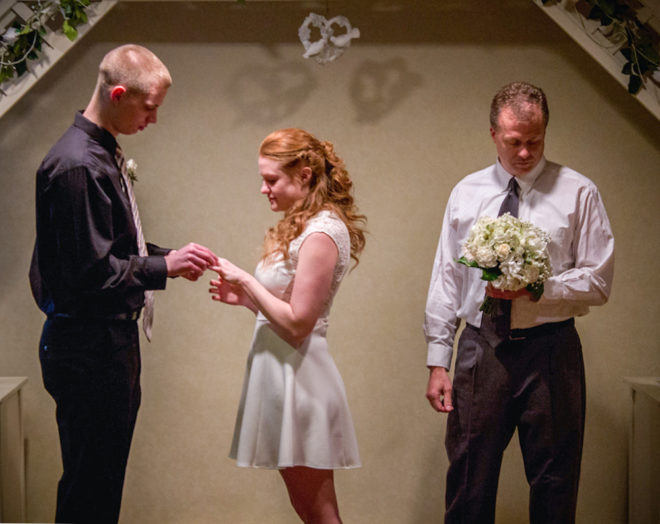 Young love (and Dad) at the alter. | Photo: Michael Bixler