What’s That Out There? South Street’s Beloved Space Station 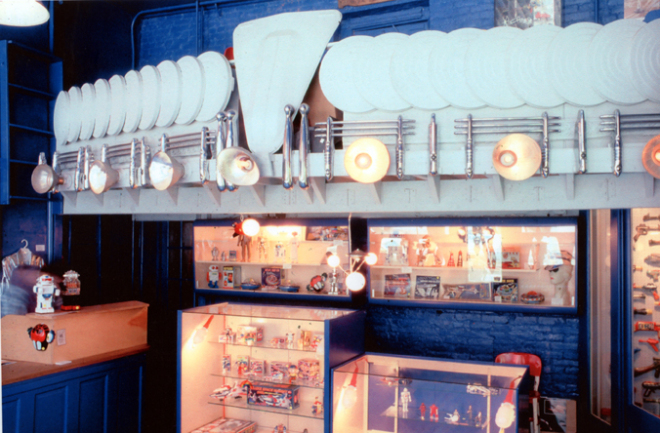 Inside the world of “Rocketships & Accessories” Photo | Joel Spivak

I found him. Joel “Space Man” Spivak is still tethered to Planet Earth. It’s been years since he manned his unique space toy store, Rocketships & Accessories, at 623-625 South Street. His obsession, however, is still going strong.

From 1981 to 1989 Spivak built a career out of collecting Space Age toys–much of which was loaned to the Smithsonian for the “Yesterday’s Tomorrows: Past Visions of the American Future” traveling exhibit in 1984. Although he’s parted with the bulk of his collection, he still owns more than your average number of rayguns, movie posters, space cadet uniforms, sweaters, and ephemera, all accompanied by countless anecdotes while orbiting South Street.

Spivak’s store was an oasis for bygone-era science fiction fans. Davy Krieger, former habitué of Rocketships, fondly shares his memories of the store. “A lot of it was the atomic age tin-toys from America, but there were also Japanese imports which, at the time, were extraordinarily exotic. I loved that store. I can still smell the aged cardboard of the garishly illustrated boxes, the muggy Philadelphia summer night, the wet street outside,” recounts Krieger. “As a weird kid in a time before the internet, Rocketships & Accessories was like a little outpost that let me know I wasn’t alone. There were other space-and-monster-obsessed people out there. We had a little capital on South Street, and it was glorious,” he says. 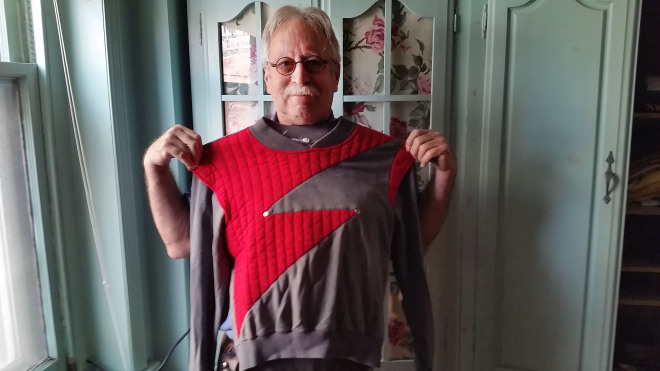 Spivak put together Rocketships on a lark without any business experience or capital. His crowning moments while owner of the South Street space-age store–which coincided with his peak earning year–was in 1985 when he was traveling all over the world looking for new space toy inventory. While in France, some people found out he was the proprietor of Rocketships and asked him if he would give a talk at a Sci-Fi convention. A translator appeared and Spivak spoke in three sentence translated segments. That same year the store celebrated its anniversary with the slogan, “Five Years on Earth!” 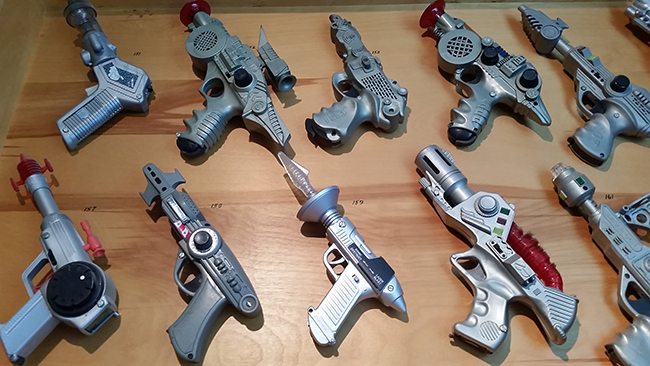 Spivak once had 10 panels of ray guns. These are from the Star Wars era | Photo: Joseph G. Brin

In the 1930s when toy designers first designed toy ray guns, Spivak says, “they were inventing outer space. They never thought of oxygen or gravity.” Of those vintage ray guns he has left now he says, “I like the ones that are beat up, that someone loved and played with. People like to collect what’s from their childhood.”

Spivak designed the store himself using car bumpers, found materials, and humor. At the time, anything was an excuse for a party. “We had so much fun with it,” says Spivak. To give you a sense of the store’s importance to kids, he adds, “If you got a good report card, Rocketships was your reward.”

In 1992 he suffered a massive heart attack. When emergency medics had finished his paperwork at the hospital, they stood up and gave him a respectful, Star Trek hand-salute. Spivak’s Sci-Fi legacy had become quite well known. 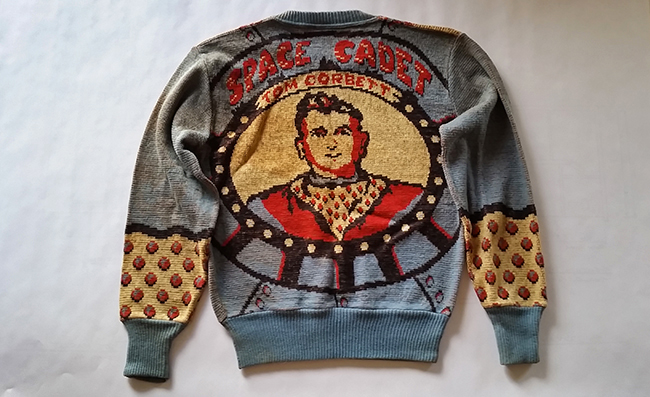 As the 80s wore on the U.S. dollar plummeted with the economy, and Spivak lost his space shirt, so to speak, on Japanese toy imports that comprised much of his inventory. He shrugs and says, “I came with nothing and I left with nothing.” What endures, though, are the memories and dreams of many kids who hung out at Rocketships & Accessories and were inspired to become engineers, artists, and comic book illustrators. Spivak still runs into people who fondly tell him that they loved his store as a child. Businesses come and go, says Spivak, but “we inspired hundreds of people. I think of that as an honor.”