Prison Urges You To Bring Them Toys 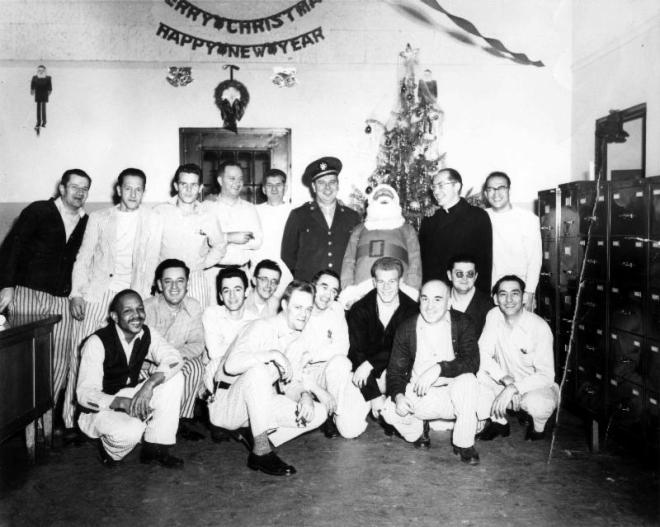 Eastern State Penitentiary–the world’s first true penitentiary and one of the city’s longshot preservation success stories–has begun its fifth annual holiday toy drive to benefit local children of incarcerated parents. From now until December 14th any visitor who donates a toy or children’s book in its original wrapping will receive a second, free admission to the historic prison.

ESP continues their toy and book donation program this year in partnership with social advocacy and prison activism group Philadelphia FIGHT’s Institute for Community Justice. “We work with Philadelphia Fight because they are an organization that does a host of good work around issues of HIV and AIDS,” says Sean Kelley, senior vice president and director of public programming at ESP. “They have an annual holiday party for the children of their stakeholders who are incarcerated. Philly Fight wraps them in advance and the toys are given out at the party,” says Kelley.

According to the Pew Chartiable Trust’s 2010 Collateral Costs report, one in 28 children in the United States has a parent behind bars.

Eastern State Penitentiary–at 2027 Fairmount Avenue–will take donated toys and children’s books from visitors and drop-offs during all public hours, Monday through Sunday from 10AM to 5PM.