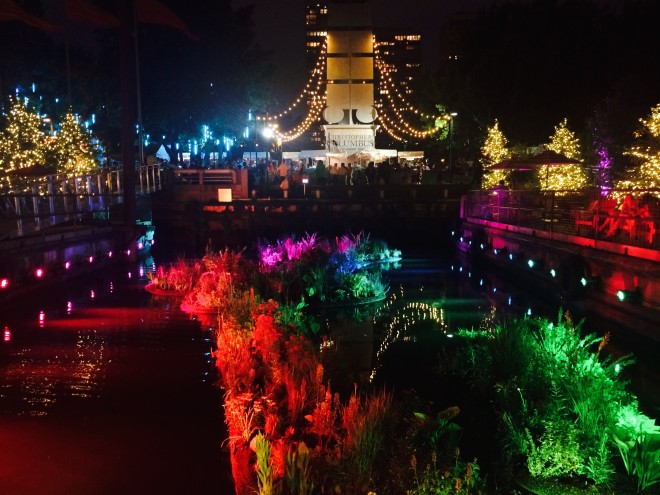 Officials of the Delaware River Waterfront Corporation announced this morning that Spruce Street Harbor Park, the widely successful pop-up installation at Penn’s Landing, would remain in service until September 28.

“There was so much support for the park, and so many people asking us to keep it open, that we decided to extend,” said Emma Fried-Cassorla, DRWC spokesperson. Among those clamoring for an extension was Mayor Michael Nutter, who asked the DRWC to find a way to keep the park going. “We’re trying to make sure that we are listening to the residents and visitors of the city and are responding to what they want.”

For our review of the park’s architecture, click HERE.

For our interview with the park’s designer, David Fierabend, click HERE.