Give Us Your Golden Hours 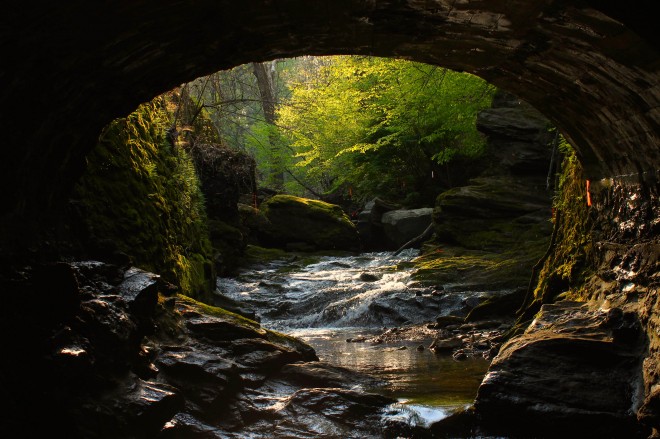 The Golden Hour plus the Wissahickon equals…stunning | Photo: Michael Bixler

There is nothing quite like the Philadelphia golden hour in the summertime, that gorgeous fleeting moment when night bursts into first light and day stretches into its dark repose. When the city is drenched in the lustrous warmth of dusk and dawn the heart swells. A half-eaten cup of cherry water ice leaking onto the sidewalk becomes an incandescent objet d’art. Derelict row houses glisten with the radiance of gilded cathedrals. Streets melt into sky and everything and everyone looks like they’re in a film about a city on Mars. Sunsets are all well and good but the golden hour is when Philadelphia truly burns with natural beauty.

From now until September 12th we want YOU to scour the city to find the perfect golden hour shot.

It could be the diffuse morning glow of a deflated balloon under the El or a swarm of South Philly kids on ATVs riding into the sunset–anything at all, as long as it’s bathed in that golden light. We’re going to put all the images we receive into a single, gigantic album of golden hours that we’ll post on the Hidden City Daily on September 22nd, the official last day of summer. We can’t wait to see what you come up with. Whoever takes the image we like best (via a non-scientific survey of Hidden City editors) will win a “Curious” membership to Hidden City.

So, grab your smart phone, DSLR, medium format, 35mm, Polaroid or disposable camera and get shooting. When you’ve found your perfect shot send it to mbixler@hiddencityphila.org by September 12th. Make sure to include your name and the location of where the photo was taken.

For all you Instagrammers, use the hashtag #hiddencitygoldenhour and note your location in the caption.