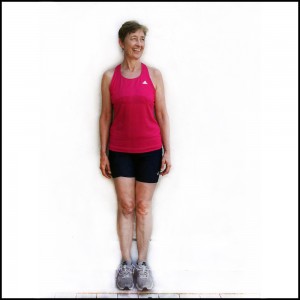 Ann Northrup, “I like to go fast.” | Photo: Sabina Pierce

Long criticized for being unwelcoming to minorities, the rowing world is slowly diversifying, in sometimes surprising ways. So says photojournalist Sabina Pierce, who had produced portraits of Philadelphia rowers on display outside in front of Penn A.C.’s boathouse along Boathouse Row, at the base of Kelly Drive, until November 31. The photos are also projected onto a wall near the Boathouse Row walk and bike path.

“I came up with [the idea for the project] while I was rowing my little single and I saw all these people that didn’t fit the stereotype of buff white rich male. I saw short, overweight, older [men and women in their] 60-80’s, lots of older women, young African American kids from Roman and Philadelphia City Rowing,” she says, as well as middle age African American, Latino, and Asian rowers.

Pierce asked the rowers what motivates them to get out on the river, despite the weather and the strenuous work. “I found that they were out there for the love of the river and rowing, not to win medals,” she says. Pierce included their reasons for rowing on the large portrait display boards. Among the best reasons, “as I love to go fast,” “so I can eat cupcakes for breakfast,” “because I love the camaraderie,” “because I love to compete,” and “it’s the best prayer I know.” Pierce says one rower told her, “it’s the most fun you can have with your clothes on.” 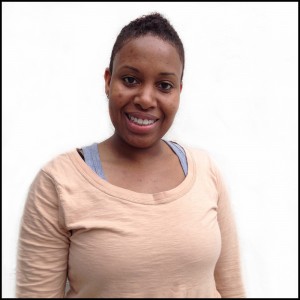 Amihr Lewis, “I wanted to be involved in something different and now it has become my passion.” | Photo: Sabina Pierce 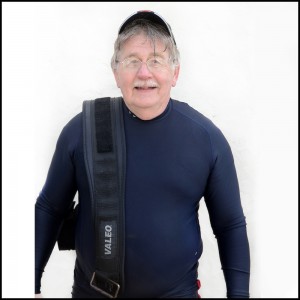 Joe Muldowney, “It gets me out of the house to my wife’s eternal gratitude.” | Photo: Sabina Pierce 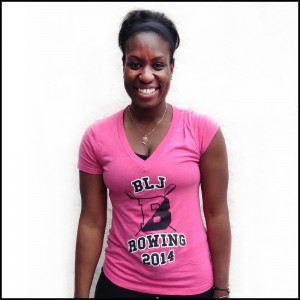 Brannon Johnson, “It was my vehicle to a better life.” | Photo: Sabina Pierce 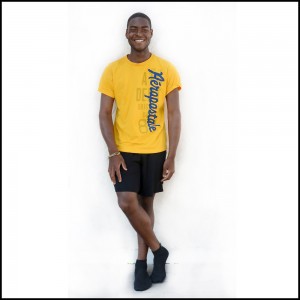 Lester Johnson, “I like shooting for the perfect stroke after stroke.” | Photo: Sabina Pierce

Pierce says access to rowing is improving. She learned to row through a class at the Mt. Airy Moving Arts Studio 12 years ago. Both Philadelphia City Rowing and a new organization, Axis2row, are expanding the pool of Philadelphia’s rowers.