Editor’s Note: Photography is usually thought of as a solitary pursuit, the lone hunter stalking a shot. This is true of street photography especially, but there’s something to be said for making it a group activity, as Theresa Stigale, David Swift and Rob Lybeck did recently in Kensington. Having a few other people along for the walk provides encouragement, camaraderie and a measure of safety. Plus, there’s nothing like seeing how another photographer shot the same thing to expand one’s vision.

The trio started off from Front Street, near York and Jasper, then headed north on Kensington Avenue. The streets got busier as they approached Allegheny, and there at what may be the most notorious corner in the city for junkies and dealers and hookers, they talked with people going about their daily lives. To be sure, there is enough darkness and tragedy in the neighborhood to fill a dozen Russian novels, and this side of Kensington has its own chroniclers, none better than Jeff Stockbridge. But on a bright Sunday afternoon in June, this is what these three photographers saw. 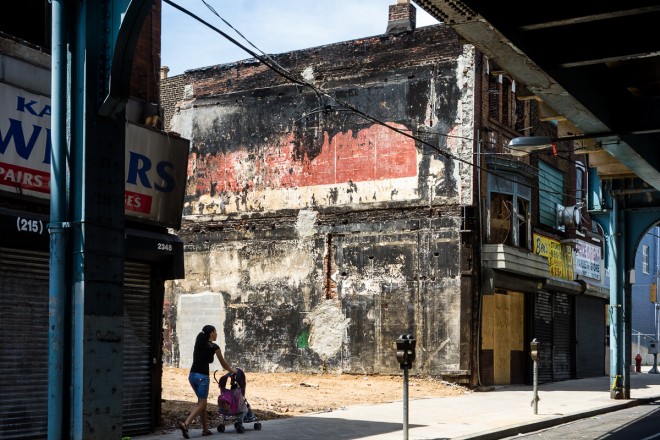 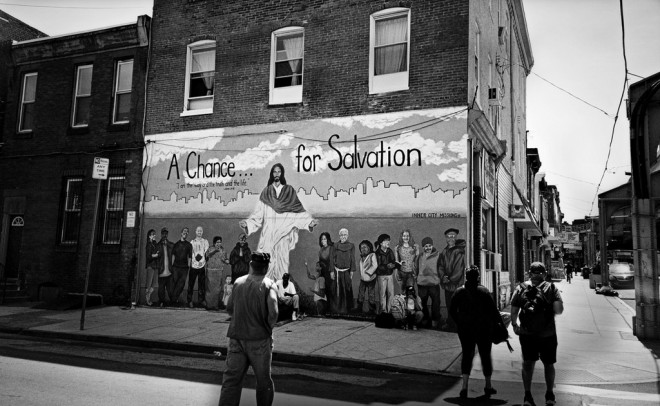 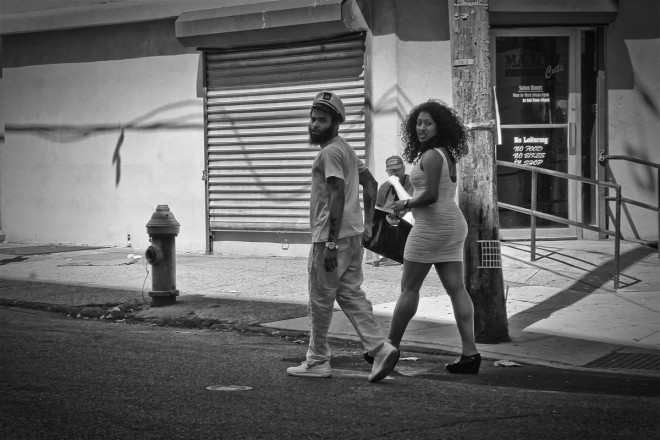