South Kensington Development In A Nutshell

We took a close look at South Kensington last week in a three-part series that included stories on the future of industrial American Street and what’s next for the Soko Lofts site, as well as an overview of the issues facing the neighborhood. To give you a more concrete sense of what’s happened there lately, here’s a roundup of all (or nearly all) of the new (or newish) projects in the area bounded by Girard on the south, Berks on the north, Sixth on the west and Front on the east. We tried to include everything, but this wasn’t a scientific survey, so there may be some omissions. The cutoff time-wise was three years, give or take. We’ll start at Front Street and work our way west. For a map of recent projects that have been presented to the South Kensington Community Partners zoning board, click HERE. 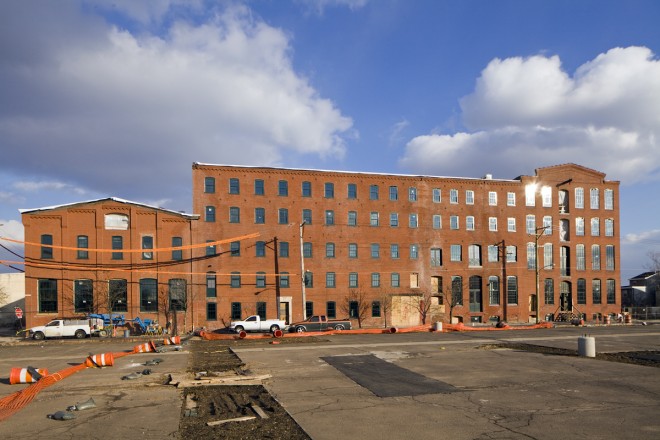 The 114-unit Oxford Mills project at at Front and Oxford | Photo: Peter Woodall 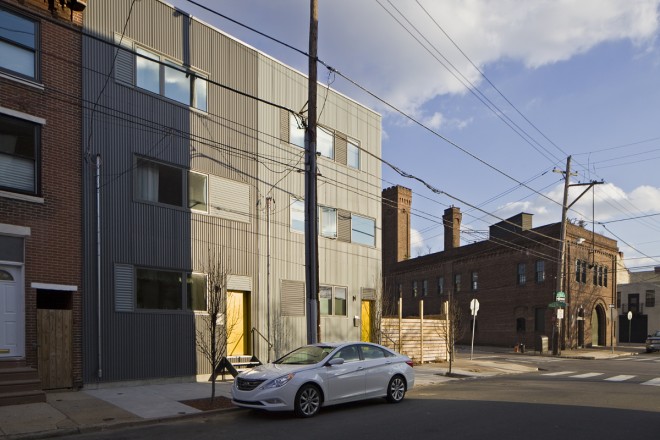 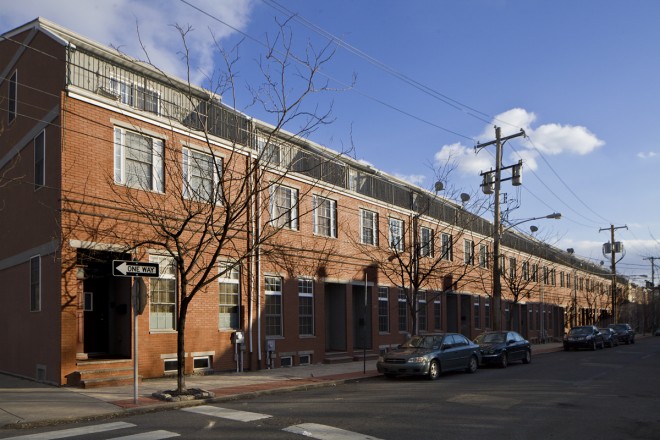 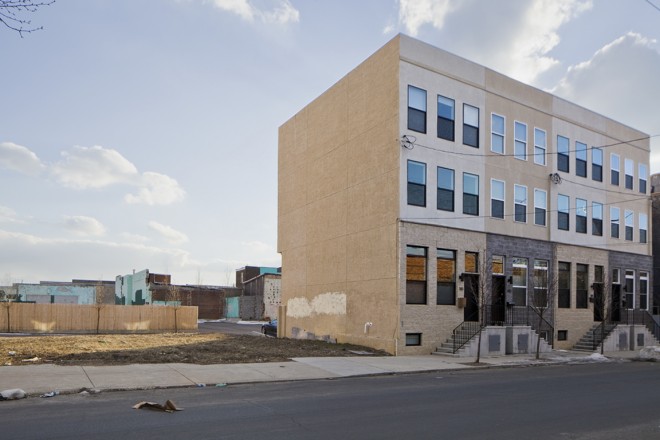 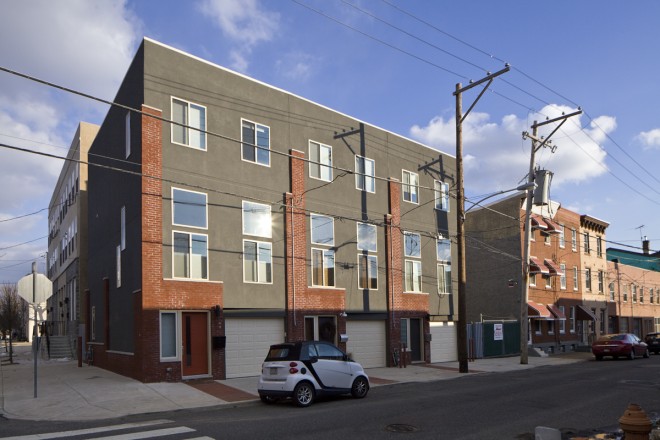 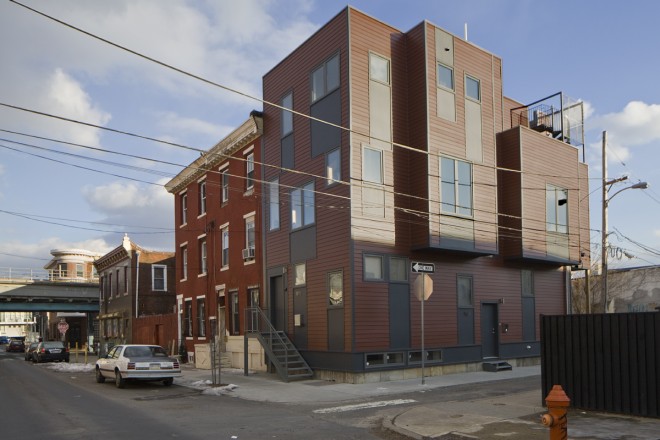 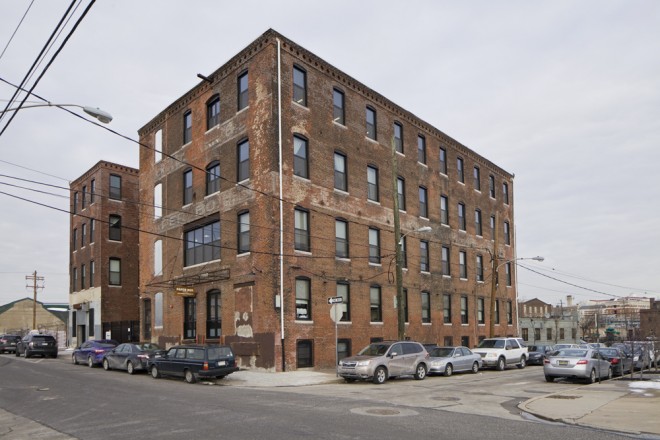 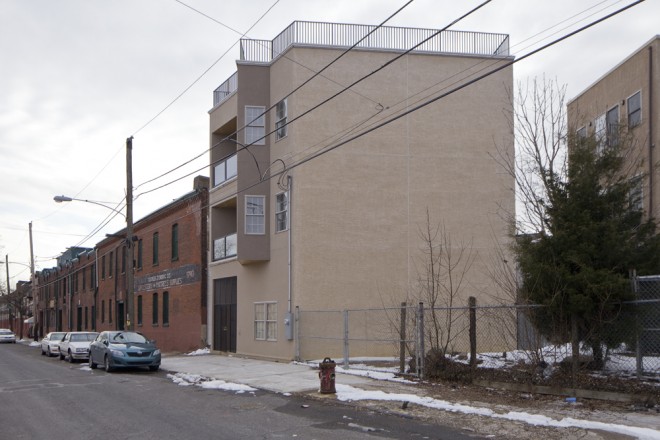 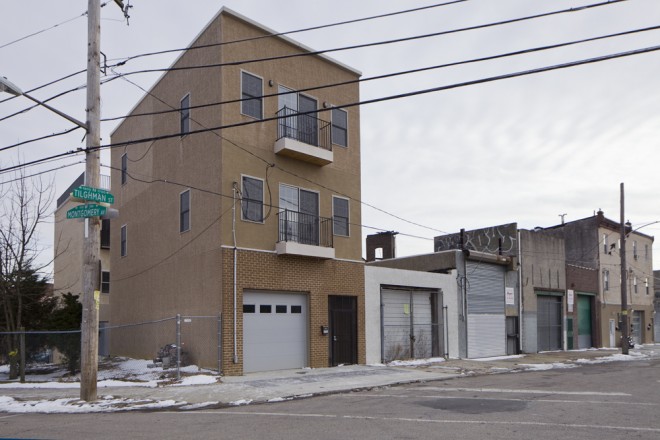 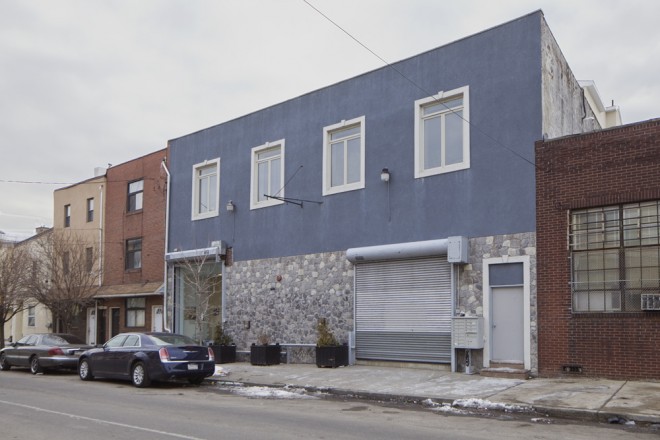 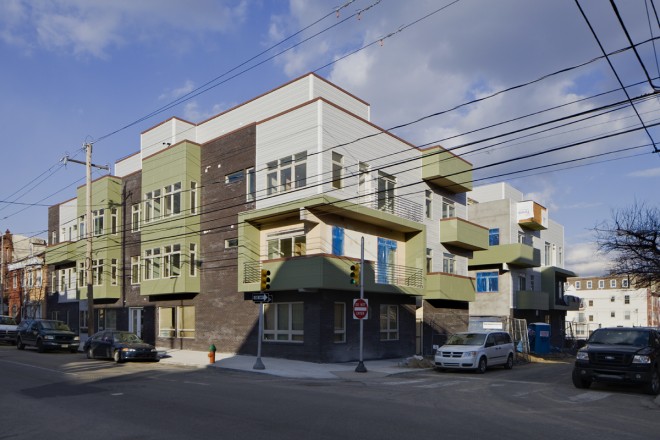 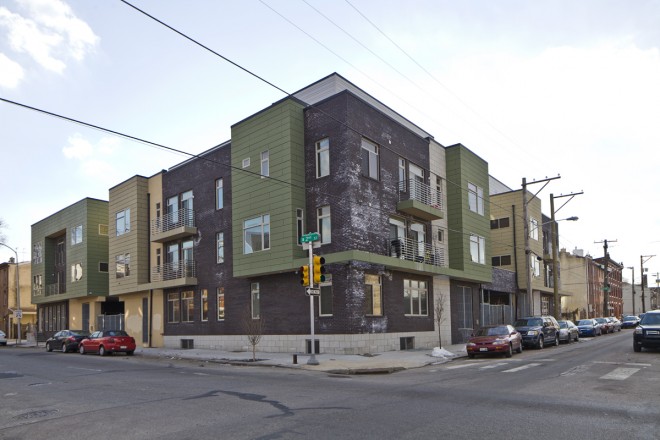 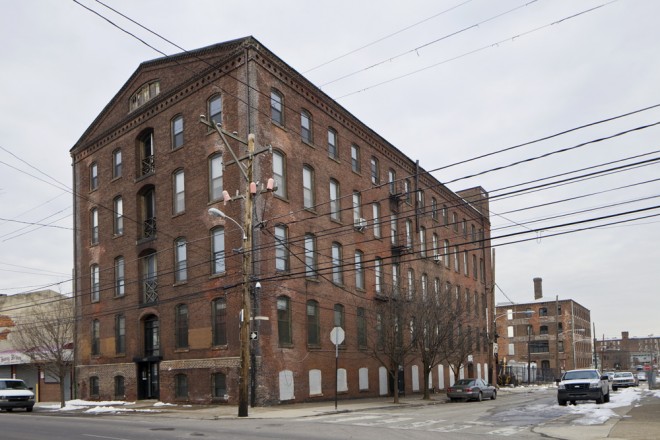 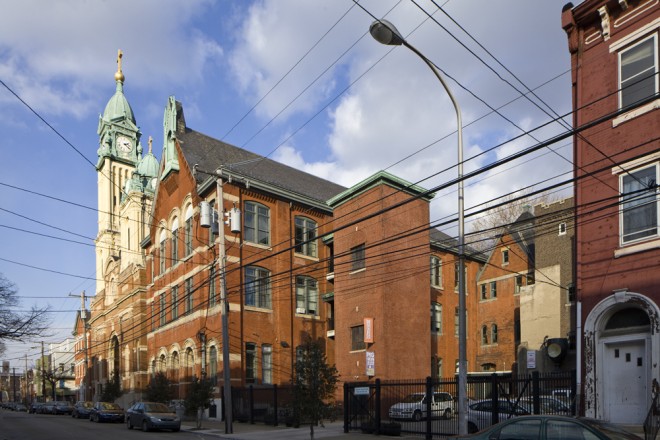 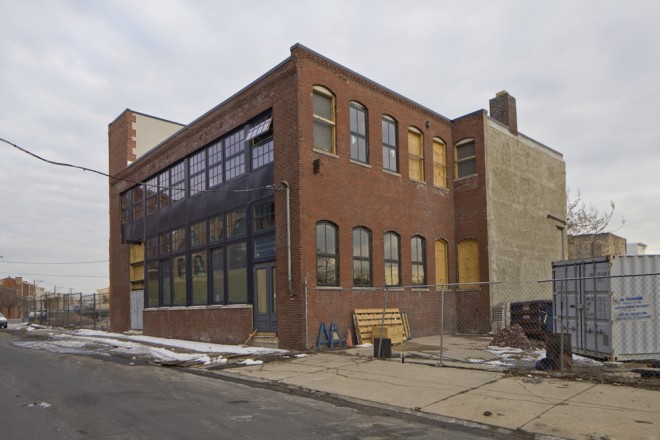 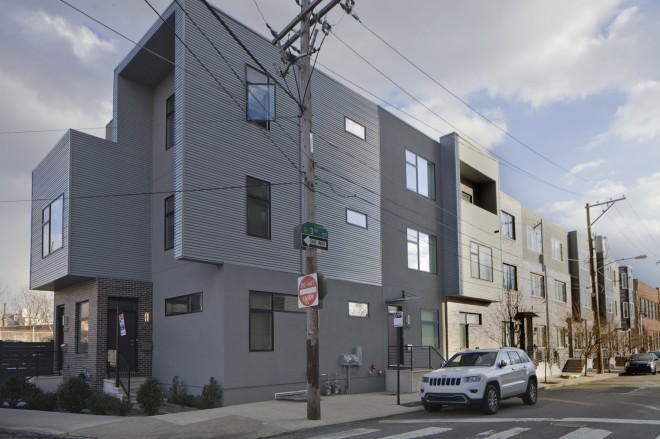 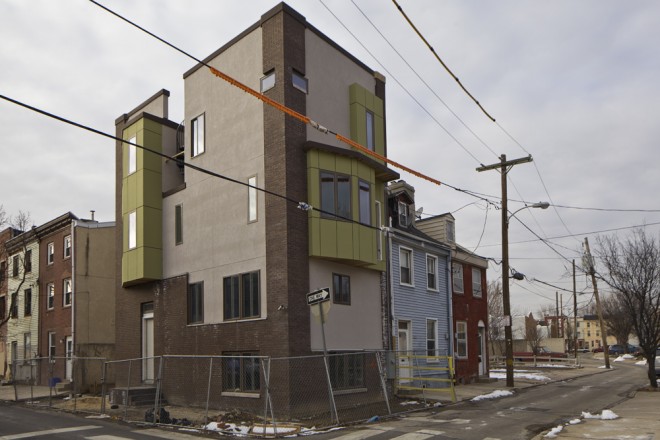 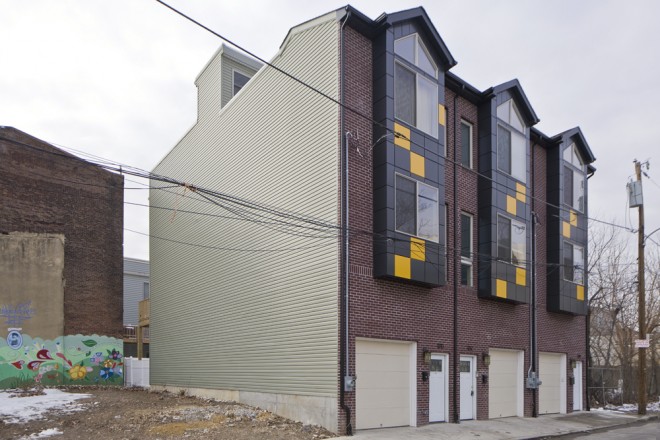 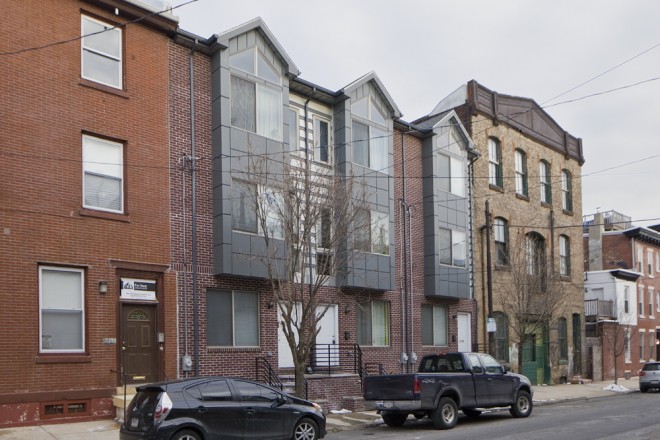 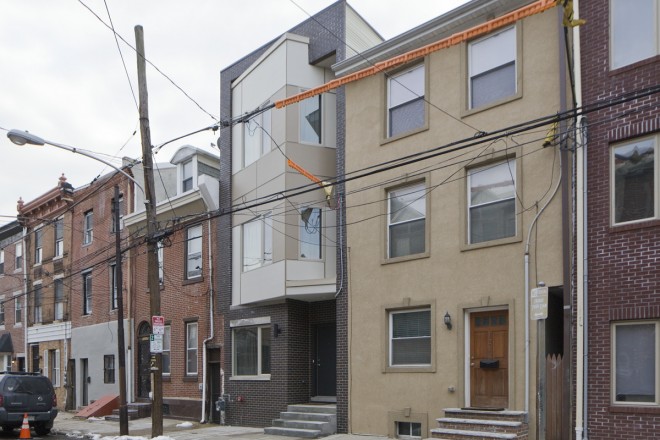 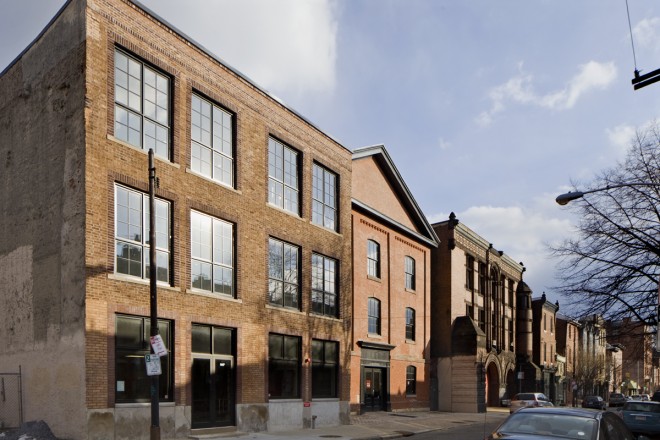 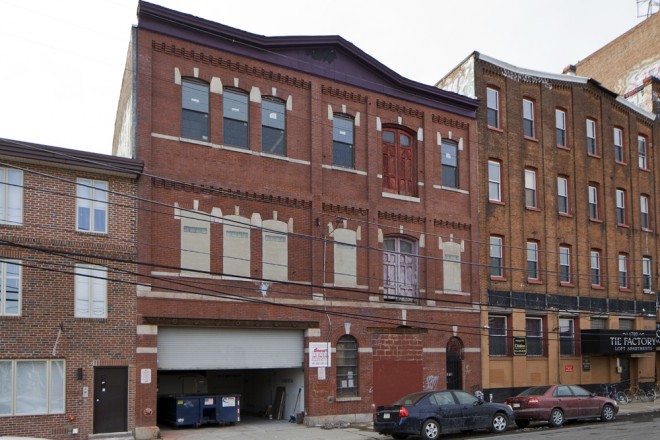 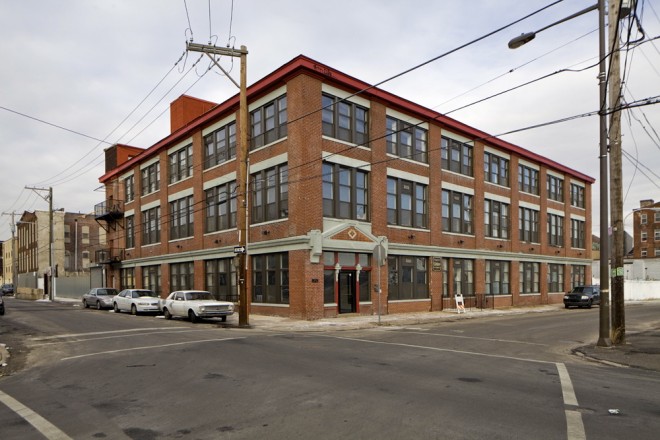