The fourth Philly Photo Day has come and gone, but the event’s organizer, the Philadelphia Photo Arts Center, gave us the chance to pick out our favorites from the more than 1,500 submitted. Choosing wasn’t easy. In fact, there were so many fantastic images that we decided to run 25 today, and tomorrow we’ll have another 25, along with an interview with PPAC founder and executive director Sarah Stolfa. All of the photos have already been printed and hung at a pop-up gallery at 120 N. 3rd Street in Old City, with the opening reception scheduled for Thursday, Nov. 14th at 6PM. 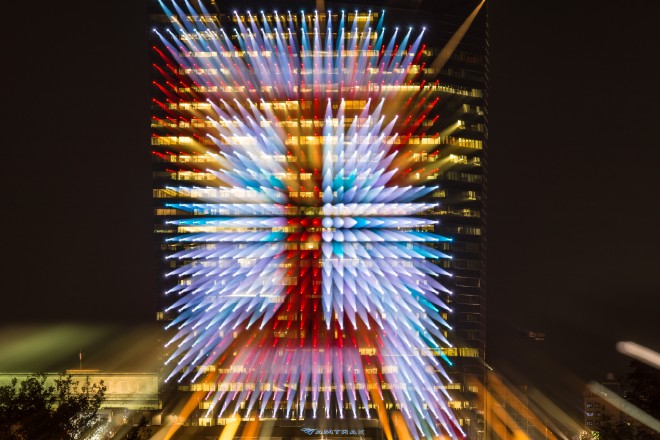 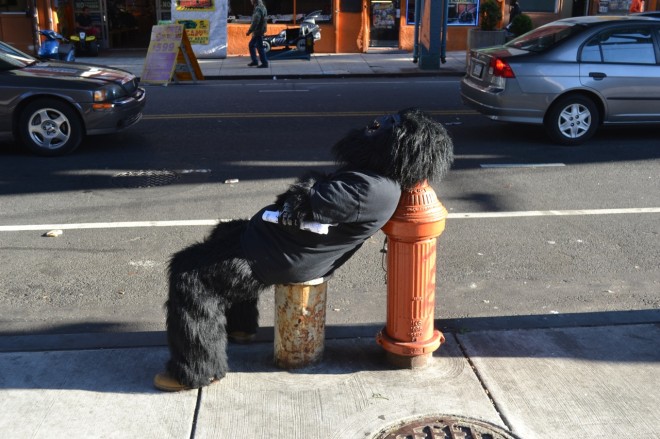 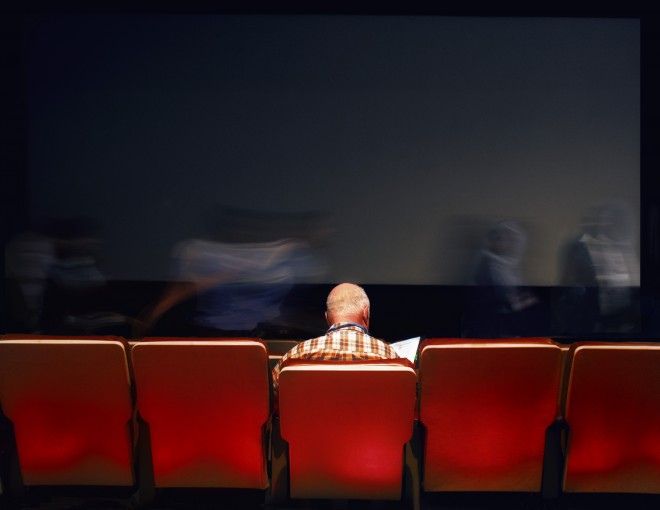 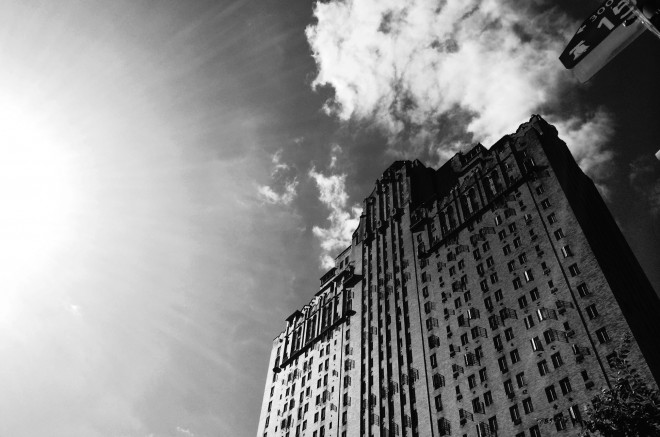 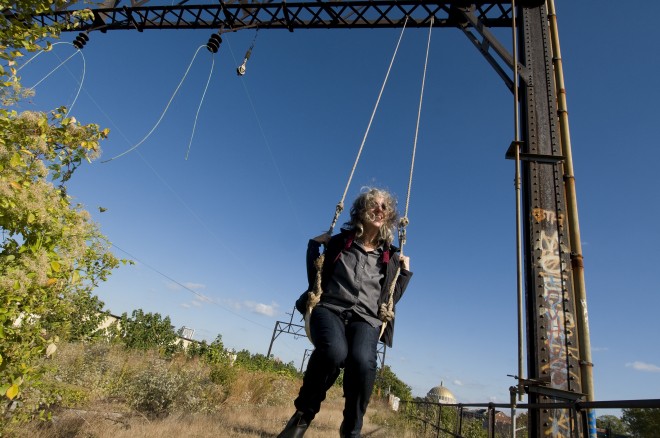 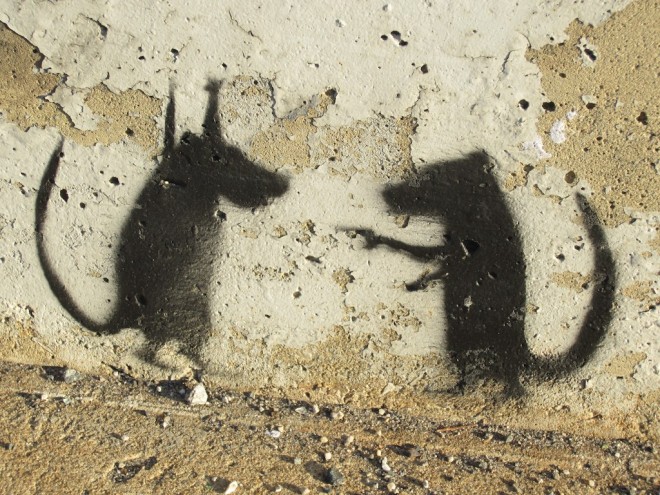 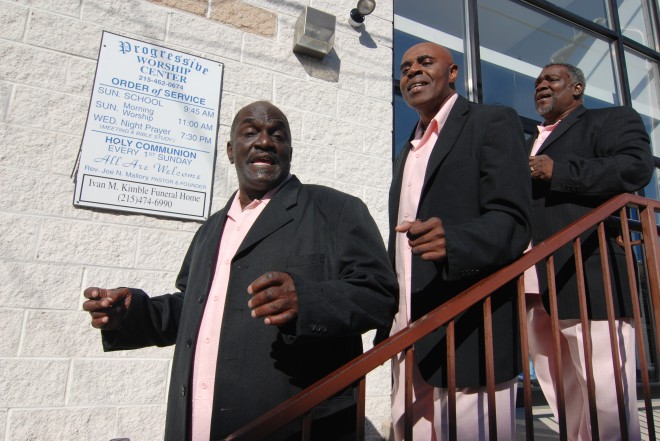 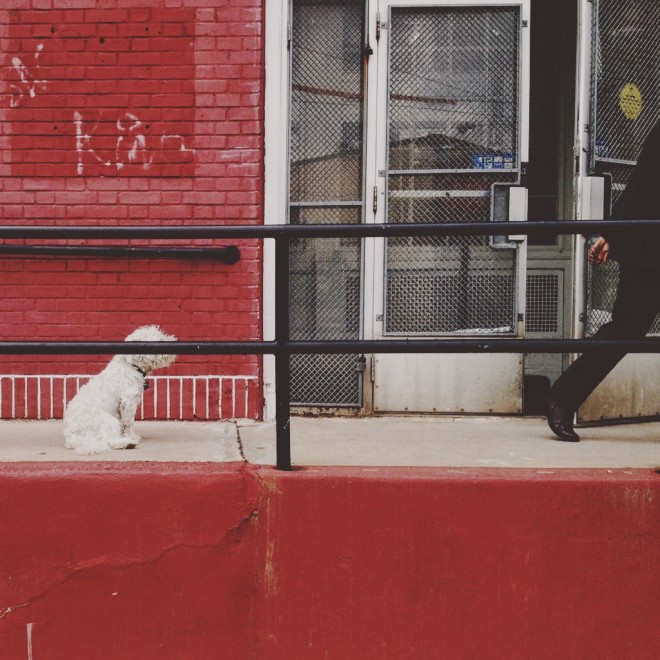 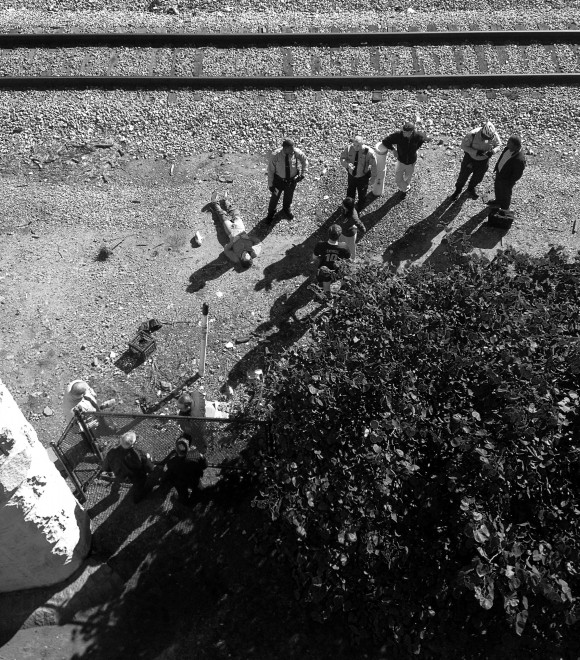 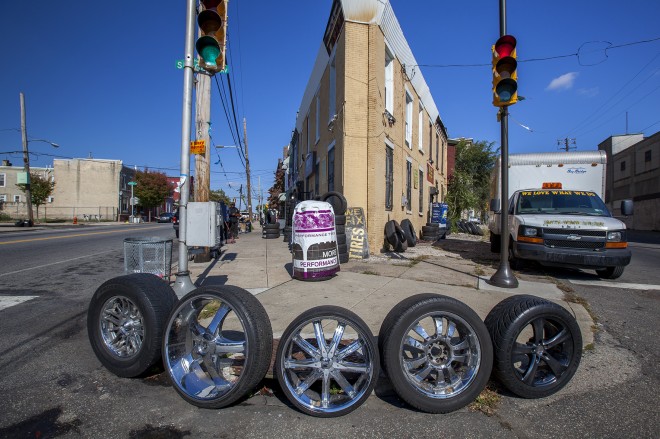 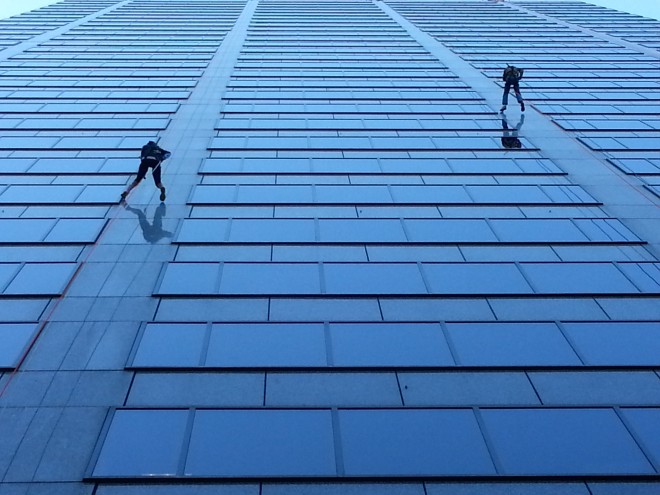 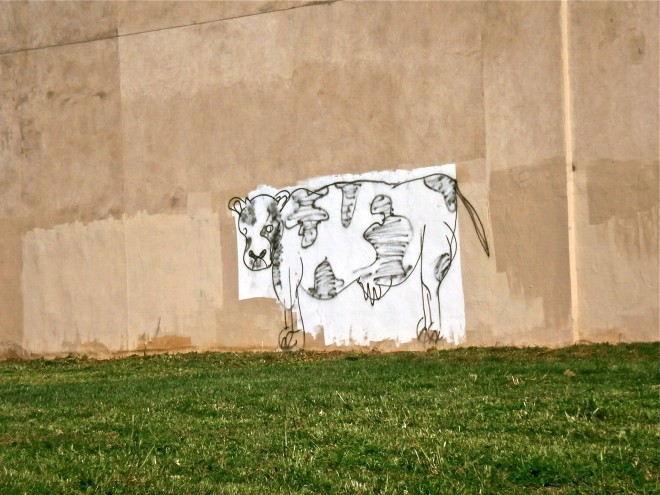 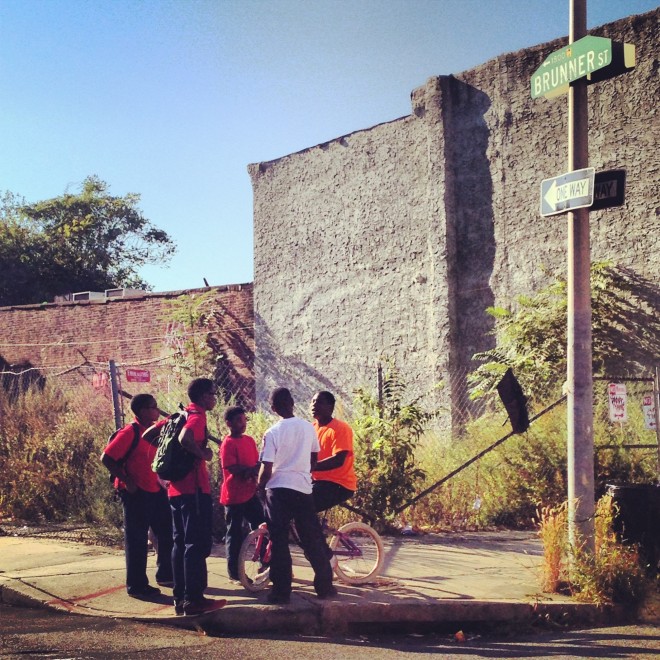 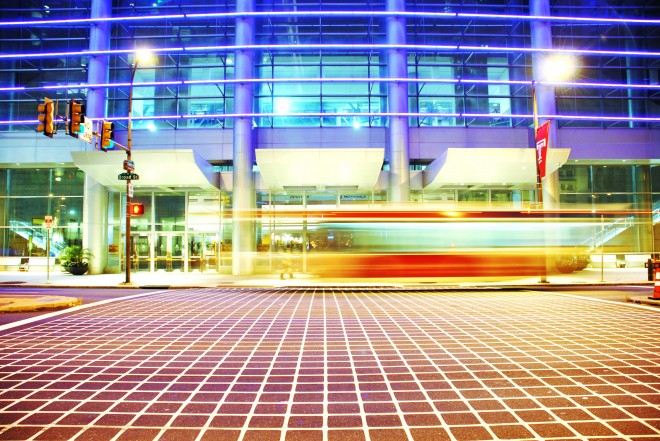 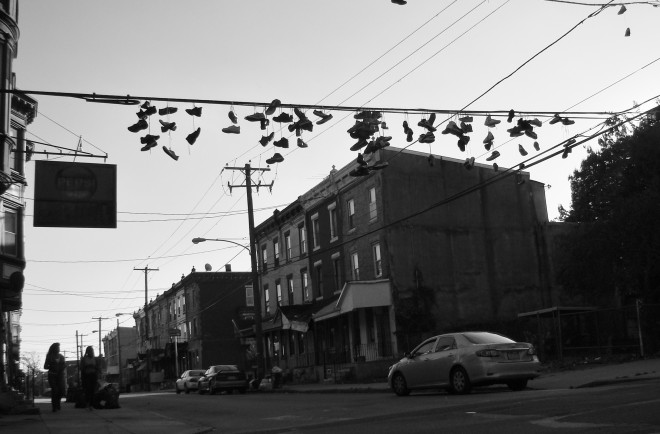 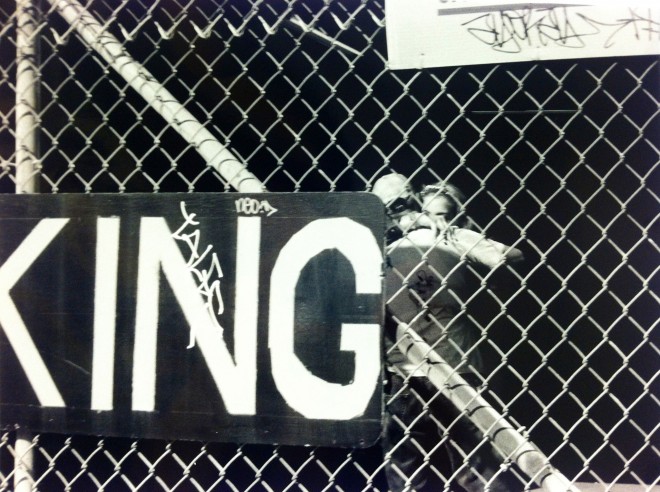 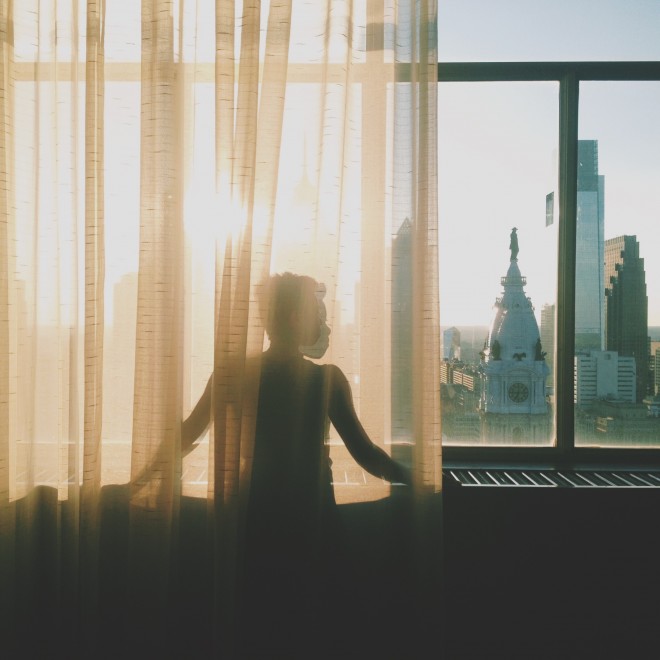 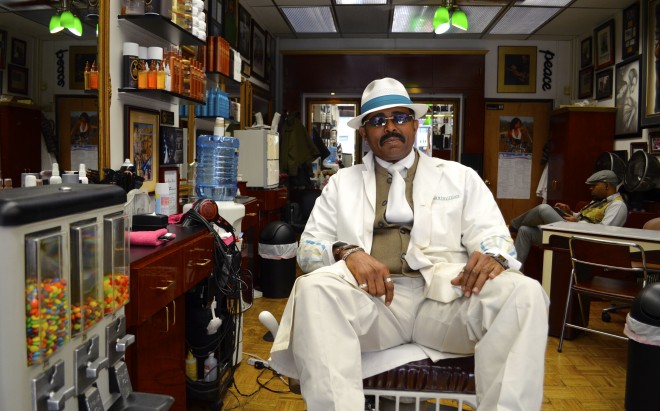 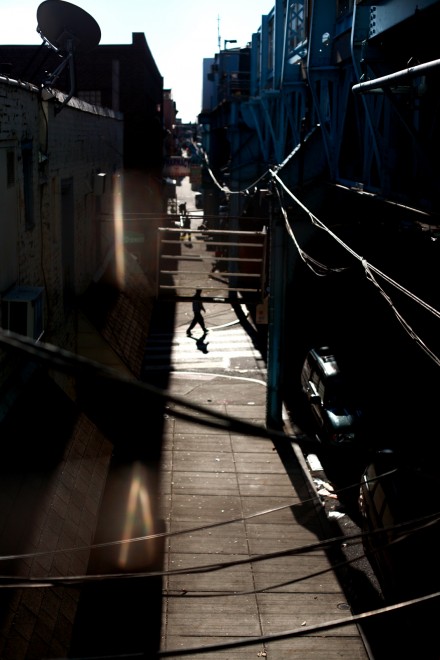 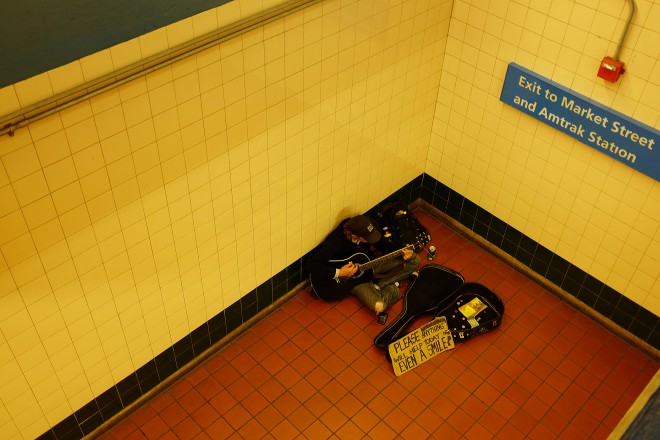 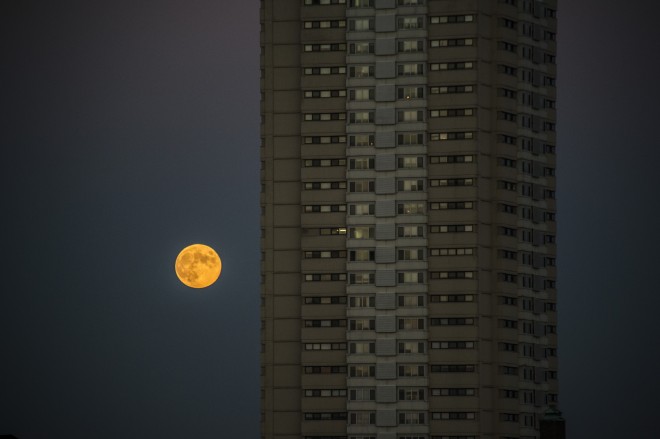 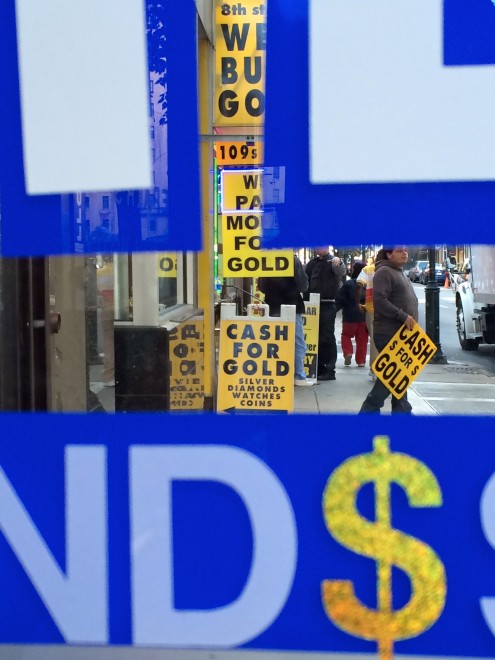 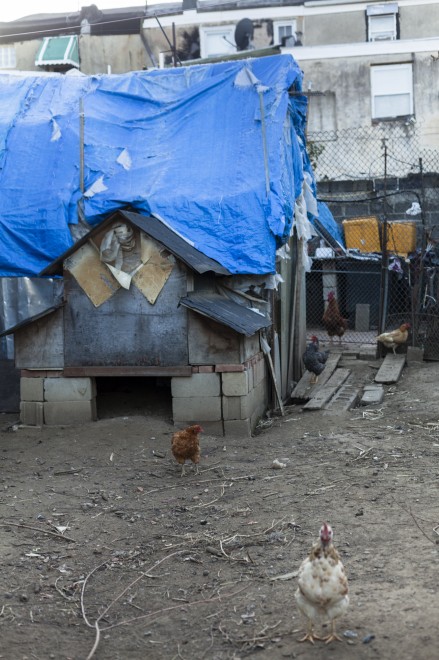 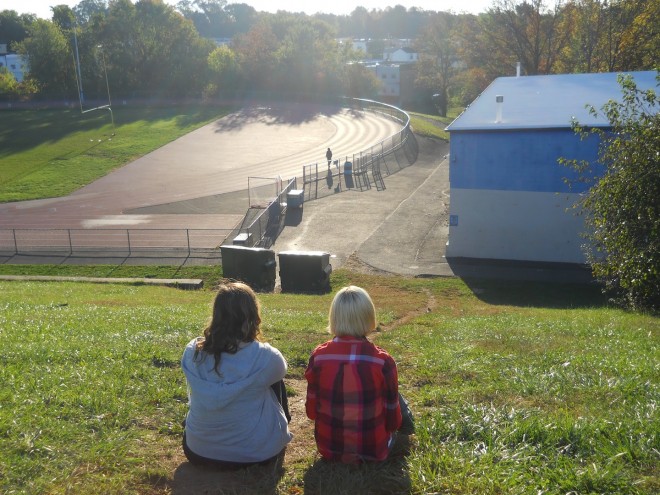 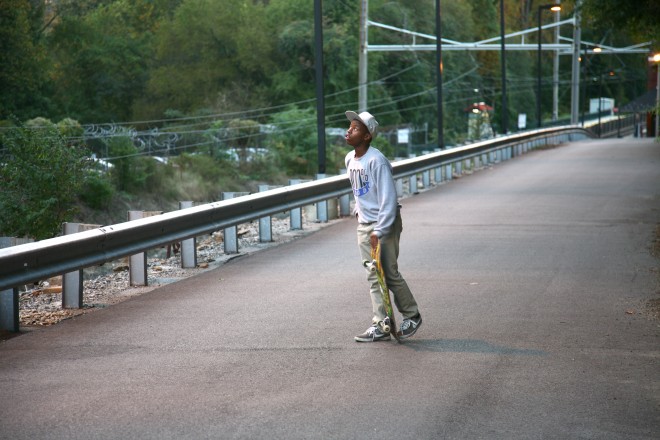