Sarah Stolfa first got people’s attention with a series of  portraits she took of her regulars when she was a bartender at McGlinchey’s, one of the city’s classic dives. She went on to get her MFA in Photography at Yale, and four years ago founded the Philadelphia Photo Arts Center. We caught up with her to talk about one of our favorite events, Philly Photo Day. This year’s photos have already been printed and hung at a pop-up gallery at 120 N. 3rd Street in Old City, with the opening reception scheduled for Thursday, Nov. 14th at 6PM. 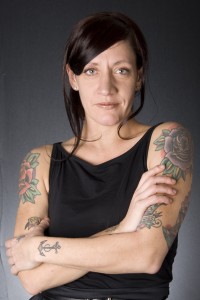 Peter Woodall: So, how did Philly Photo Day get started?
Sarah Stolfa: The summer before our one-year anniversary, we were thinking of a way to celebrate, and I think it was a board member who said we should ask people to photograph on one day. At the time I was pregnant with my first son, and I was like ‘oh, that’s a really good idea’ but I was thinking, there’s absolutely no way we can pull that off. When you started to break it apart, though, it’s actually kind of easy to invite everyone to photograph on one day.

But even just looking at that, what does that mean outside of just PPAC? It’s more about appreciating photography and the city itself and the relationship between the two.

PW: Has it changed over the years?
SS: We’ve been doing an expanded community engagement and public exhibition component and that’s the more complicated thing to put together. It’s been fun, and innovative in the ways we’re thinking about how pictures can live within the city itself. We do billboards and this year we worked with community partners. We did last year as well, hosting free workshops but this year within the workshops, those community centers are also designing photographic murals printed and installed on the buildings from all of the partners. We’ve got some ideas for 2014 but its all very contingent on grant funding because the public exhibition part makes the program a lot more expensive. 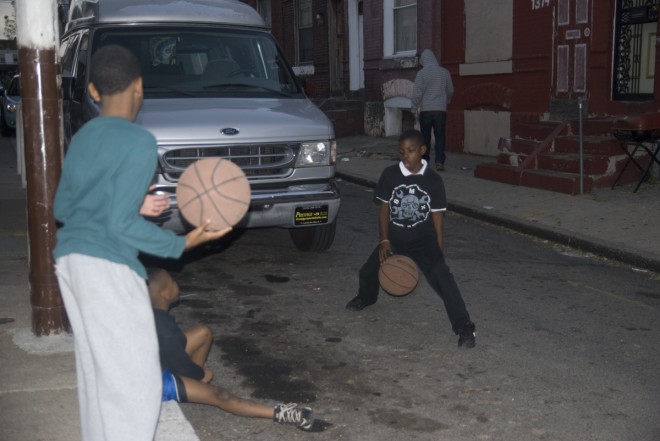 PW: But it also makes it more appealing to funders…
SS: Yes, because it has a lasting effect, rather than just being on one day. The artwork, the photographs the impact can continue on. So that’s always fun for us, thinking about how to get the photographs back into the city. Some people go to gallery openings and care about that, and some people don’t, so how can we make the pictures accessible to people in a broader way?

PW: Do you have an idea of what you might be doing next year?
SS: We’re thinking of doing an outdoor exhibition and we’d love to design a dedicated website that would have functionality for Philly Photo Day. I think that would be a really fun development in the program because then it could be accessible and live on. 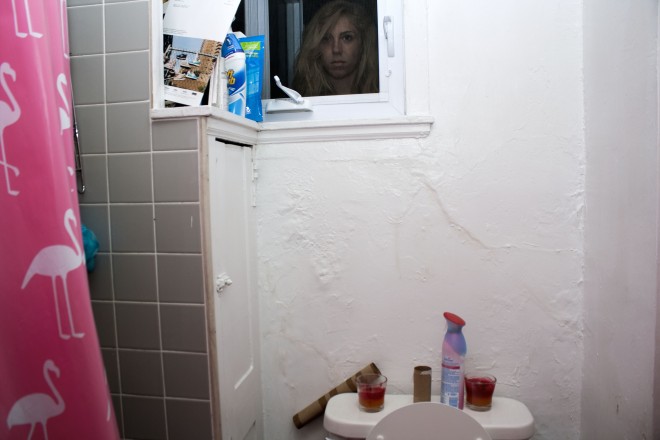 PW: Looking at hundreds–and now more than a thousand–photos from year to year, is there anything that surprised you?
SS: I guess the thing that surprises–surprises isn’t the right word–the thing I enjoy about looking at the pictures year to year is that you see one of the things that’s inherent in photography, that makes it so magical in a way–that you never see the same picture twice. We see tons of pictures of City Hall, tons of pictures of the Ben Franklin Bridge, but not one picture is like the other. I also like the range of types of pictures and voice. There are very articulated and really thought-out photographs versus ones that are completely by chance or pictures that are completely of nothing, like somebody’s lunch.

PW: That was the thing that surprised me when I started looking through them. I tend to be a documentary-type person–I’m a journalist. And I saw pictures of people’s lunch and I was like, ‘why would you take a photo of that?’ But that’s a huge part of photography, Nan Goldin, that genre of very personal work.
SS: That’s the thing about photography, you can take these ordinary things in the day, and somehow infuse them with some sort of meaning, whether that meaning is profound or not. Last year there was a photograph of a group of women sitting on a couch smiling for the camera. And I remember looking at that picture and thinking, what is this? I just love thinking about what people choose to photograph, how grand or mundane it is. It’s hard to believe it’s all in one single day. I actually like the bad pictures, the not-perfect pictures. Because that means someone who has no training just decided to participate. So when we see the non-art school pictures that’s exciting. 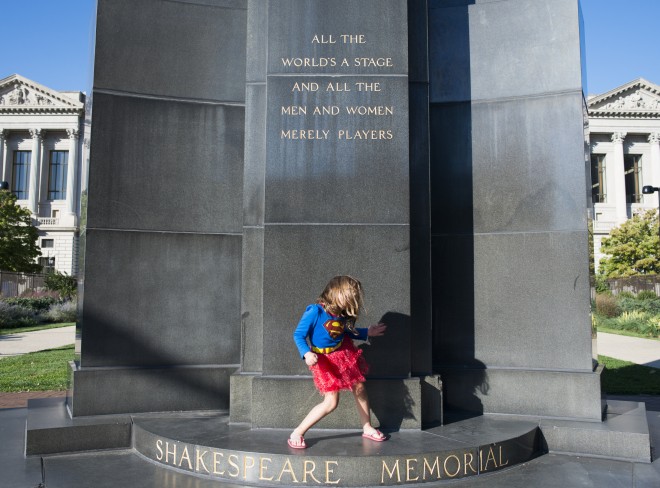 PW: Yes! It seems like the non-art school pictures get more interesting over time and the art school pictures get less interesting over time. There’s no style laid on top of the naïve stuff. It seems more authentic when you’re looking back.
SS: You go through pictures that are these magical moments. There was a picture from last year of a girl doing a no-handed cartwheel and another child took the picture, I’m going to guess she was between 9 and 11 maybe, and it was grainy, underexposed, yucky light, but it was just so awesome because of how spontaneous it was, how free it was. It was great.

PW: One change I thought you might see over the past couple years is an increase in the number of people using smart phones and Instagram. But then you can’t always tell because the cameras in phones are so good now.
SS: I can sort through and see in the metadata, but I haven’t done that yet. That’s the thing about Philly Photo Day. It’s possible because of the technology. It exists now, it couldn’t exist 20 years ago, and it probably won’t be relevant 20 years from today. We have no idea what photography is going to be like, because photography is so heavily reliant on technology. In terms of the art forms, it’s the most reliant, and so what photography looks like in 20 years in anyone’s guess. 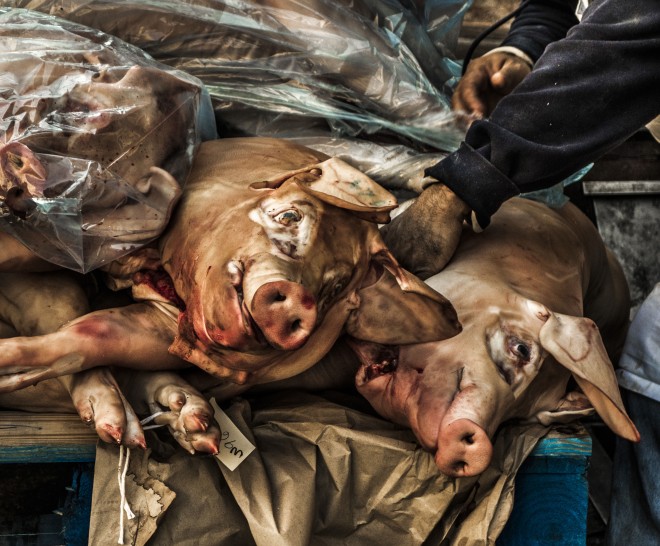 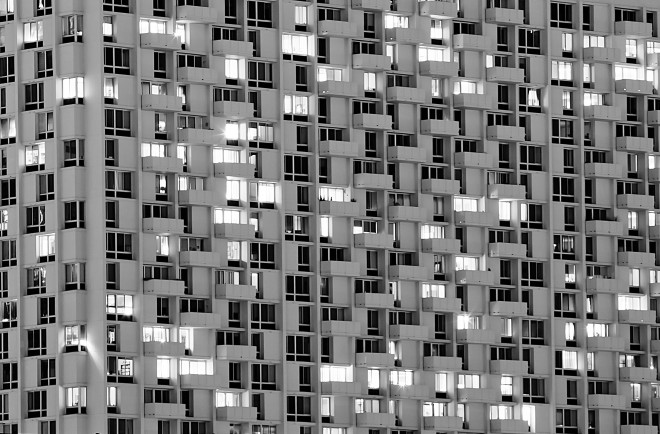 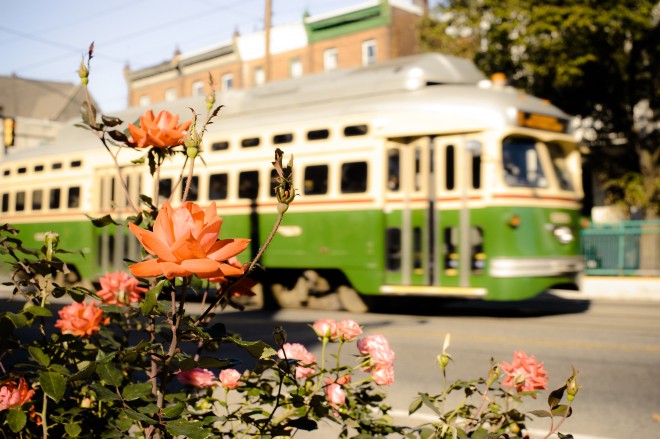 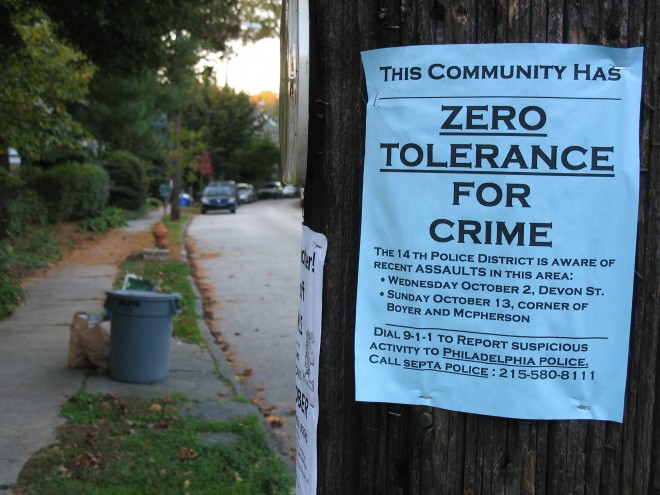 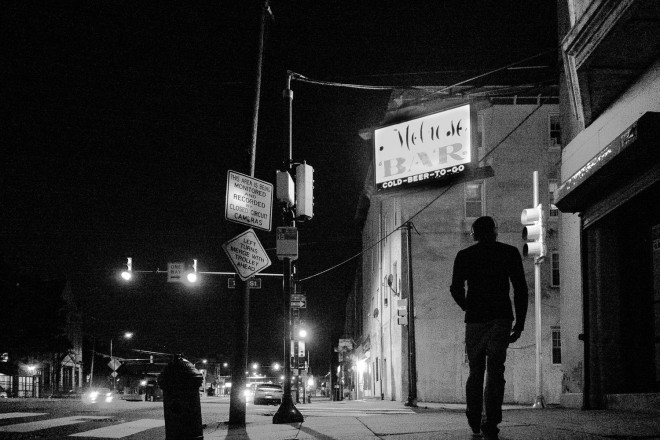 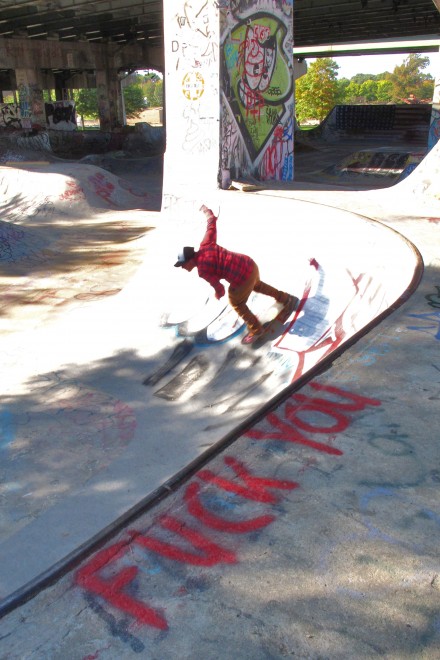 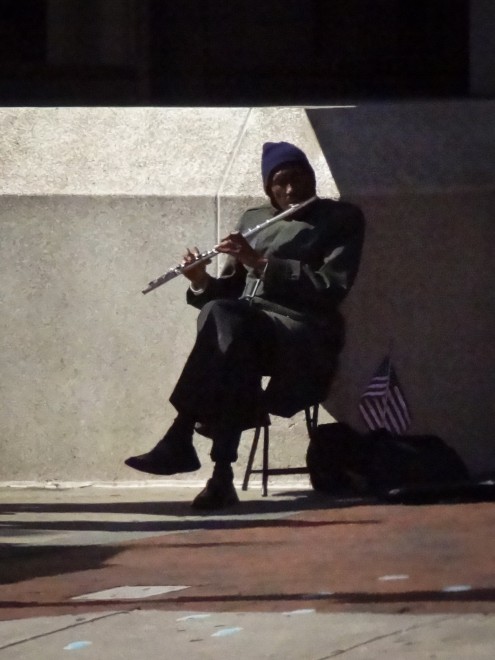 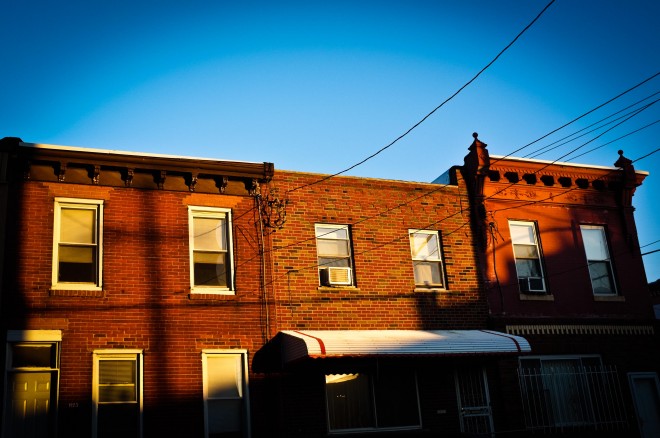 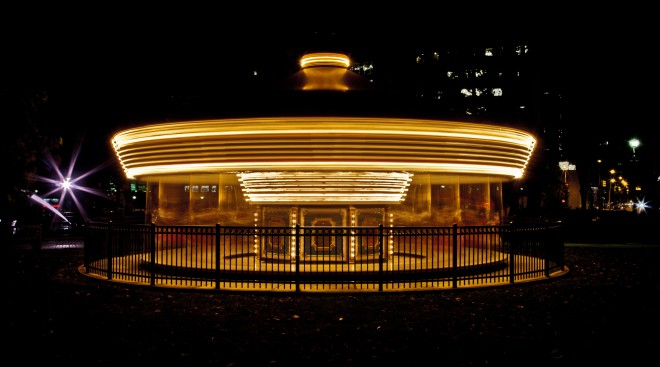 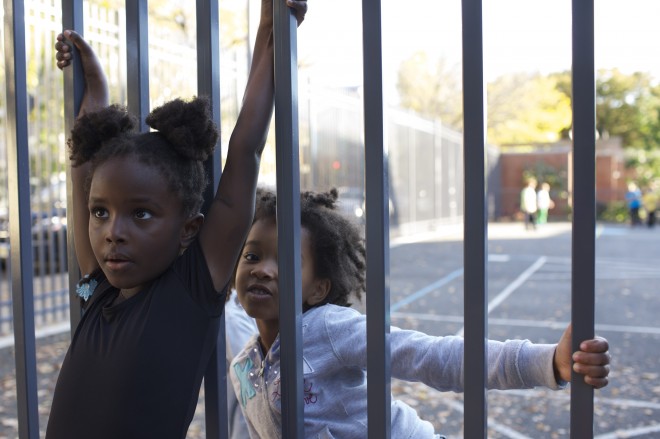 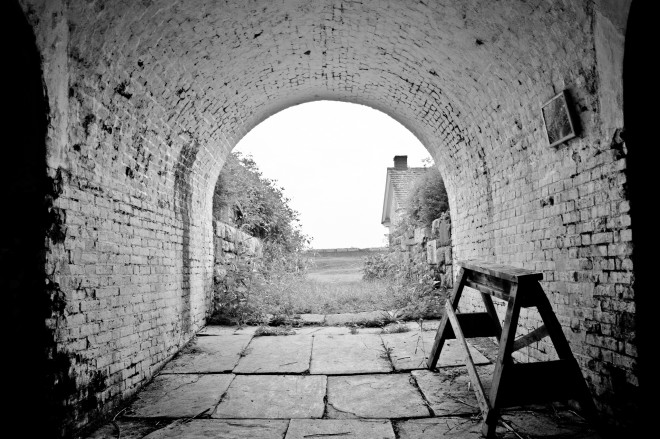 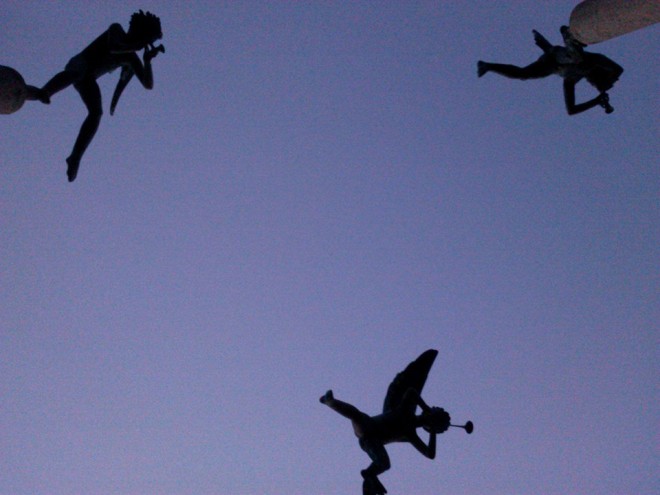 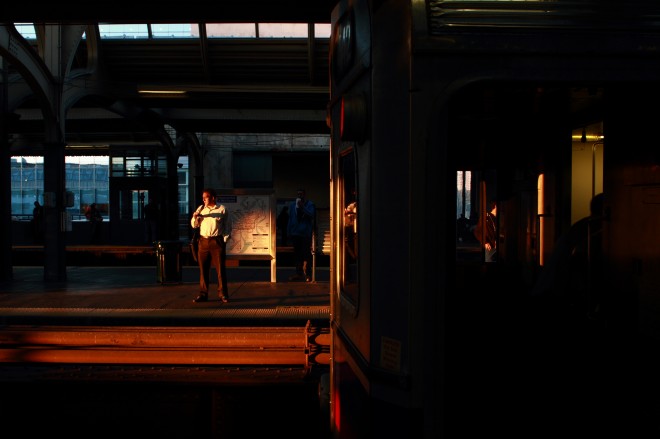 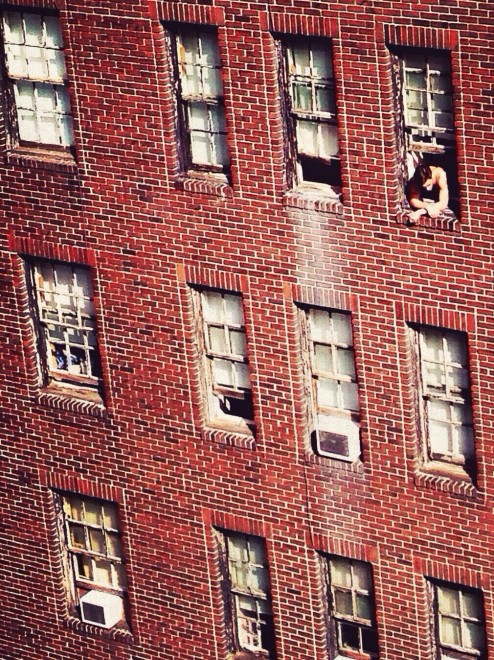 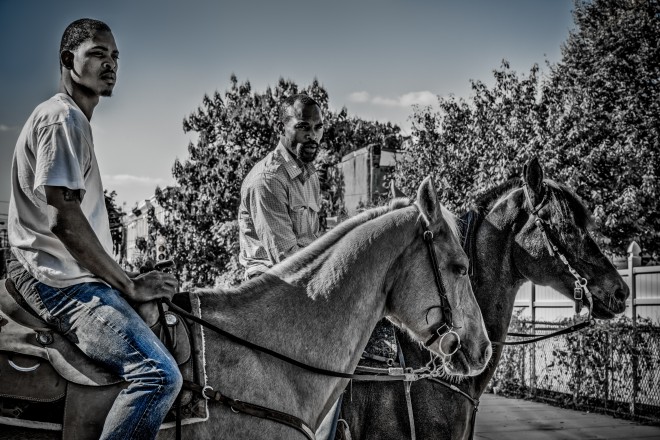 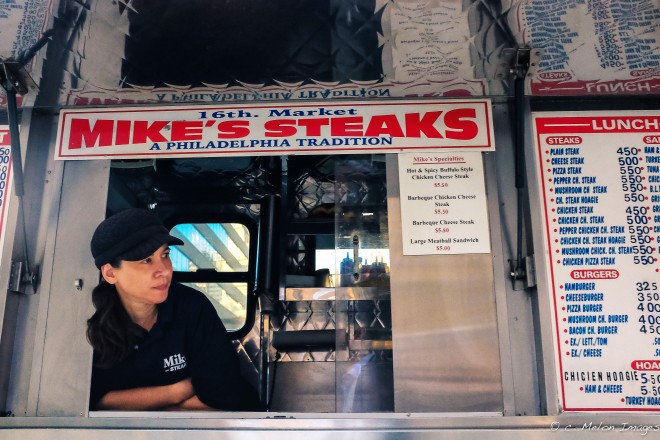 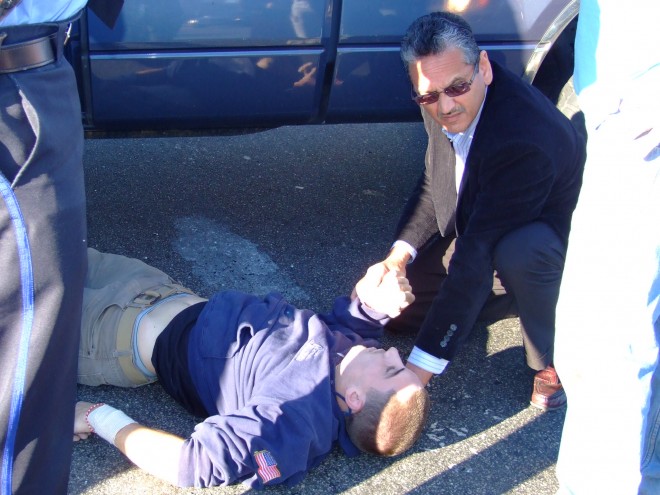 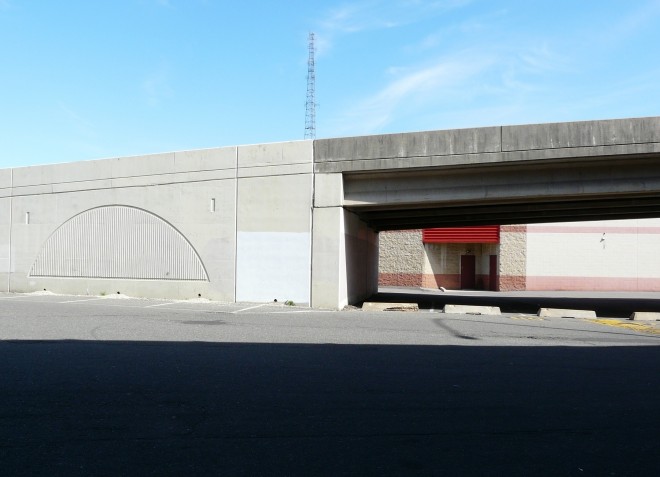 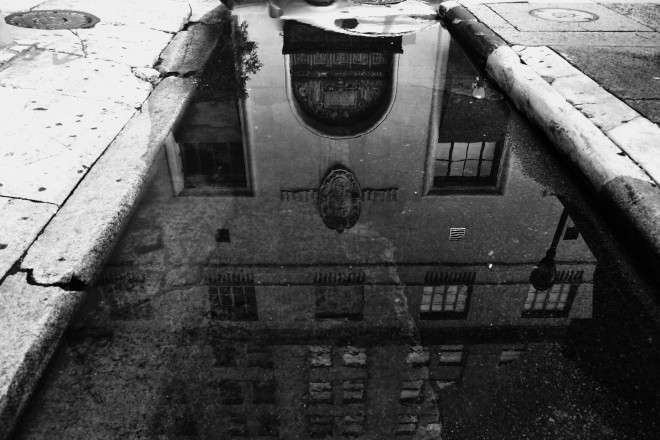 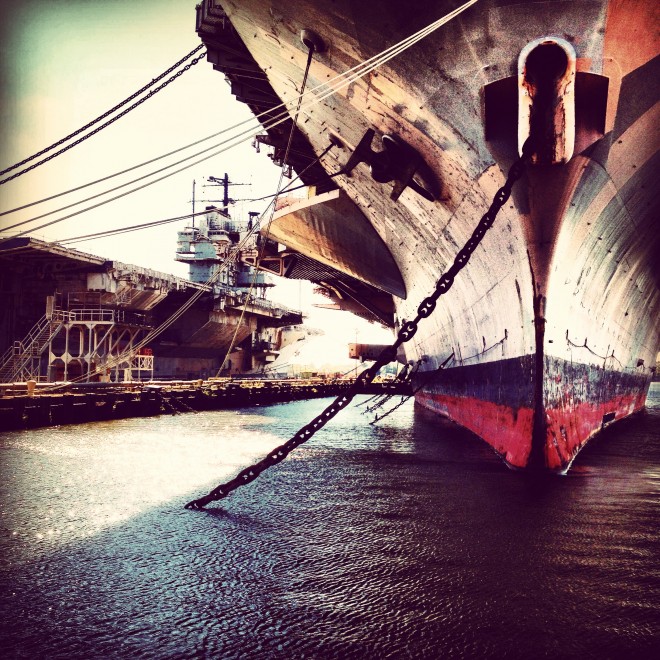 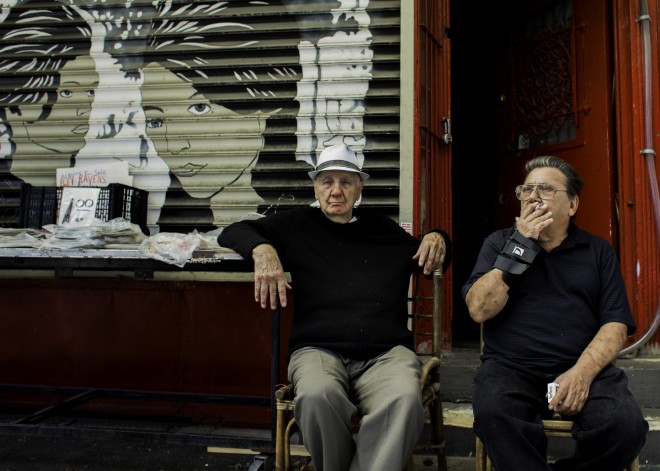 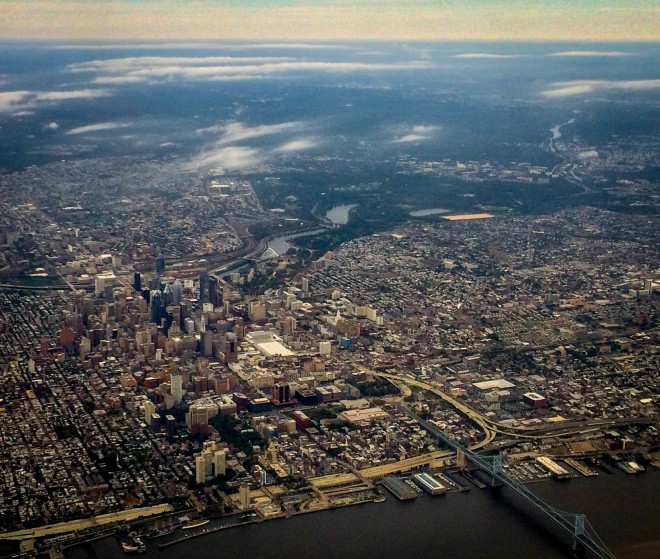