As The Zoning Code Turns One, A Reminder That Planning Is Political 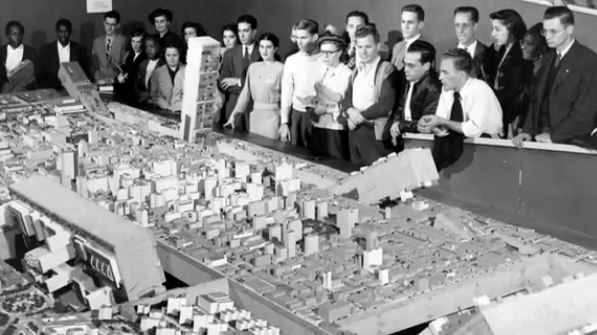 Planning Then and Now, The Simple Version: Back Then, master planners like Edmund Bacon who understood politics used that knowledge to secure buy-in from elected officials and developers, but left the citizens out of the loop. Their role was merely to ratify the visions agreed upon by the planners and politicians. Now, planners, having learned their lesson, go to great lengths to involve citizens in shaping the planners’ visions for the future, but sometimes fail to secure the political support needed to realize them.

Planning Then and Now, The Actual Messy Version: In truth, all of the parties with a stake in the outcome of the planning process could be counted on to wander off the reservation at some point, both Then and Now. Back then, Bacon couldn’t always convince developers of the soundness of his visions, and elected officials faced pressure from the same citizens who were brought in to ratify those agreed-upon decisions. Now, developers still often keep their own counsel and seek assistance from the politicians to make sure they can follow it, and the politicians, whose former role has been reassigned to the citizens, are too happy to oblige.

That last may account for the unseemly haste with which the pols on City Council ignored the Planning Commission’s pleas to leave the new zoning code be for a year while everyone else got to take it for a test drive and see how it worked. But some of that was merely elected officials carrying out what their constituents expect of them: to respond to their concerns. Even though the process by which the Planning Commission produced the new zoning code was, as it was with the new comprehensive plan, strong on citizen participation, not all citizens would or could have their concerns taken into account, and those citizens could be expected to turn to their Council member for redress. 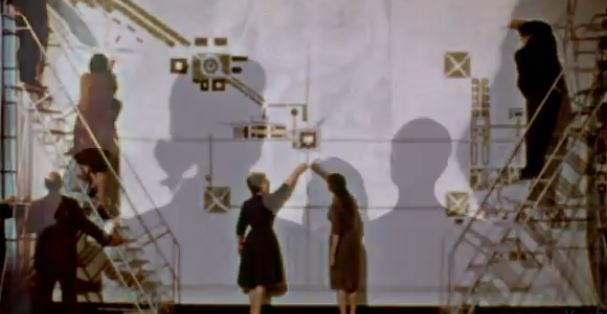 This dynamic explains several bills Councilman Brian O’Neill introduced on behalf of Council President Darrell Clarke, whose district includes the area west of Temple University that is rapidly filling with new housing aimed at students. The Planning Commission had to scramble, but it managed to get just about all of those bills shoved back off the table. It doesn’t explain two more problematic bills introduced by Councilwoman Jannie Blackwell that loosened the criteria for groups to qualify as Registered Community Organizations under the new code and increased the notification and meeting requirements for developments requiring variances. Those bills passed, creating new headaches for RCOs and developers alike.

Yet even though those bills most likely reflected Blackwell’s own desire to remain the key gatekeeper for development in her West Philadelphia district and not her stated concern for the disenfranchised, there were Philadelphians whose concerns were reflected in them. I got to see one such citizen, a Southwest Philly resident, engage a Center City Residents’ Association member on the notification issue at a Planning Commission feedback session two months ago. Both agreed that every effort should be made to notify neighbors of developments affecting them, but the Southwest resident worried that civic groups might favor their own members over the uninvolved who might still have opinions to voice.

During Bacon’s rise in the late 1940s and 1950s, those people were called “the citizens,” and they were expected to nod and smile excitedly over plans placed in front of them. When the residents of Eastwick fought viciously (though in vain) against the massive New Eastwick Urban Renewal project, the role of the citizen began to change–and with it the nature of local democracy. That led to the broadscale and successful fight against the Crosstown Expressway and the counter-culture and anti-war-fueled assassination of The Expert. Today, the Planning Commission makes every effort to listen to and take into account the ideas and desires of citizens. Moreso: the best things happening around the city are the result of extensive grass roots action.

Would the zoning code have gotten its year’s grace period if the commission had made the same sort of effort with the politicians–the people Bacon made sure were in the loop as plans were laid? We can’t be sure. But what did happen reminds us anew that the planning process is inherently political, especially in this city where resources are divvied up according to councilmanic privilege. While we probably wish the Planning Commission could be held up above the fray and instilled with magic power, it’s also important to remember that The Expert in his heyday was often wrong. As much as democracy is messy and laden with compromise, I’d urge the folks over at the Planning Commission to pay careful attention to the concerns of citizens and City Council members alike.