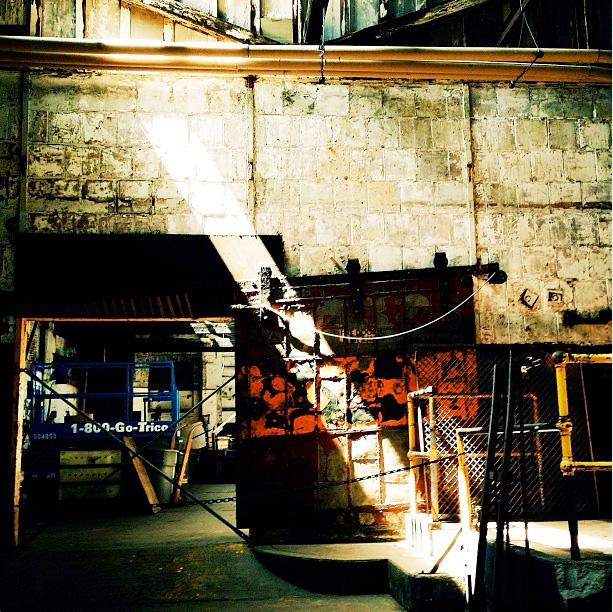 “The light was fantastic.” | Trophy photo by @kmerdi

With six weeks of Festival and two weeks recovery behind us, the @hiddencityphila and @igers_philly teams are happy to announce the grand prize winner of the #igers_philly_hiddencity Instagram contest: Kira M! As user @kmerdi, Kira’s photos made recurring appearances on the judges’ ballots, with the image above from Globe Dye Works receiving the most first place votes of any photo in the contest’s three week run. As well, her images from Congregation Shivtei Yeshuron and Hawthorne Hall received multiple votes. With the victory, she is entitled to the grand prize of a Hidden City membership, t-shirt, and hard hat. Congratulations, Kira! 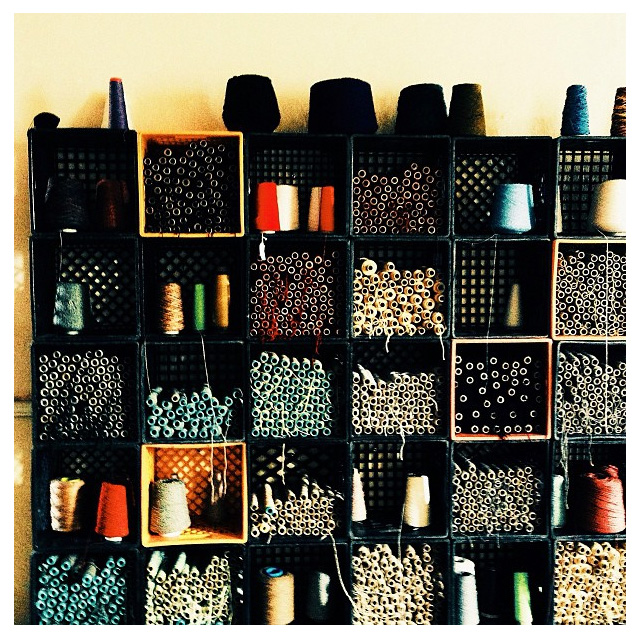 Some of our other favorite photos from the Festival will take us on home. 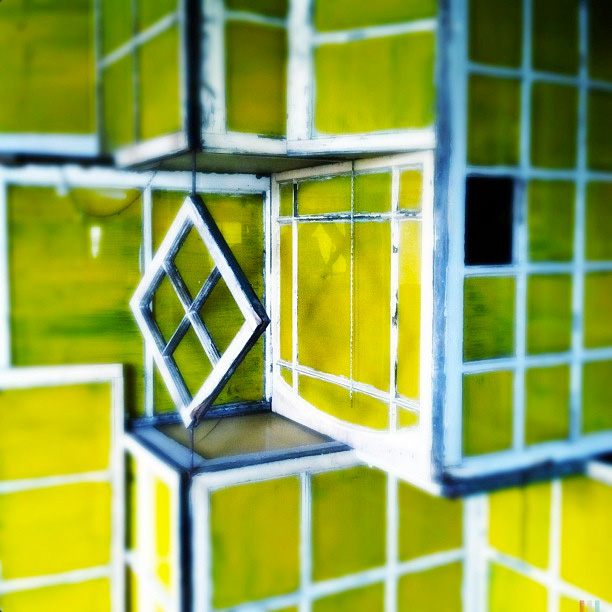 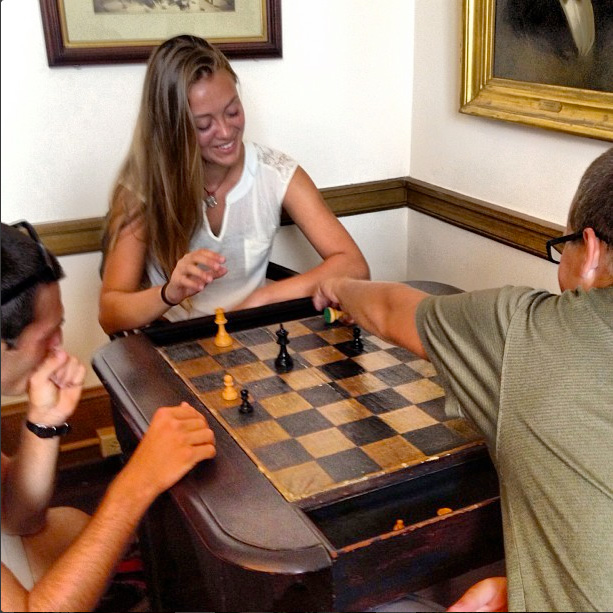 In the Chess Room at the Athenaeum | Photo: rokojoe 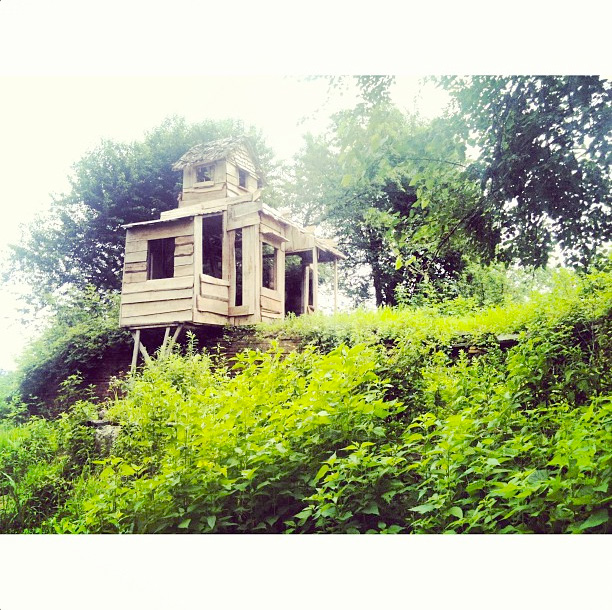 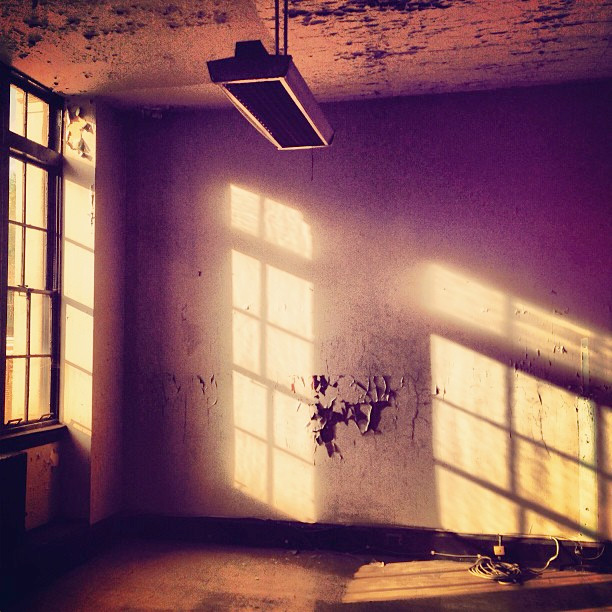 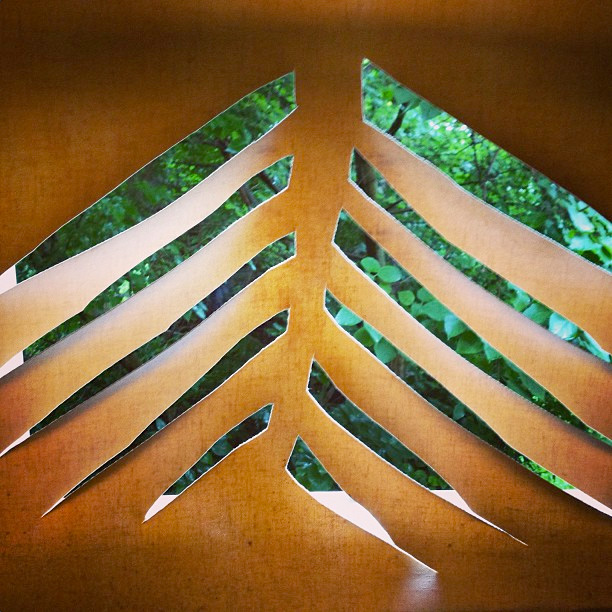 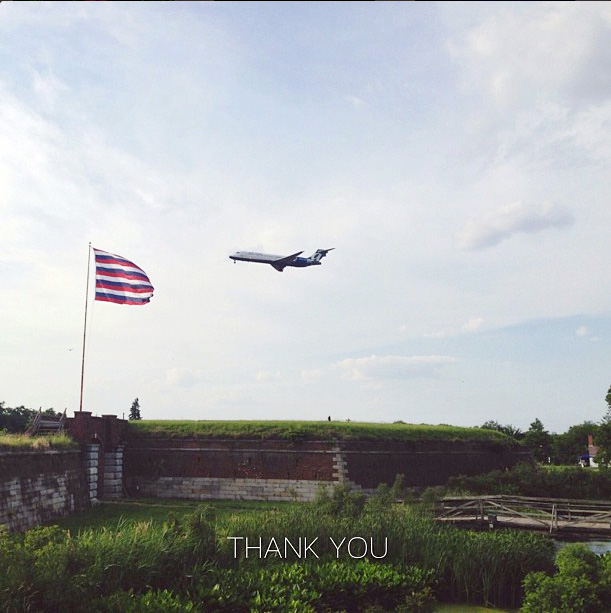 And finally, to echo the sentiments of our week one winner, THANK YOU | Photo: @ejbrus