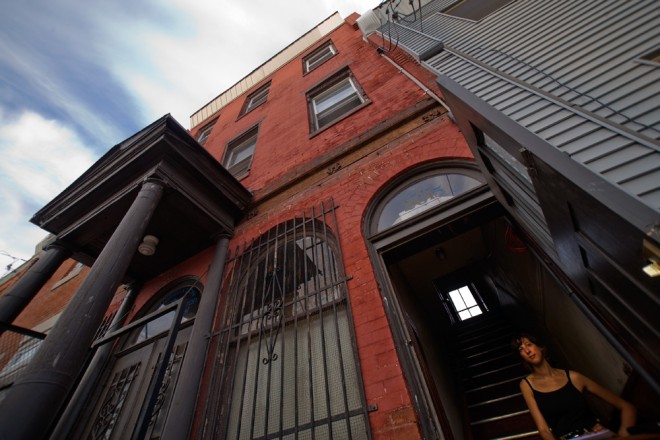 It’s Thursday, and that means Hidden City Festival 2013 is back in action for week 5. Week 5 also means next-to-last weekend, so if you haven’t made it to any of the festival sites, the time to act is now. Below is a sampling of highlights from this weekend’s docket, but you can always check the Festival Calendar. And don’t forget to purchase your passes HERE.

Screening of Punk Jews
Thursday, June 20, 7PM (TONIGHT!)
Congregation Shivtei Yeshuron, 2015 S. 4th St. (Tickets: $10)
Profiling Hassidic punk rockers, Yiddish street performers, African-American Jewish activists and more, Punk Jews explores an emerging movement of provocateurs and committed Jews who are asking, each in his or her own way, what it means to be Jewish in the 21st century. After the screening, co-producer Saul Saludin will hold a Q&A with the audience. 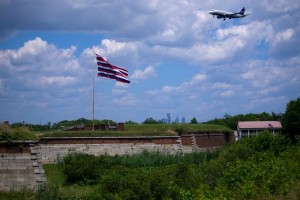 Incoming: the view from the Ruins at High Battery at Fort Mifflin | Photo: Bradley Maule

Strategic Sights: Views of a Modern Landscape from the High Battery
Saturday, June 22, 2PM (SOLD OUT)
Fort Mifflin, Ft. Mifflin and Hog Island Roads
Using the vantage of the Ruins at High Battery as an observation point, come experience the landscapes around Fort Mifflin as a series of Strategic Sights–places for defense, control, industrial production, regional competitiveness, and energy storage with a tour of the US Army Corps dredging facility adjacent to Fort Mifflin. Explore the dredge ship McFarland as a lens to understand human changes to our natural world and the tensions between global economic competition and our river habitats. Necessity For Ruins‘ Chris Dougherty brings his expertise to the trail and leads the tour. 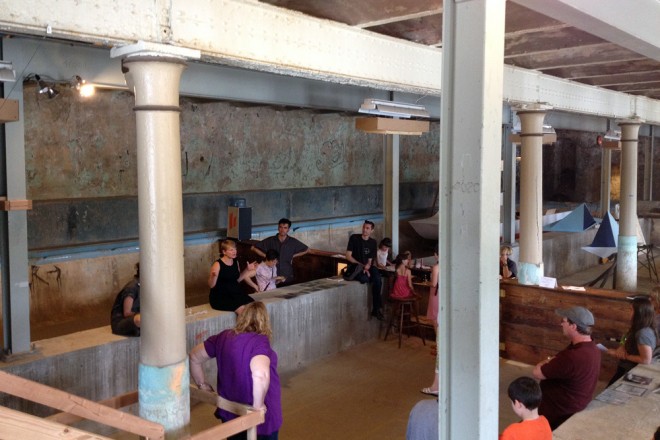 A Conversation with Drew Brown at the Bibotorium
Sunday, June 23, 3PM
Kelly Natatorium, 640 Water Works Drive
Camp Little Hope follows up last week’s fun aquarium talk with Samantha Muka with a conversation with PWD’s Drew Brown into the depths of Philadelphia’s water history. Drew Brown is the Philadelphia Water Department Manager for Public Education. With decades of first-hand experience, Drew has an idiosyncratic and extensive expertise in municipal water history and the Fairmount Water Works itself. 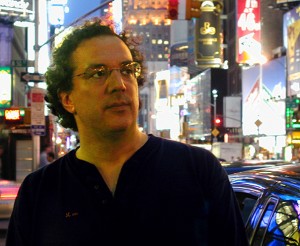