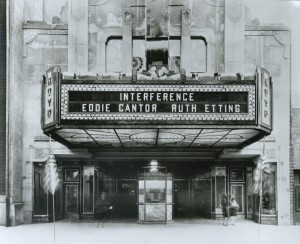 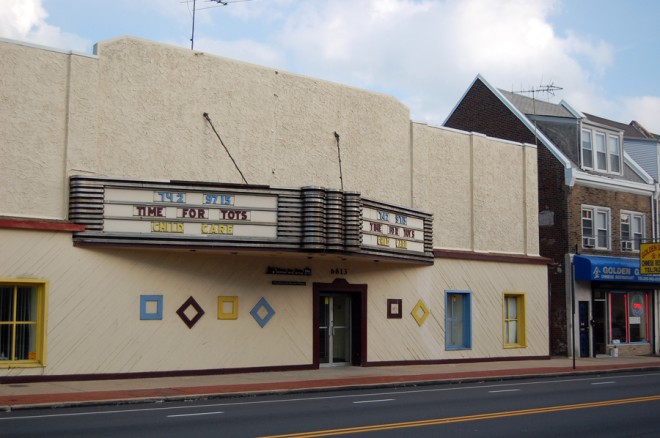 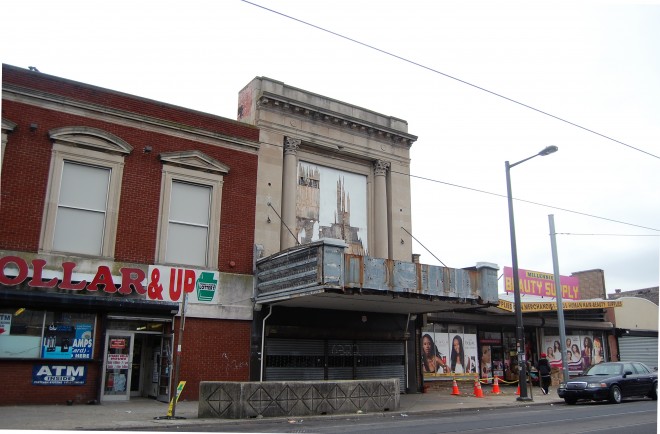 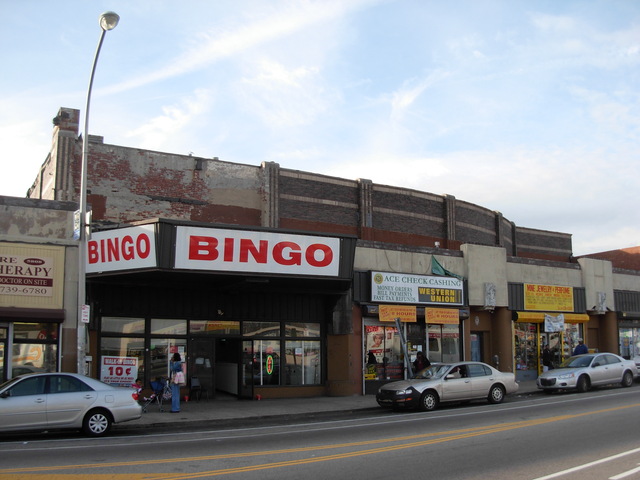 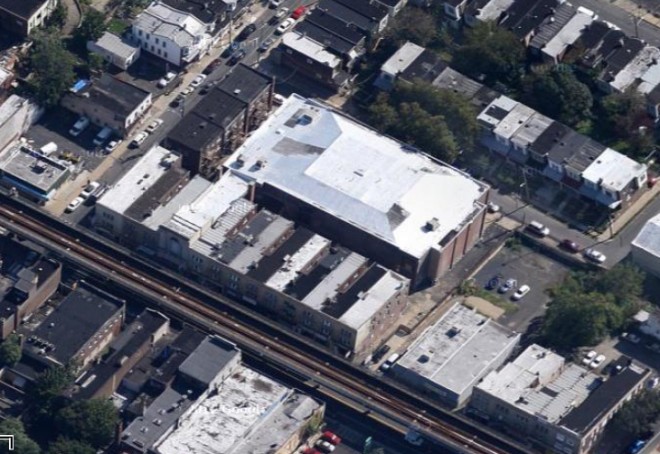 Size + architectural detail that seems out of place 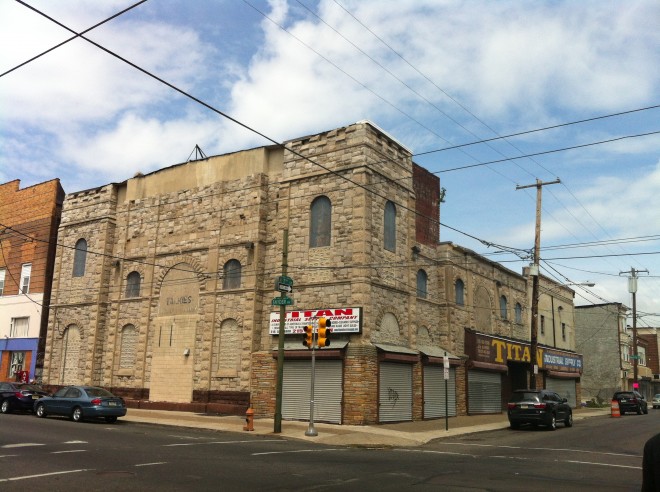 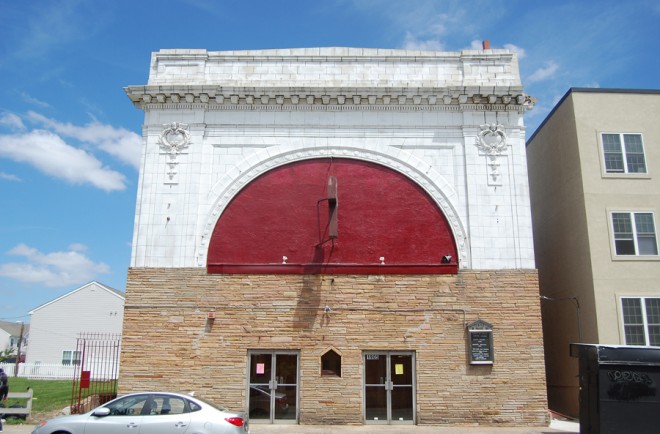 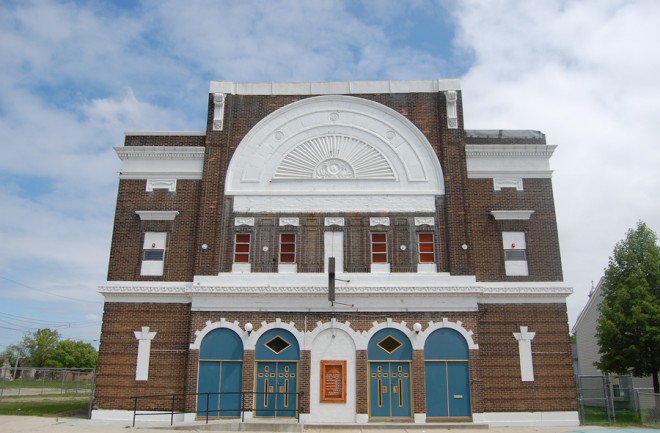 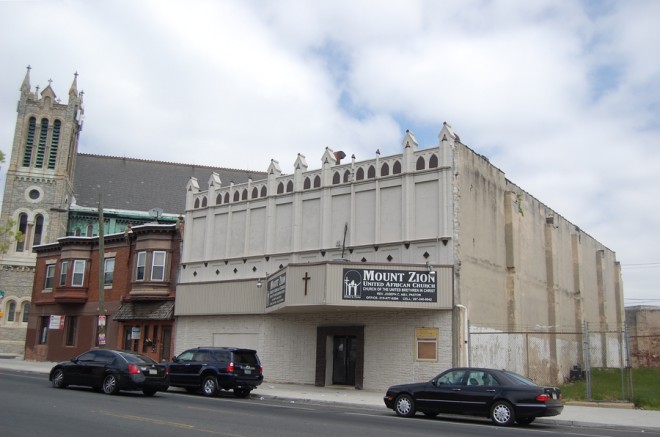 Any combination of the factors listed above 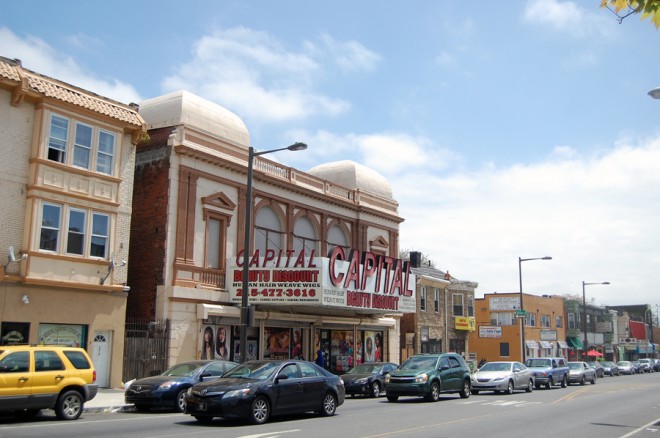 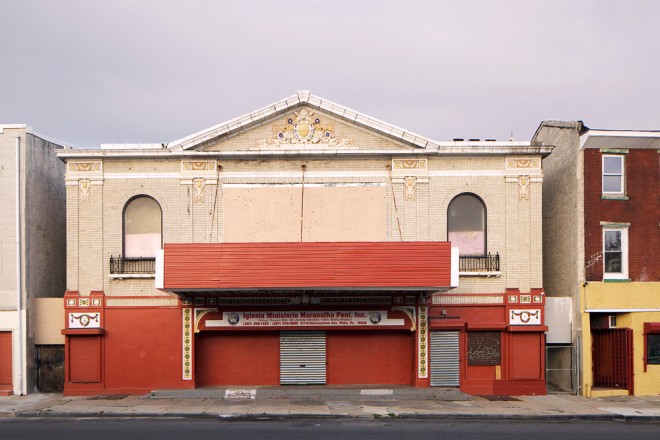