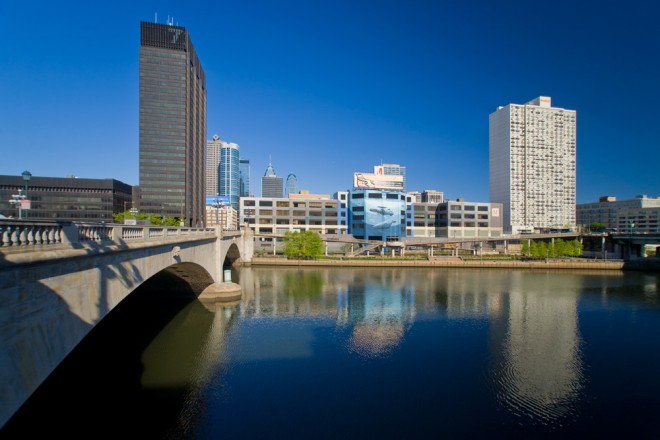 The Marketplace Design Center, Philadelphia’s premier destination for interior design, may soon have itself a major makeover. Sources tell Hidden City that Bart Blatstein’s Tower Investments, Inc. is in the process of purchasing the enormous complex at 2400 Market Street.

The Design Center, which has been in the building since 1975, would remain, but additional retail and residential components would be added. One potential development, sources tell us, would be the construction of a new multi-story tower on top of the existing building, set back and in the center, creating a 360º terrace.

Such a mixed-use project would create a significant benchmark on the Center City side of the evolving amalgamation with University City, one which has seen The Porch at 30th Street Station, Penn’s and Drexel’s continued eastward expansion, and The Grove at Cira Centre South, already under construction, on the other side of the Schuylkill River.

Attempts to reach Blatstein for comment were unsuccessful. A representative at the Design Center would neither confirm nor deny Blatstein’s interest, but did say that the building is officially still for sale.