3rd Ward: A Landmark In The Making For South Kensington 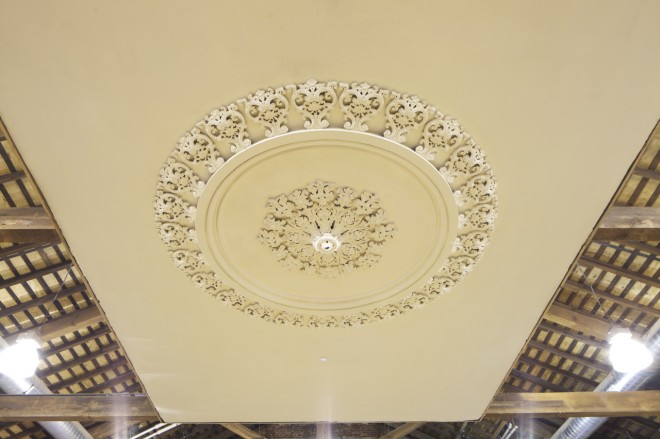 “We wanted something especially interesting—not just condos,” says Paul Maiello, who with his partner David Belt, is developing the 27,000 sq ft space that will soon, at last, become 3rd Ward, the Brooklyn-based artisan instructional center. “We figured we’d just buy it, figure it out later. We’re trying to make the neighborhood a better place.”

That’s not just a sound bite for the man who is not a developer per se, and who’s hesitant to even put his job title into a single word. “I work in the film industry,” he says, stopping short of running down the impressive list of films he’s worked on, like Twelve Monkeys, The Sixth Sense, and Silver Linings Playbook. Maiello and his wife Lisa have a vested interest in the neighborhood: they live right up the street in a former coffee roastery and are actively involved in the South Kensington Community Partners. (Lisa is the board president.)

The neighborhood’s identity is an important distinction for what is sure to become a destination for artists and makers. At 1227 North 4th Street, 3rd Ward Philadelphia is not even a block above Girard Avenue. The past fifteen years have witnessed the wild transformation of Northern Liberties from post-industry to artist haven to post-Bart mother lode. But too often, when the resources and capital come in, they stop at Girard.

“We love Northern Liberties,” Lisa says. “But we’re trying to focus on the fact that this is South Kensington, help identify the place and bring in new residents.”

This particular pocket, thanks to its location between Northern Liberties, Fishtown, North Philadelphia’s Ludlow, and the Barrio, is a mini-melting pot—just how the Maiellos like it. “We love the neighborhood because it’s diverse,” Lisa explains. “You can’t control in-population, but you can try to guide it.” With 3rd Ward, they’re hoping to take advantage of the momentum brought in by new blood and create opportunities for connection with the established neighborhood. 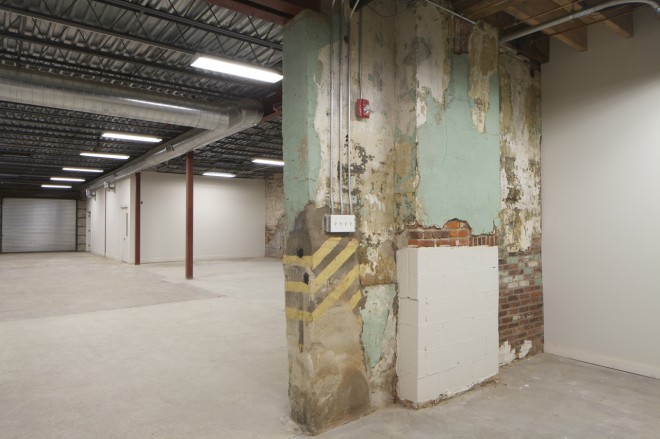 It’s a pretty visible start. When it opens, 3rd Ward will occupy a mishmash of properties cobbled into one massive space wrapping from the corner of 4th & Thompson around to Orianna Street in the rear.

Built in 1854 as St. Luke’s Lutheran Church, it changed hands in the 1880s and was converted into the Philip Hauck & Son Paper Box Manufactory. (Just next door is John T. Windrim’s ornate Engine House #29, built in 1894.) Hauck built the three story warehouse addition right onto the church, using the same foundation as the homes which preceded it. Behind the former church stood a collection of out buildings, workshops, a dye shop, and a brick fire escape standing separate from the building.

Through the renovation process, Maiello, Belt and their team, including Design Art Build Co., tried to keep as much of the existing structure as possible. Kathy Vissar, whose scagliola work with her firm Wells Vissar accentuates space from Bar Ferdinand to the Ben Franklin Room of the US State Department, replicated the original window sills. Additionally, they maintained and reused a lot of material in the buildings: refinished floors, oddly built support columns, even layered traces of the church’s paint and wallpapering. 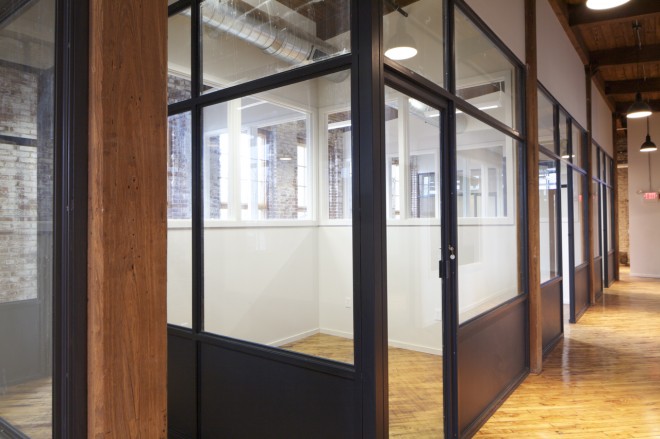 An office among a sanctuary | Photo: Peter Woodall

As to the all too frequently asked question: wasn’t this supposed to be open last summer? “Well,” Maiello says, “when you put a lot of money into a space like this, it takes time. It needs to be right.”

Whether it’s exactly right won’t be determined until 3rd Ward opens its doors—soon. Given the work that’s gone into making the church-turned-box-factory into a massive coworking space for an established Brooklyn brand, it seems the burgeoning South Kensington landmark is on the right track. 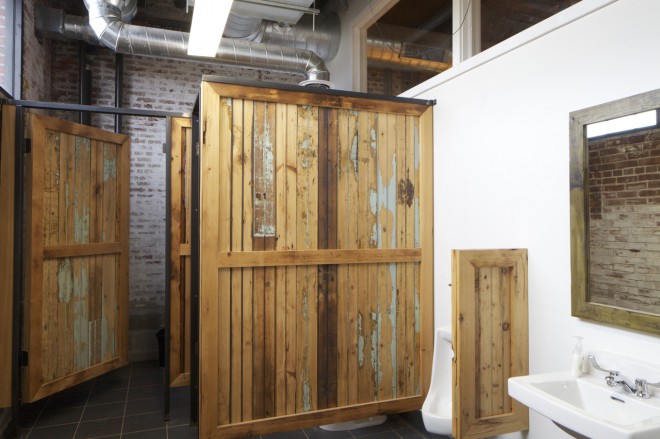