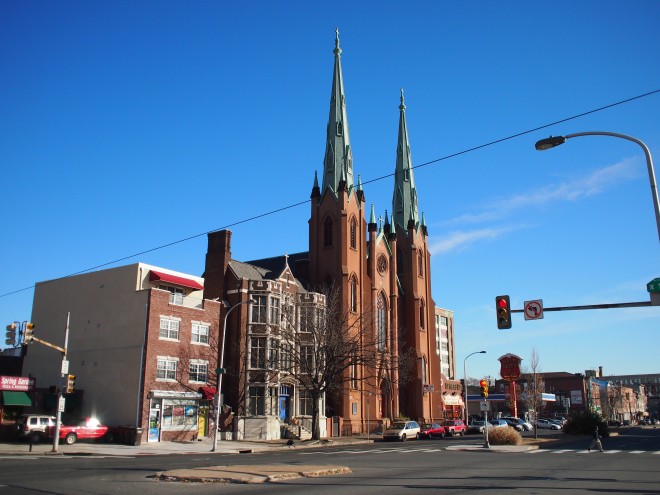 This means in effect that even though the church was sold, the present owner, John Wei, is subject to the same appeal of the hardship ruling as was the previous owner, the non-profit Siloam (the appeal to the Commonwealth Court was based on the City permitting Siloam to demolish the church).

Carl Primavera, representing the church owners, said he will request a bond payment through the Court of Common Pleas to cover the risk associated with the condition of the church. He said he expected his clients to have demolished the building within a week had the stay been denied by the board. “History is important,” he said, ” but ultimately the risk is what’s paramount.”

The Review Board did not hear arguments on the case today, but did deliberate for about a half hour before presenting its decision. The Board had not taken action on the appeal since January 8, when it requested the opinion of the Historical Commission on the facts raised in the case.

In considering that opinion, though, the Board also appeared to agree with the appellant attorney, Samuel Stretton, that the Commonwealth Court appeal should be heard before any demolition activity is permitted. Therefore, the permit issued to Wei last December would only become active on a final ruling from the Board if Commonwealth Court denies the appeal.

Primavera earlier filed his own appeal of the Board’s decision to consult the Historical Commission — known as an interlocutory appeal, because it was filed before the case was resolved — to Common Pleas Court. However, both he and Stretton agreed that the interlocutory appeal was no longer in effect. Primavera will still appeal the Review Board’s decision to Common Pleas, including a request for bond payment from the Callowhill Neighborhood Association.

This story has been updated to accurately refer to the Review Board’s move as a decision, rather than a ruling, as the Board still retains jurisdiction over the stay of demolition for the church. 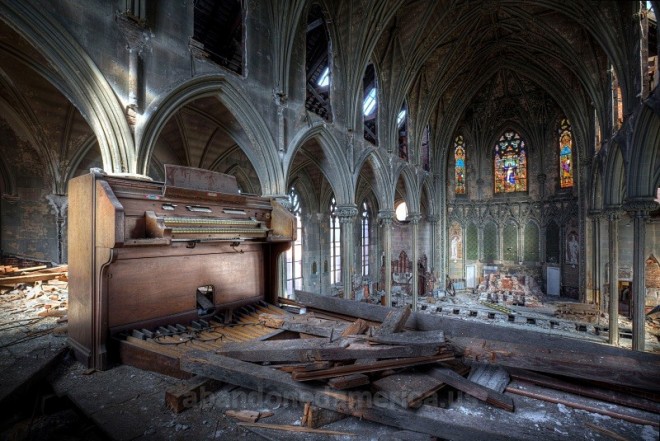