Learn How To Protect This Building (And Others) 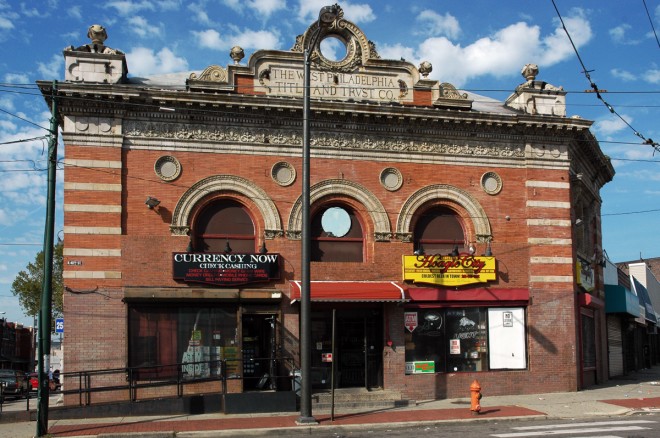 America’s system of historic preservation is a motley patchwork, with each city creating its own set of statutes and systems for adminstration. In Chicago and New York City, large professional staffs create all nominations for the local historic register; in Philadelphia, the Historical Commission’s small staff has led to a cobbled-together system for adding properties to the historic register that relies in part on private efforts. The Preservation Alliance of Greater Philadelphia writes most new nominations, with Historical Commission staff, CDCs and other community groups occasionally getting in on the act.

And unlike Chicago and New York, individual citizens can create a nomination, an unusually democratic opportunity that is seized all too rarely because nominations are fairly technical and time consuming. But they aren’t impossibly complicated for people with good research and writing skills, especially with a bit of tutoring, which is why we’ve put together a workshop on Wednesday, January 16th led by the Preservation Alliance’s Ben Leech that will outline how to create a nomination. To sign up for the free workshop, click HERE. We’re also going to put theory into practice and work up a real nomination for the West Philadelphia Title & Trust Building on 40th and Lancaster Streets. 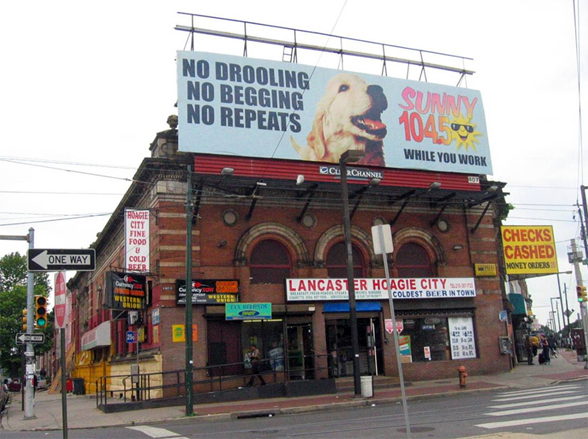 The former bank is not in danger of being demolished, and that’s a good thing–we don’t want to race against the clock the first time around. Indeed, the circa 1897 building designed by architect Walter Smedley has had a rebirth of sorts recently thanks to the efforts of the People’s Emergency Center. The group worked with the building’s owner to remove the massive billboard that was obscuring the ornate decorations that capped the facade. A number of smaller signs were taken down, too, and the brickwork cleaned and repointed. Putting the building on the Philadelphia Register of Historic Places would not only protect it from being demolished, but also prevent a return to the clutter of signage.