In Port Richmond, An Industrial Legacy Lives On 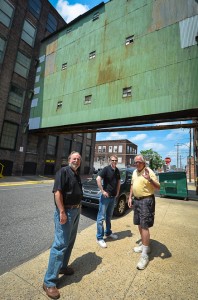 Editor’s Note: Last year, for the first time in their lives, the great-great-grandsons of the founder of the C.H. Masland Carpet Company, visited the mid-19th century building, on Amber Street near Allegheny Avenue in Port Richmond, where their ancestors had built the nation’s largest automobile carpet business. The family relocated the mill to Carlisle, PA in 1928. For more on the history of the company, click HERE. The property, now known as both Richmond Mills and Amber Street Studios, has since been renovated for artist studios and craft industrial firms. Theresa Stigale went along with Masland cousins Whit Garrett and Frank Masland and Frank’s son, Chris, to see firsthand how their family’s industrial legacy lives on. Later, she returned to the building to talk to the painters, sculptors, artisans, and photographers, as well as the members of small industrial firms that call the building home. One of them, Artifact Pictures, created a documentary about the use of industrial buildings in the post-industrial economy. The film is called “The View From Amber Street.”

Photographs of some of the current tenants of the old Masland carpet mill follow Theresa’s Q & A with Masland descendant Whit Garrett.

Theresa Stigale: Your great-great grandfather was Charles H. Masland. How did he get into the carpet business?
Whit Garrett: In 1865 he was 23 years old and newly discharged from the Union Army and got a job in a dye mill. He eventually bought his own dye business and started making carpets, as many mills back in those days has both a weaving and dye works on-site. He is actually buried in Laurel Hill cemetery. 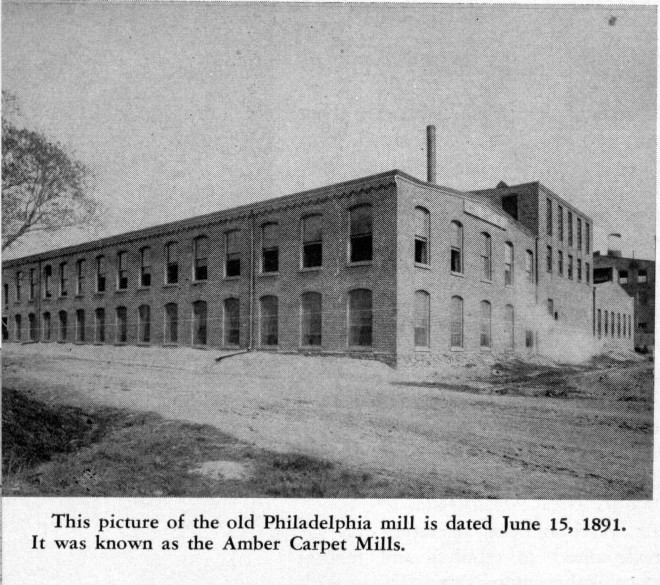 TS: The mill survived the Great Depression.
WG:Well that’s a good story. We were told that in the early 1920s, F.E. Masland (the grandson of C.H. Masland) was sitting on a huge quantity of yarn that was severely devalued, having bought it previously at five times the going rate. He went to Detroit to try to drum up some business and met with Henry Ford, who needed carpet for his cars. Henry Ford took the carpet sample, ran a key through it, and when it didn’t tear, said, OK–you got the business. Eventually, the family got a patent for auto carpet with rubber on top. Ford literally saved the business and from that point on, the only car that anyone in our family has ever bought has been a Ford. Ford and Masland had an interesting history together.

TS: In December 1912, a newspaper printed an obituary of C.H. Seems like they might have had the story wrong.
WG: The headline proclaimed: “Aged Carpet Man Crushed by Debris” with a sub-line: “Widely known manufacturer likely to die as a result of his activity.” Well, first of all, he was only 73, hardly “aged” as we think if it today, and he was injured while supervising some demolition of one of the buildings. Some bricks and beams fell on him and he was buried. The funny thing is that not only did he survive, he went on to live for another 20 years!

TS: Like many mill owners in Philadelphia, the Maslands tried to keep unions at bay. Does this explain the move to Carlisle?
WG: In the early part of the 20th century unions were becoming a force in the large urban areas and Masland mills didn’t want to be union. They chose Carlisle, having gone to college at Dickinson–they really loved the area. Actually, Masland Carpets remained union free until the mid-1960s.

TS: Now that you’ve seen the building and the new uses, what do you think about your family’s legacy?
WG: Well we’re pretty happy that our family’s past still serves society today, the irony being the new plant (in Carlisle) is gone and the old plant is thriving. The building has seen a lot of sweat and tears in 125+ years. Most importantly though, it really shows that Philly is still a viable manufacturing town, and that that jobs aren’t just in the service industry. 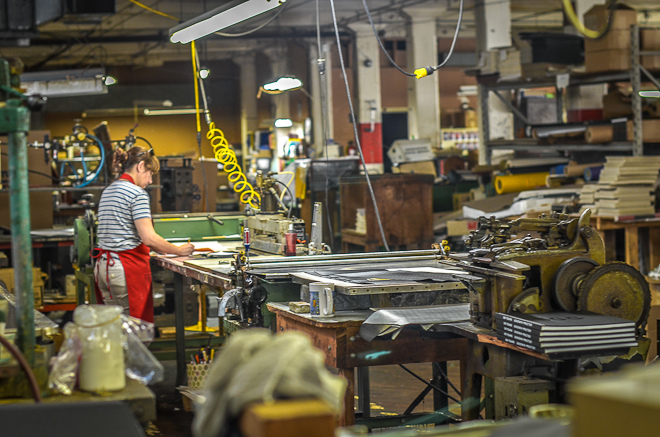 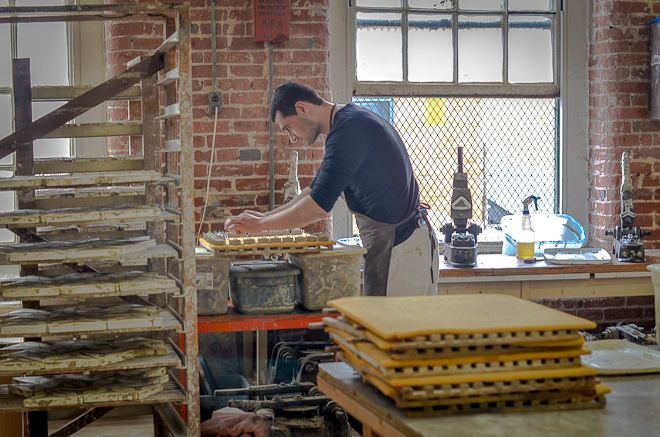 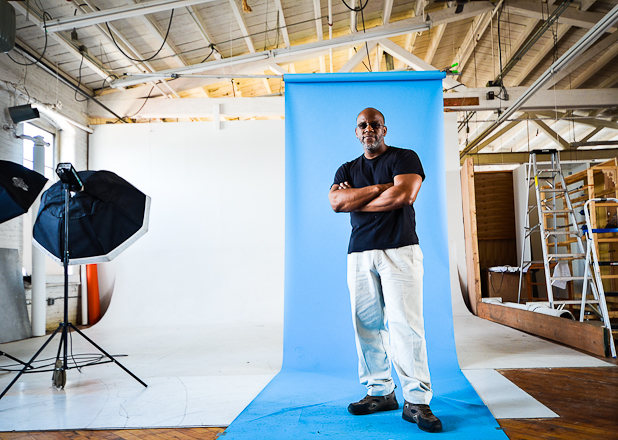 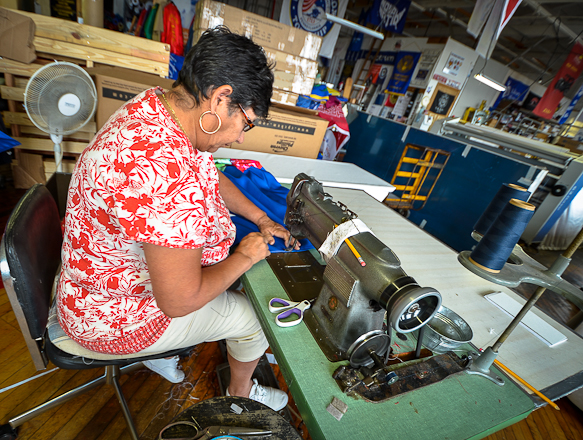