For Philly History Film Episode On 1944-64, Challenge And Reward Was Uncovering Footage 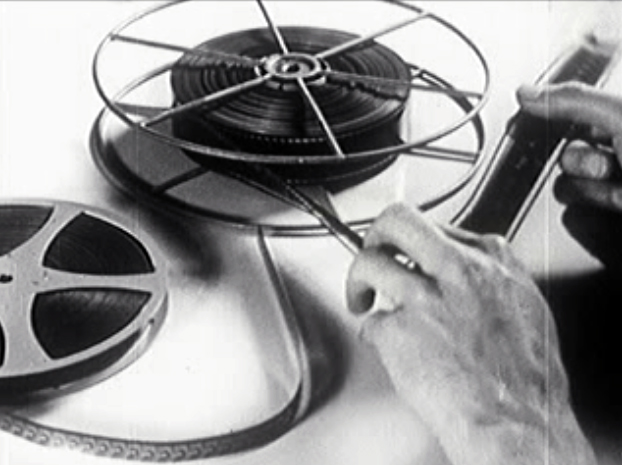 If structures of a city can resemble basic functions of human anatomy–with major avenues and expressways acting as arteries of a vast circulatory system–then a city’s memory process must dwell deep within its archives. In the case of Philadelphia, home of countless research institutions, our city’s memory is dispersed among its universities, historical societies, libraries, archives, warehouses, and cluttered storage rooms.

As the lead archival researcher for the third episode of the film documentary “Philadelphia: The Great Experiment,” which explores the conflicts that defined the city’s transformation after World War II and into the 1960s (the episode will air Thursday night at 7:30 on 6ABC), it was my job to sort through the memory bank, a process that was both a headache and an awfully fun treasure hunt.

The film’s timeline–1944 to 1964–determined its production approach from the start. Unlike the two previous episodes that utilized reenactments to recreate Philadelphia history (1865-1876 and 1793), this latest film, “Promise for a Better City,” produced and directed by Sam Katz and Andrew Ferrett and written by Hidden City Daily co-editor Nathaniel Popkin and writer Janet Benton, was to be knitted together using the city’s collective archival resources–using newspapers, magazines, documents, photographs, and film footage of the day.

Some things are easier said than done. The production’s biggest challenge was locating, restoring, and transferring archival film footage of the historic events portrayed in “Promise for a Better City.” In the midst of the digital age, few have comprehended the true value of film. All too often, culturally important institutions, like the Free Library of Philadelphia, have sold off its films in discounted lots and tossed the rest in trash.

But film is a superior medium for capturing and preserving history. When light passes through a lens to expose an image on film, it ingrains a sequence of tiny photographic renderings into a crystal emulsion. The result is an exact record of time and space, of light and shadows transformed into physical evidence. In a historical context, the existence of film footage of an important event becomes invaluable. 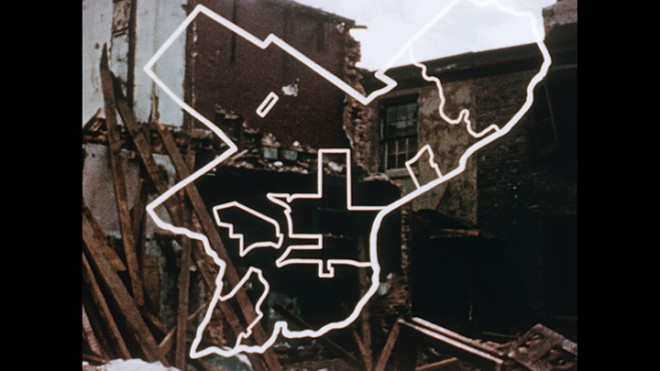 The time frame of “Promise for a Better City” was coincidentally the height of 16mm film as an industry standard and incidentally the last hurrah for large-format photography. Therefore, any film we would uncover in the archives would yield strikingly clear records of our city’s past–from the transformation of its built environment to the likenesses of its colossal figures.

The search began at Temple University’s Urban Archives (where I have worked while a student at the university), which holds tens of thousands of cans of 16mm film. Unquestionably the largest existing consolidation of Philadelphia-related footage, Temple’s collection is comprised specifically of news film. Two pioneering television stations, WFIL and WPTZ–later renamed WPVI and KYW– logged thousands of feet of footage around the city every day. In doing so, they unknowingly created a useful record of daily life in Philadelphia. But much of this film hasn’t been “out of the can” since its initial broadcast. In fact, nearly all of these historical images have gone unseen for decades, or in some cases, generations. Since Temple acquired this massive collection, a dedicated staff of archivists, preservationists, librarians, and student-workers have chipped away at this mountain of film. When the images finally re-emerge from the darkness of their rusted cans, the result is something remarkable: what’s old is new again.

The Urban Archives provided our film coverage of old news events–the excavation of the Chinese Wall, the Democratic reform movement, and the 1964 Columbia Avenue Riots. Just as useful for us were short broadcasted segments of Mayor Joseph Clark and Reverend Leon Sullivan, directly addressing the camera and confronting the issues of a struggling city. 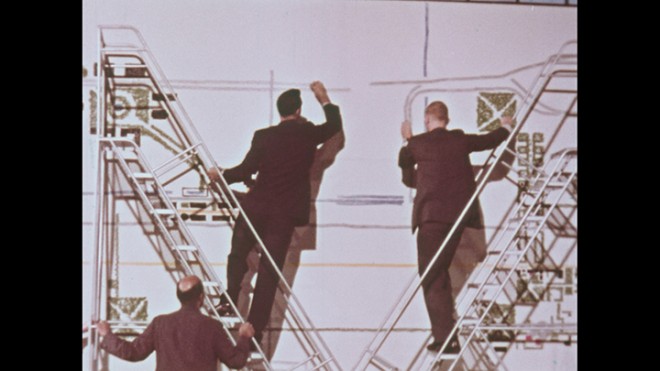 Other great finds came from the City Planning Commission, which produced two sister films in 1962 and 1963 entitled “Form, Design, and the City,” and “Design for a City.” Both films star city planner Edmund Bacon and his choreographed presentation of city planning using larger than life maps, and scale models. These two productions were testaments to the architectural achievements that occurred in Philadelphia during the 1950s and 1960s. The prints now fittingly reside in the Library of Congress.

History Making Productions worked with the Historical Society of Pennsylvania to restore one-of-a-kind films from Mayor Richardson Dilworth’s personal collection–documents of his prolific political career in Philadelphia. Additionally, film expert and Secret Cinema projectionist Jay Schwartz was kind enough to give a “Philadelphia-themed” screening from his collection. Schwartz owns many film prints that have otherwise gone extinct. 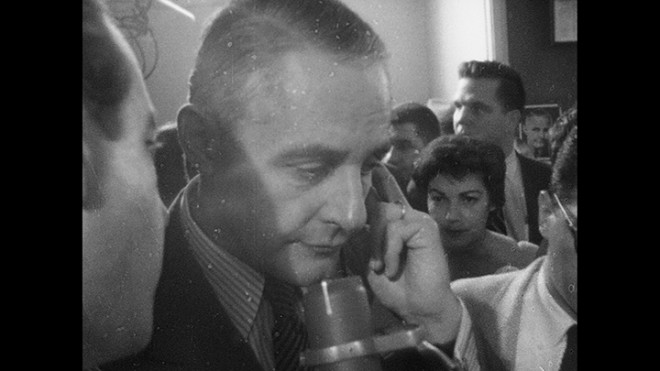 While the films featured in “Promise for a Better City” originate from diverse sources across the city, they share a commonality: the images reveal a Philadelphia on the move, with a goal of creating a better city. The films are, in fact, testaments in celluloid to the eternal promise of a better city. As a researcher, it is the ultimate experience to dwell in the presence of this past light, to gaze into the faint glow of living history, and to be momentarily returned to a Philadelphia of another time.