A thoughtful mill-to-apartment conversion is in the works for the Wilde Yarn Mill on Main Street just above Kelly Drive in the southeastern corner of Manayunk. Construction is likely to begin on the 45-unit complex in spring 2013, according to the project’s developer Scott Janzen. The Wissahickon Neighbors Civic Association gave approval to the project during a meeting Monday night after the developer met the WNCA’s requirement that the project contain a parking space for each apartment unit. 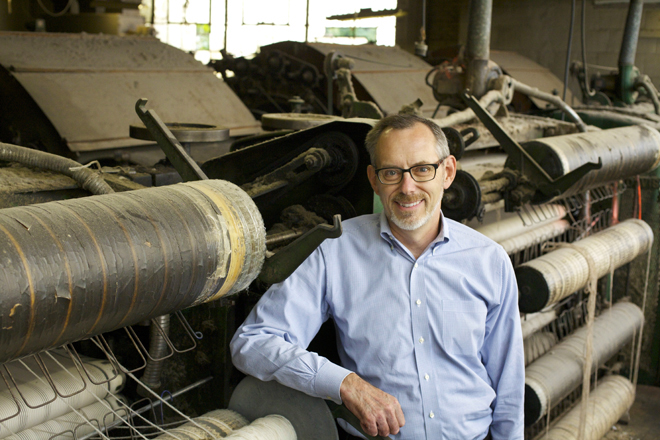 The project, which combines the sensitive preservation of the complex’s 1884 and 1932-era buildings with contemporary architectural additions, is meant to attract young professionals who work in Center City and the suburbs. From the Wissahickon Regional Rail station directly adjacent to the site, it’s a 15 minute ride to Market East.

“Everybody by and large thinks it’s a good development,” said Janzen. “The buildings aren’t looking their best anymore.” 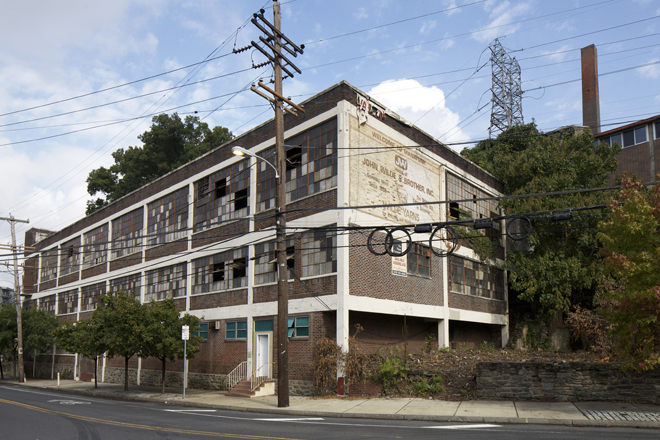 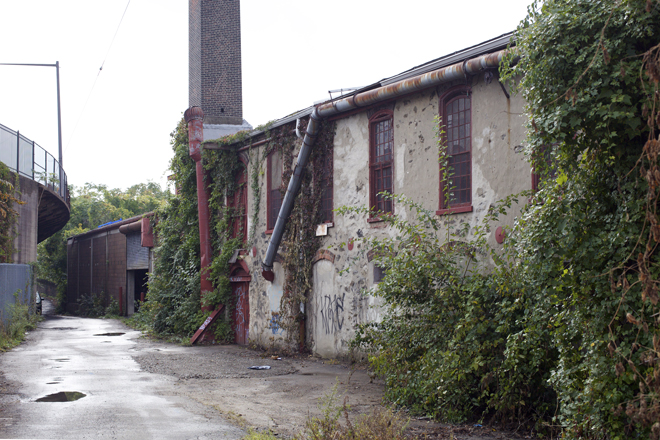 The oldest part of the mill, built in 1884, up the hill next to the Wissahickon train station | Photo: Hidden City Daily

The mill, which was owned by descendents of the founders John and Tom Wilde, was constructed in three phases: 1884, 1932, and 1984, the last part on the foundation of a Philadelphia Electric Company glass works. Though the operation had been dwindling in recent years, Wilde Yarn had remained in operation until 2008; for years it had been the oldest carpet yarn mill in operation in the US and it was the last completely intact textile mill of its kind in Philadelphia. Until recently filled with machinery to process raw wool into yarn for carpets, Wilde has often drawn the attention of industrial historians and photographers. (Check in later today for our photo collection on Wilde, including work from several photographers. See it HERE.) 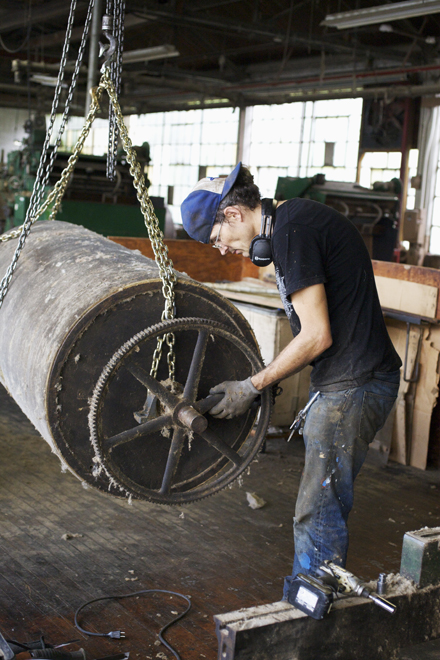 Janzen and his partner, the architect Peter Bloomfield, have enlisted the Mt. Airy-based furniture and lighting designer Robert True Ogden to disassemble the mill. Ralph Lauren’s Double RL stores will feature Odgen’s display cases and lighting made from repurposed Wilde equipment, most of which dates from the late 19th century to the 1930s.

For much of its history, Wilde was a fairly small operation among the dozens of mills and dye houses of Manayunk. After Dupont began marketing synthetic carpet fibers in the 1930s, Wilde became a specialty supplier of woolen yarn; among its last customers was the Navajo tribe, for the making of traditional blankets and carpets.

Janzen said he envisions building a 30 foot tall “totem pole” of gears and wheels salvaged from the mill as common area decoration and hopes to salvage the buildings’ maple flooring. He said it is likely they will pursue the nomination of the mill to the National Register of Historic Places, a designation that would make the project eligible for historic preservation tax credits. 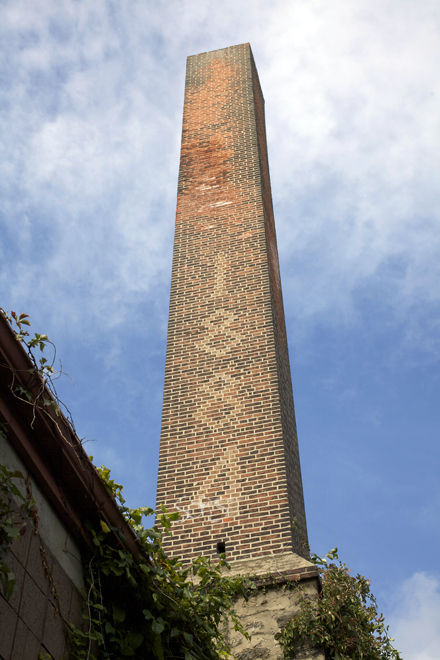 The project will be the largest Janzen, a real estate consultant, and the architect Bloomfield have done together.