Ediotor’s Note: On this blackest of Black Fridays (don’t they get worse every year?), we’re asking you to support the light this website shines on Philadelphia’s forgotten corners and shadowy places. The Hidden City Daily has consistently produced articles–1,000 of them last year!— that take you behind the scenes of this city,  whether it’s the scoop on negligent developers, the story behind the Navy Yard’s amazingly contemporary architecture or a piece on the history of a decaying building you’ve always wondered about.

This sort of journalism isn’t cheap, but we think it is absolutely necessary–with your help. Halfway through our crowdfunding campaign we’re two-thirds of the way to our $15,000 goal. As we enter the homestretch, we thought we’d give you a run down of the perks that come with giving. Knowing you probably already have a supply of coffee mugs and tote bags, we tried to devise something just a tad interesting, like a behind the scenes tour of Reading Terminal Market, a tour of PAFA with the biographer of its architect, Frank Furness, and a gorgeous print from Hidden City contributor Ben Leech. Check them out–they’re detailed below. Then go to our indiegogo campaign and give.

There’s too much at stake to simply keep reading and hope someone else carries the water. Philadelphia is slowly emerging from is post-industrial decline, which means more planning, more ideas, and intensifying pressure on every aspect of the built environment. We need more insight, more context, and more voices in on the conversation about the city’s future.

This city is as big and fascinating as we can make it, as amazing as you can dream it. Please help us keep the Daily going for another year. 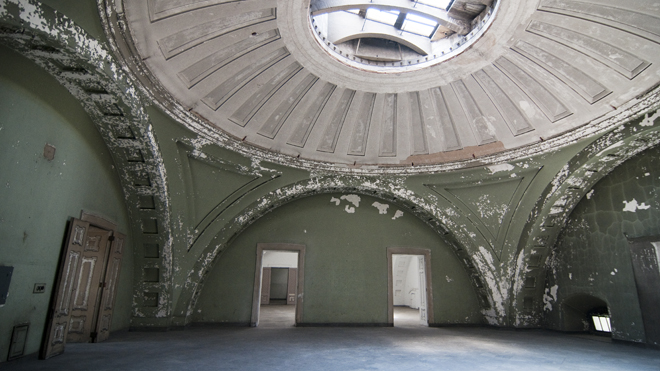 $1,250…Hidden City will lead you and up to four guests on a customized tour of architecturally significant and behind-the-scenes places in Philadelphia. We’ll work with you on this (in fact, we’re working on setting up a tour of the Divine Lorraine as we speak), but may we suggest an example: an attic to basement tour of fantastic Founder’s Hall at Girard College. Plus: Become a Hidden City Intrepid member with access to members-only events and receive an autographed copy of “The Possible City: Exercises in Dreaming Philadelphia” by Hidden City co-editor Nathaniel Popkin. 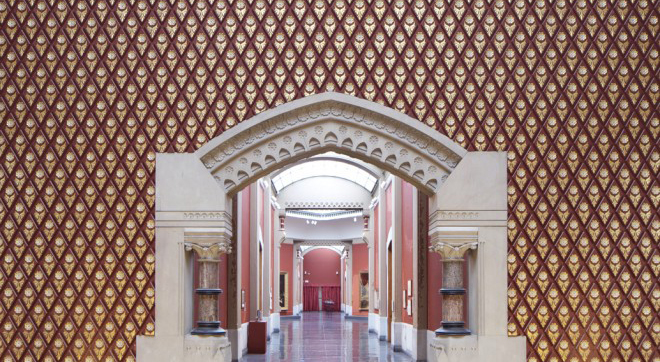 $850...The Pennsylvania Academy of Fine Arts is one of architect Frank Furness’s most glorious buildings. Take a private tour of the PAFA building with architecture expert and Williams College professor Michael J. Lewis. Plus, choose an 11×14 giclee archival print from this essay by Hidden City photographers, and receive a copy of Lewis’s book, Frank  Furness: Architecture and the Violent Mind, , an Intrepid-level membership, and a hearty website shout out. 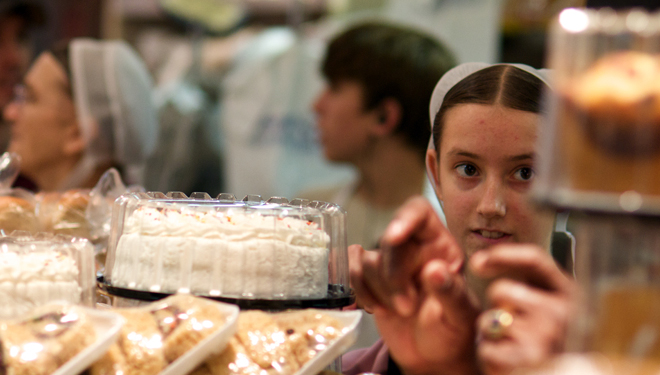 $320…Join Reading Terminal General Manager Paul Steinke for a Behind the Scenes tour of the market. Paul will take you  and three friends to seldom seen corners of this National Historic Landmark and tell the stories behind one of America’s largest and oldest public markets.Enjoy food samples from the Market’s renowned merchants and receive a $10 Market gift card at the end of the tour.

$300…Who doesn’t go to the flower show (or know someone who does)? Two memberships  in one here: to Hidden City at the “Intrepid” level, and, to the Pennsylvania Horticultural Society, which comes with free tickets to the 2013 Philadelphia Flower Show, “Brilliant.”  You’ll also get an e-subscription to PHS’s award-winning Green Scene magazine and much more. 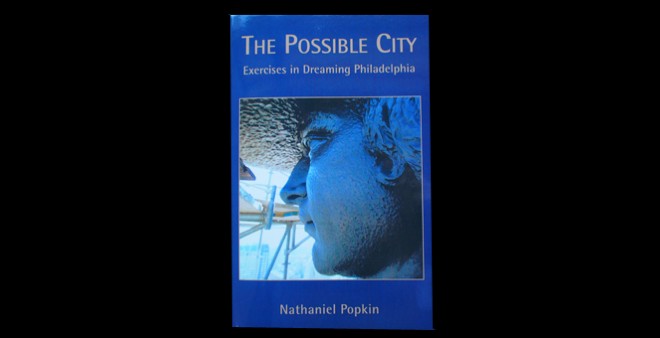 $175… Become a Hidden City Intrepid member with access to members-only events and an autographed copy of The Possible City: Exercises in Dreaming Philadelphia by Hidden City co-editor Nathaniel Popkin. 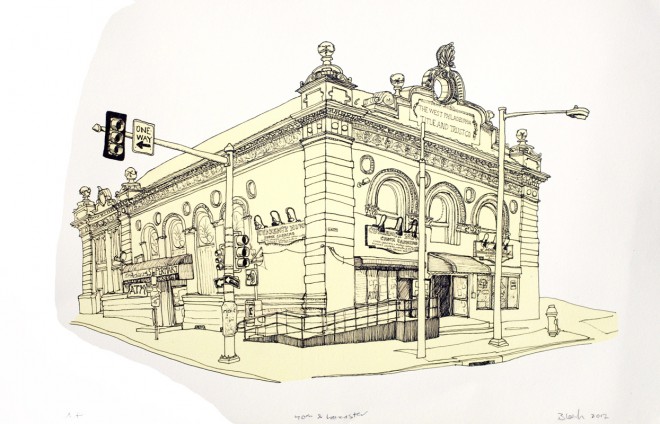 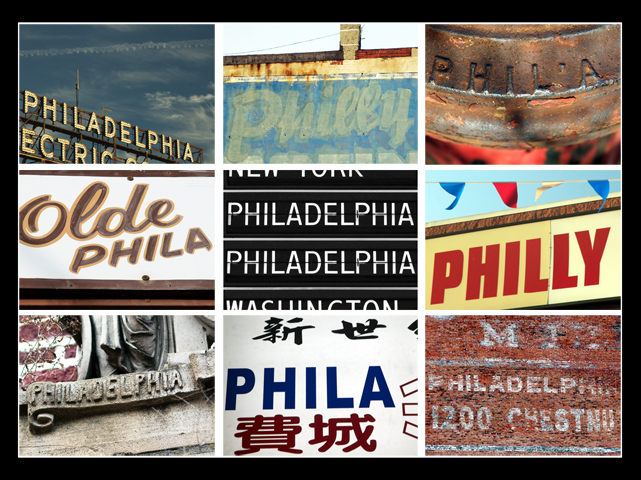 $85…Be“Adventurous!” Become a Hidden City member at this more-than-basic level and you’ll receive a print of Hidden City contributor Ben Leech’s drawing of the baroque West Philadelphia Title and Trust Company building at 40th and Lancaster. Plus you’ll get invitations to members-only tours and events.