Port Richmond’s Sidewalks May Be Clean, But The Air Is Dirty 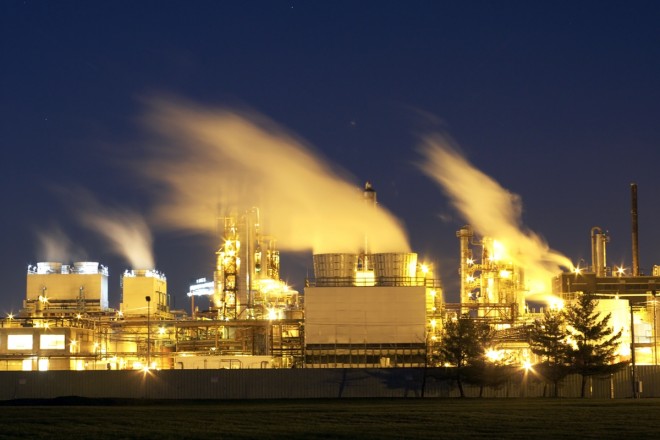 The project represents a full circle of the activism for the CAC, which got its start by distributing forms to community residents in the Philadelphia region to voice their complaints about air pollution. Now, more than 40 years later, the CAC is empowering residents to collect air quality data themselves.

During the first Port Richmond deployment, 14 residents going about their daily lives within the confines of the neighborhood took notes and even photos of the places they frequented. Metal plates with filters connected to pumps gathered particulate matter over the span of the day and were then weighed by Philadelphia’s Department of Public Health.

The second deployment further narrowed the CAC’s focus by setting up fixed monitors throughout the neighborhood to determine exactly how diesel traffic from I-95 effected black carbon pollution levels.

“The idea behind it was to figure out how to train residents to participate in research projects and to collect some initial data,” says Chris Mizes, project associate at the CAC. Both these aims, he added, lend themselves to a more targeted analysis of air quality at the neighborhood level.

The city’s nine existing air monitoring stations–which are designed to measure for the National Ambient Air Quality Standards–are not equipped to measure air quality in neighborhoods that may be overburdened by site-specific sources such as a port, factory, or heavy truck traffic.

“The takeaway from the first study that we did was that the individual readings were different from the ambient readings from the two sites nearest Port Richmond,” says Mizes, who also runs a blog about the Port Richmond project. One of those monitoring sites is actually within the neighborhood and therefore would be expected to report highly localized data.

Jeff Moran, communications director of the city’s Air Management Services, recognizes that neighborhoods close to major pollution sources, such as those in the I-95 corridor, are in need of focused attention. Currently, he says, AMS is in the process of installing a new near-road monitor at Torresdale Regional Rail station to measure carbon monoxide and nitrogen oxides. For now, though, the CAC is providing more site-specific data on the Port Richmond area, and AMS will continue to provide laboratory and technical assistance. 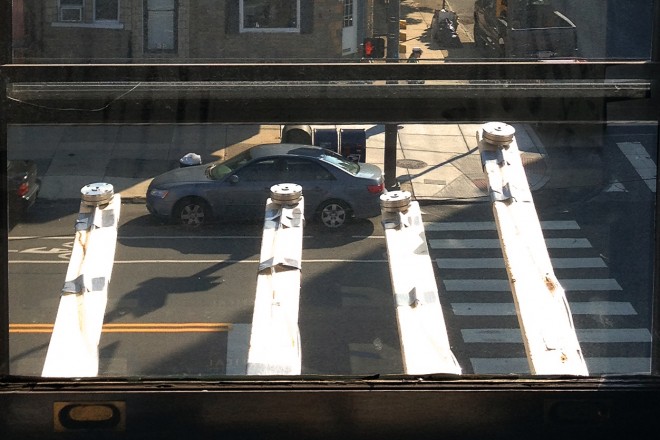 By concentrating their efforts on Port Richmond, the CAC has acquainted itself with the specific conditions that are worsening air quality in the neighborhood. It’s in the process of planning what actions should be taken based on the data they have collected and the ties with the community they have built.

Some of the options being considered, according to Mizes, are strict truck route enforcements–which are now essentially unenforced or unknown to drivers–redesign of residential streets, and the development of green space.

As for community involvement, volunteers from the deployments have kept in contact with the CAC, participating in events, and providing further information. Mizes notes how it was difficult at first to convey to residents how helping the CAC with air quality issues was a kind of community participation as relevant and necessary as keeping the streets clean of garbage and patronizing local businesses.

Jackie Saier, a long-time resident of Port Richmond who has worked closely with the CAC, says that people from the area have learned to live with the fumes, soot-covered windows, and noisy 18-wheelers, which is why mobilizing the community has been difficult. She says she herself struggles to reconcile bringing attention to environmental problems and not wanting to scare people away from the neighborhood.

Despite this, Saier says she is relieved that the CAC is getting members of the community–many of them senior citizens–involved after years of increased truck traffic.